USA Network fans bid farewell to Queen of the South earlier this year after five explosive and action-packed seasons on the air. While Camila (played by Veronica Falcón) hadn’t been seen since the end of season three, the cartel leader remained a character whose impact and influence was felt throughout. And this, of course, was in no small part thanks to Falcón’s portrayal, which has led the actor to secure a part in the final season of Netflix drama Ozark – and her character is bound to ruffle some feathers.

Heading into the final series of Ozark, the stakes could not be higher for money laundering husband and wife duo Marty (Jason Bateman) and Wendy Byrde (Laura Linney).

In the season three finale, the pair had cemented themselves as invaluable assets to cartel boss Omar Navarro (Felix Solis) who had his trusty lawyer Helen Pierce (Janet McTeer) killed to emphasise where his allegiances lied.

However, the Byrdes and Omar still face fierce opposition back in the Ozarks, even if Helen has been taken out of the picture, as local drug queenpin Darlene Snell (Lisa Emery) is plotting her next move against the duo.

But what role with the Queen of the South star play in Ozark season four? Well, Falcón has been cast as someone who’ll undoubtedly be thrown into the mix with Omar and the Byrdes. 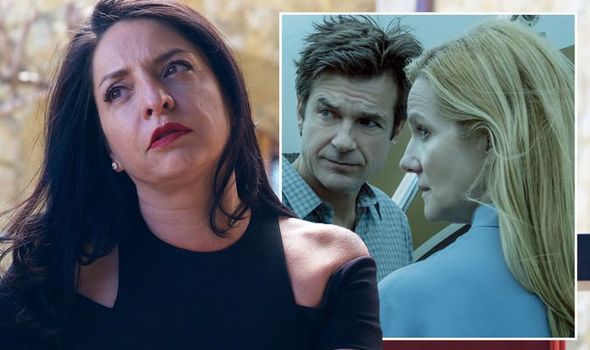 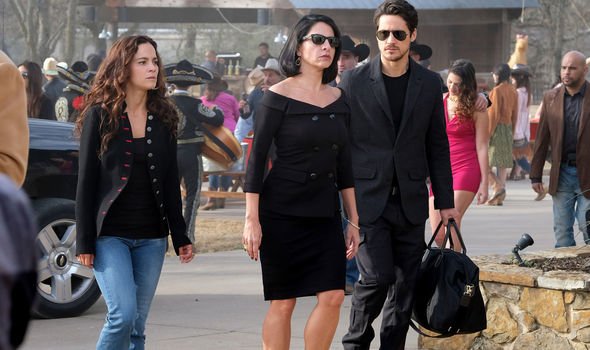 Falcón will take on the role of Camila Elizonndro, Omar Navarro’s sister.

Camila is also the mother of season four newcomer Javi Elizonndro, who’ll be brought to life by another former Queen of the South star, Alfonso Herrera.

Per Deadline, Javi schemes behind his uncle Omar’s back to become the top dog of the cartel.

And once she recognises her true potential and standing in the cartel, Camila will become a major player in the family cartel business. 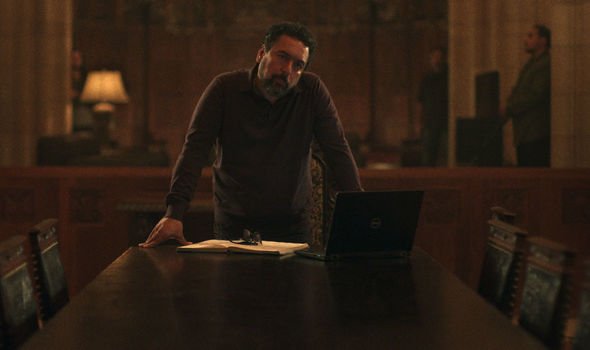 Falcón has put pen to paper on a recurring role too, so it sounds like fans will be seeing plenty of Camila in the fourth and final run.

The QOTS star isn’t the only new casting announcement either as Ali Stroker, who fans may know best for roles in City Boyz and Blue Bloods, has also landed a recurring role.

Stroker will take on the part of Charles-Ann and is set for a pivotal role in Ruth Langmore’s (Julia Garner) storyline.

Charles-Ann is a friend of Ruth’s mother and will enter the young Langmore’s life in her time of need.

After the new casting bombshells were announced, Falcón soon took to Instagram to break the news to her followers.

And it didn’t take long for her 124k follower to send their congratulatory messages – including one or two famous faces.

Shameless star Shakira Barrera also weighed in: “My favourite in my favourite!!!!!”

The fourth and final season of Ozark is currently filming with a release date yet to be announced.

Season four will be split into two parts consisting of seven episodes apiece to bring the Byrdes’ story to a close.