Home » TV and Movies » 'Queer Eye': Bobby Berk Reveals He Dropped Out of School and Left Town After Coming Out

'Queer Eye': Bobby Berk Reveals He Dropped Out of School and Left Town After Coming Out

Designer Bobby Berk from Netflix’s Queer Eye recently shared that living as an openly gay man in a small town wouldn’t be safe so he dropped out of school and left town. 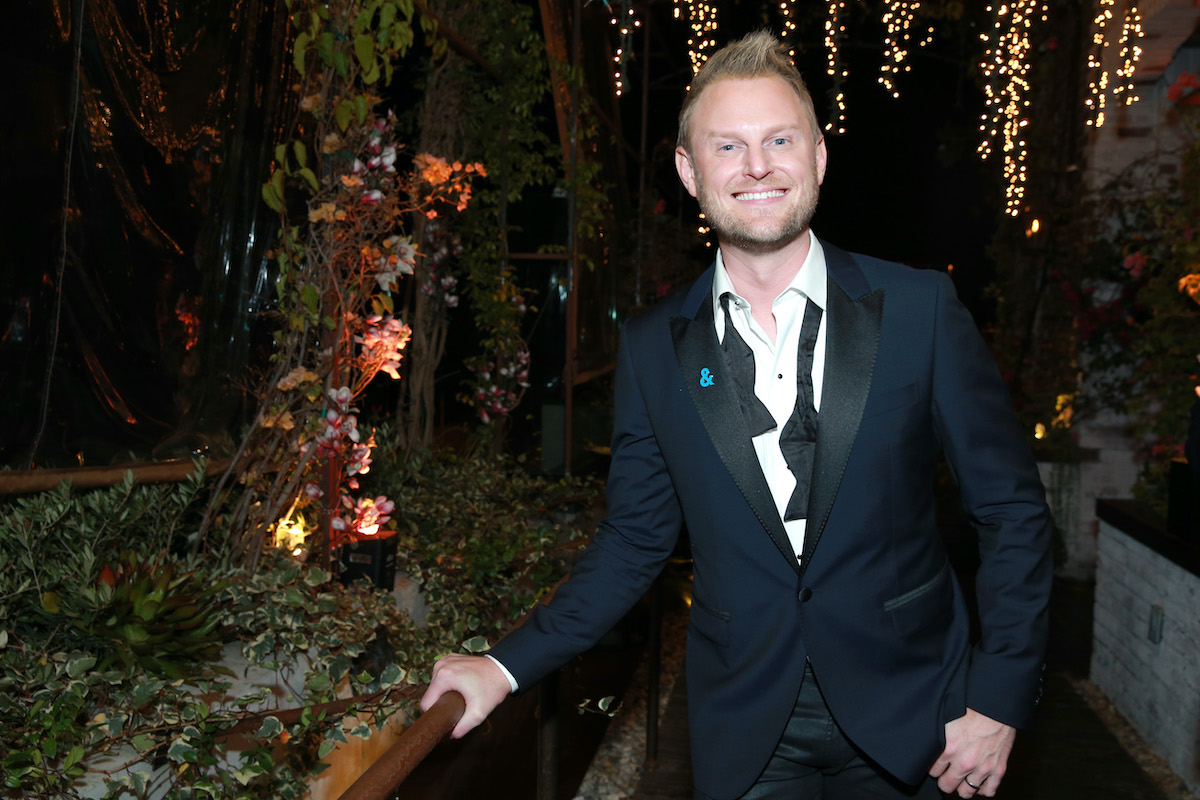 “I wasn’t looking for this to happen at all. At about 14 I had finally realized what it was about me that was different,” Berk said on Advertising Week 2020.

“I live in a very small town,” he continued. “There wasn’t anyone at the time that was out. We didn’t have the internet, which is why at 14, I figured it out, because that’s when we got the internet. The only time I had really heard ‘gay’ was at church and that was never really in a positive way.”

He knew he was gay but couldn’t tell anyone

Berk grew up in a small conservative town in Missouri. “But I mean I kind of assumed that what was going on with me,” he added. “But I wasn’t 100% sure. So at about 14 I finally really figured it out. And accepted what it was.”

“And then I realized there was no way I could come out to my home town or at home really for that matter,” he said. “Another kid at that point had come out. Guys like ran him off the road one night, almost killed him. But every day of my life I wore a mask. There wasn’t one person in the world that knew who I was.”

“That makes a person very lonely,” he remarked. “That’s why the suicide rate is so high amongst the LGBT youth because you feel like an island that nobody has ever stepped foot on.”

He dropped out of school and never looked back

Berk decided that rather than stay at home and experience the fallout, he left town. “So I knew I needed to come out and get out,” he said. “Or I don’t know what I would have done if I had stayed at home. It probably wouldn’t have been a good thing.”

“So at 15 my parents and I got in a big argument one night,” he said adding they told him if he didn’t like the rules, he can leave. “And I’m like ‘alright, bye!’ That was the end of my sophomore year. So I continued in school to finish out my sophomore year. I was crashing with a friend for about an hour and a half away. So every morning I drove to school to finish out school. Because it was very, very important to me.”

However, he moved around during the summer after his sophomore year, living in his car at times. He changed schools, ironically attending the same high school as actor Brad Pitt but not at the same time. But Berk quickly learned that he couldn’t work and attend school at the same time. He planned to take a semester off and return. But he got a job making loads of money selling long distance, which led him further away from school.

He never returned to school. “For a long time that was something I hid,” he admitted. “I actually lied and told people that I went to school. I went to college.”

Berk was ashamed he dropped out of school. “But now I look at it as a badge of honor,” he said. “Not getting it is not the end-all-be-all.”