The production will be presented live for three nights only – July 1 through July 3 – at the Lower East Side venue The Wild Project. Following the live run, a ticketed virtual presentation will be available beginning July 29 through Eventive, with all proceeds from the virtual presentation ticket sales benefitting The Cultural Solidarity Fund, which provides relief microgrants to artists and cultural workers impacted by the pandemic.

Proceeds from the purchase price of all live presentation tickets will fund salaries for Off-Broadway artists engaged on the project.

Brosnahan’s Scrap Paper production company is teaming on the project with Looks Like A Great Time, the brand, lifestyle, and media company founded last year by Ralph and Einhorn, and NY Forever, a non-profit devoted to New York’s post-Covid recovery.

The Great Filter, written by playwright Frank Winters, is described as “an existential thriller in one act,” and follows two astronauts (Ralph and Einhorn) as they return to earth and ready themselves to rejoin the world. The production will be produced by Scrap Paper Pictures’ Rachel Brosnahan, Paige Simpson and Russell Kahn, Looks Like a Great Time founders Ralph and Einhorn, and NY Forever’s Maddy Moelis and Gaby Scelzo. 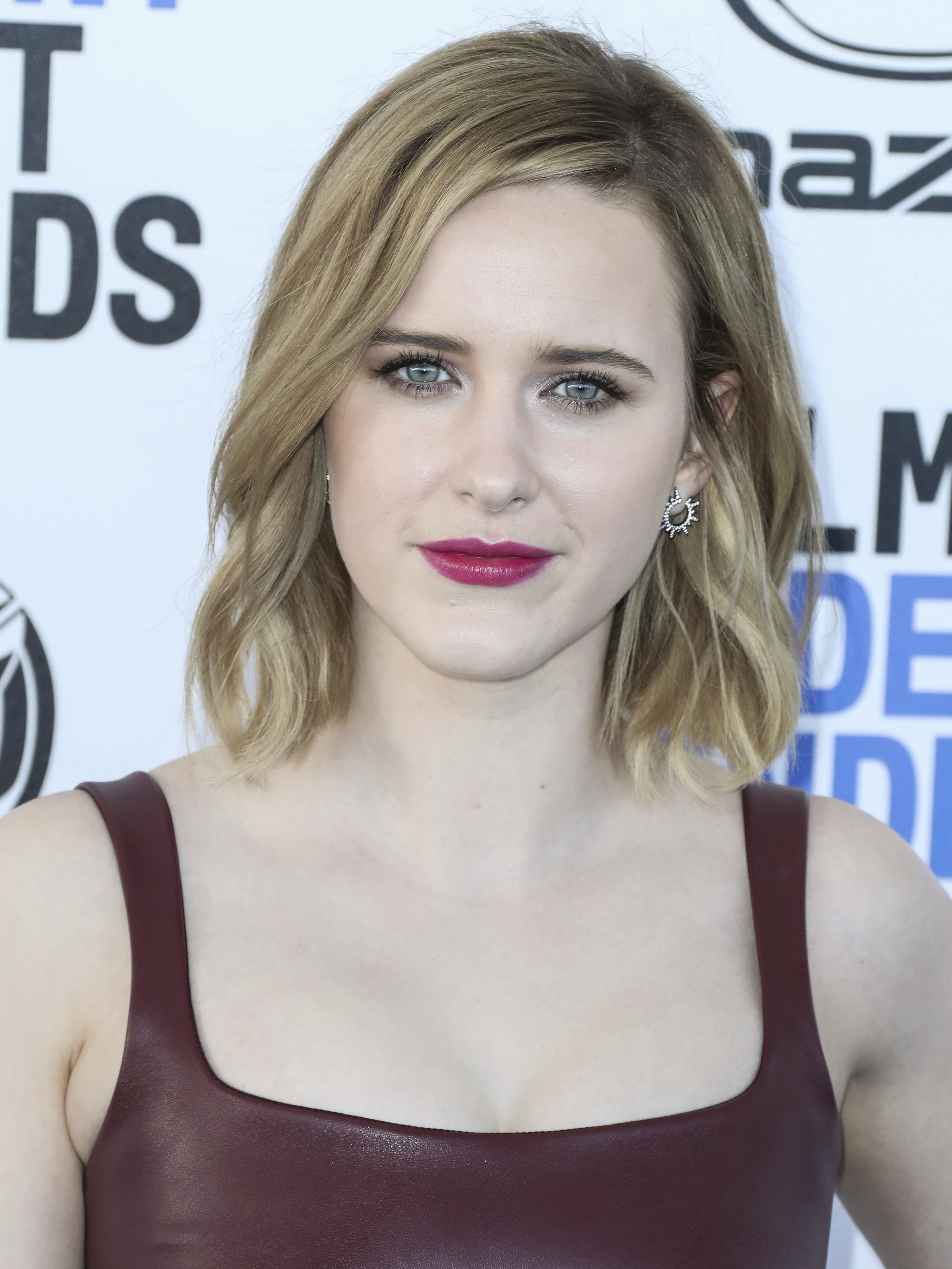 In a joint statement, Scrap Paper’s Brosnahan, Simpson and Kahn said, “As live theater returns to New York, original, independent storytelling is essential to cultivate equity in NYC’s post-Covid creative ecosystem. So many great artists cut their teeth in an NYC black box. The cultural fabric of NYC is shaped by the resourcefulness, dedication and grit of our downtown theater scene, and we are proud to be part of this moment of rebirth.“

Said Winters, who will also direct the play, “The essence of New York City’s theater community, at it’s very best, is all about showing up and showing support; you buy a ticket, you build a flat, you lend a hand in whatever way you can because everyone deserves the chance to tell their story. We are all deeply inspired by the work of the Cultural Solidarity Fund, grateful for their leadership in helping artists through this time, and unbelievably excited for what comes next.”

“We have been breathlessly waiting for the return of live theater and are so thrilled to be able to take part in its joyful return,” said Risa Heller and Jonathan Rosen, co-founders of New York Forever. “New York will always be the center of the cultural universe and this production of Frank Winters’ new show marks its first step back.”

Both Ralph and Einhorn starred in Syfy’s The Magicians, with Ralph also appearing in Paramount’s Younger, NBC’s Aquarius, WGN’s Manhattan and CBS’ Madam Secretary. Additional credits include I’m Thinking of Ending Things, and, on stage,  Peter and the Starcatcher. As Deadline reported Wednesday, he is set to recur in the upcoming fourth season of Amazon’s The Marvelous Mrs. Maisel.