The 58-year-old socialite is hunkering down for the duration in a six-bedroom $12 million mansion, that most of us would never want to leave. 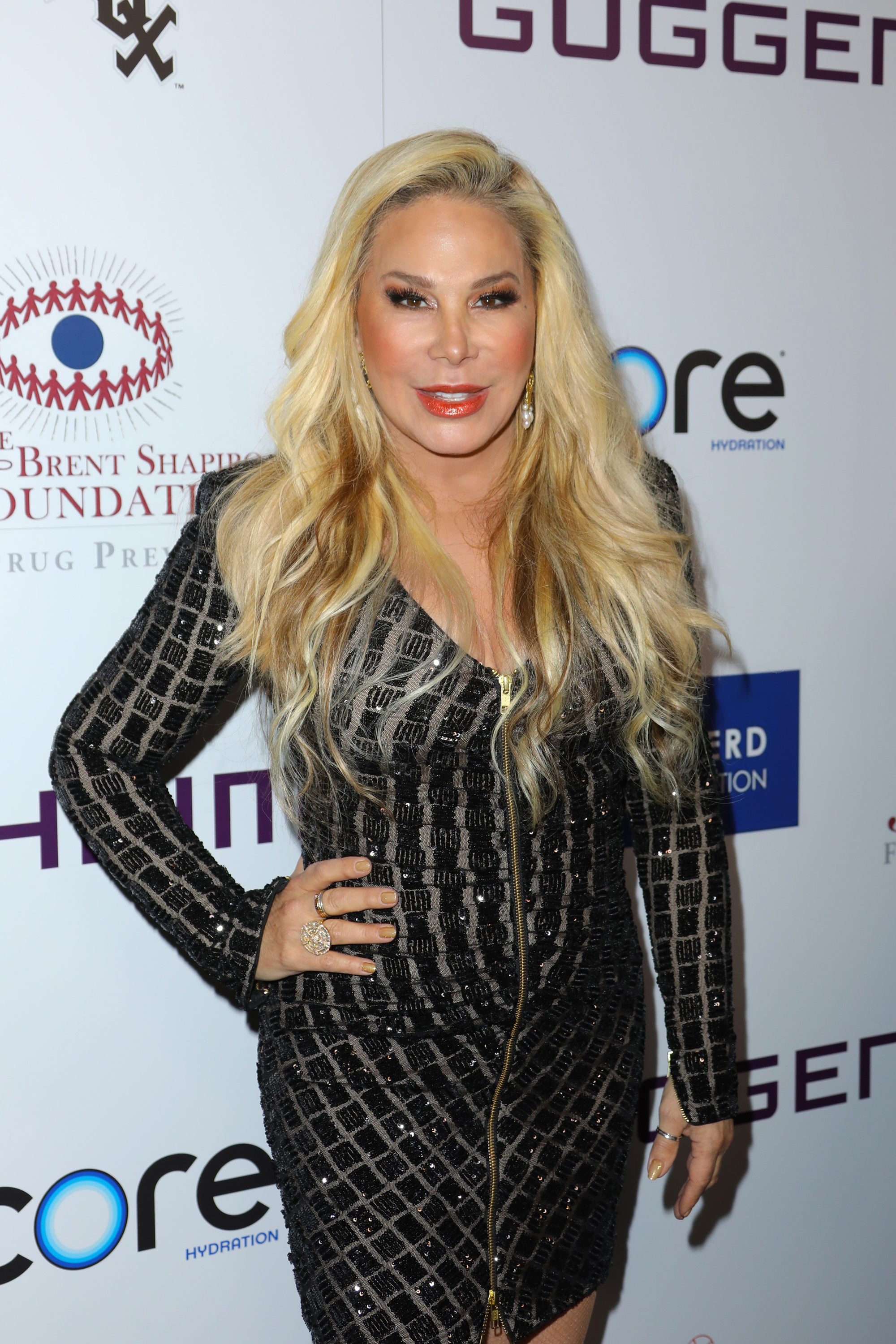 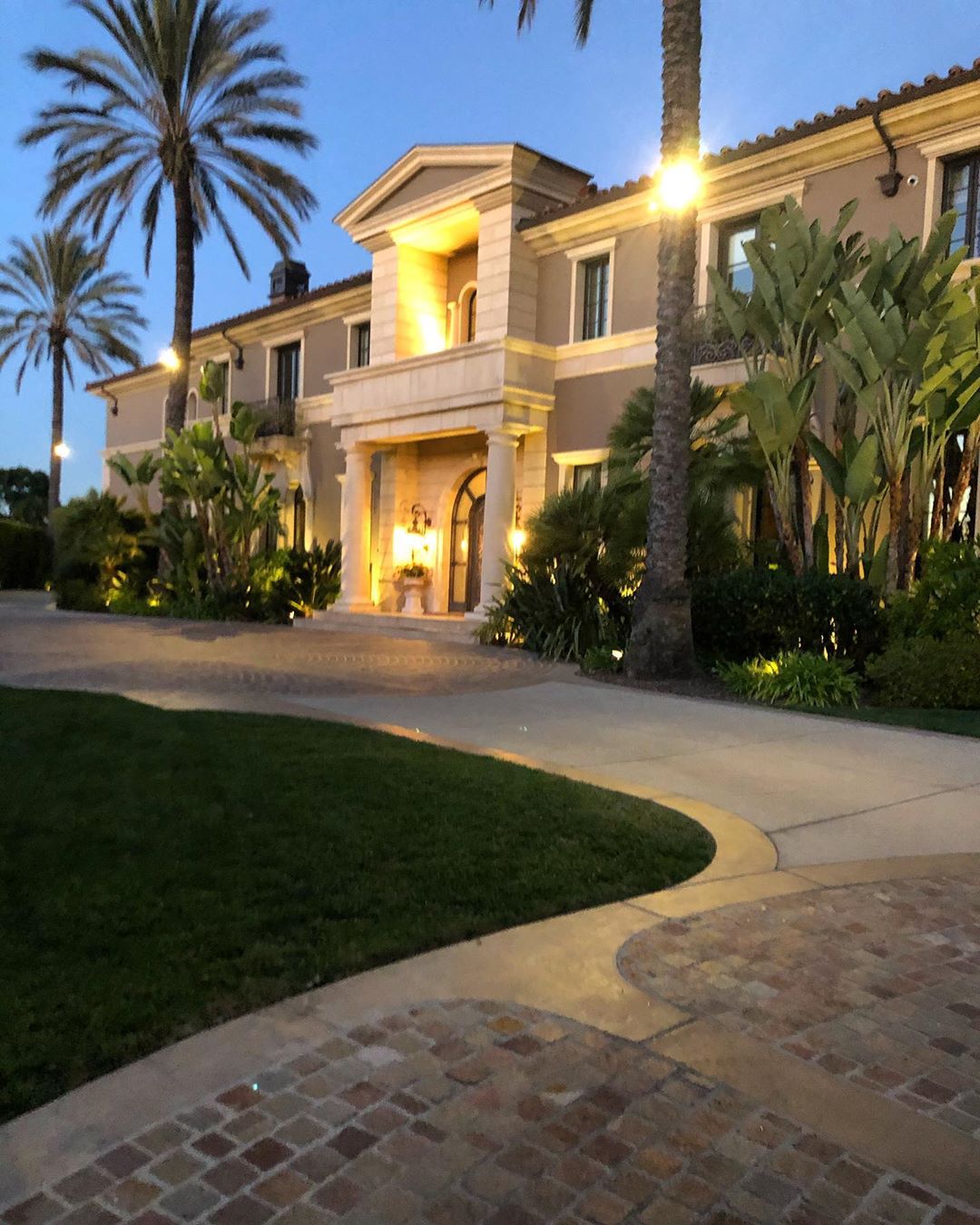 The reality star – who is divorced from Botched plastic surgeon Paul Nassif – shares the lavish home with their Gavin, 17, and twins Colin and Christian, 14.

One of the boys appears to be a huge Batman fan, as his room features a giant image of the superhero.

The RHOBH alum, who starred in the first three seasons, and her boys have, no doubt, been enjoying swimming in their stunning pool which has impressive views right across Los Angeles.

Bravo star Adrienne also recently had some new tenants move in – a couple of ducks, who took a shine to her pool. 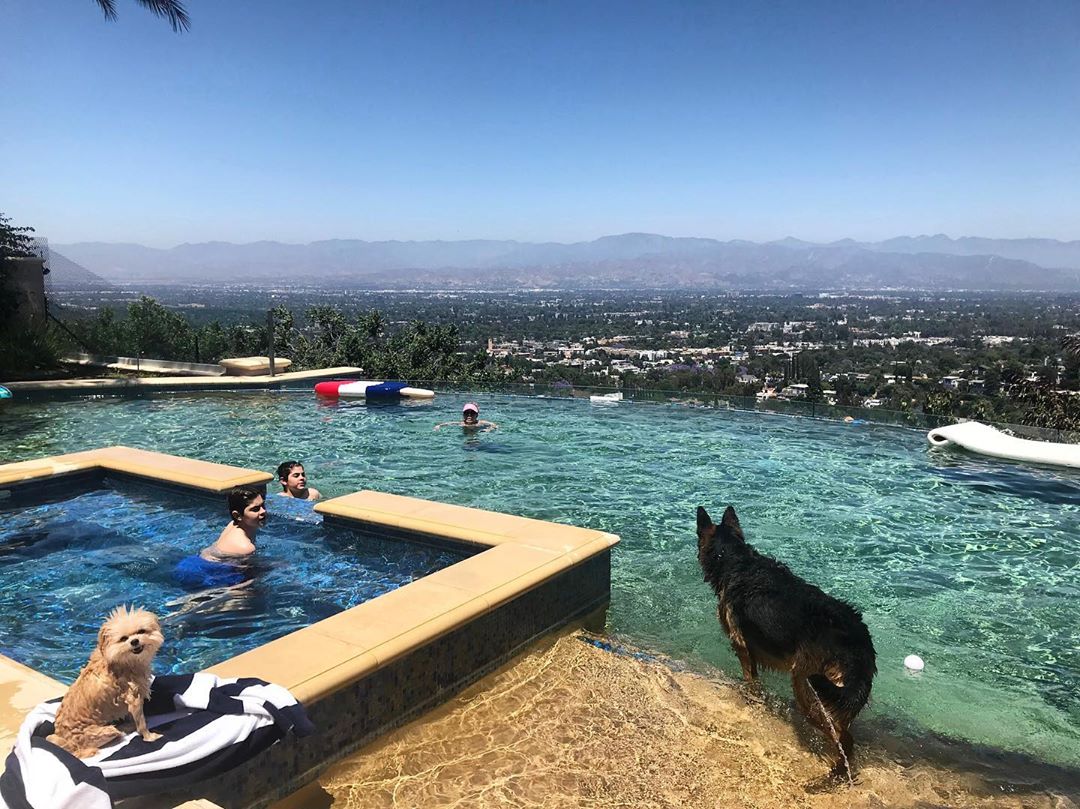 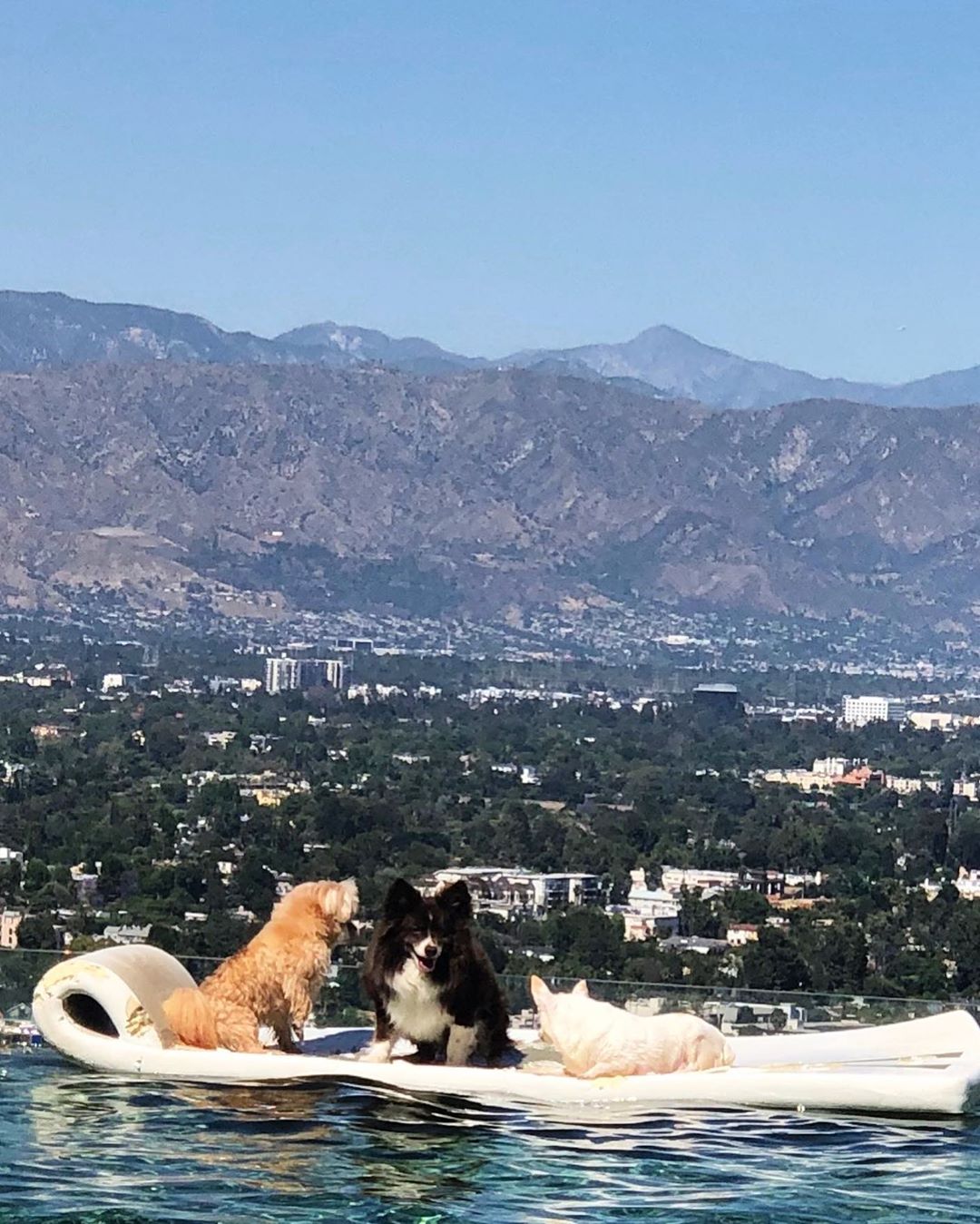 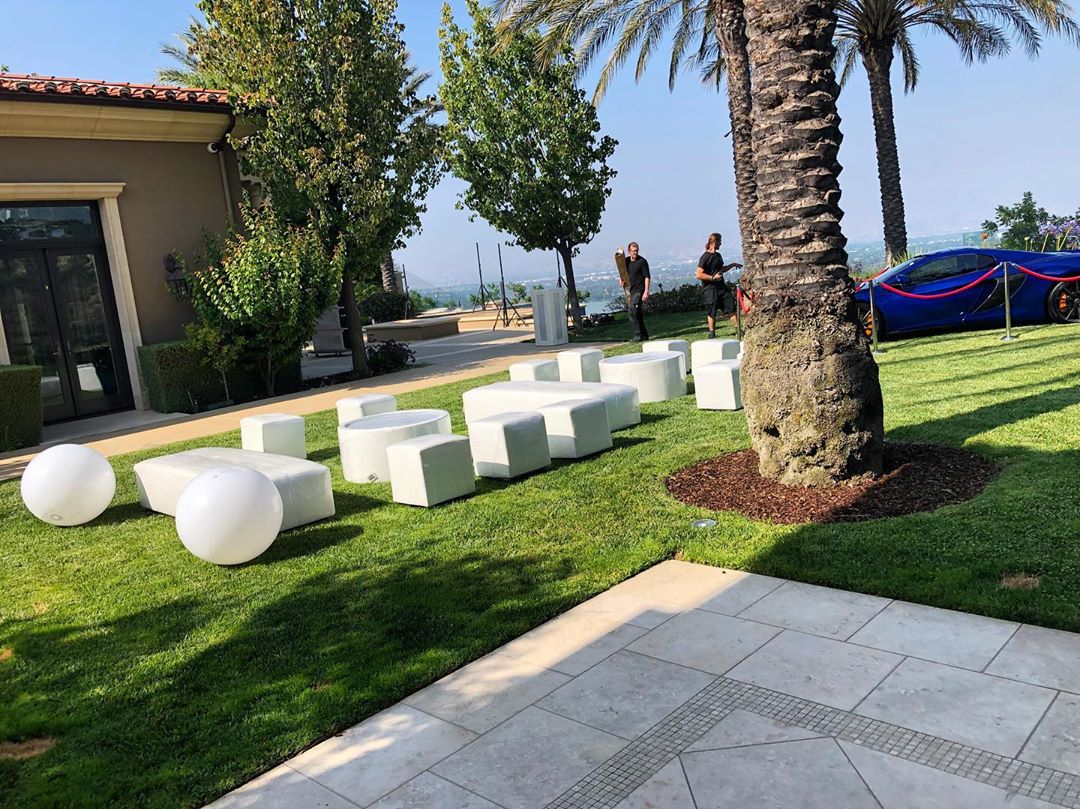 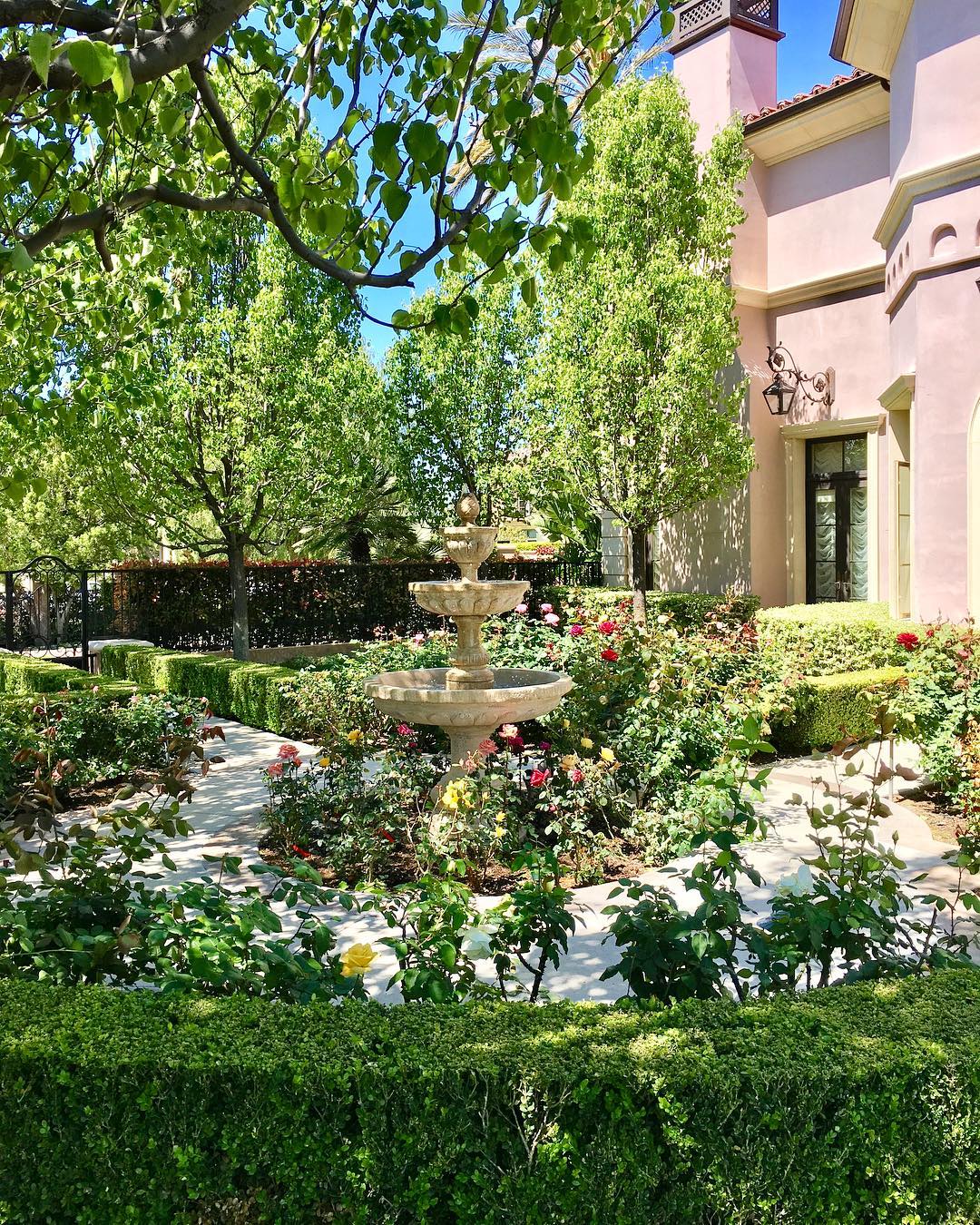 She also recently visited her mother, keeping a distance as she shared a picture of the outing to her Instagram.

"Visiting mom from a healthy distance, but really wish I could hug her. Who else misses hugging their parents? ❤️ #socialdistancing," she captioned the image.

Adrienne owns 2% of Palms Casino Resort in Las Vegas and is the third child and only daughter of billionaire entrepreneur George J. Maloof Sr. 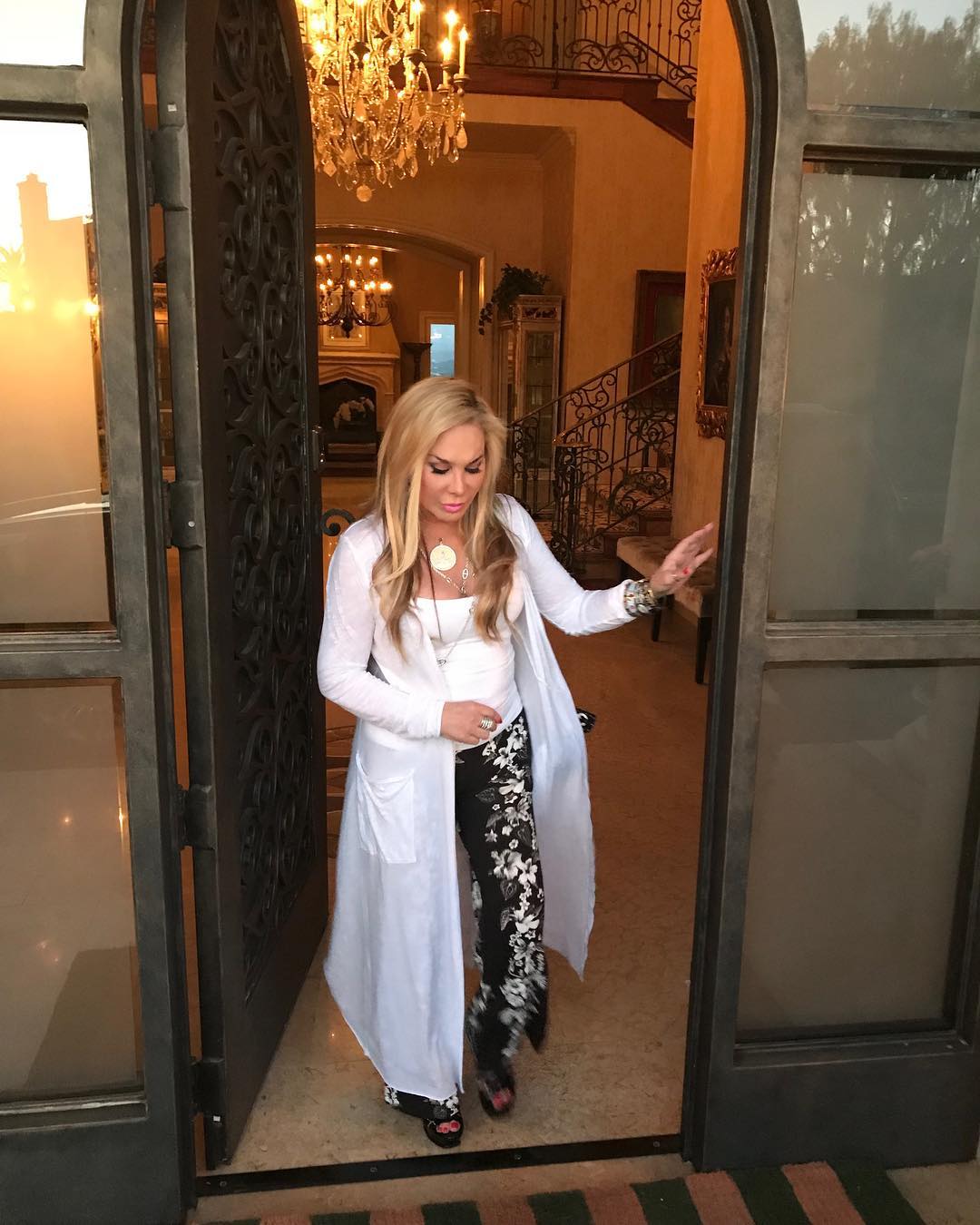 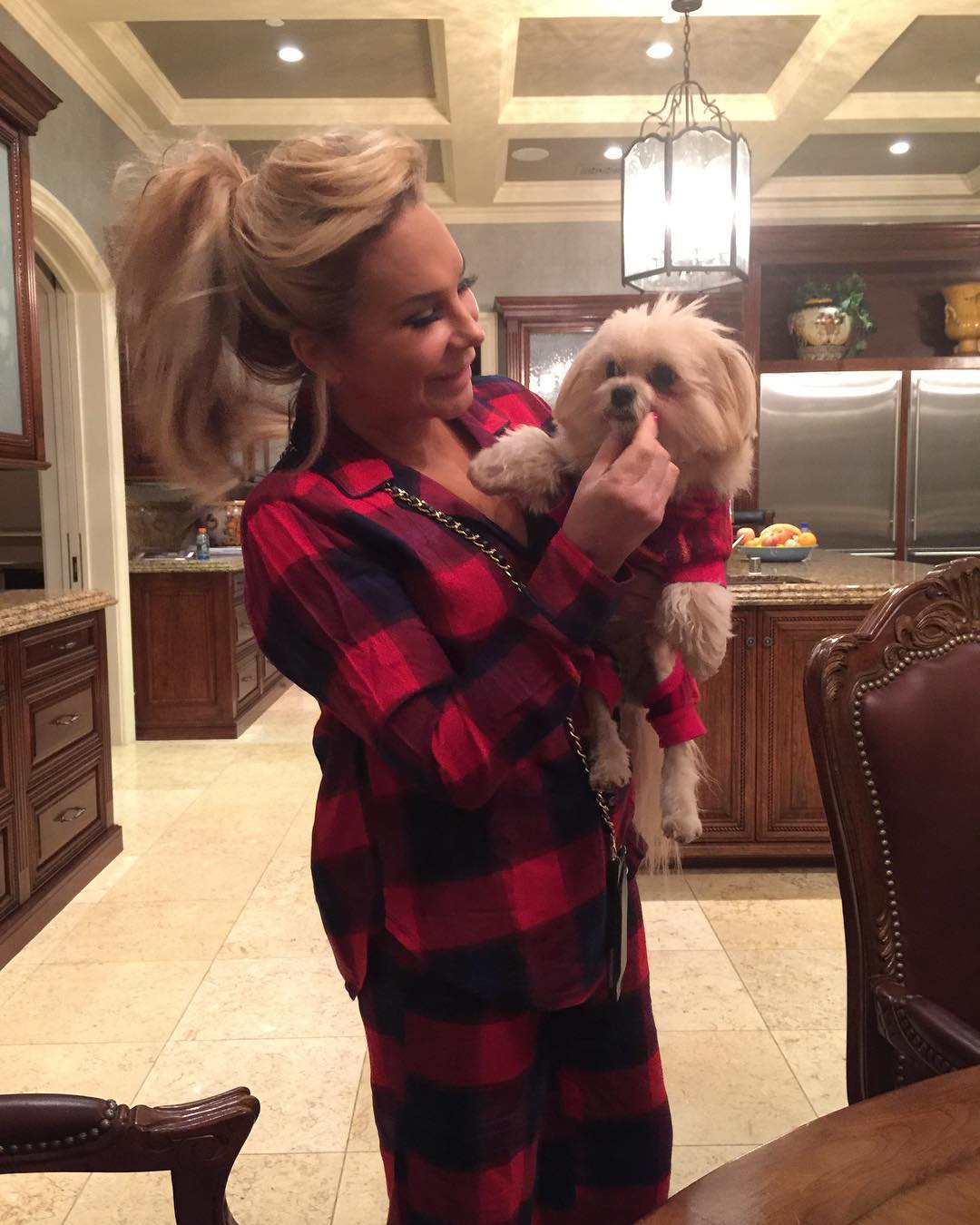 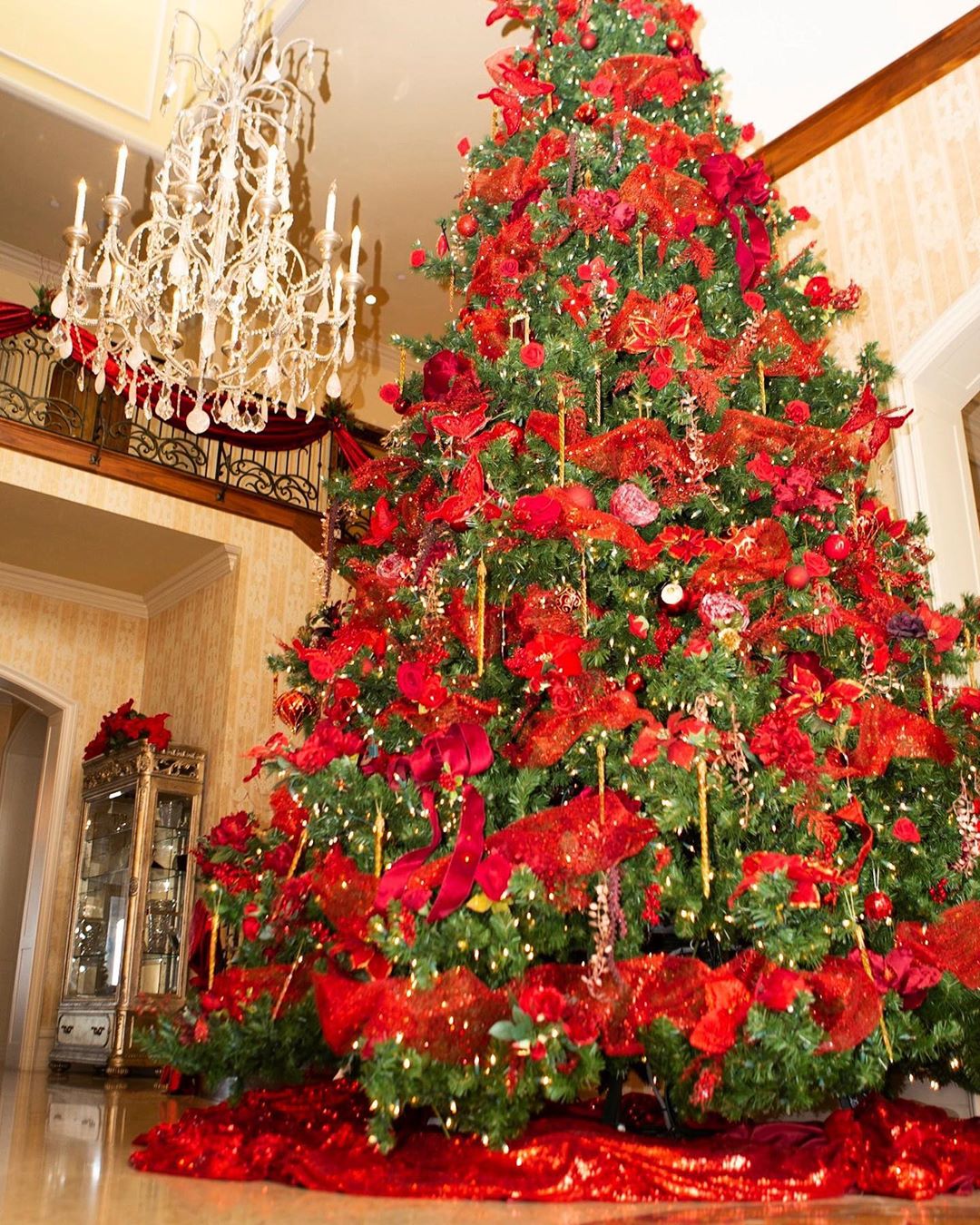 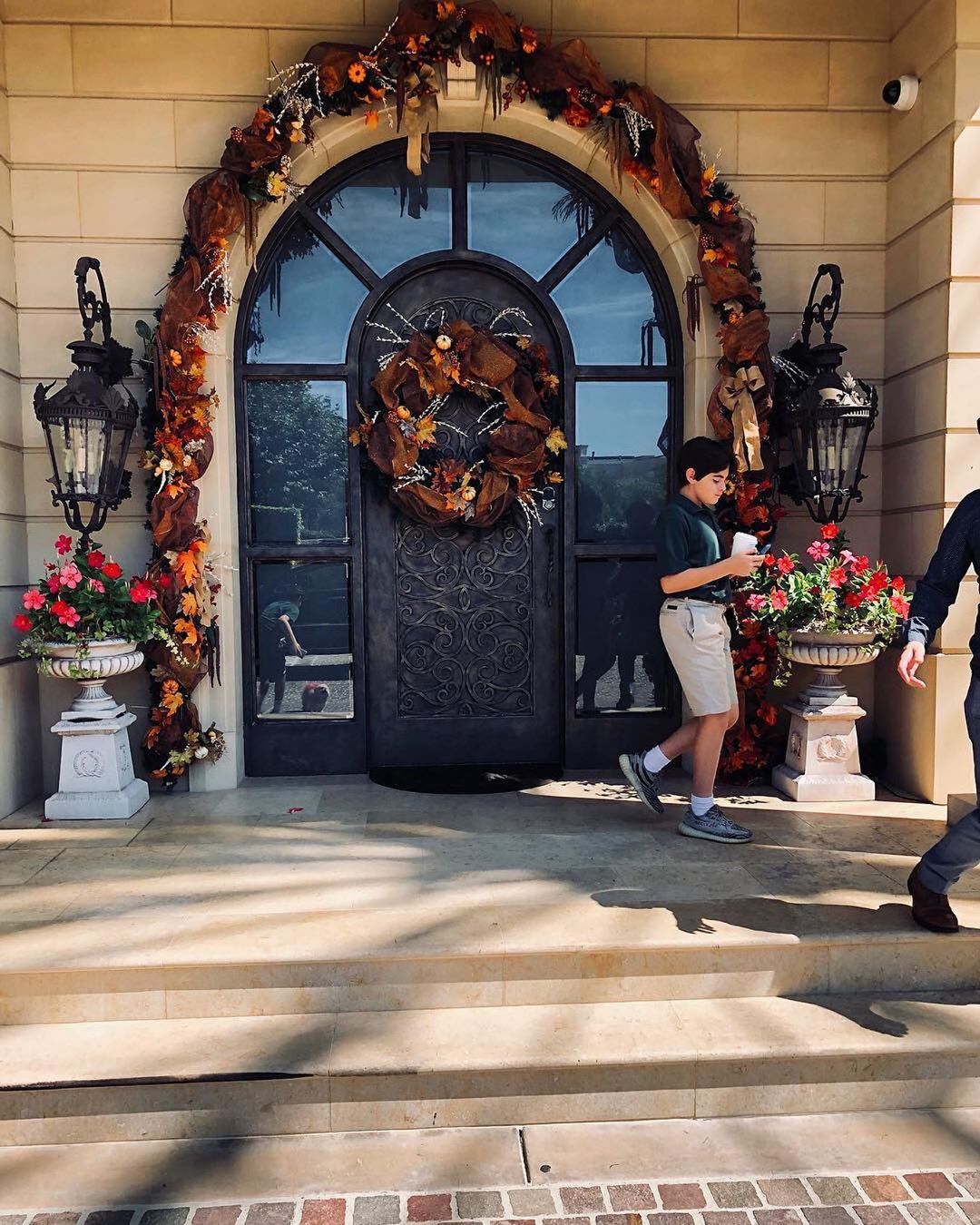 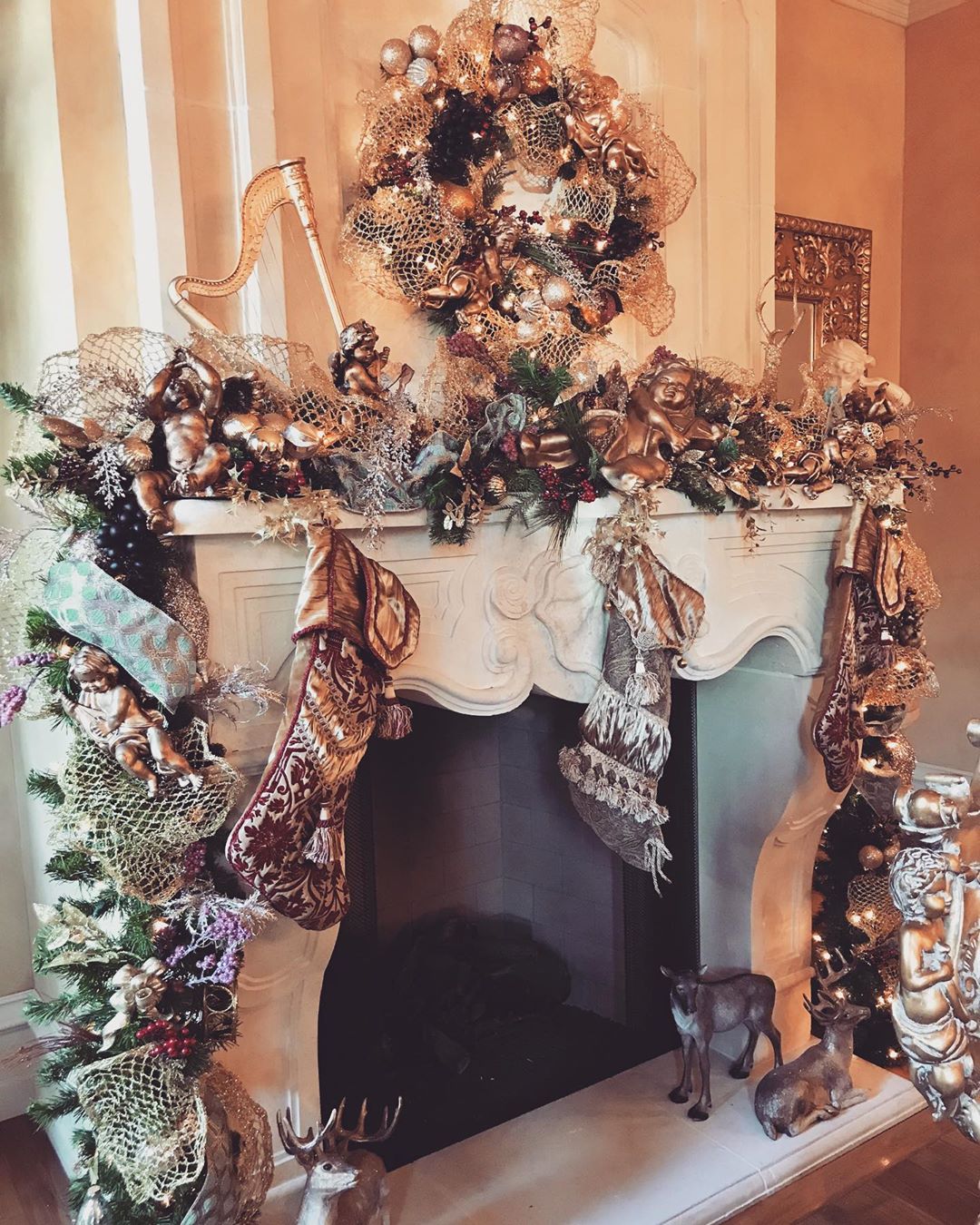 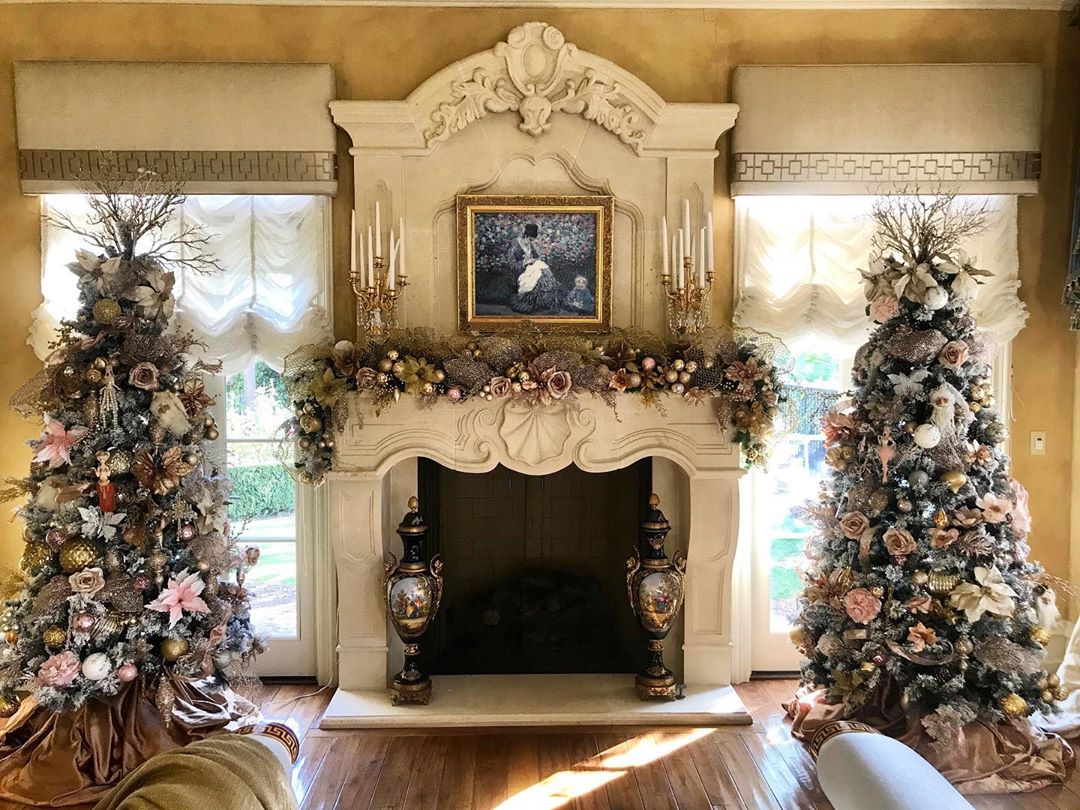 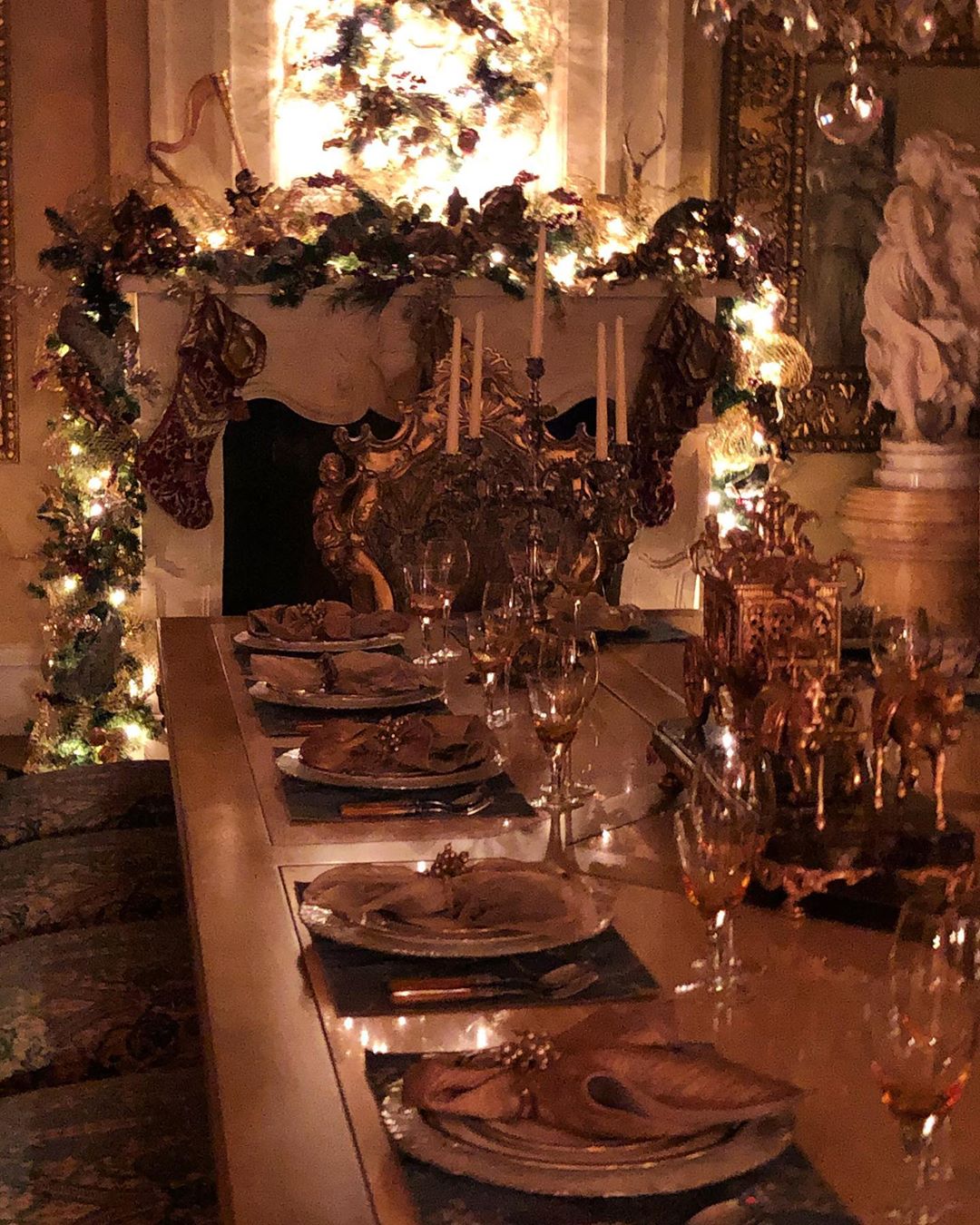 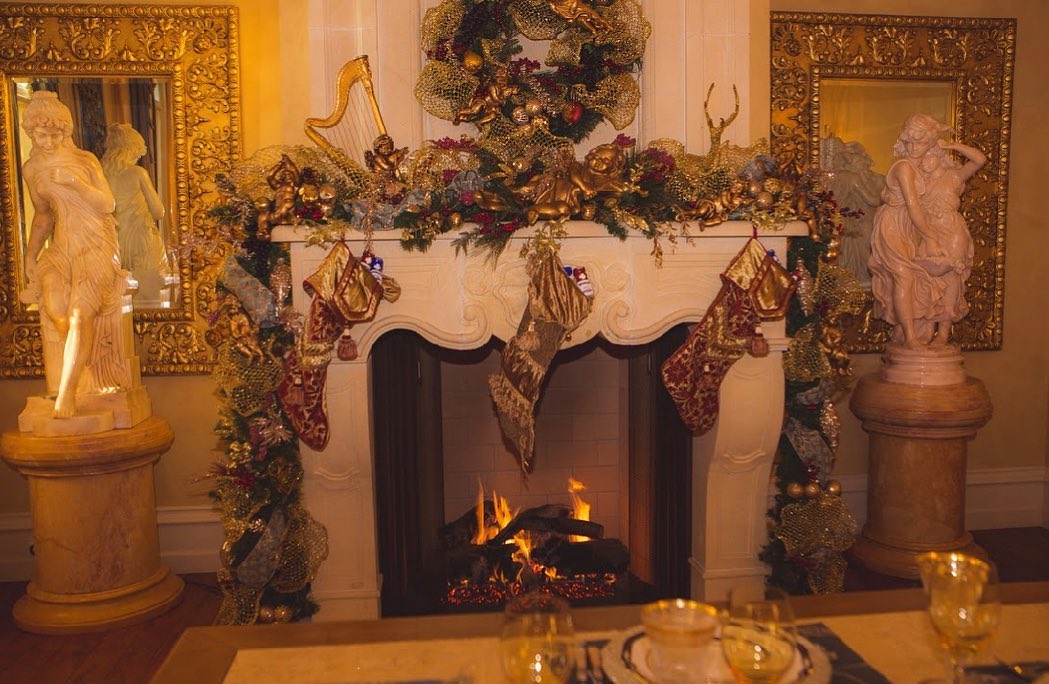 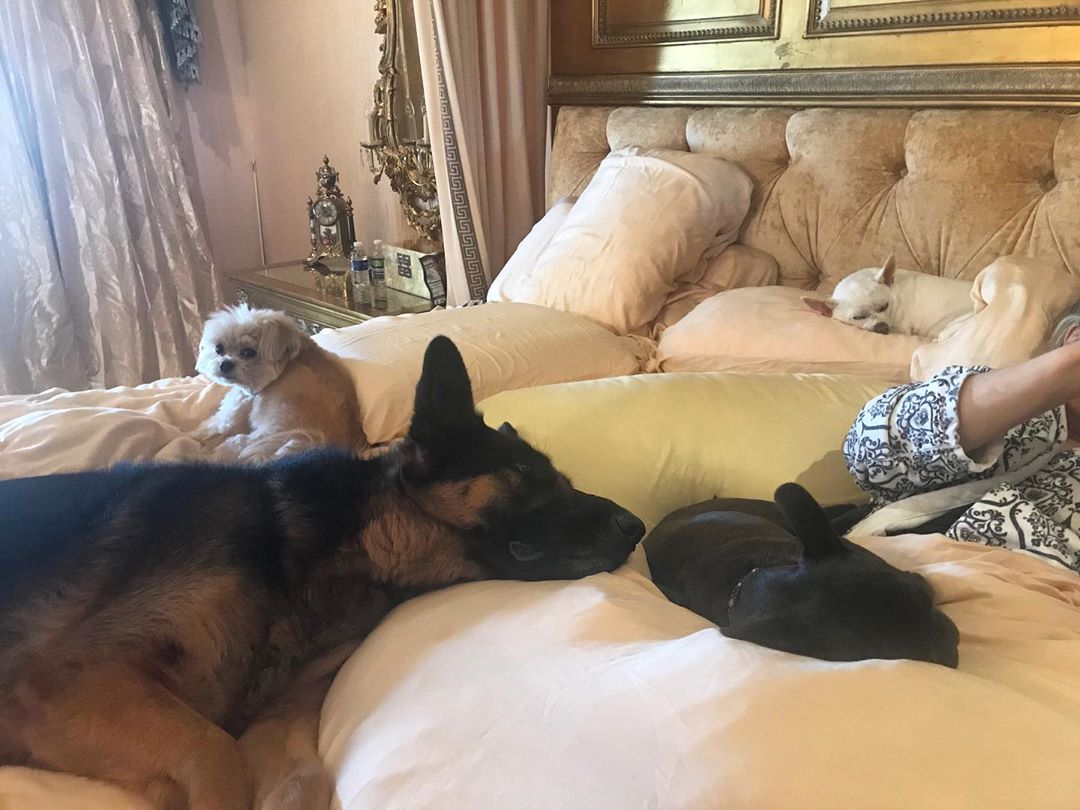 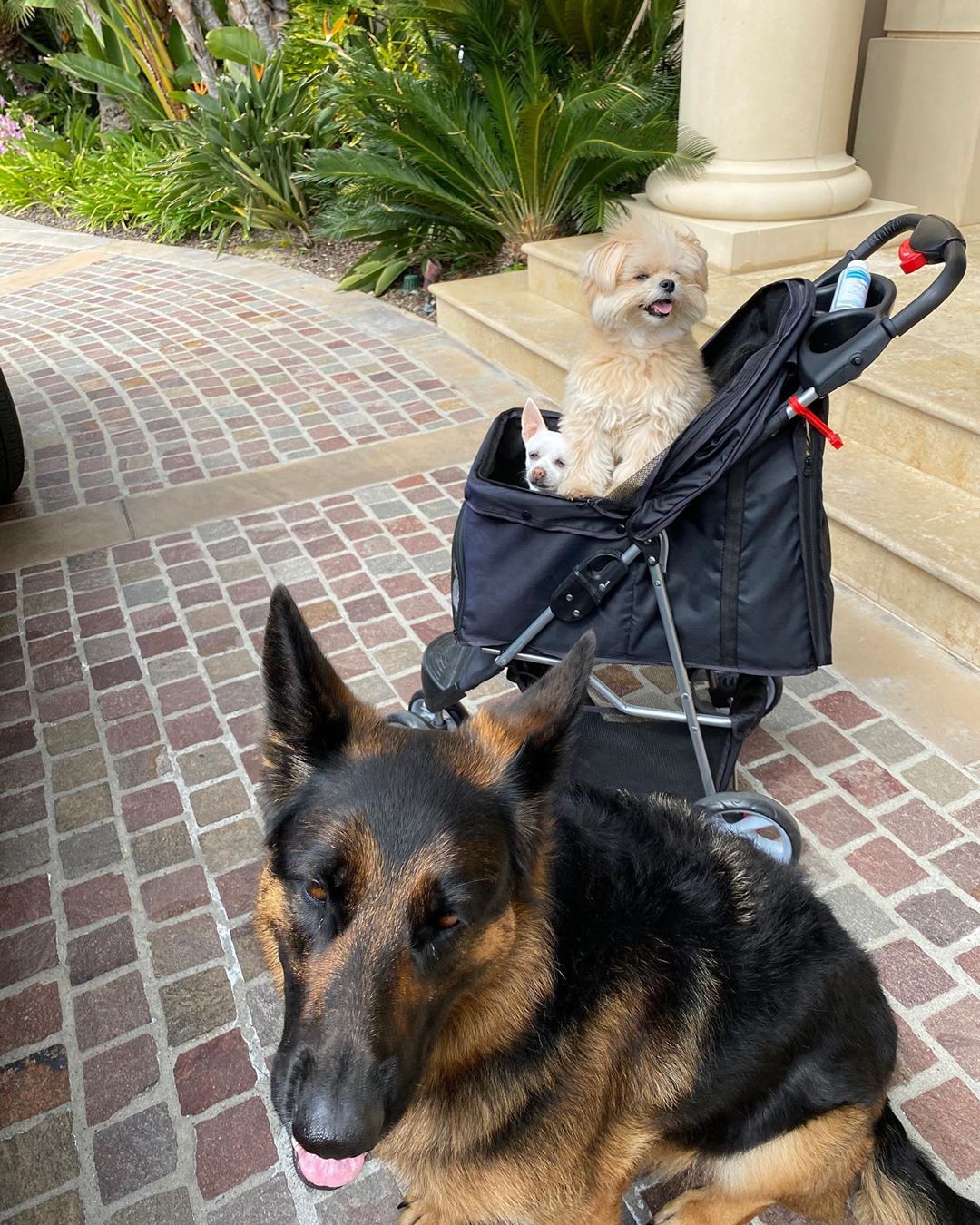 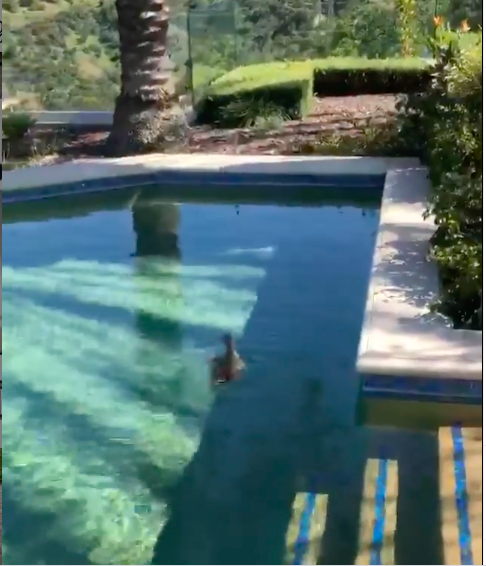 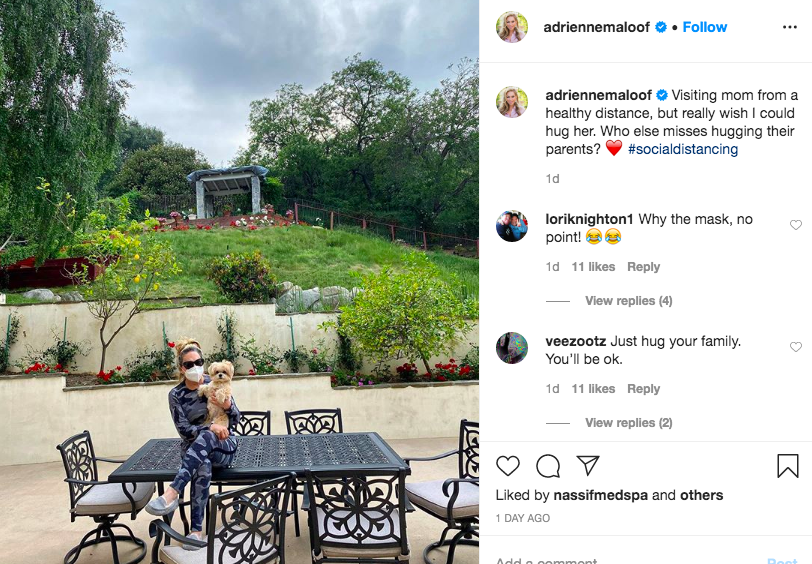 As well as the Gotham City inspired bedroom, another is decorated in a skate park theme.

There's a separate guest house and a luxury screening room for movie fans.

She split from Nassif in 2012 and dated Rod Stewart's son Sean – who is 19 years younger – the following year.