The former besties apparently ran into each other during a run-in at a Los Angeles hot spot. 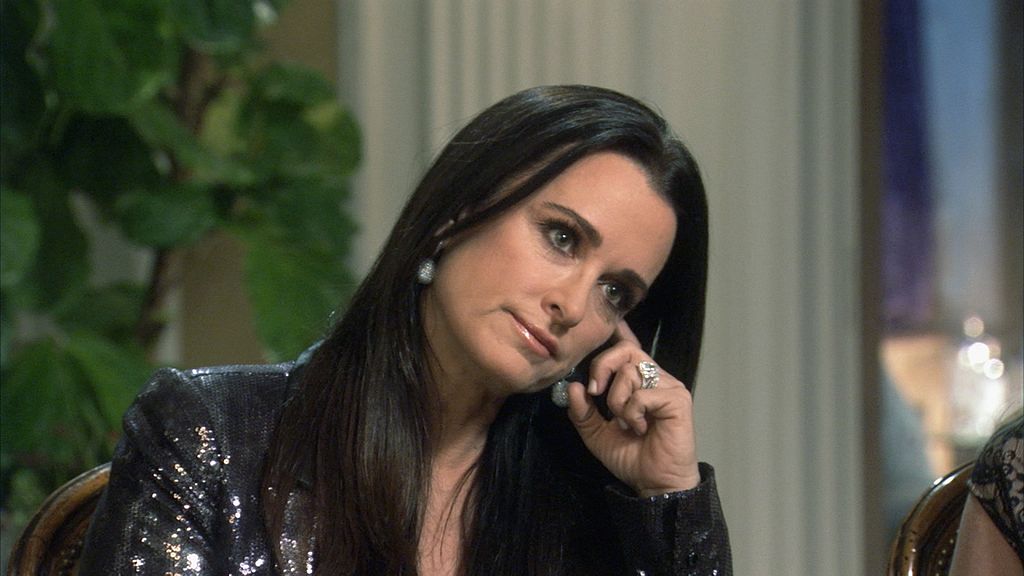 According to TMZ, Lisa sent the bill to Kyle's table as a prank when they were both dining at SHU in LA.

Kyle was with a Bravo executive producer, who also worked on Lisa's E! show, Overserved, and she was with her husband, Todd.

Lisa made sure to leave her credit card information and cash tip if Kyle didn't receive the joke fondly, and she indeed refused to pay her former costar's bill. 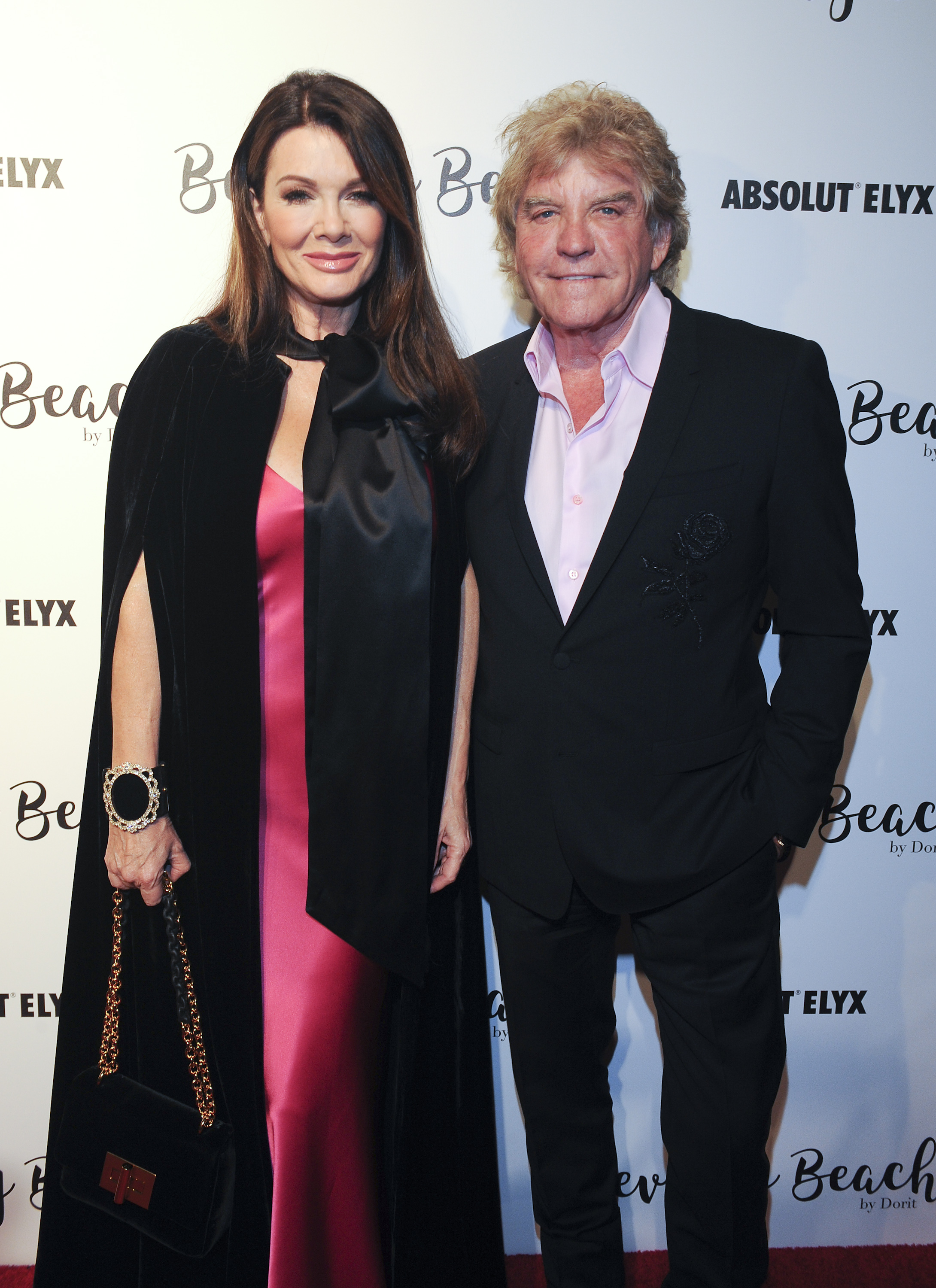 Lisa recently told HollywoodLife she was battling depression during the time she left RHOBH: “I found it very difficult, a dark hole to walk out of.

“Grief does take a while, but you do get throughit, and things start to get better and even on Housewives.

"All of the fighting, it’s just not something I kind of look for and wanted to do with my life.” 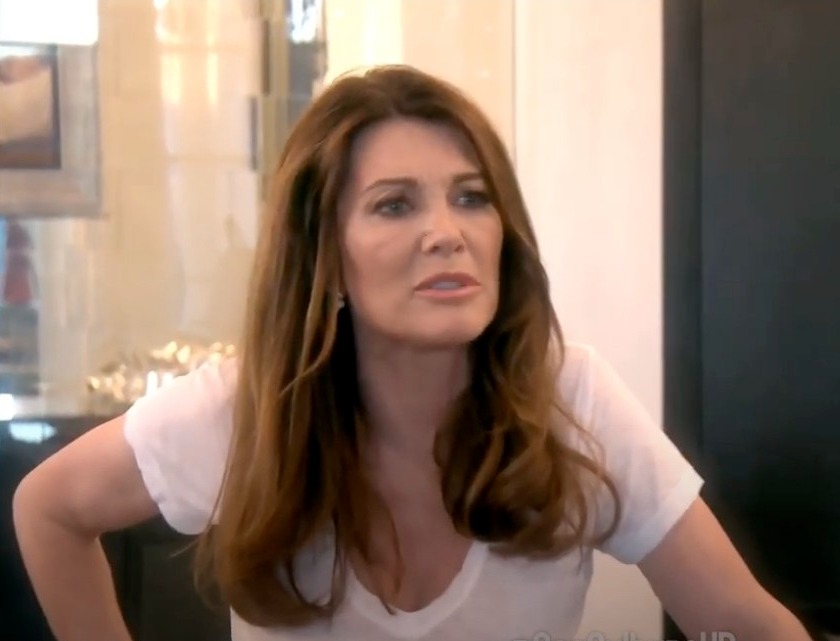 The Bravolebrities' friendship took a turn for the worst during season nine when Kyle confronted Lisa about leaking a story about their mutual frenemy Dorit Kemsley and a puppy adopted from Vanderpump Dogs.

This past December Lisa and Kyle also ran into each other at Shu.

The onlooker told Life & Style: “It’s a small restaurant, so they were just a few tables apart.”

“Everyone was looking at them. It was like waiting for a bomb to go off.”

“You could cut the tension with a knife,” the insider concluded.

Throughout the meal, the source disclosed that Lisa proceeded to passive-aggressively smile at her ex co-star before shooting her dirty looks.

“Lisa was smirking and shooting Kyle death stares while Kyle pretended not to notice,” the insider shared.