RICHARD Arnold wished his partner Stuart a happy anniversary today as he returned to Good Morning Britain with "huge hair."

Richard, 50, has never shared a photo with his long-term boyfriend but made a rare tribute to his partner of 20 years today, as he told viewers "me and the weave are back." 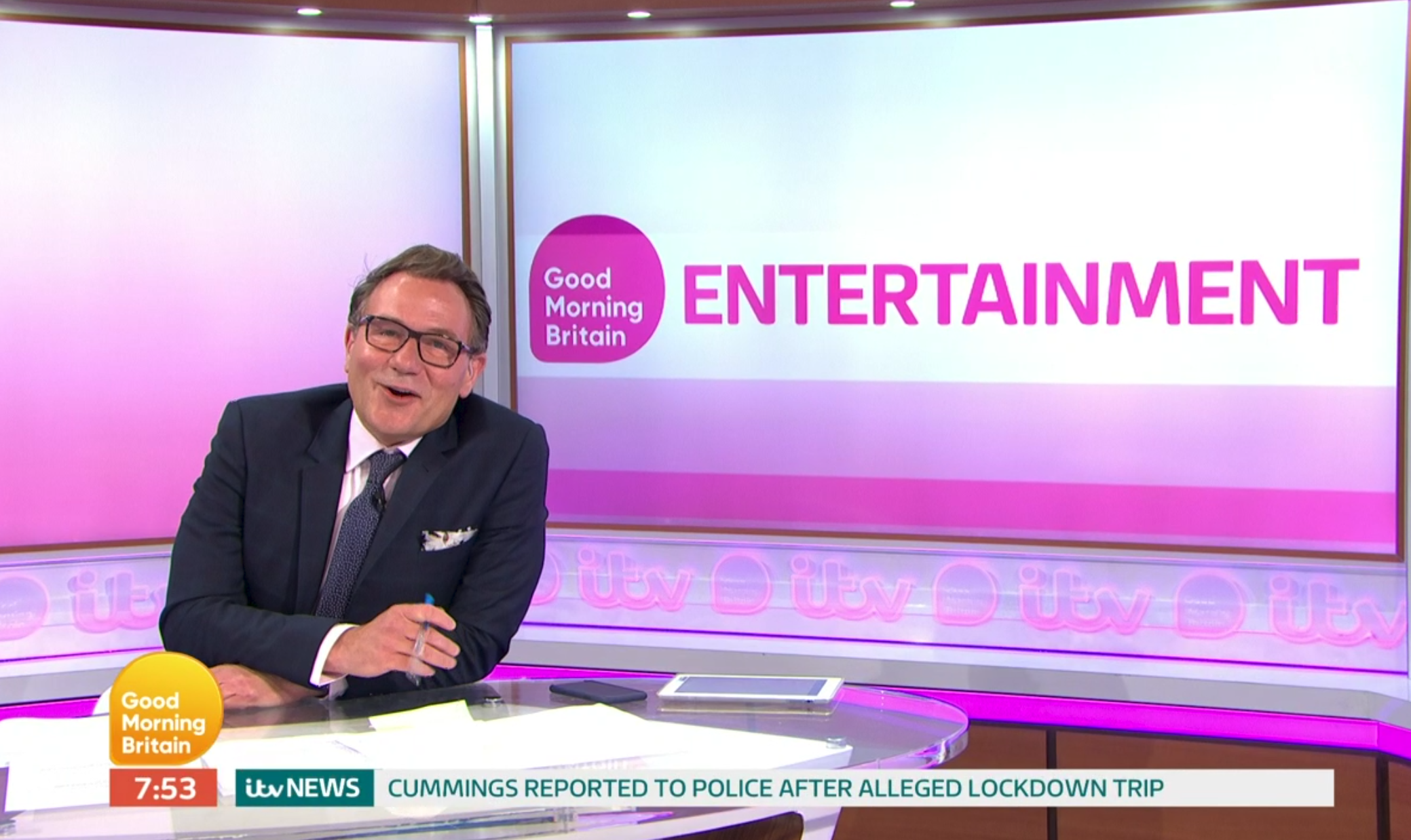 The loved presenter joked his huge hair is getting out of control as he updated viewers on his life in lockdown.

He said: "Yes my hair is out of control. And I had a real back to school dream last night when you get a bit of a stress thinking about it.

The star went on to admit he had made it through lockdown by escaping to his "mancave" in his garden.

Revealing the little things that had started to get on his nerves, Richard joked: "It's been a busy old couple of months … 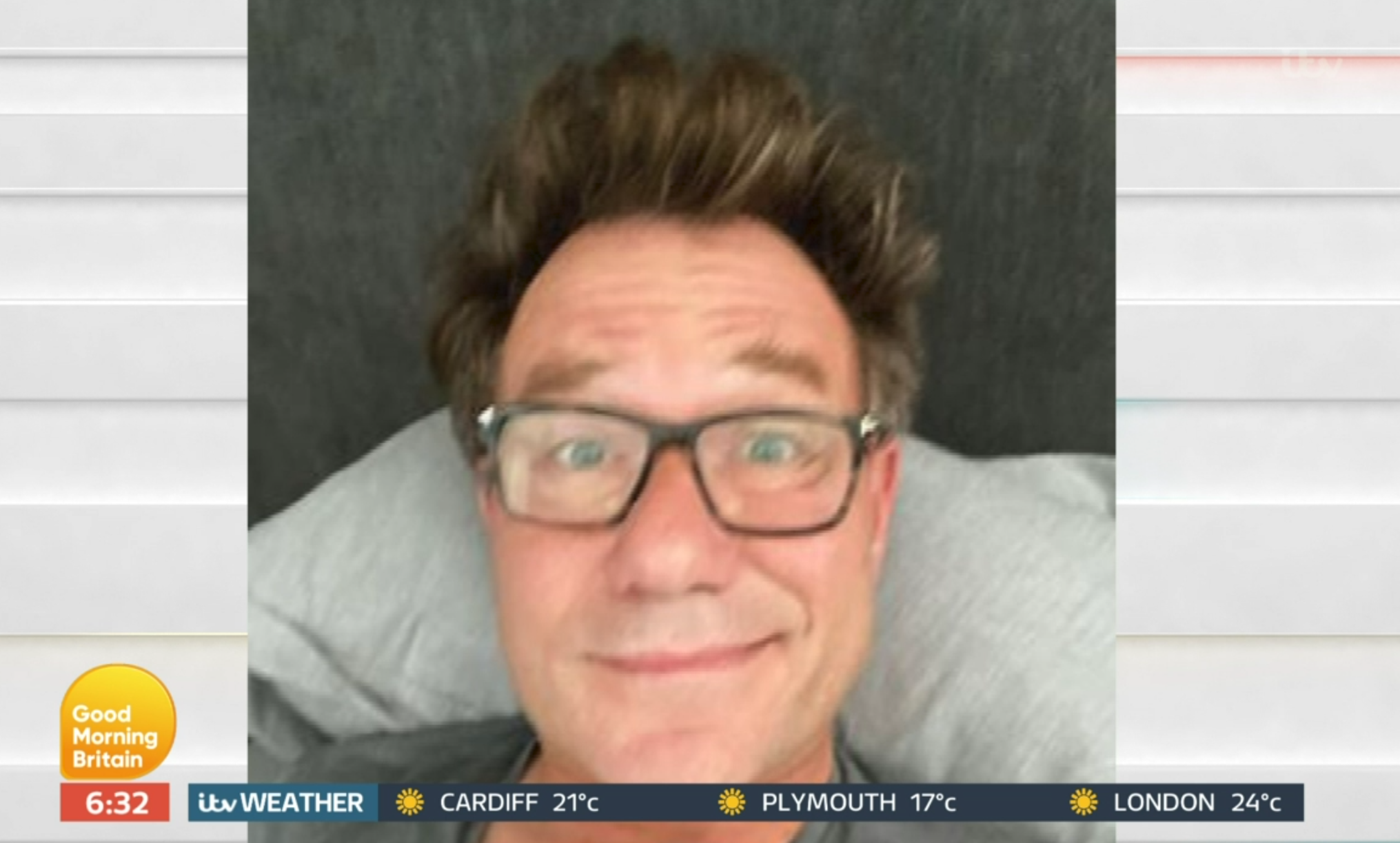 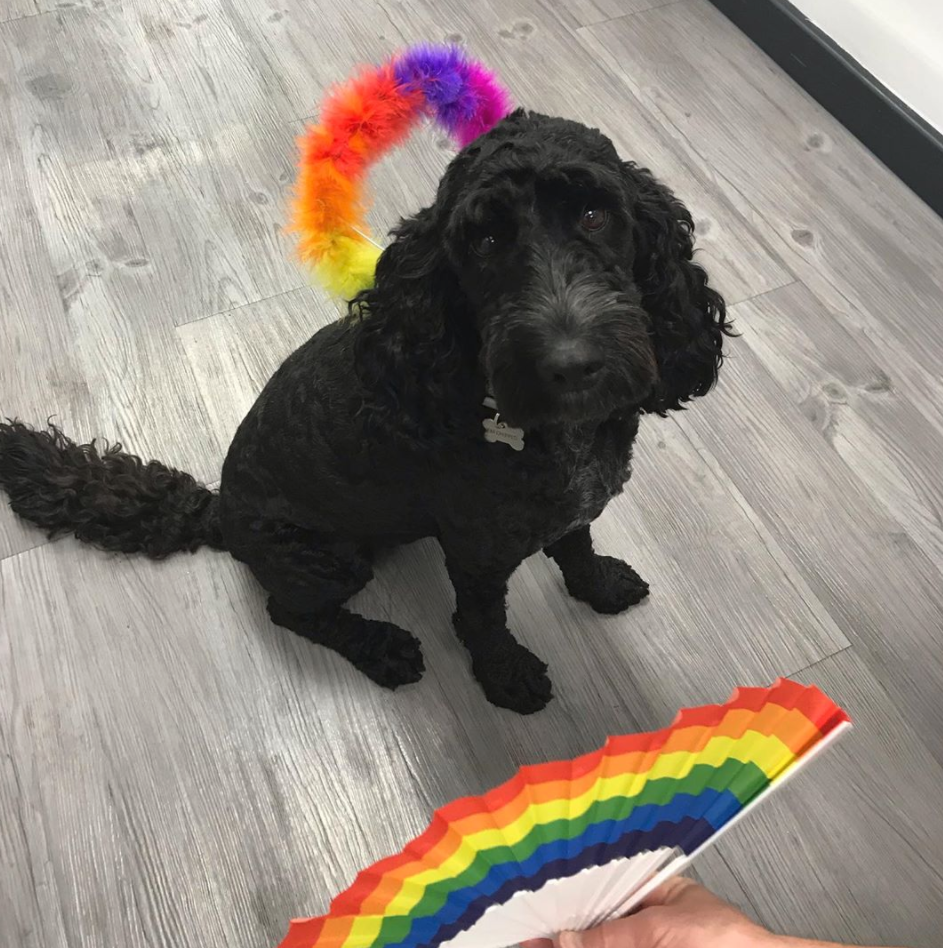 Richard joked:"It's my mancave and velieve me I need it because the other half and I like many people, have been working from home.

"And I've discovered that my other half, who is tuning in today so happy anniversary by the way, is one of those people who holds his phone like that and every time he does it I want to shave his eyebrows off." 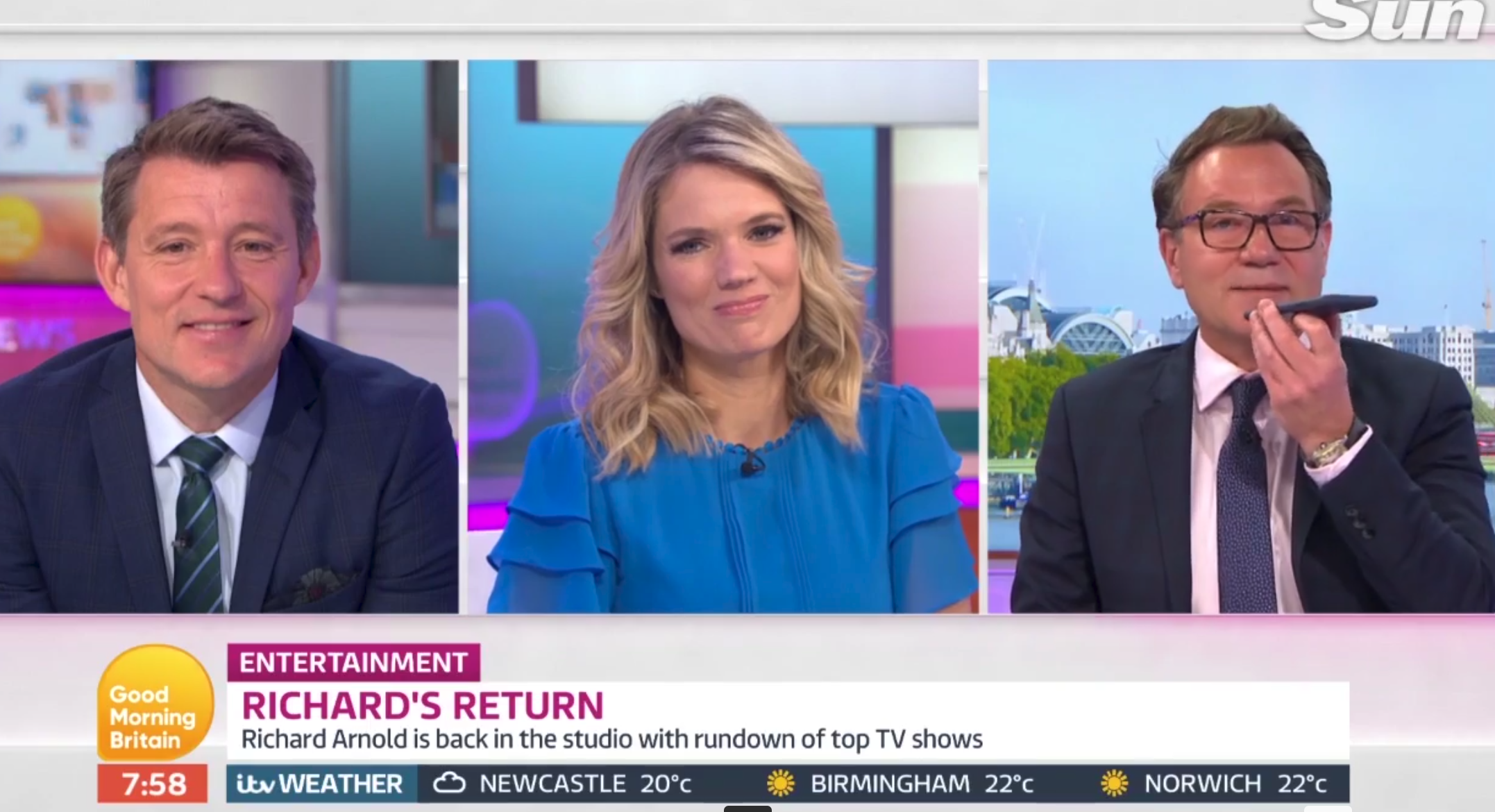 Though viewers loved having Richard back, Piers Morgan left them fuming as he took a week off with Susanna Reid.

The 55-year-old presenter and Susanna, 44, were missed from the ITV breakfast show today.

But fans wanted to hear his thoughts on senior government spin doctor Dominic Cummings breaking his own lockdown rules. 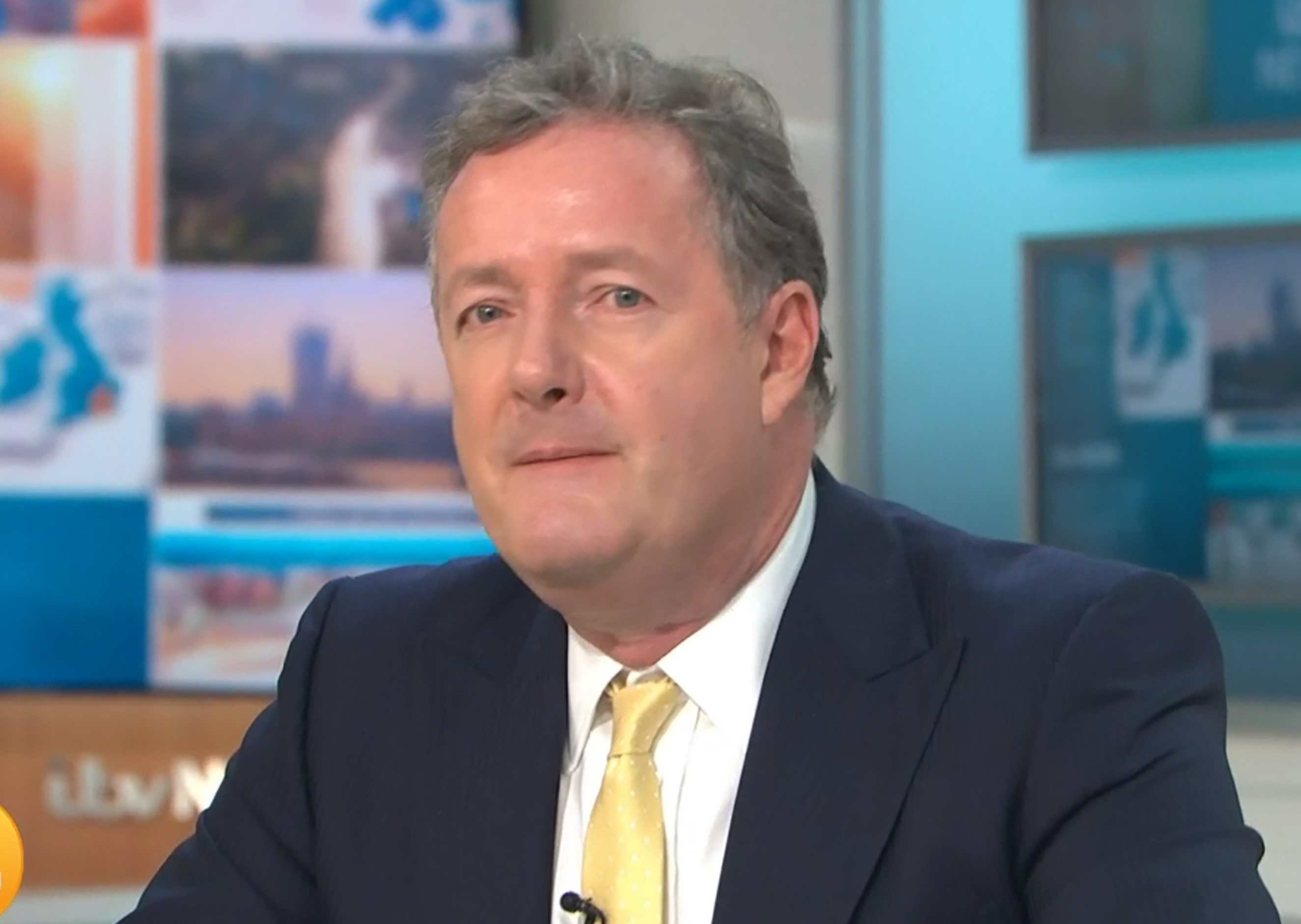 Piers and Susanna revealed on GMB last week that they would not be hosting the show today or the rest of the week – with Piers hinting he might not return.

On bank holiday Monday fans wanted to know where the outspoken presenter was, after weeks of him attacking government ministers over their handling of the coronavirus pandemic.

One viewer moaned: "Up early to see piers to go off on one forgot he was off #GMB"

Another said: "I never thought I’d ever say this but this is one of the days I would have loved to see Piers Morgan on GMB #gmb"

Another said: "I’m really missing @piersmorgan on the telly this morning! Roll on next week when he’s back to take on the world!"