Season four of The CW’s popular teen drama, which also airs internationally on Netflix, was sadly cut short amid coronavirus lockdown restrictions. With three episodes of Riverdale still left, executive producer Roberto Aguirre-Sacasa has teased the fates of some major characters for the show.

The parents of Riverdale High School’s best and brightest are just as pinnacle to the steamy iteration of Archie Comics.

In recent seasons, the father of Jughead Jones (played by Cole Sprouse), F.P. (Skeet Ulrich) has undergone a major redemption from Southside Serpent to Sheriff.

While F.P. and Hermione have both played pivotal roles throughout the series, both cast members have recently confirmed they won’t be returning to Riverdale in season five. 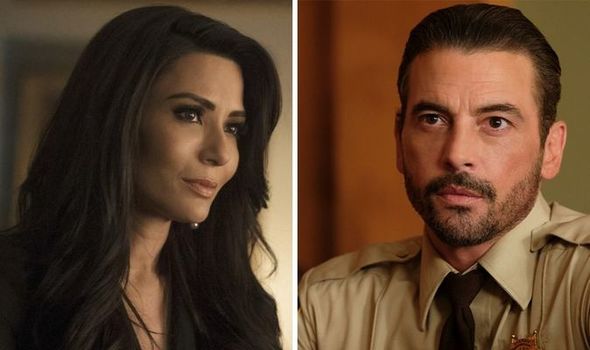 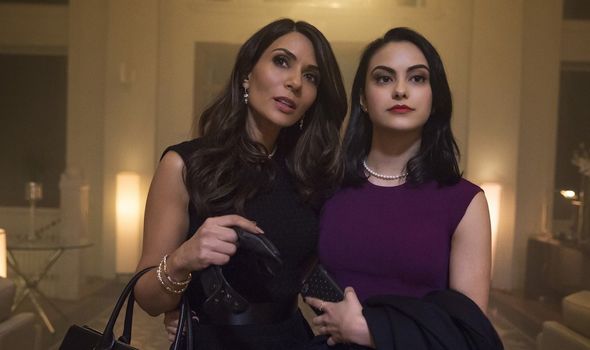 Moreover, their roles in season four have been considerably lessened, with some fans speculating the two parents will be killed off by the season four premiere to finalise their exit from the show.

F.P. star Skeet Ulrich confirmed chances of his return after season five were slim when he revealed his honest thoughts about the direction of his character.

Speaking to fans during an Instagram Live session, Skeet said: “I’m leaving Riverdale because I got bored creatively.”

However, a TVLine interview with executive producer for the series, Roberto Aguirre-Sacasa, confirmed the latest episode, Killing Mr Honey, wouldn’t be the last fans saw of F.P. and Hermione. 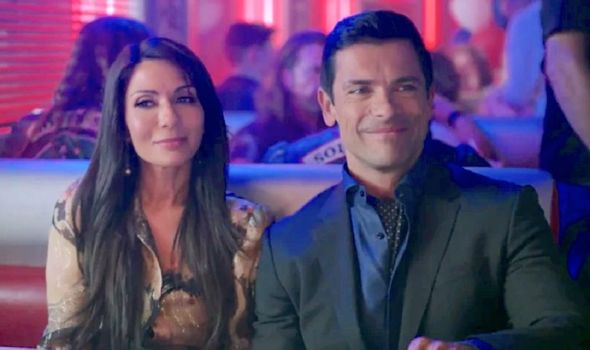 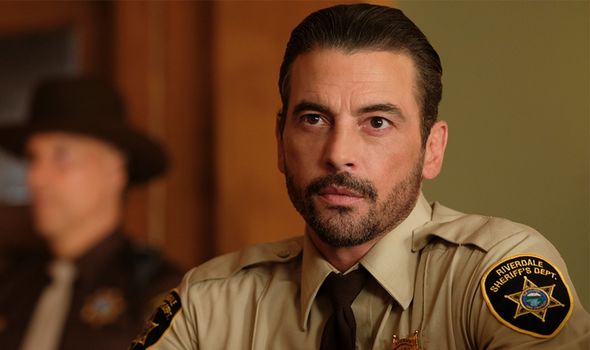 TVLine asked: “Since this is technically the end of Season 4, is this the last we’ll see of them, or will they be back for those three episodes?”

To which Roberto could confirm: “No, they’ll be back for those. When this all went down, I reached out to all of the cast, and I reached out to Marisol and Skeet and said that we haven’t finished those stories, and we want to make sure that you guys have great sendoffs.”

Even though news of their departure was confirmed before the finale of season four, it would be jarring for most fans if both Hermione and F.P. were unexpectedly written out of the series and never seen again.

Thankfully, Roberto revealed both Skeet Ulrich and Marisol Nichols would be confirming for one last send-off.

Additionally, the producer also suggested the door would always be open for the characters to return when he confirmed neither would be killed off.

He continued: “The truth of it is, and this isn’t a spoiler, but neither Hermione nor F.P. are being killed.

“So my hope is that they are a part of Riverdale in a real way as long as there’s a Riverdale.”

Roberto’s comments suggest F.P. and Hermione’s influence on the town will still be felt in years to come, and their survival could hint at brief appearances at some point in the future.

Riverdale was renewed for season five in January but viewers are already anticipating some major changes for the series amid cast departures and the possibility of a time jump.

With F.P. and Hermione confirmed to survive the next three episodes, there is always the chance these key characters can return for guest spots in season five and beyond.