Home » TV and Movies » Riverdale season 6 release date: Will there be another series?

Riverdale season 6 release date: Will there be another series?

Riverdale: The CW release teaser for episode "Fire in the Sky"

Riverdale has been keeping fans hooked since it first began on The CW and Netflix in 2017. During this time, there have been serial killers, raunchy romances and overdramatic teen dramas galore. Season five though has taken a U-turn, giving viewers something different from what they’re used to.

After the first few episodes which rounded off the Core Four’s high school journey, Riverdale was flung seven years into the future.

Now all young adults, the Riverdale gang has some more realistic problems they must come face-to-face with.

Archie Andrews (KJ Apa) is trying to bring the town of Riverdale back to life, while Betty Cooper (Lili Reinhart) is still suffering from PTSD after she was captured by the Trashbag Killer. 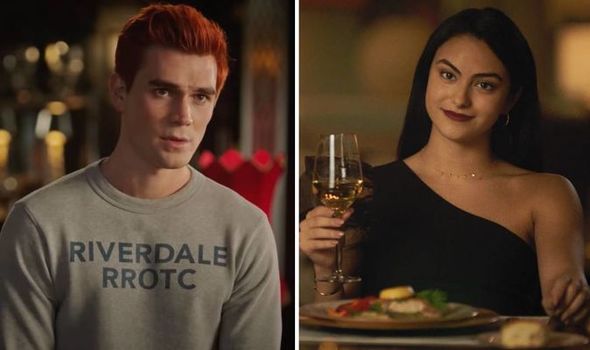 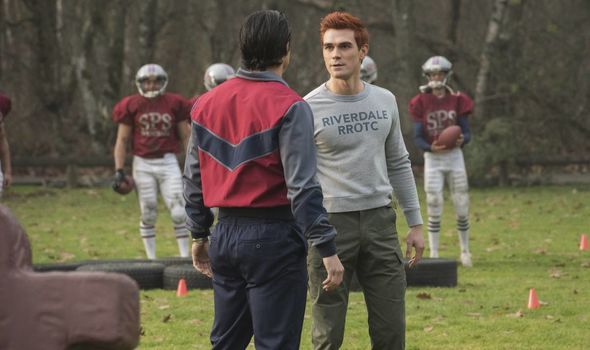 Will there be another series of Riverdale?

Riverdale has changed massively since the time jump, bringing the show into a completely new era.

So some fans have been concerned this leap could signify the beginning of the end of the teen drama.

However, thankfully there is no need to worry about the show’s future just yet.

The CW, the network which Riverdale originates from, has renewed it for a sixth season. 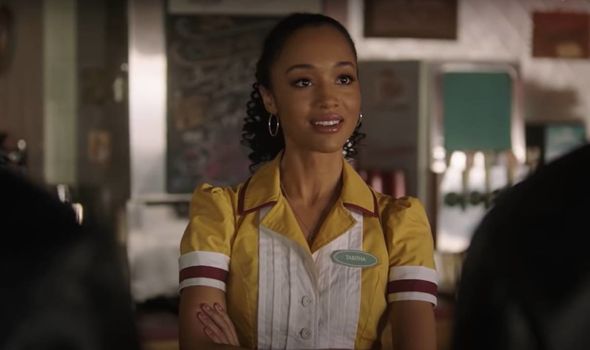 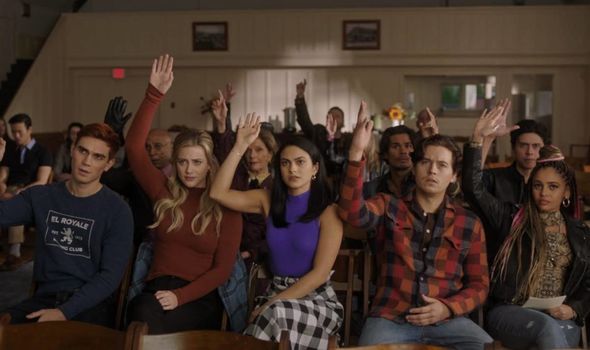 Riverdale was one of the numerous shows which had been greenlighted for a return.

Other shows included in this multiple renewal are Charmed, DC’s Legends of Tomorrow, Dynasty  and The Flash.

The CW President and CEO Mark Pedowitz said: “Though we’re just a few weeks into the new season, we wanted to get a strategic head start on next season with these early renewals, which allows our production teams to start laying out story arcs and hiring staff, and at the same time, continues to provide us with a strong, stable schedule to build on for next season,” he said.

With Riverdale already confirmed for a season six, just a few weeks after its premiere, this may help to get the show back into production quicker.

Riverdale usually starts its series in October but sadly, this wasn’t the case for season five as filming had to be stopped because of the pandemic.

An official release date of November 16, 2021, was given in June and fans are delighted to have a date set.

Despite there being some major changes to the show, as always, there is a mystery or two which need to be solved.

First off, Betty’s sister Polly (Tiera Skovbye) has gone missing after she was last seen on The Lone Highway.

Betty and mum Alice Smith (Mädchen Amick) are doing all they can to try and find out what has happened to her.

Meanwhile, Jughead has started his own investigation into The Moth Man, a mysterious figure which a resident says abducted his friends years back before bringing them back to Earth.

To Jughead’s shock though, they all died of cancer but are their deaths linked to The Moth Man?

Riverdale is available to watch on The CW and Netflix.