The murder of George Floyd by Minneapolis police officer Derek Chauvin has spurred the Black Lives Matter movement across the United States. As protests continue on the streets and social media, actress Vanessa Morgan has voiced her support by criticising how both herself and other Black cast members have been sidelined on the CW series Riverdale.

Vanessa Morgan has levelled multiple criticisms at Riverdale’s writers for the way storylines for the show’s Black characters have been mishandled and pushed to the side.

Although the series was initially praised for its diversity, Vanessa claims to be ‘paid the least’ of the show’s main cast and has spoken out against her lack of screen time on social media.

The actress took to Twitter and said: “Tired of how black people are portrayed in Media, tired of us being portrayed as thugs, dangerous or angry scary people.

“Tired of us also being used as sidekick non dimensional characters to our white leads. Or only used in the ads for diversity but not actually in the show.” 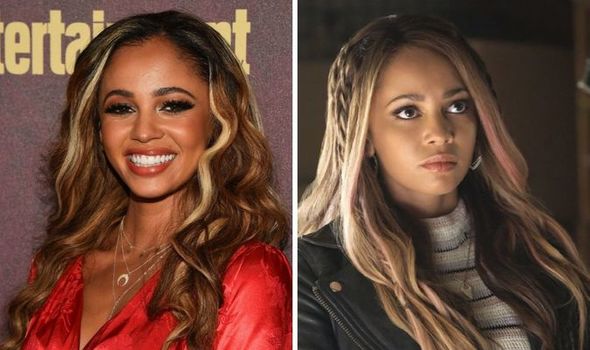 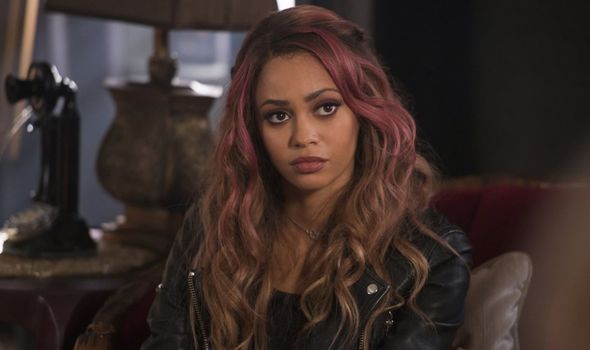 Vanessa then tagged her note: “I’m not being Quite anymore #BlackLivesMatter.”

Her character, Toni Topaz, was introduced as a Southside Serpent friend of Jughead Jones (played by Cole Sprouse), and was promoted to series regular when she became the girlfriend of Cheryl Blossom (Madelaine Petsch).

However, as the recent season progressed, Toni was often regulated to the background, while her white and lighter skinned co-stars KJ Apa, Lili Reinhart, Cole Sprouse and Camila Mendes (who identifies as Latin American) are given more attention.

She added in a reply: “Too bad I’m the only black series regular but also paid the least. Girl I could go on for days.” 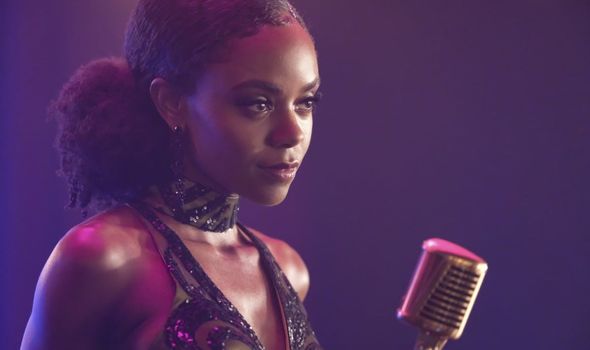 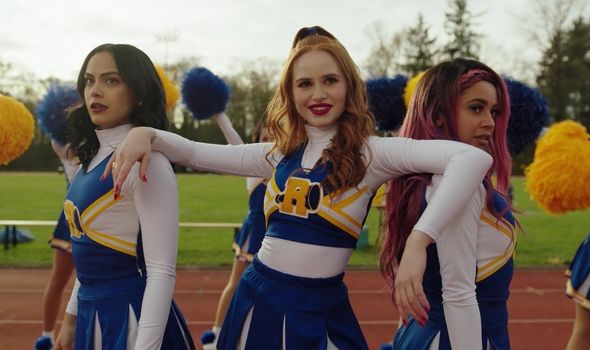 The star clarified she feels no ill-will towards her castmates and warned against her followers attacking the cast of Riverdale on social media.

Vanessa added: “My role on Riverdale has nothing to do with my fellow castmates/friends. They don’t write the show. So no need to attack them, they don’t call the shots & I know they have my back.”

Co-star Lili Reinhart, who portrays Betty Cooper, demonstrated her solidarity and responded to Vanessa’s tweets with a message of goodwill.

The series came under fire for delegating Vanessa to a ‘sidekick’ role for on-screen girlfriend Cheryl Blossom, who often share screen time together but solely in support for Madelaine Petsch’s Riverdale storylines.

Moreover, Vanessa continued by criticising how the fictional band Josie and the Pussycats have recently taken a backseat to Riverdale’s ongoing drama.

Ashleigh Murray, who plays lead singer Josie for the series, was insulted by a fan who referred to the Riverdale actress as a ‘diva’ behind the scenes.

Vanessa Morgan leapt to her defence and responded: “Maybe the show should write for [Josie] like the white characters.”

In addition to Vanessa’s Twitter comments, her Riverdale co-star Cole Sprouse was detained after taking part in a peaceful Black Lives Matter protest in Santa Monica.

Demonstrations across the United States have been taking place after 46-year-old George Floyd was killed after being kneeled on by a police officer for over eight minutes.

Cole Sprouse clarified: “It needs to be stated that as a straight white man, and a public figure, the institutional consequences of my detainment are nothing in comparison to others within the movement.”

Finally, Vanessa Morgan tweeted her support for the ongoing movement: “[…] finally feel like I can speak up for myself and my fellow brothers and sisters & be heard. Usually everyone is fake listening. I really hope a change is coming.”

Series creator Roberto Aguirre-Sacasa has promoted charities for the Black Lives Matter movement on Twitter, but has not addressed Vanessa Morgan’s comments.

Riverdale is available on Netflix.