The third season of Riviera follows Georgina Ryland (played by Julia Stiles) as she attempts to start a new life after the fire at the end of the second outing. Therefore some fans might be wondering where the series is set and where it was filmed – here’s everything the stars of the show have revealed about this.

Where is Riviera season 3 filmed and set?

Unlike the first two outings of the show, the third season of Riviera will be traversing the world.

The first episode begins a year after Georgina has left her life on the French coast behind and is rising the ranks in the world of art restitution.

Now living in Venice, she has partnered up with Gabriel Hirsch (Rupert Graves) to recover stolen art.

However, they soon find themselves pulled into a bigger criminal conspiracy, which will send her back to Saint-Tropez. 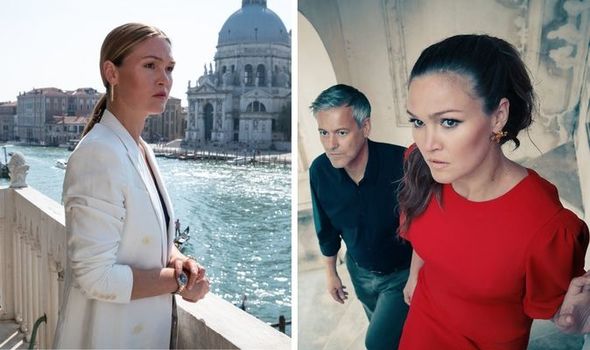 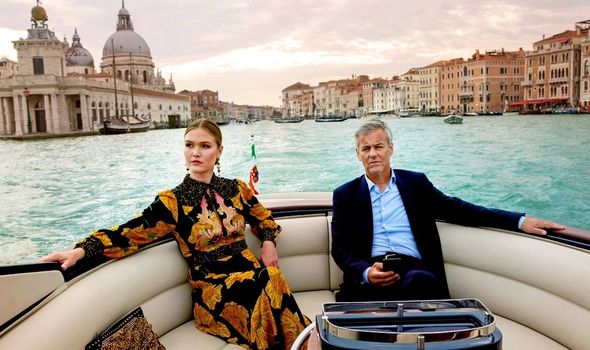 As the series continues, her journey will see her head to Argentina as well.

At a recent screening of the show, actor Stiles opened up about the decision to travel across the world with the series.

She explained: “I think it was to just broaden it. One of the biggest luxuries and we feel that even more now is to be able to travel, to go anywhere in the world. 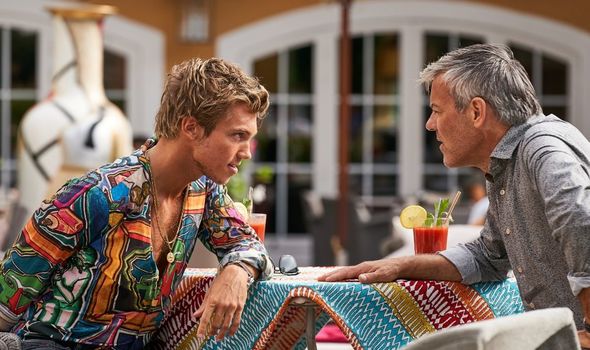 Stiles added: “It was also to show the glamour in other parts of the world and we also show poverty.

“There are quite a few scenes in one of the poorest areas of Buenos Aires – that was just an interesting contrast to remind you of the scope of the wealth that the main characters on this show have.”

Much of the latest series was filmed on location in these countries, much to the delight of the cast.

Speaking about filming on location in Venice at a recent screening, season three star Rupert Graves revealed it was a magical experience. 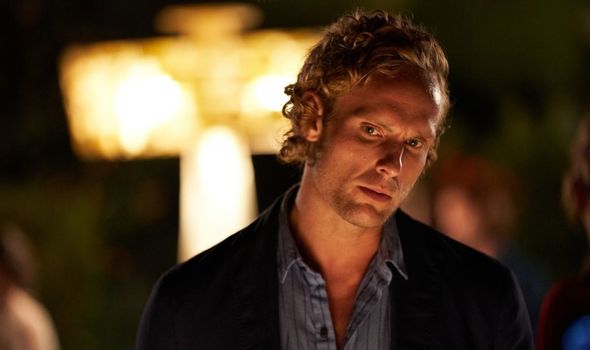 He told press including Express.co.uk: “If you get a script that says night shoots, your heart sinks because you know you’re going to be in Grimsby Harbour or up a mountain or something, it’s horrendous.

“But in Venice, which is perhaps man’s greatest ever creation or achievement…

“If anybody was going to go to Venice I would say go at night, sleep in the day.”

He added: “It’s not exaggerating to say it was one of my favourite journeys ever.”

However, as fans might expect, the show also doesn’t stay away from the French Riviera for good.

Georgina will be back and causing more trouble for Nico Eltham (Jack Fox) in the third season.

This even involves a yacht chase at one point, which Fox revealed was an interesting experience to film.

He joked: “As you can tell, I’m doing all of the sailing, they’re just mainly there as extras.

“It was a funny old experience because we when we were doing it, I remember looking at Julia and just thinking ‘Okay, I hope they know what they’re doing!’”

Riviera begins on Sky Atlantic on Thursday, October 15. All episodes will be available via NOW TV as well.