Home » TV and Movies » Rosie Huntington-Whiteley and Jason Statham quit US and splash out £7.5million on posh London pad

Rosie Huntington-Whiteley and Jason Statham quit US and splash out £7.5million on posh London pad

ROSIE Huntington-Whiteley and Hollywood hardman Jason Statham, 53, have quit the US ­— for London.

The British couple have splashed out £7.5million on a listed property in Chelsea. 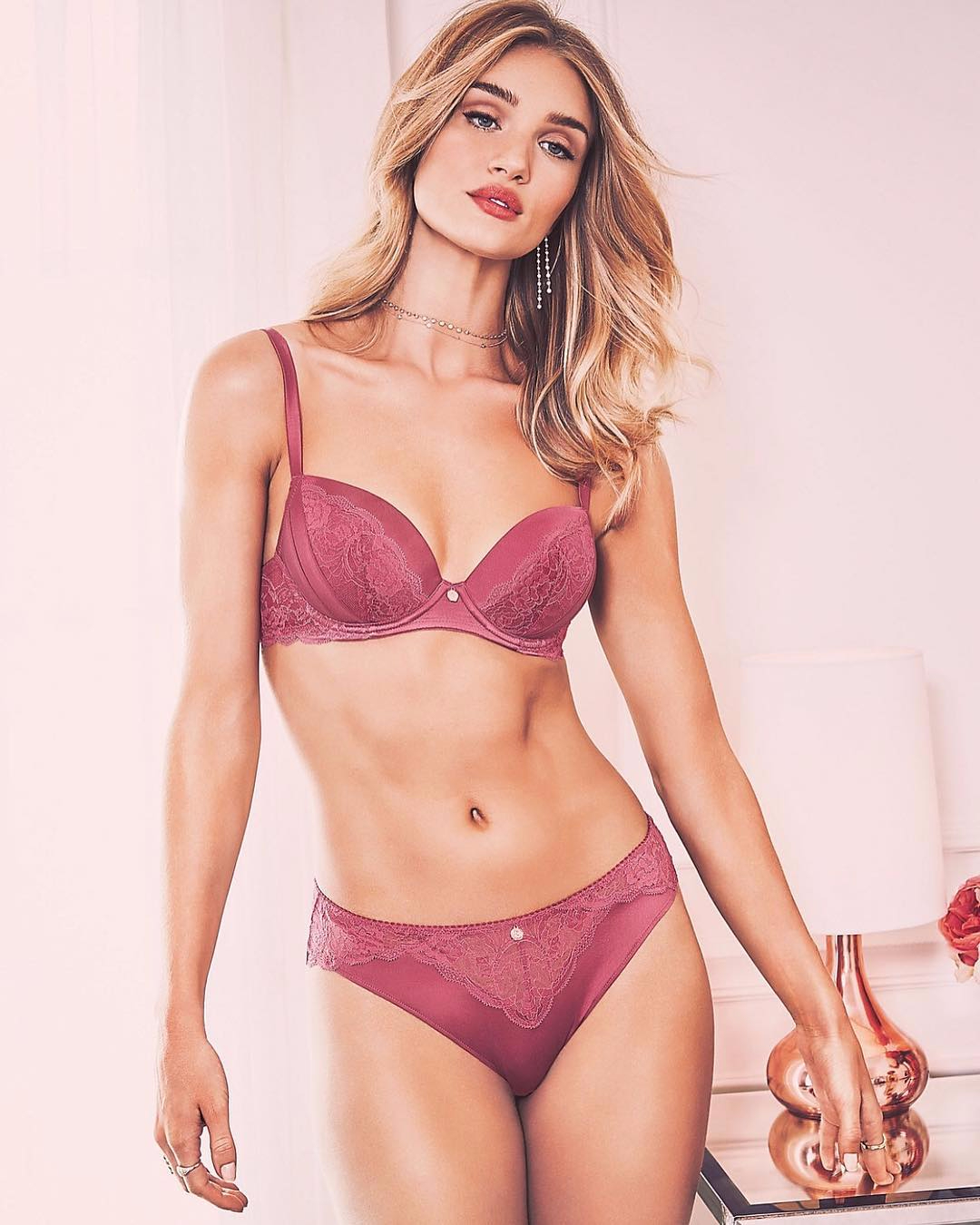 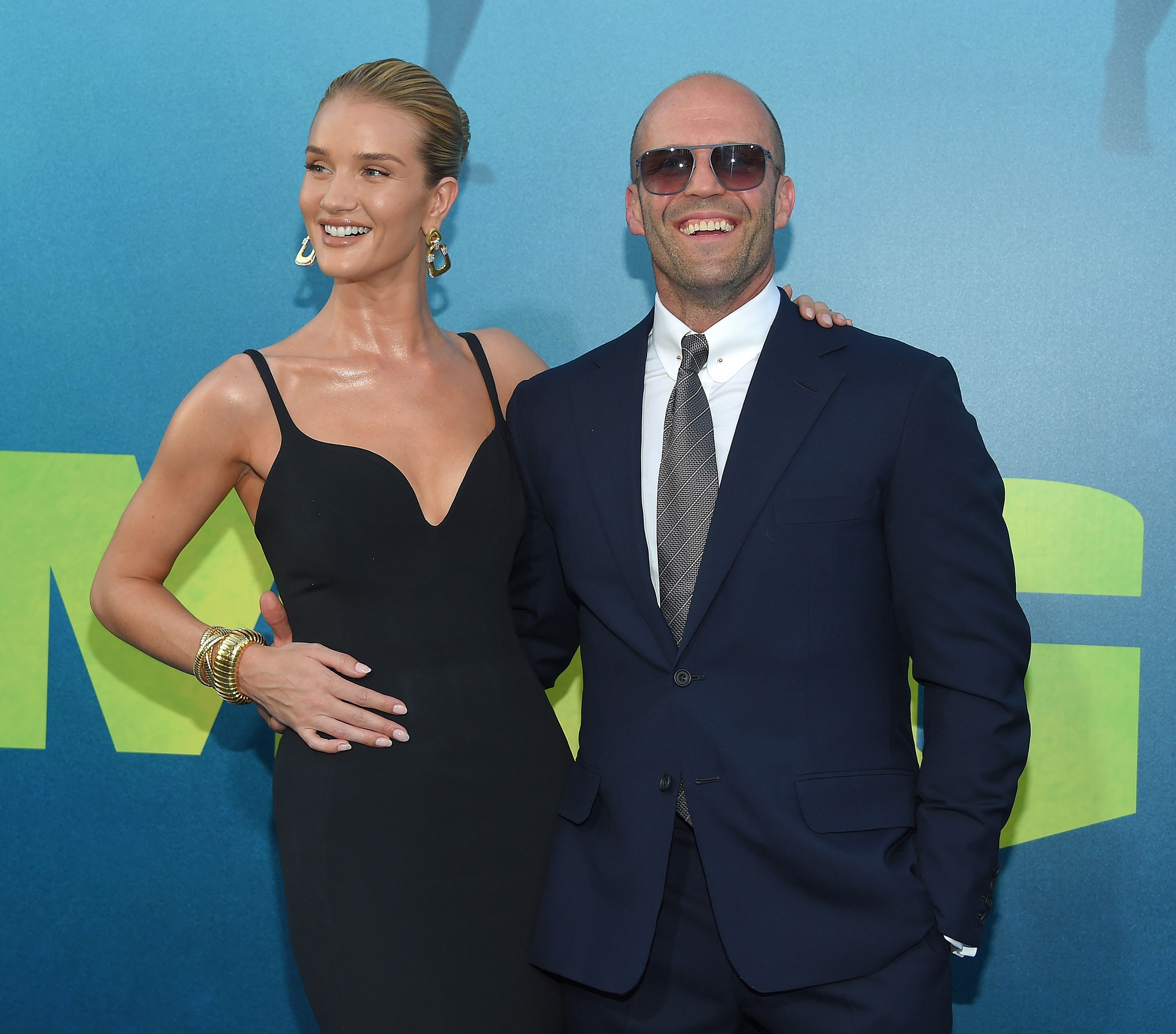 The move comes after the pair sold their £14million Malibu mansion and Rosie, 33, said she had missed British “humour”.

She also wants to raise their two-year-old son Jack here.

A source said: "Rosie and Jason have been in Los Angeles for years, and have lived that life.

"Various lockdowns and ongoing political unrest over the past year have taken their toll.

"In the midst of a pandemic, both Jason and Rosie just want to be closer to home, closer to their families and UK friends.

"After months of house-hunting, they finally found their dream pad – and couldn't be happier." 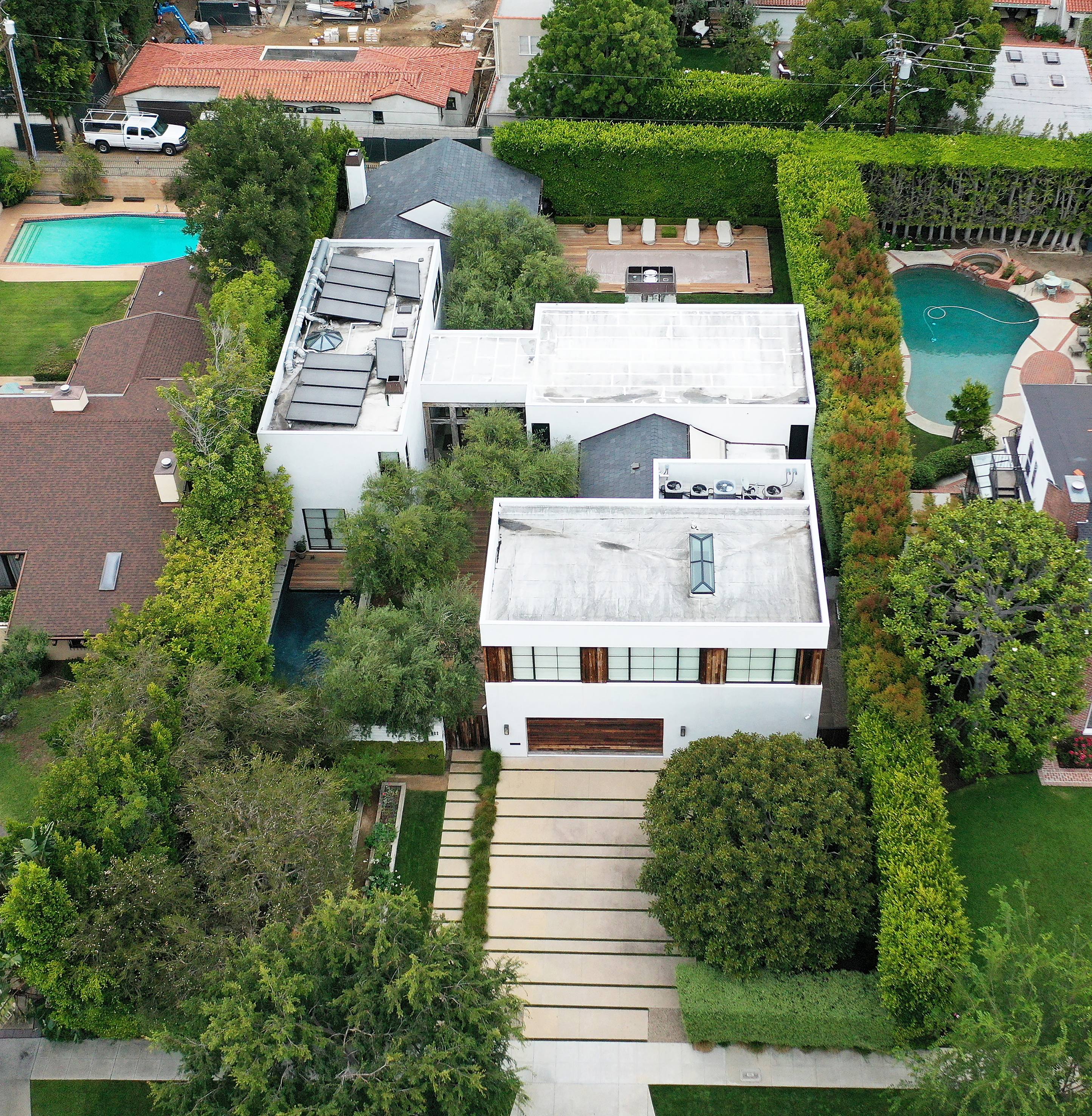 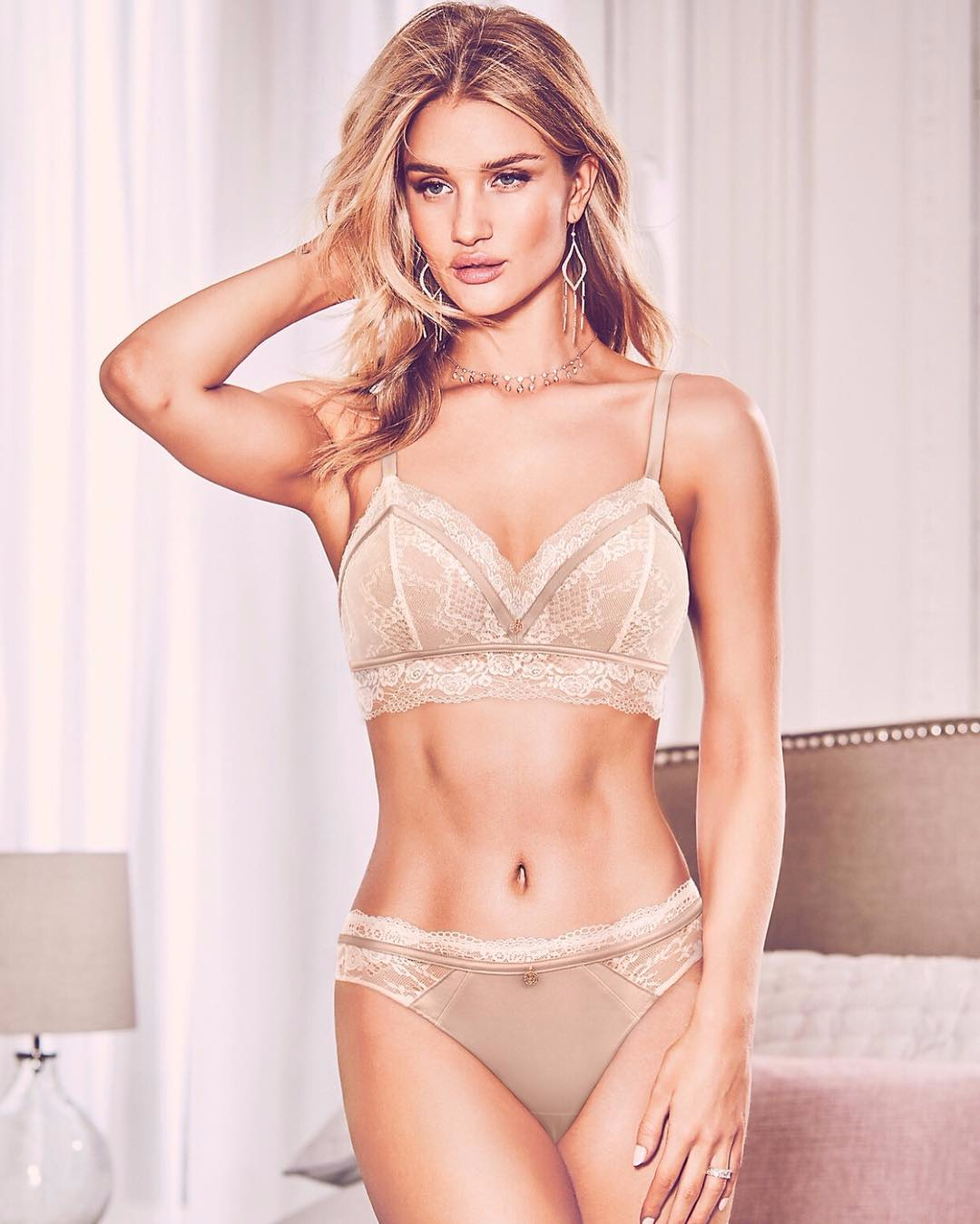 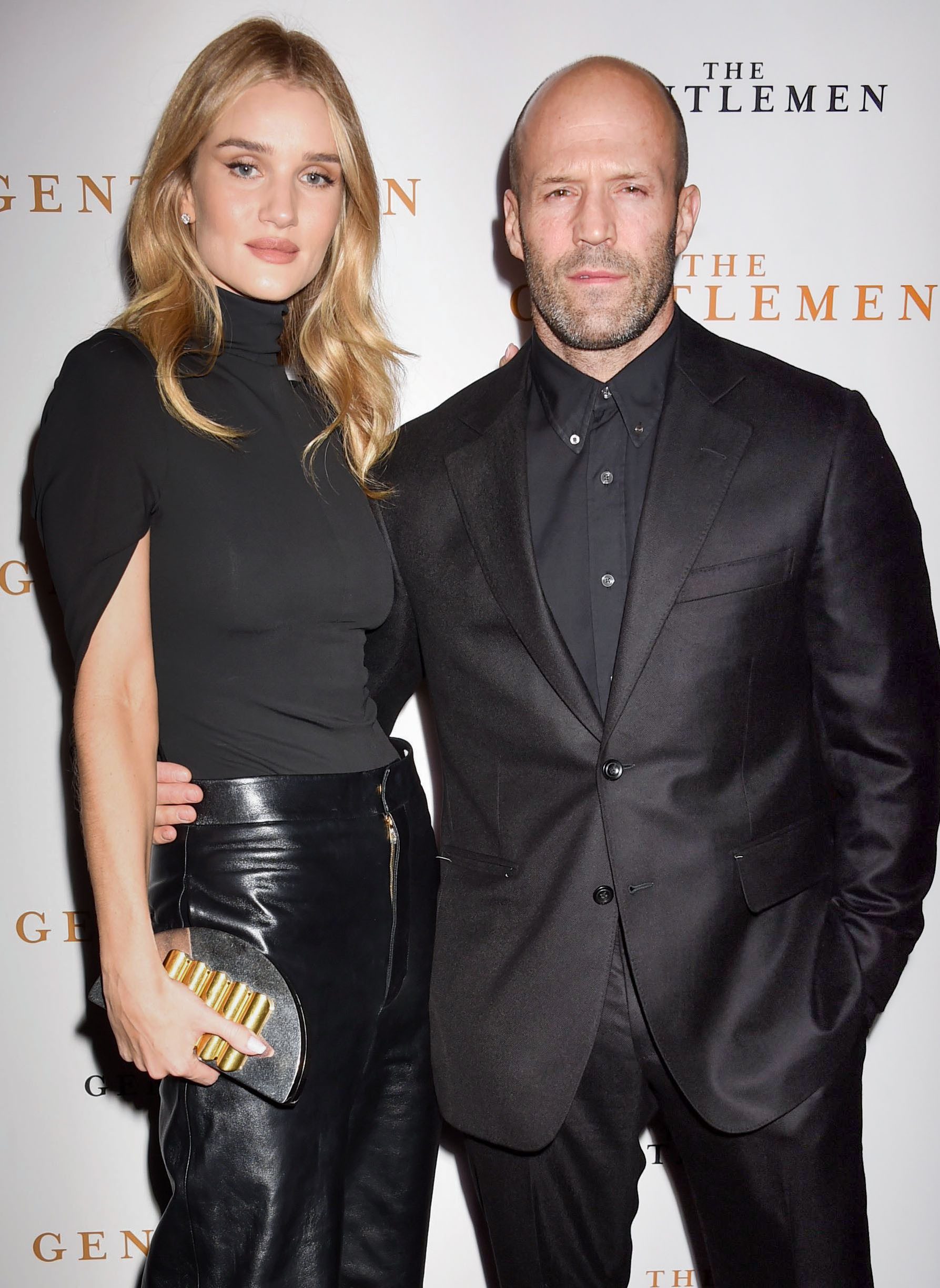