Home » TV and Movies » 'RuPaul's Drag Race': Bob the Drag Queen Refuses To Return To 'WWHL' Because Drag Performers Are 'Treated Like a Prop'

'RuPaul's Drag Race': Bob the Drag Queen Refuses To Return To 'WWHL' Because Drag Performers Are 'Treated Like a Prop'

Watch What Happens With Andy Cohen fans won’t be seeing RuPaul’s Drag Race winner Bob the Drag Queen on the show any time soon. Or ever again. 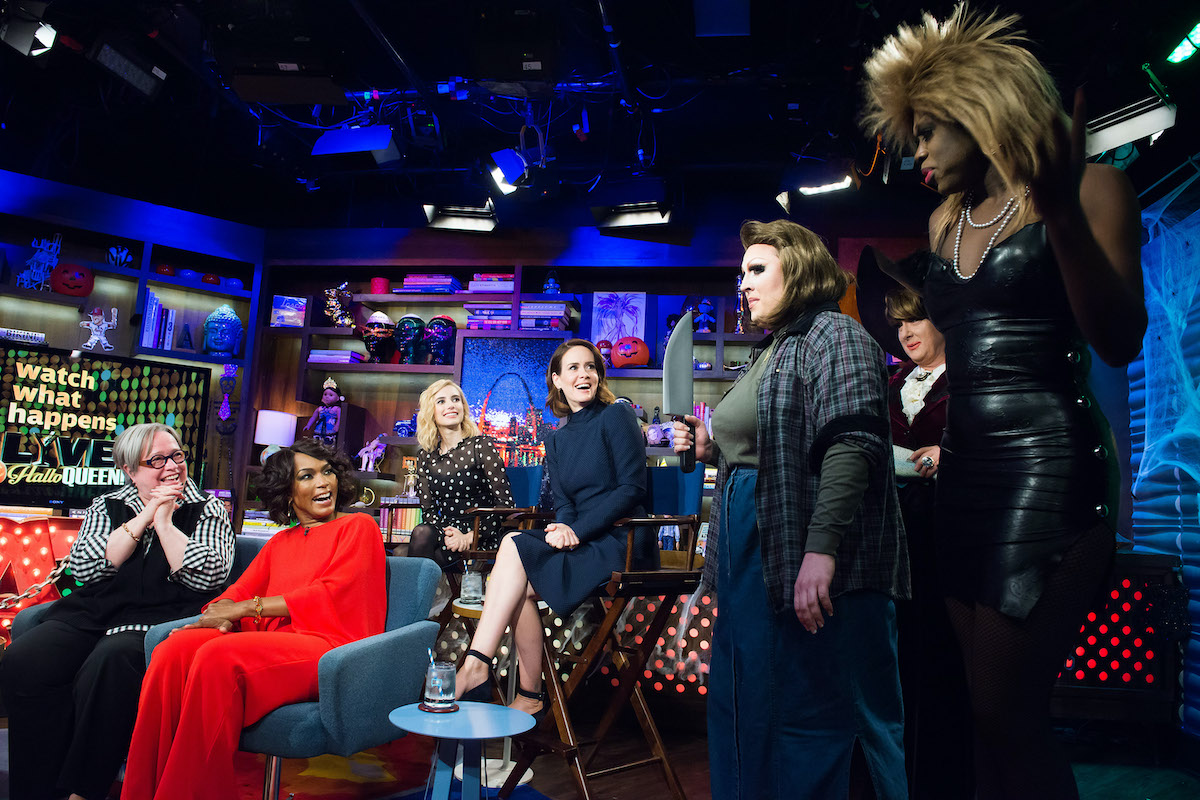 Caldwell Tidicue, who takes on the persona of Bob the Drag Queen, recently revealed that drag performers are only invited on WWHL to essentially become decor. The last time Tidicue was on WWHL, he appeared as Tina Turner because Angela Bassett was a guest on the show. He recounted the experience, insisting it would be the last time he would do drag on WWHL.

And while WWHL viewers know the drill when drag queens arrive on stage, Tidicue (and even sometimes the guests) wasn’t as amused.

Tidicue described instances when drag performers are included on WWHL. “It’s usually like Kathy Bates throughout her film career or Nene Leakes on different episodes,” he remarked.

“I remember leaving saying I’d never do it again,” Tidicue said. “You are a prop! It’s not about celebrating the drag queen. If you’re going to have Nene Leakes on your show and then have these drag queens dress up as Nene Leakes, that’s cool, I guess, but I think there are lots of drag queens who also deserve to sit in that seat. So, when you are a prop you’re kind of treated like a prop. You are literally standing in the corner.”