Home » TV and Movies » RuPaul’s Drag Race season 13 cast: Who are the queens of season 13?

RuPaul’s Drag Race season 13 cast: Who are the queens of season 13?

RuPaul’s Drag Race is about to bring some light to what has been a very shady year, as an official release date has just been announced.

VH1 will air the new season on January 1 at 8pm ET, and 13 brand new queens will be battling it out for the crown.

The queens made their first appearances on the Drag Race social channels on December 9, and they are as follows:

Denali is Chicago’s version of Elsa from the Disney favourite – Frozen. Not only is she a professional figure skater, but most of Denali’s drag draws inspiration from the beautiful sport.

The queens will be taking part in all the usual challenges and lip-sync battles to prove a pandemic will not kill their cool.

Jaida Essence Hall was announced as America’s drag superstar in season 12, during a video-chat finale, and fans are wondering who will be next to take the crown. 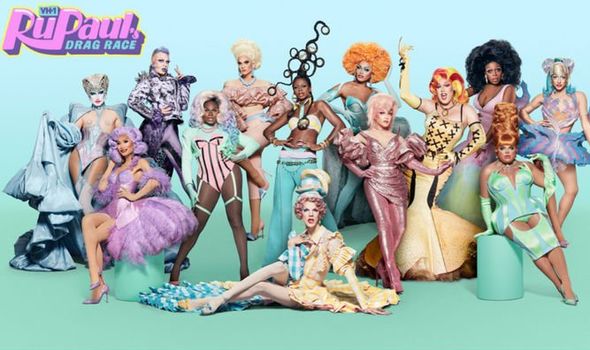