The Loose Women panellist, 48, says preparations for her stint on the show – which returns to ITV this Sunday – has spiced up her marriage to husband Steve Hyde. 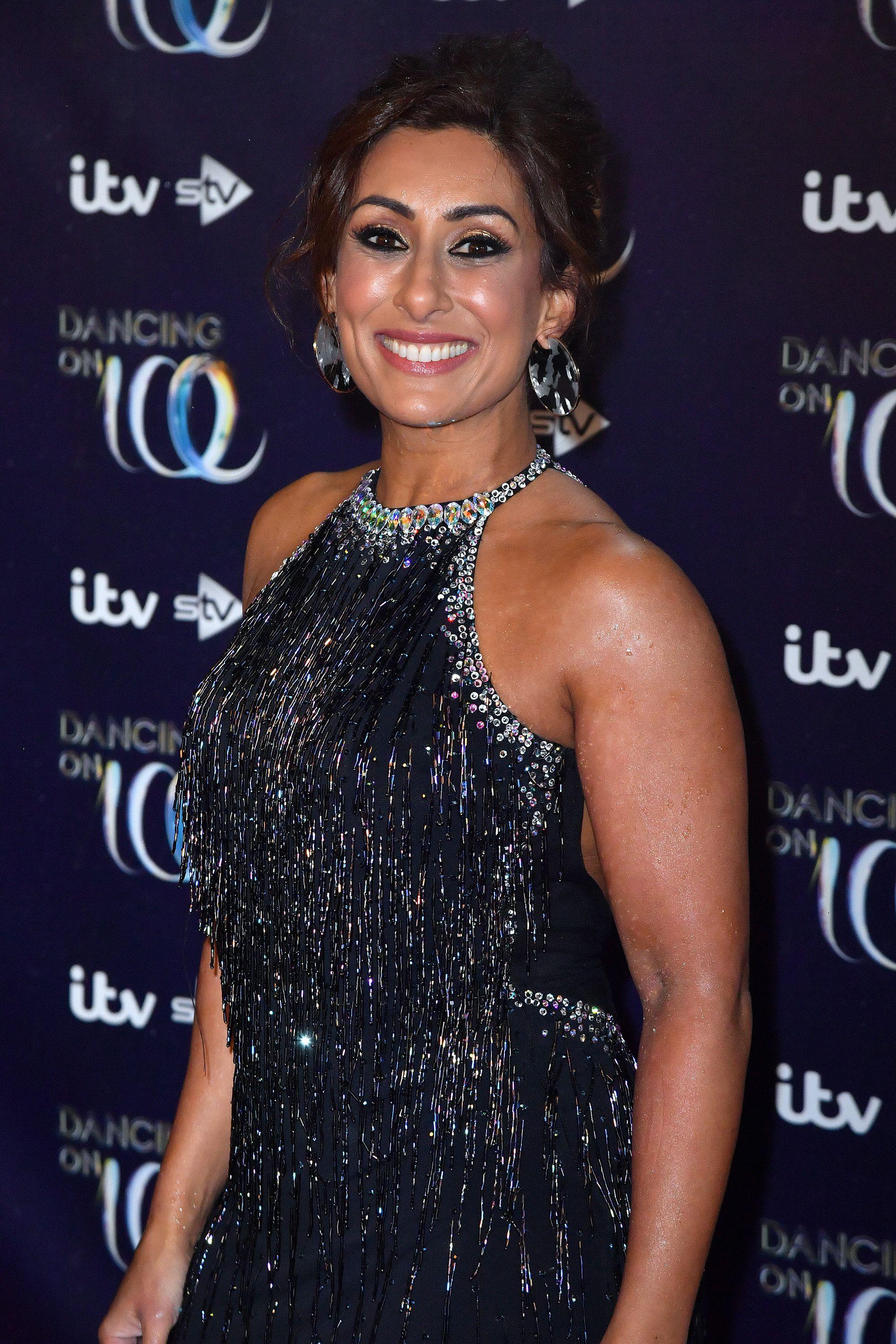 Saira said the intimacy of being "held" while on the ice is what her life has been missing.

"When they have to hold you and look into your eyes, you think, that’s what’s missing in my life!

"I go home to my husband and say, 'I think we need to do some skating.' 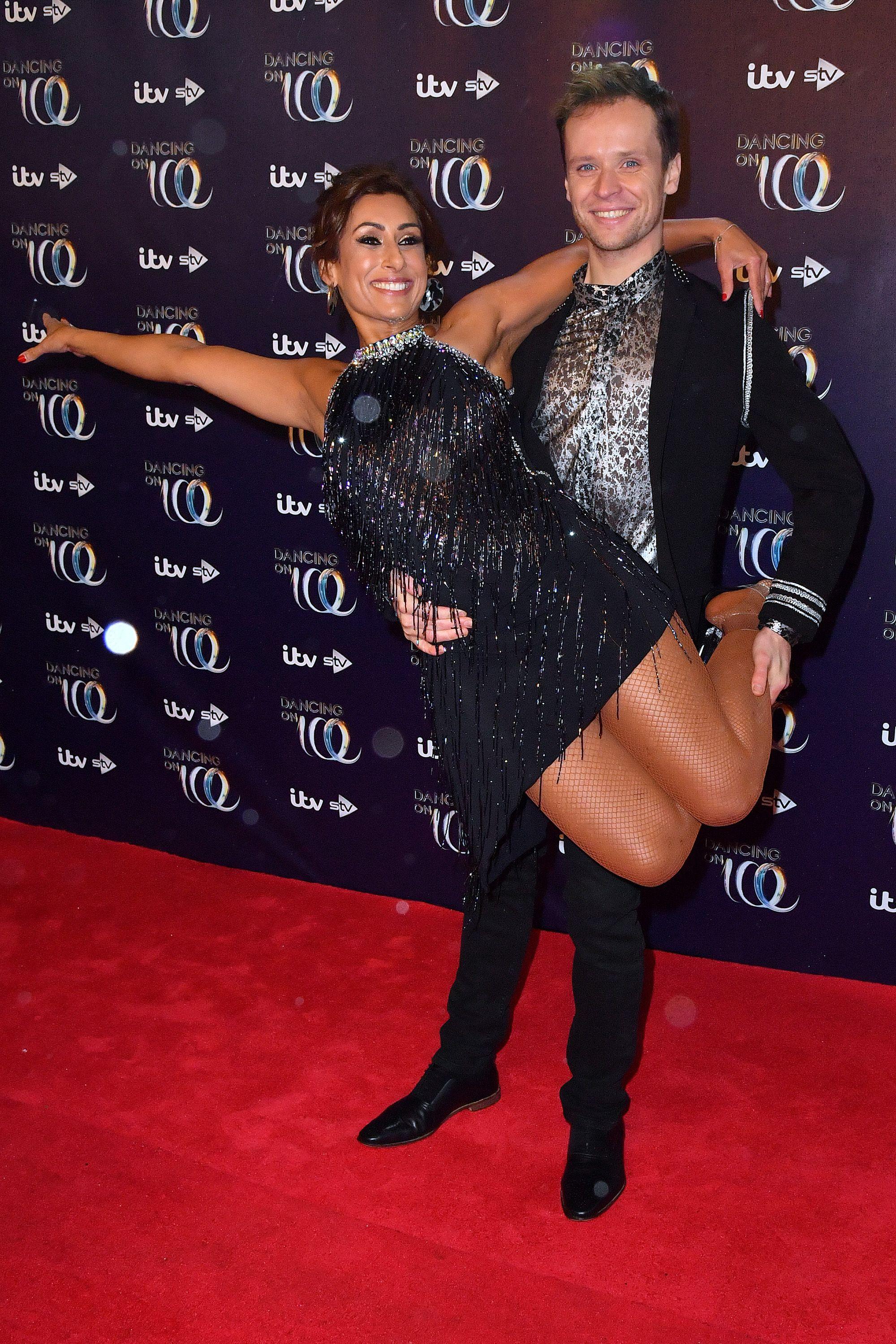 "You forget what holding hands and looking into somebody’s eyes feel like.

"My bum and thighs have got slimmer, I’m toning up. I’m eating more as I’m burning it all off."

Saira – who is partnered by Mark Hanretty on the show – also revealed that that her Loose Women co-stars Andrea McLean, Coleen Nolan and Nadia Sawalha, who have previously skated on the ITV show, scared her with backstage tales from their time on the programme.

She said: "They are [supportive], but they have been telling me too many truths! 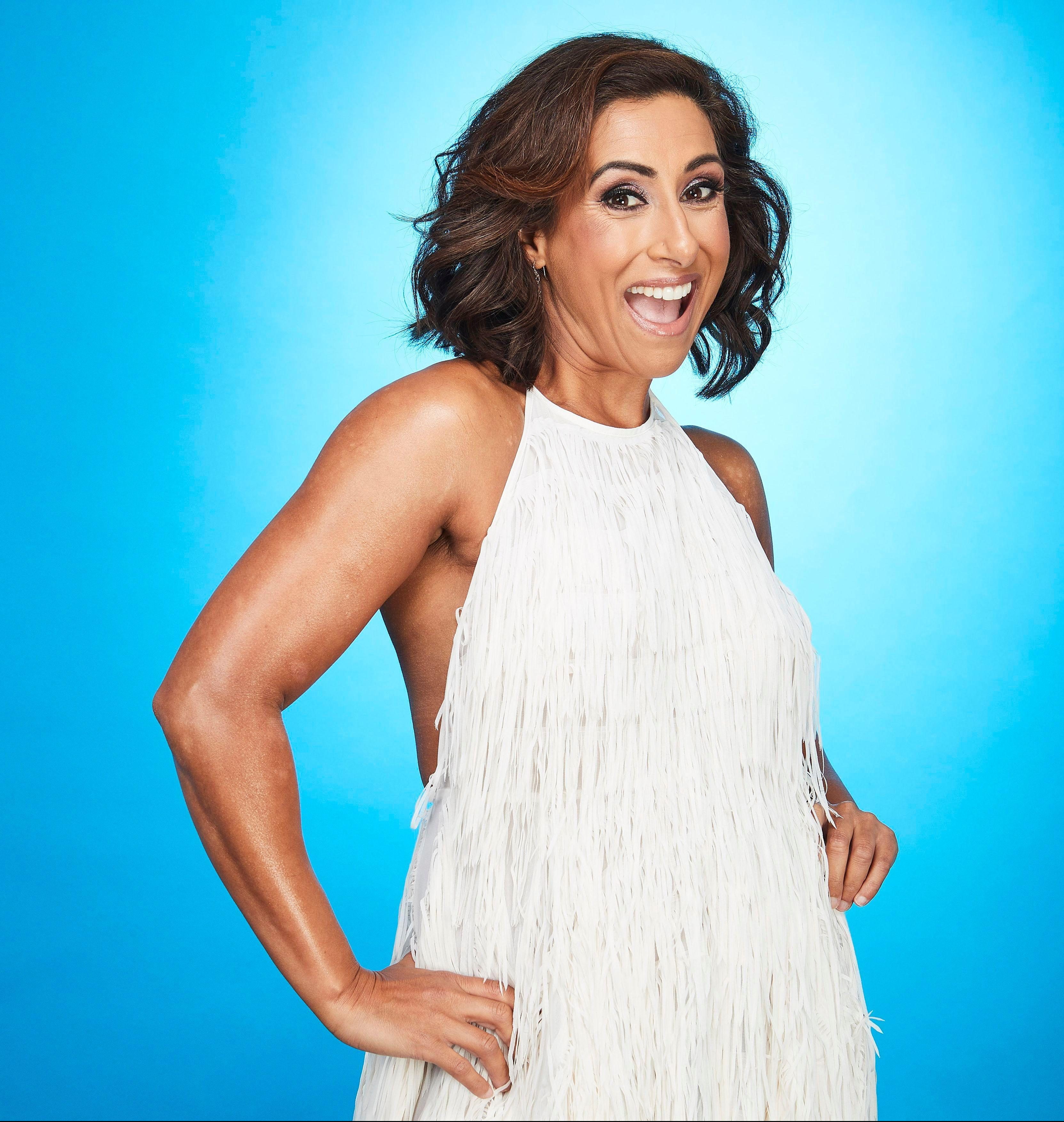 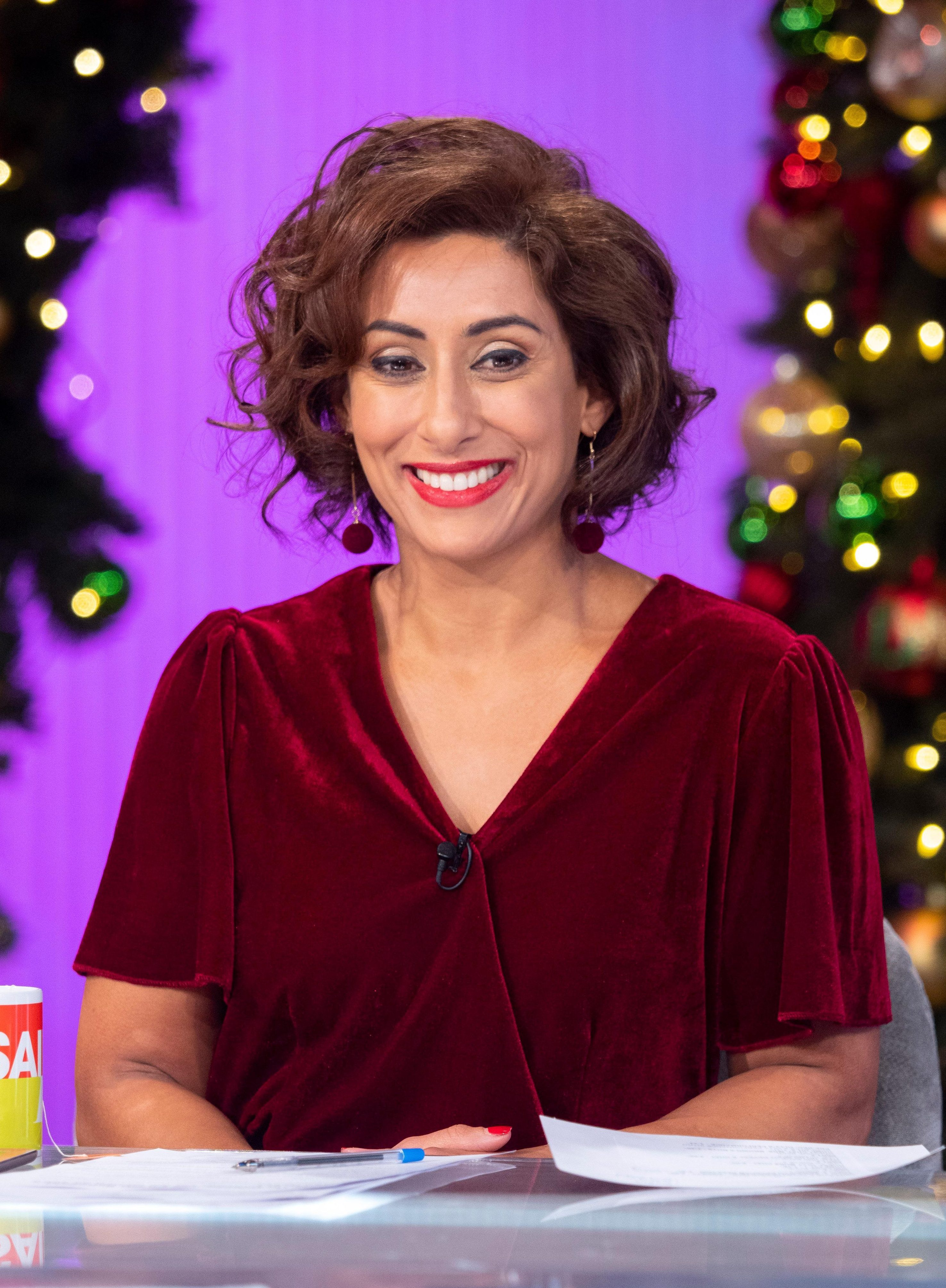 Most read in TV &amp; Showbiz

My brother Michael used to call me pig, cow and a horse, reveals Janet Jackson

"Andrea told me about her broken ribs, Nadia said it was the worst thing ever and Coleen did alright, so it’s like, 'Thanks girls, that’s very helpful.'

"But of course, it’s a sisterhood, they want me to do well."

Dancing On Ice returns this Sunday, 6pm, on ITV.