SAM Smith's fans have rushed to defend the singer over their quarantine meltdown.

The singer shared a picture showing them sitting in lockdown struggling with it all – and while some praised the singer for their openness, others attacked them. 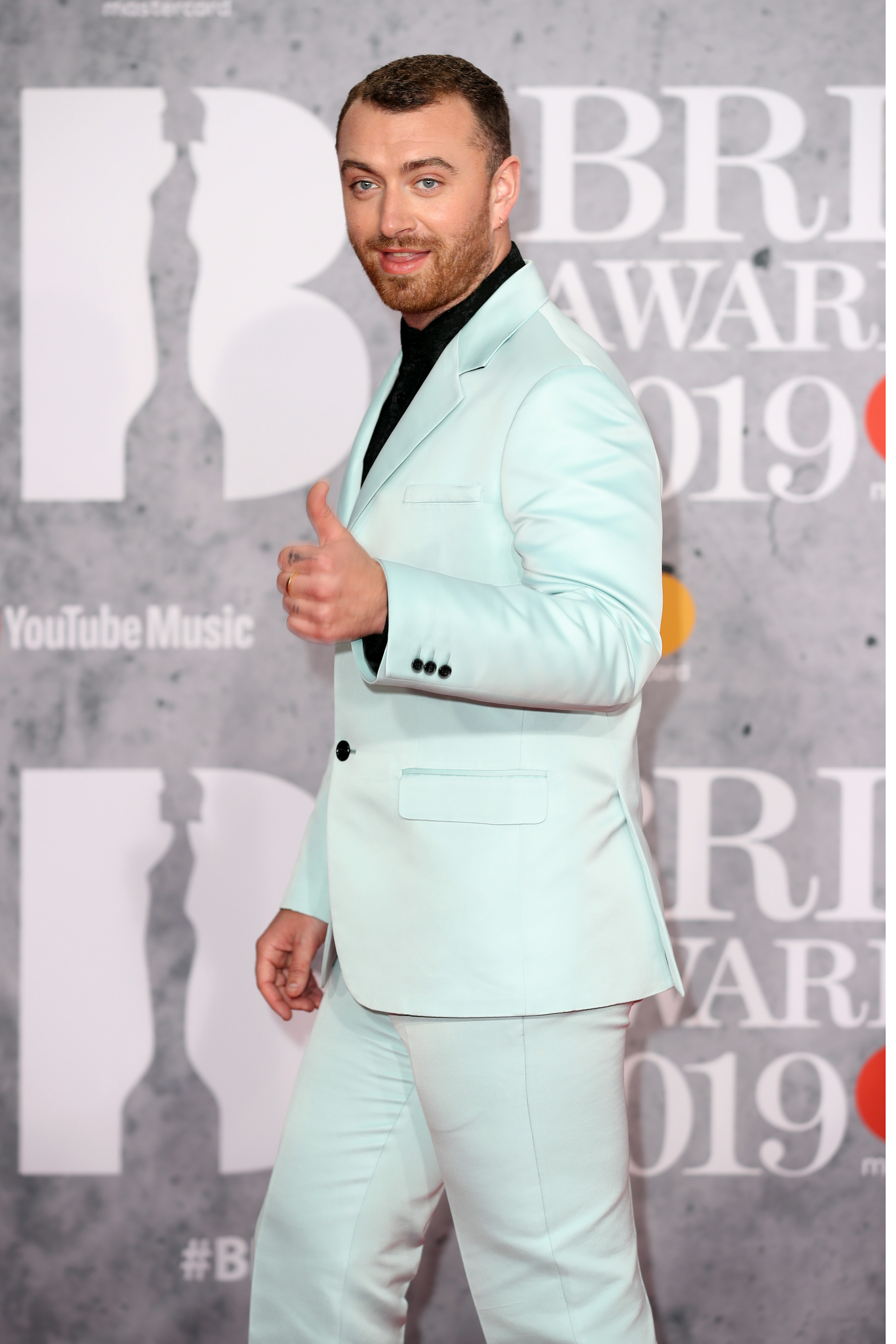 The picture has since been used to mock the singer on social media with some claiming a contrast between Sam and Army veteran Tom Moore.

The 99-year-old former solider has raised more than £14m for the NHS online by doing laps of his garden aided by his walking frame.

Tom has encouraged kindness in his wonderful act but some have used it as a stick to beat others struggling like Sam.

Now Sam's fans have had enough and have called for more kindness from those doing the attacking. 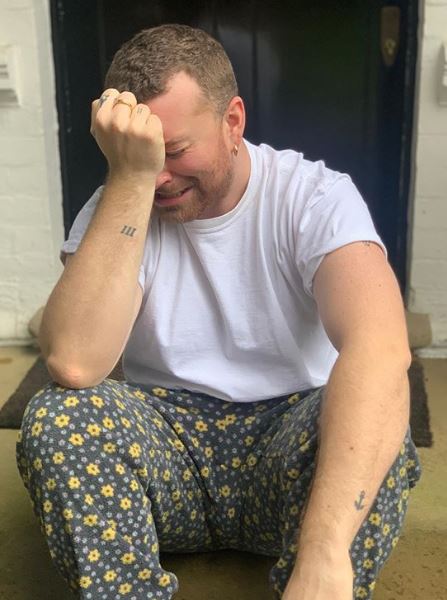 One wrote: "The veteran raising £££ for the NHS is amazing & rightly being applauded.

A second said: "These Capt. Tom and Sam Smith comparisons are f***ing ridiculous and you should all be ashamed of yourselves. The guy is struggling and you act like a bunch of morons #SamSmith"

Another added: "Do people realise that you can praise and have admiration for the INCREDIBLE #SirTomMoore while not s***ting on others like Sam Smith?

"Stop comparing how people are dealing with this situation. You can support heroes like Tom and NHS workers AND support those struggling with MH."

Seemingly in response to the defence, Sam posted on Instagram: "Sending nothing but love to everyone out there today."