SCARLETT Moffatt has revealed she is worried that the walls in her home are listening in her latest conspiracy theory.

Earlier this week the Gogglebox star claimed drones are being disguised as pigeons to spy on people. 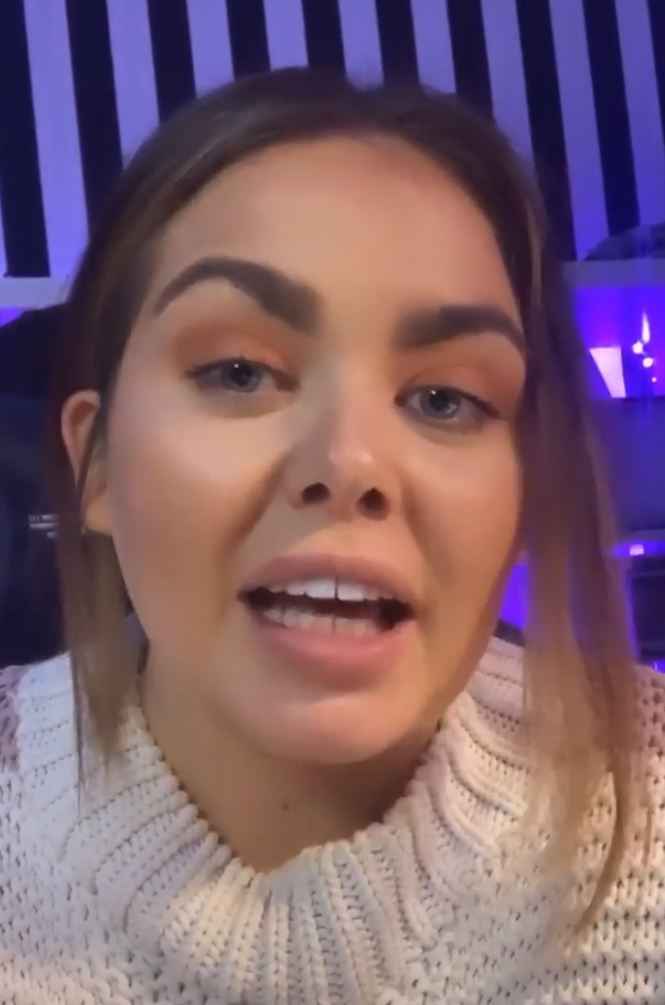 And now the television presenter, 30, is sure her walls have recording devices in them.

She told her two million followers on Instagram that she would be having a conversation with her boyfriend and then she would receive emails and adverts about the topic discussed.

This has resulted in the star believing that something is hidden within the walls listening in.

"We’re in Scott’s special room which is soundproof," Scarlett said. 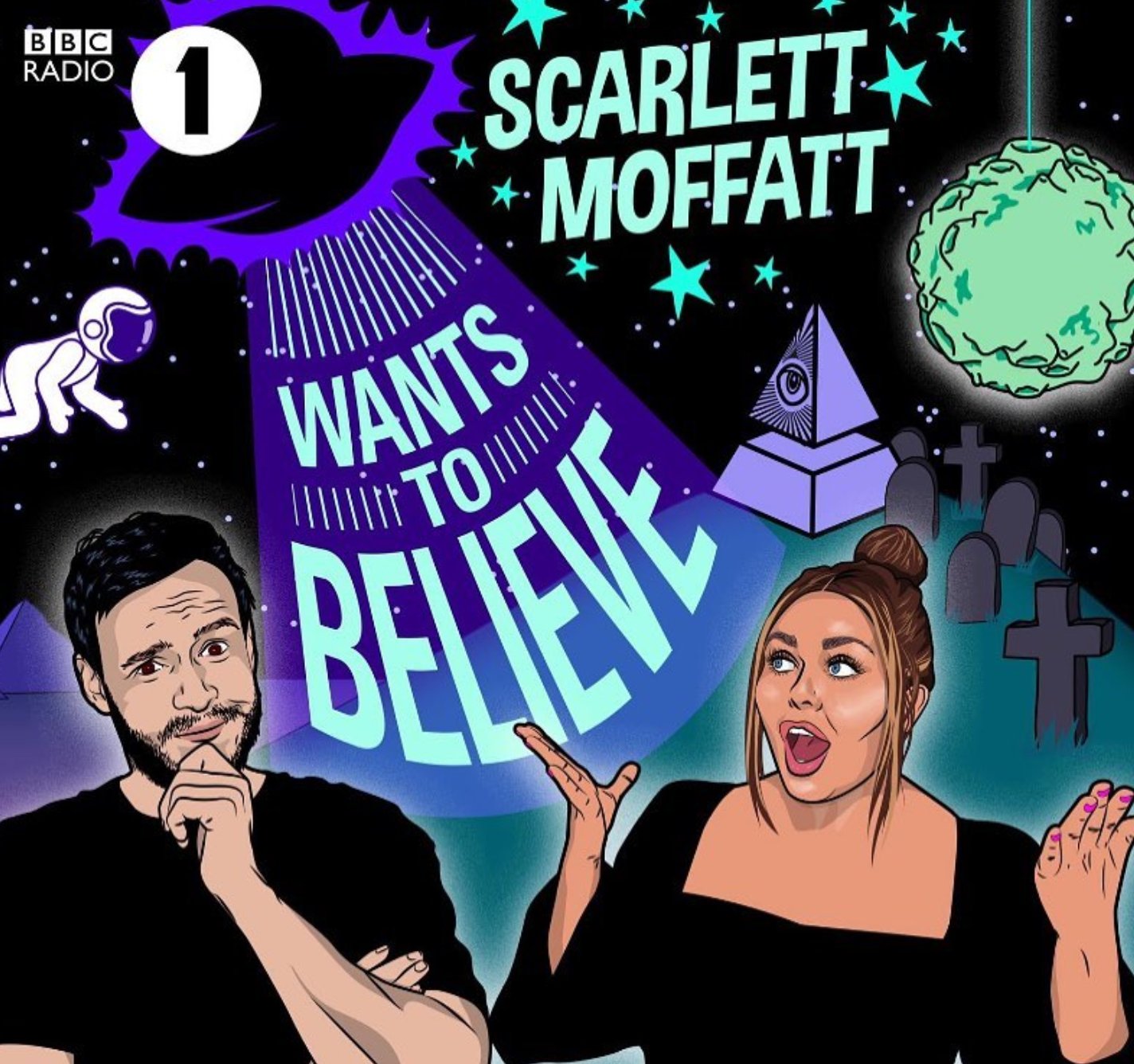 "We talk about this on the podcast this week. It’s all about 'are the walls listening and do the walls have ears?'"

Scarlett has also revealed that her friend Joe Swash also believes that his walls are listening to him.

"I don’t have smart speakers in the house because I have a thing about whether they are recording our conversations," she said. 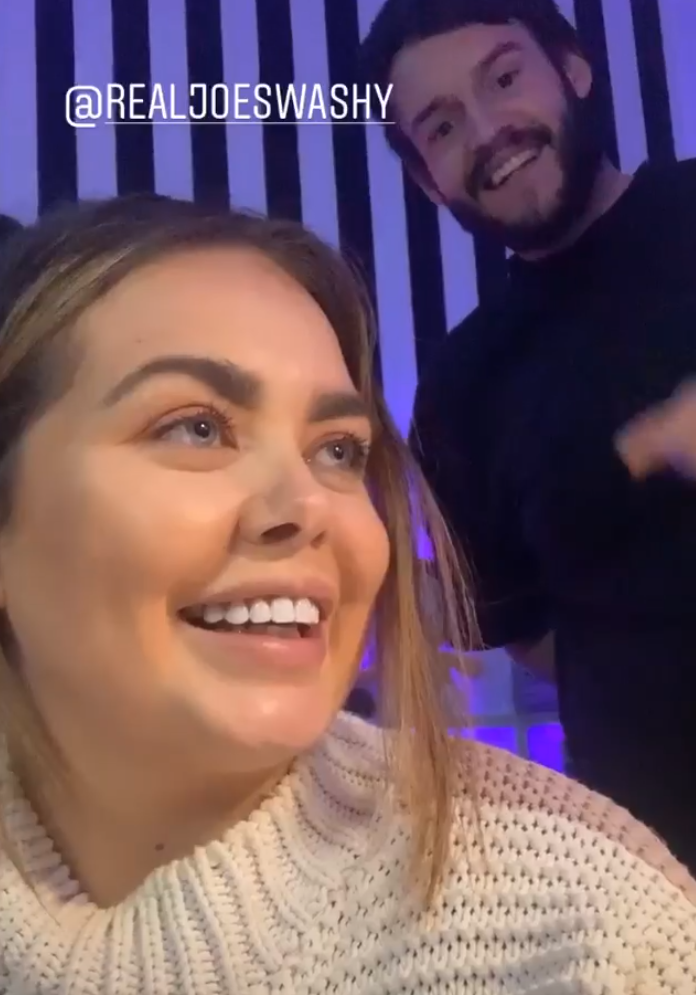 This latest admission joins a list of conspiracy theories the former I'm A Celeb Extra Camp co-host claims are true in her new BBC podcast.

The telly star also believes Beatles legend, Paul McCartney, 77,  had been replaced by a clone, the moon landings never happened and that she was visited by aliens who reached through her bedroom window.

"Well I don't know if he's dead, but there's loads of evidence that he's been replaced by a lookalike," she said.

"If you sing some of the Beatles' lyrics backwards, it says that!" 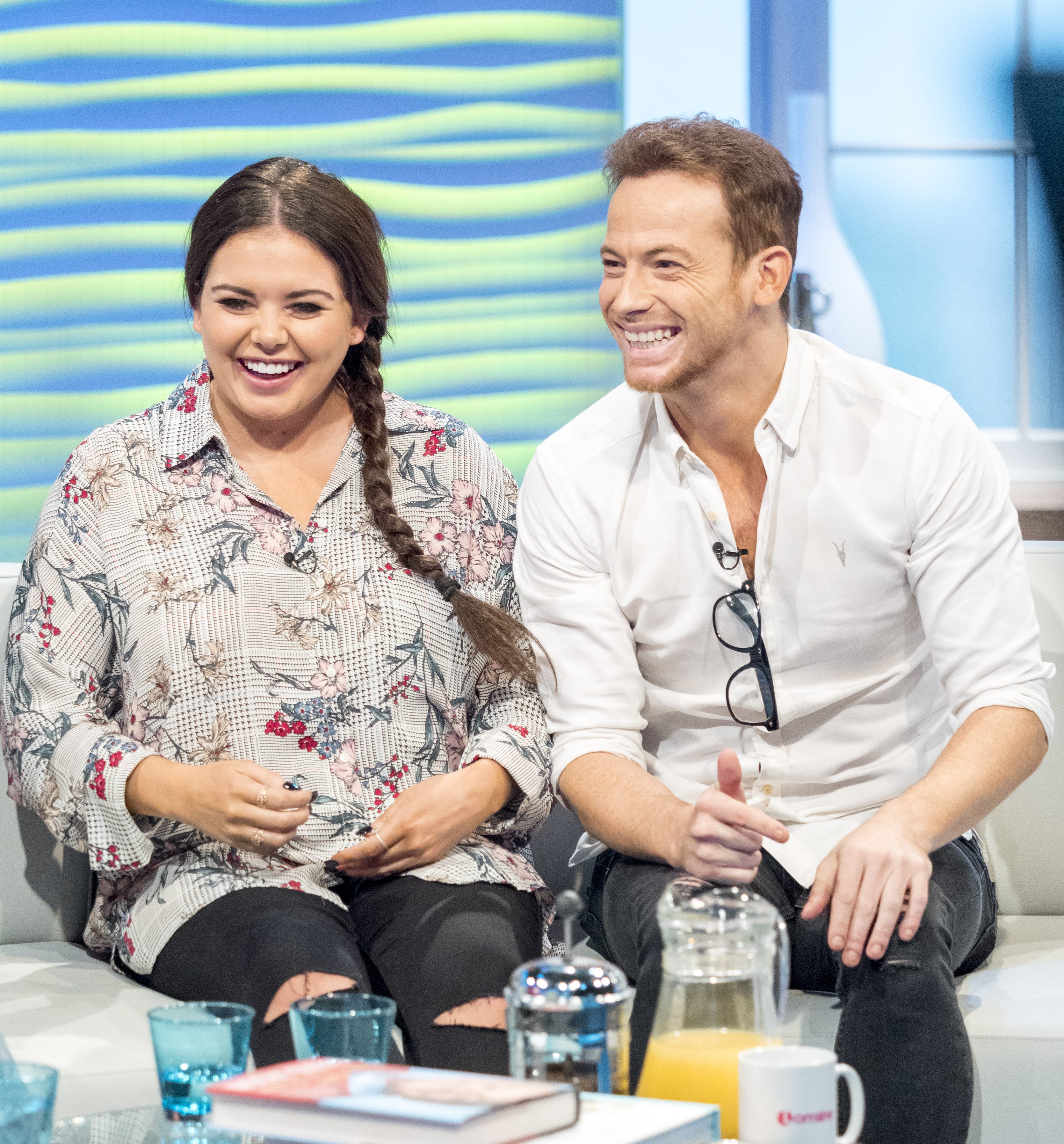 A few weeks later, she claimed that pyramids were built by time travellers, explaining  the speed of light has "exactly the same" figures as the coordinates for the Great Pyramid of Giza.

She told Loose Women some of her theories last month during an interview, leaving veteran presenter Gloria Hunniford, 80, enquiring: "Had you been drinking? That sounds far-fetched to me."

She told the panel: "My boyfriend Scott thinks that it’s a load of rubbish, because I said when I was about ten, a massive beam of light went into my bedroom window and then I had a dream."