With fireworks shows canceled and vacations on hold, chances are you’re looking for a safe way to spend your socially distanced holiday weekend. Fortunately, Showtime is adding a ton of new movies and TV shows for streaming in July 2020, including horror flick Scary Stories to Tell in Dark, the acclaimed drama Waves, and new episodes of The Chi.

The new Showtime documentary series Outcry arrives on Sunday, July 5. This five-part program looks at the case of Greg Kelley, a high school football star who was convicted of child molestation, and the quest for truth and justice that followed after his sentencing. The series captures a community divided over the controversial case as the appeals process plays out over several years.

Also arriving this month is the season finale of Black Monday, which airs July 19. The last few episodes of the comedy-drama starring Don Cheadle and Regina Hall sees two key characters at odds over a potential opportunity while another finds themselves involved in a risky proposition.

Desus & Mero returns July 5. Episodes will air twice weekly on Sundays and Thursdays and will be shot remotely from the hosts’ homes. Finally, new episodes of The Chi continue to air on Sunday nights.

New movies on Showtime in July 2020 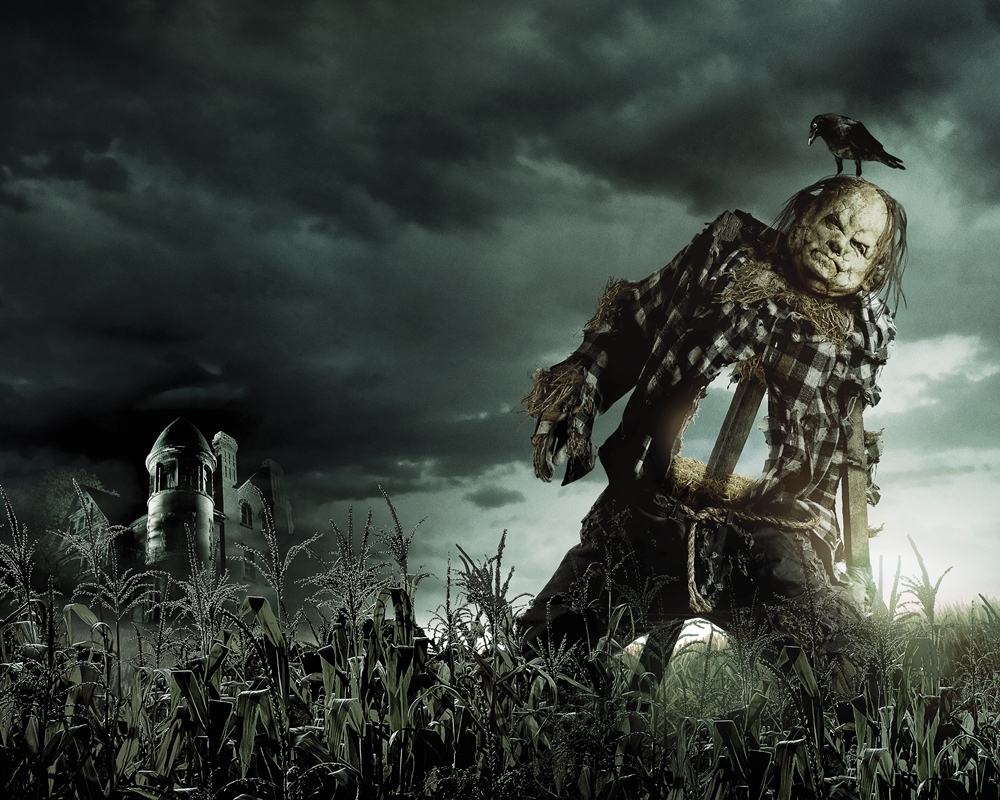 Multiplexes are closed across much of the U.S. and studios have pushed back release dates for their planned summer blockbusters. Though heading to the theater isn’t an option, you can still stream a popcorn flick over the Fourth of July weekend, including the 2005 remake of King Kong, Cloverfield, Days of Thunder, and The Fifth Element (all new to Showtime this month).

In addition, the 2019 horror film Scary Stories to Tell in the Dark is streaming from July 4. And the acclaimed drama Waves (staring Sterling K. Brown), arrives July 17. It’s about the emotional journey of a suburban family in Florida as they cope with a devastating tragedy,

Here’s the complete list of what’s coming to Showtime in July 2020.

Catch Me If You Can

A Girl From Mogadishu

Invasion of the Body Snatchers

To Sleep With Anger

Scary Stories to Tell in the Dark

A Glimpse Inside the Mind of Charles Swan III

Revenge of the Green Dragons

Son of a Gun

How to Talk to Girls at Parties

A Most Violent Year

The End of the Tour