“I am profoundly sorry for the pain my behavior has caused and I take this step with a commitment to grow and change,” producer says in a new statement 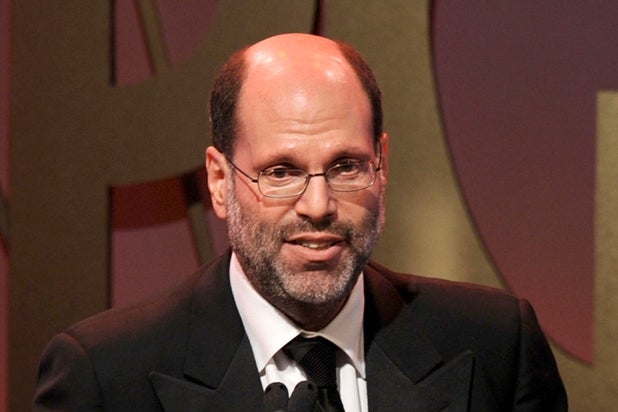 In a new statement issued Tuesday (via Variety), Rudin reiterated his apology for “the pain my behavior has caused.” Rudin was accused in an April 7 article in THR by several named former assistants and employees of physical and mental abuse, including allegedly breaking a computer monitor on an assistant’s hand and throwing objects like potatoes and glass bowls at staffers. A rep for Rudin did not immediately respond to a request for comment.

“When I commented over the weekend, I was focused on Broadway reopening successfully and not wanting my previous behavior to detract from everyone’s efforts to return,” Rudin said. “It’s clear to me I should take the same path in film and streaming. I am profoundly sorry for the pain my behavior has caused and I take this step with a commitment to grow and change.”

Among his film productions is the Amy Adams film “The Woman in the Window,” which is due to release on Netflix next month, as well as A24 films “The Humans” and “Men,” the latter of which is currently in production. It’s unclear whether his credits will be removed from the films.

Over the weekend, the EGOT-winner said he would step back from his Broadway role after being a big factor in working to get theaters to reopen.

“Much has been written about my history of troubling interactions with colleagues, and I am profoundly sorry for the pain my behavior caused to individuals, directly and indirectly,” he wrote in a three-paragraph statement which he sent to The Washington Post Saturday. “After a period of reflection, I’ve made the decision to step back from active participation on our Broadway productions, effective immediately. My roles will be filled by others from the Broadway community and in a number of cases, from the roster of participants already in place on those shows.”

Rudin’s bad behavior and temper have long been documented as part of the “No Country for Old Men” and “The Social Network” producer’s four-decade career. But industry players like Annapurna’s Megan Ellison earlier this month condemned Rudin in reaction to the exposé. “This piece barely scratches the surface of Scott Rudin’s abusive, racist, and sexist behavior. Similarly to Harvey, too many are afraid to speak out. I support and applaud those who did. There’s good reason to be afraid because he’s vindictive and has no qualms about lying,” Ellison wrote.

And last week, “Moulin Rouge!” stage actress Karen Olivo said she would not return to the Broadway production when the show reopens because “the silence about Scott Rudin” was “unacceptable,” though Rudin was not involved with “Moulin Rouge!” in particular.

After his comments on Saturday, Time’s Up also called on Rudin to release his former staffers from non-disclosure agreements, and he was also accused of bullying a former assistant who later took his own life.