SEAL Team: Jason reveals charges have been 'upped to murder'

Just a few days ago, CBS announced additional seasons of NCIS, S.W.A.T, Bull, Magnum P.I and Blue Bloods were coming. One show which was missing off the list was SEAL Team and star of the show David Boreanaz took to his social media to rally support to convince the network to give the green light to a fifth season.

He also re-tweeted several pleas from fans, one of which accused CBS of “bad optics” for renewing “a bunch of shows” and leaving “the remaining hanging”.

The star also took to his Instagram account where he shared an image with his 664,000 followers, it read: “Lets keep it going @cbstv Thank you to all the fans and veteran’s for the support and love for this show. @sealteamcbs #ReNew this show. #NeverOutoftheFight.”

The image was a picture of him with a presumed veteran in hospital with the words “Real vets are the real heroes behind CBS “Seal Team,”” across the top. 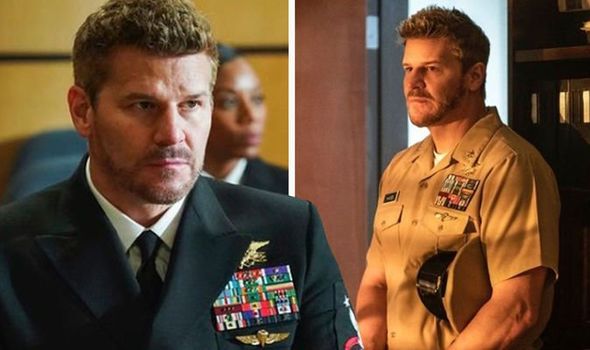 SEAL Team is a pretty successful show, is has an average of four million plus weekly viewers and demo rating of 0.5.

However, the fourth season was down 17 and 24 percent from is season three numbers.

As for where it sits on the CBS dramas ratings table, among the original 14 shows, is the Number 10 in the demo (beating S.W.A.T and Bull which were renewed) and 12th in total of audience (again beating S.W.A.T).

It comes after the fourth season of the popular show saw the departure of two regulars – Jessica Pare and Judd Lomand – their exits were a result of cost-cutting reports have suggested.

SEAL Team is not the only show awaiting word from CBS about renewal; All Rise, B Positive, Clarice and NCIS: Los Angeles The Unicorn as well as United States of Al are waiting to hear their fate.

Fans have taken to several forums and social media to ask CBS for season five of SEAL Team.

One commented read: “Please Renew SealTeam it is my favourite show on tv!”

“This show gives audiences an opportunity to see what we veterans went through while they were rubbing their bellies back home. Keep it on the air a while longer as a reminder,” someone else argued. 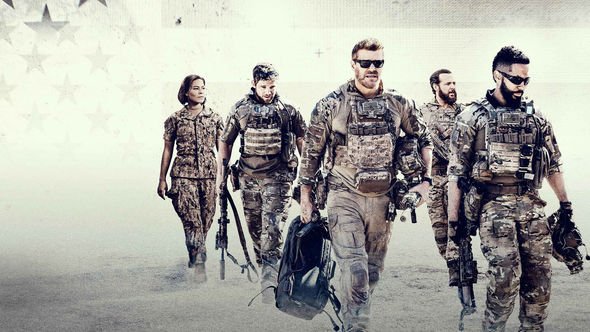 A third added: “CBS needs to renew one of the best shows on TV. I wait every week to watch this show. RENEW SEAL TEAM!!!!”

“Seal Team is one of my many favourite shows on CBS! Not to renew the show would be a serious disservice to the millions of faithful fan,” a fan mentioned.

As for why the show may not be renewed, take S.W.A.T to compare SEAL Team to – the two action-packed series are centred on an ensemble behind one central star.

S.W.A.T is set in Los Angeles while SEAL Team jets off to locations all around the world – which may make production for it even more complicated, especially considering the challenges which the pandemic brought.

The next few episodes of the shortened fourth season of SEAL Teams airs next Wednesday and the finale episode on May 19.

It is also thought the time slot which the show airs – at 9pm – doesn’t help ratings as David’s show is up against Chicago Fire which routinely wins the 9pm slot for NBC.