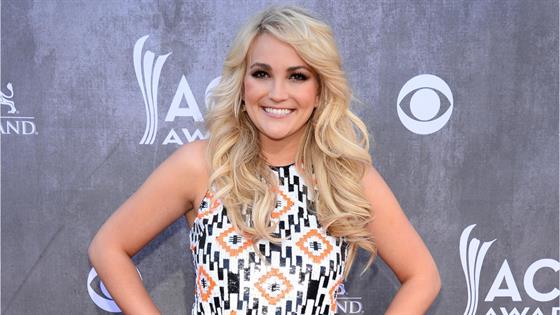 Jamie Lynn Spears is returning to your TVs.

The Zoey 101 star and little sis of the princess of pop herself, Britney Spears, is finally making her long-awaited return to the small screen on Tuesday, May 19 with her first series regular role in over a decade on Netflix’s romantic drama series Sweet Magnolias, based on the novel series of the same name by Sherryl Woods.

While it’s not the return to Pacific Coast Academy that Nickelodeon fans of a certain generation are still pining for, it does give hope that a Zoey 101 reunion might happen someday now that the erstwhile Zoey Brooks is acting once again. And when/if that day does come, Spears has a few ideas about how it should go down.

“It has to be them as young adults,” she recently said on the Chicks in the Office podcast. “It needs to relate to our fans now just like it related to our fans then.”

“I’m open to ideas,” she added, noting she wouldn’t want to do a reboot just for the sake of doing one if no one actually likes it. “I want to do it to where it is still a good show.”

While we keep waiting, let’s check in on what Spears and the rest of her co-stars from the Nick series, which aired four seasons from 2005-08 on the kids’ cable network, have been up to since Zoey 101 came to its end. 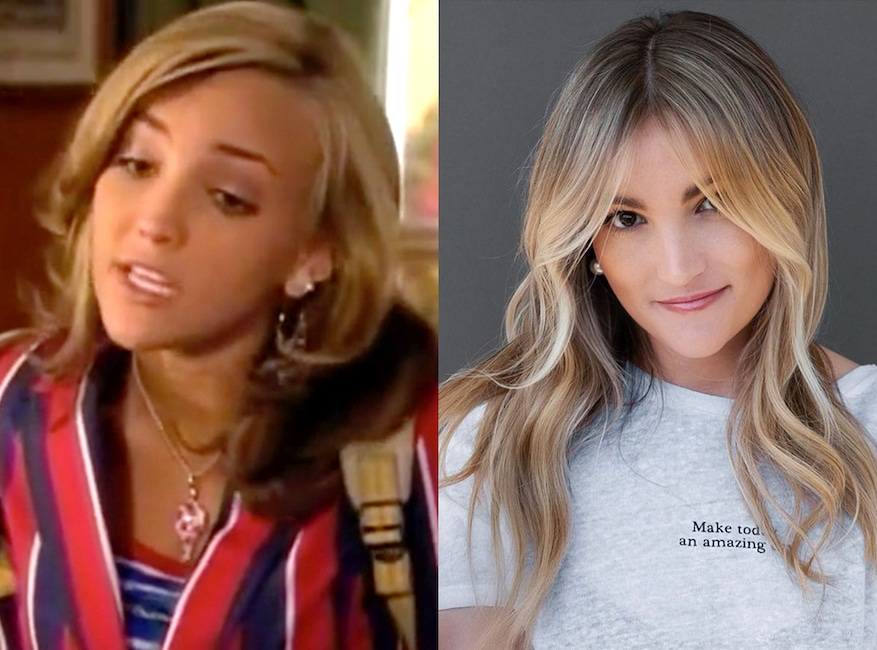 Since saying goodbye to Zoey Brooks and Pacific Coast Academy, Spears dabbled in music, appearing on her sister Britney Spears‘ 2013 track “Chillin’ With You” and releasing The Journey, an EP of country music, in 2014. After making a guest appearance in a sketch on Nickelodeon’s 2020 revival of All That, she makes her official return to acting with a series regular role on the new Netflix drama Sweet Magnolias. She also made headlines as Zoey 101 was ending by revealing that, at 16, she was expecting her first child with then-boyfriend Casey Aldridge. After daughter Maddie Briann was born in June 2008, she and Aldridge called off their engagement in 2009 and split for good in 2010. In March 2014, she married businessman Jamie Watson and welcomed her second child, daughter Ivey Joan, in April 2018. 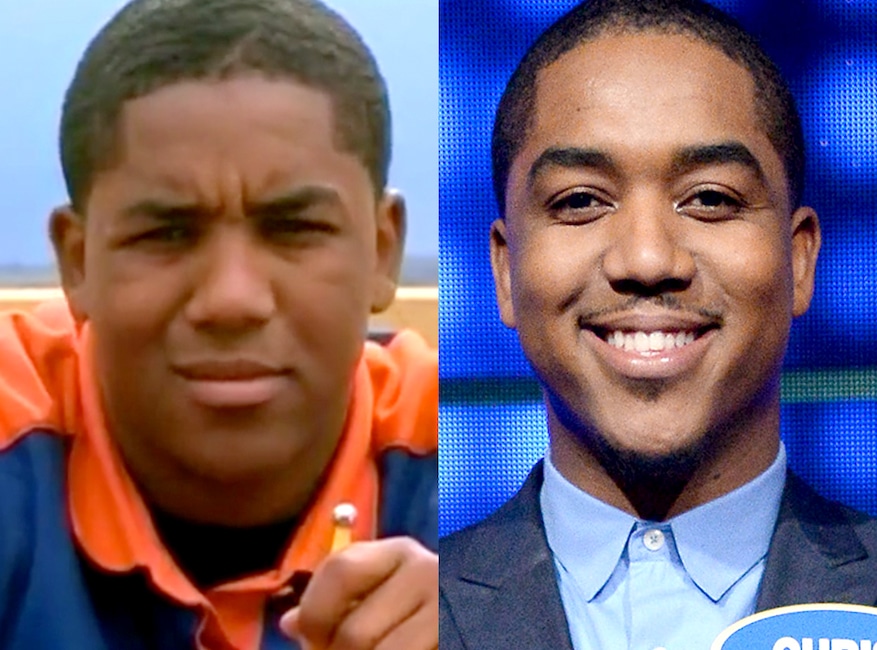 After four seasons as Michael Barret, Massey has appeared on The Electric Company, Switched at Birth and, most recently, All That. In 2010, he also provided a voice in the direct-to-DVD film The Search for Santa Paws, an entry in the Air Bud franchise. In 2016, he was arrested for misdemeanor domestic violence after getting into an altercation with then-girlfriend and mother of daughter Mariah, Cassalei Jackson, in a Las Vegas nightclub. 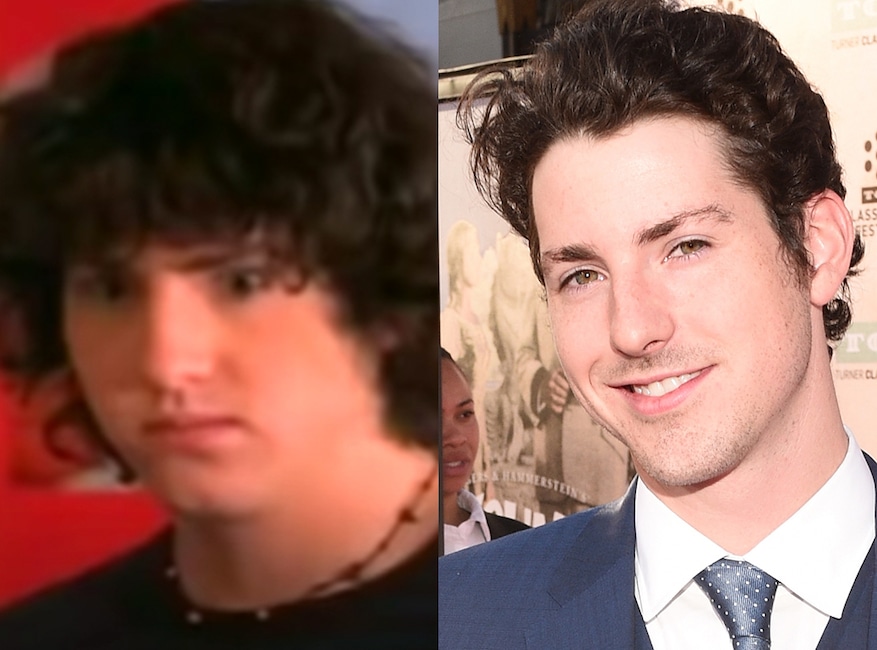 Since his days as Chase Matthews, the grandson of legendary Hollywood actor Errol Flynn has appeared in the 2012 film Hatfields and McCoys: Bad Blood, as well as a handful of episodes of Devious Maids in 2014. 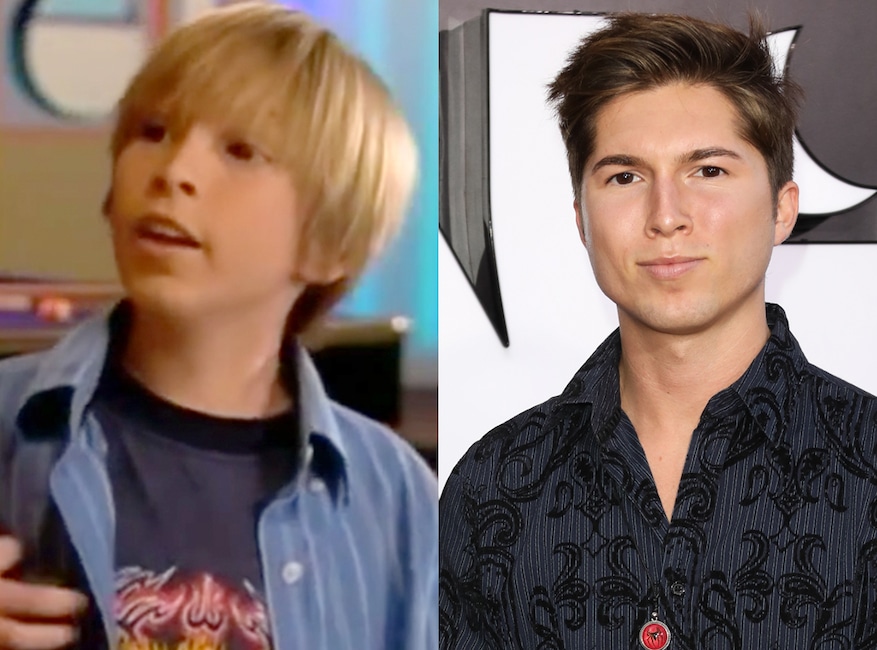 After leaving Dustin Brooks behind, Butcher appeared in a 2009 episode of Criminal Minds and a 2015 episode of Comedy Bang Bang. In 2010, he also began a music career, releasing his first single, “Don’t Go.” He graduated from high school in 2012 and went on to attend UCLA. 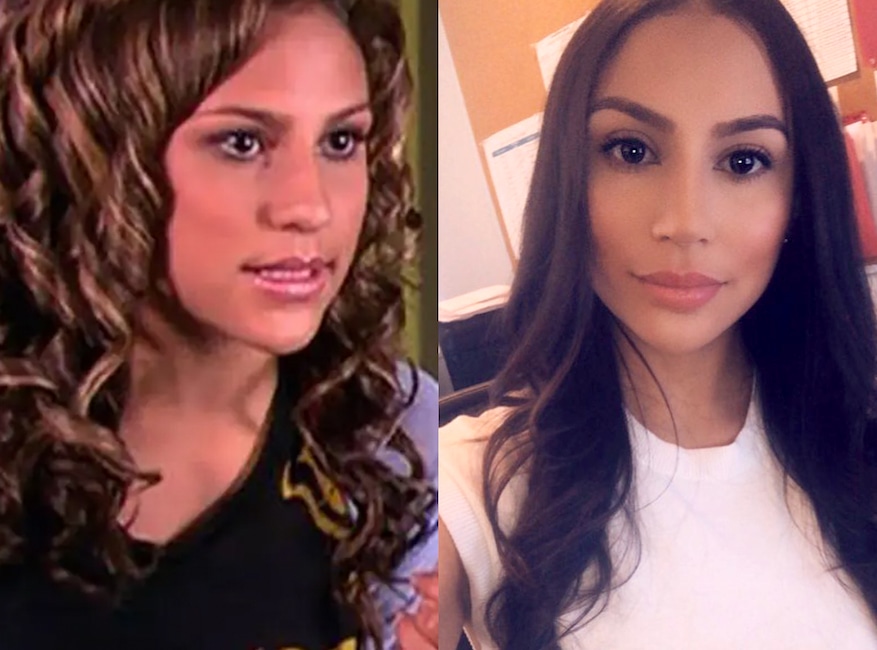 Since her one season as Dana Cruz, Herrera recurred on General Hospital through 2008, appeared in the 2007 film Freedom Writers and reunited with some of her Zoey 101 co-stars on All That in 2020. In 2008, she had announced she’d quit acting. She is currently engaged to longtime partner Daniel Novak. 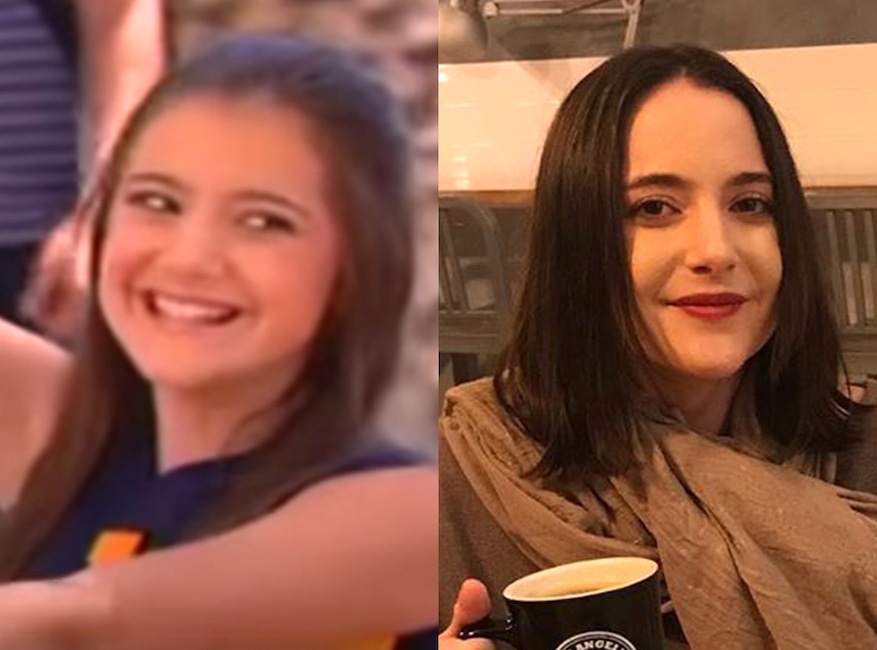 Since her two seasons as Nicole Bristow, Nikolas has made appearances on shows like The Suite Life of Zack & Cody, Criminal Minds, and The Walking Dead. She also appeared in the films Children of the Corn, Red State and Detention of the Dead. Her most recent credit is a 2013 episode of Mad Men. In 2012, she married Canadian musician Mike Milosh, though they split up four years later. In May 2020, she announced on Instagram that she was expecting her first child with Michael Gray. 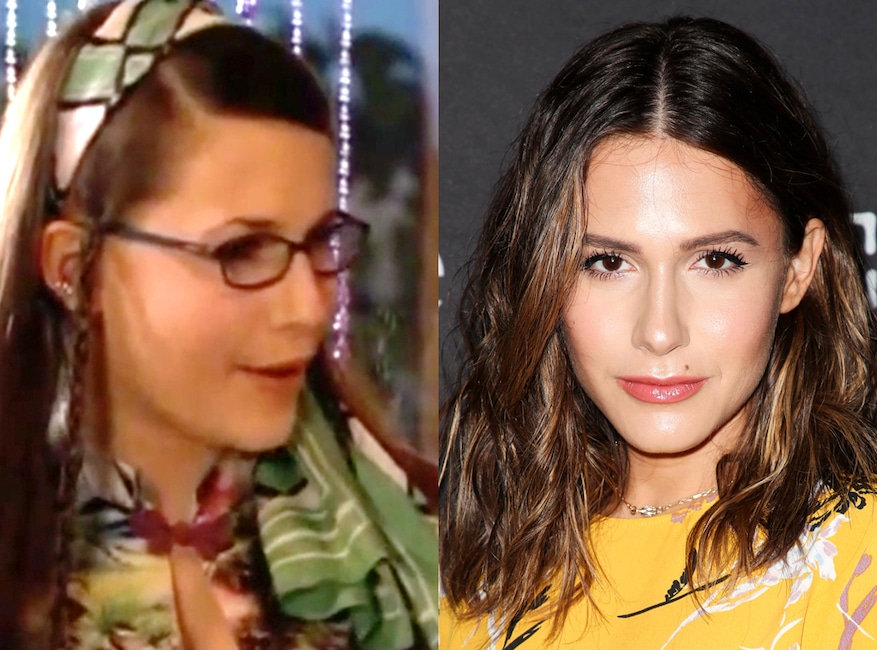 Since her days as Quinn Pesky, Sanders has had roles on The Young and the Restless, Big Time Rush, Mad Men, Castle and Melissa & Joey. She’s also appeared in the films Model Minority and Limelight. In 2020, she reunited with many of her Zoey 101 co-stars on All That. 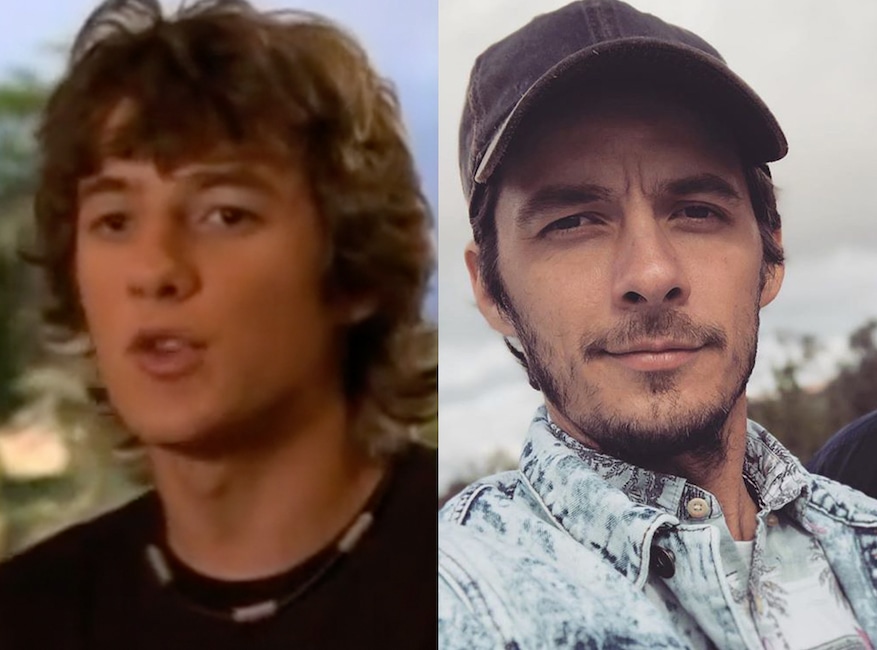 After saying goodbye to Logan Reese, Underwood appeared in the film Reality Horror Night and began making short films of his own. He reunited with his Zoey 101 co-stars on All That in 2020 and is also available on Cameo. 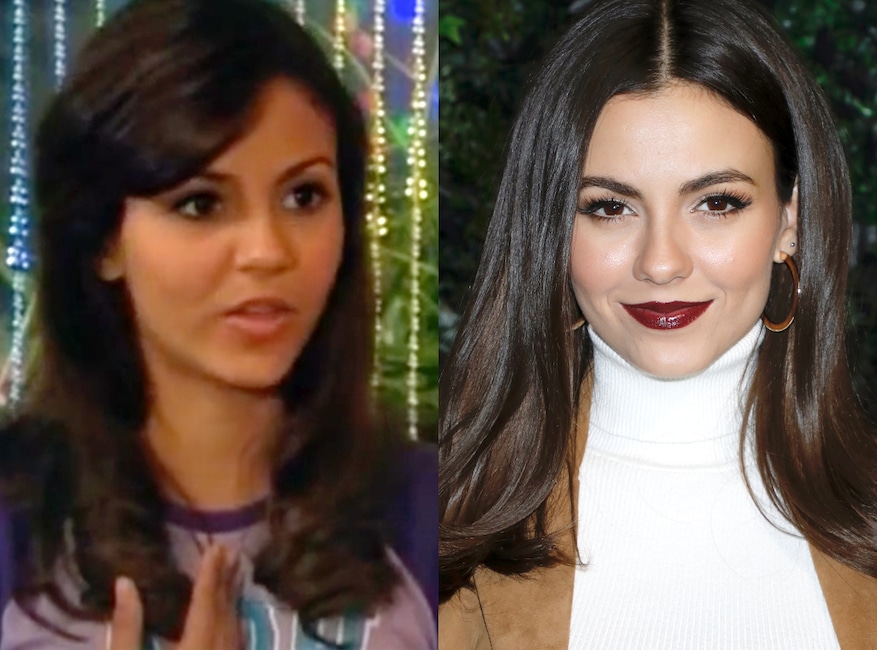 When Justice finished her three seasons as Lola Martinez, she made the Nickelodeon rounds, making guest appearances on The Naked Brothers Band, iCarly, True Jackson, VP, The Troop and BrainSurge, while also starring in the musical film Spectacular! In 2010, she began starring in a Nick series of her own, Victorious, which aired for four seasons through 2013. She’s also starred in the short-lived MTV series Eye Candy, taken on the role of Janet in Fox’s 2016 adaptation of The Rocky Horror Picture Show, and made guest appearances on Man with a Plan and American Housewife. Justice has also starred in the films Fun Size, Bigger, and Summer Nights. 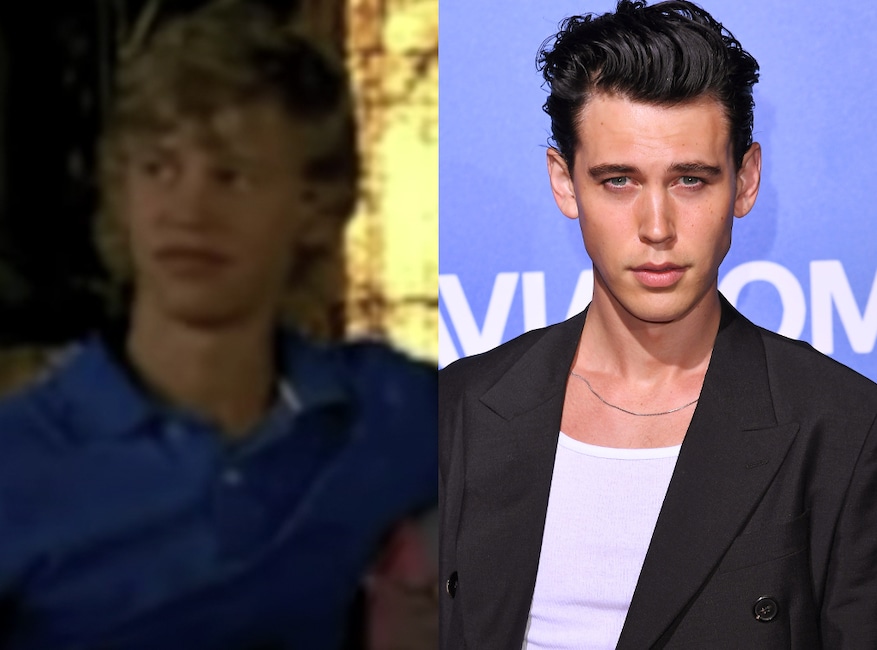 Since playing James Garrett in the show’s fourth and final season, Butler has had roles in Life Unexpected, The Bling Ring, Switched at Birth, The Carrie Diaries and, most recently, The Shannara Chronicles. He’s also appeared in the films Aliens in the Attic, Sharpay’s Fabulous Adventure, Yoga Hosers, The Dead Don’t Die and Once Upon a Time in Hollywood. He’ll next be seen playing the King himself in Baz Lurhmann‘s forthcoming Elvis Presley biopic. In 2011, he began dating Vanessa Hudgens. The two were together for nearly a decade until splitting in early 2020.

Sweet Magnolias is now available to stream on Netflix.