Unlike Bravo’s Real Housewives, the cast from Netflix’s Selling Sunset isn’t addicted to their glam squad. In fact, most cast members do their own hair and makeup. 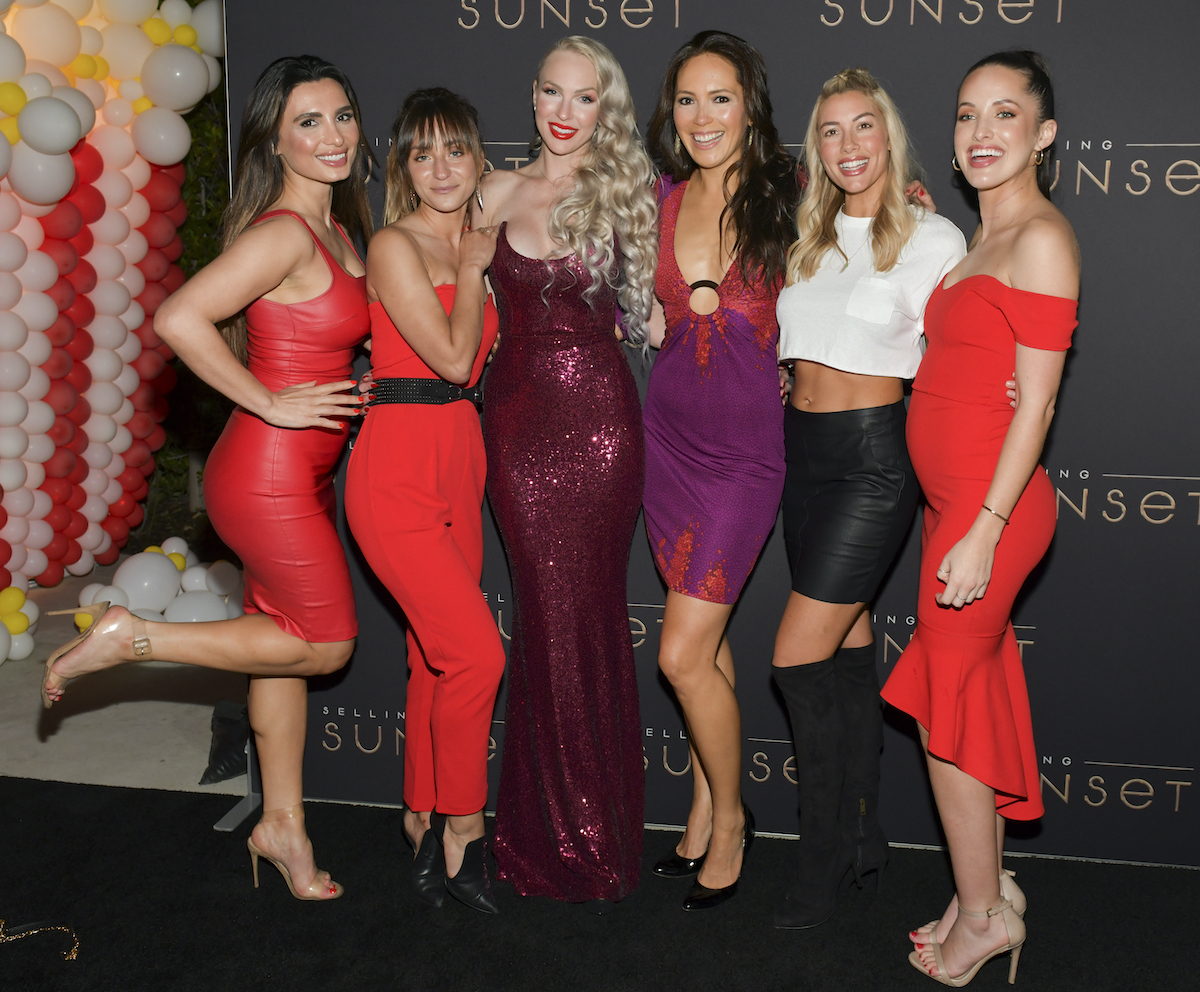 “We do our own [hair and makeup],” Davina Potratz dished on Celebrity Skin Talk. “So I think some of the girls, and I’m not gonna say who, but some of them did use makeup artists sometimes for bigger events.”

“And yeah it can be tiring too,” she admitted. “Because it’s a lot of work with hair and makeup and clothes. And you’re just like, ‘Ah I just want someone to do it for me!’ So I think some of the girls sometimes use makeup artists.”

Davina Potratz always does her own makeup

“I never used a makeup artist,” she shared. “I did have someone do my hair. I’m not really good at hair, and I’m okay with that. So, I get my hair done, I’m not a hair stylist. But makeup I did my own for sure. I love matte shadows and I love contouring the eyelid and giving more dimension.”

Do other cast members ask Potratz to do their makeup? “Yeah, they have actually,” she said. “But I have to get ready myself! I have a hair person, I have to change, I have to drive over to the location. Whoever is asking me, I’m like I don’t know if I have time.”

“A lot of people in the past have asked me to do their makeup,” she added. “I’ve done it for a couple of people, but I’ve learned that their face shape is different so I can make it work but it is going to be a little different. People have different eye shapes … so it’s tricky.”

Christine Quinn also does her own makeup and recently shared what she told Potratz about her look. “When Davina and I started working together, I was like, ‘Listen, I want to ho you up a little bit, but in a fun way,’” she told Refinery 29. “She wanted to be seen as a professional and I told her, ‘You are a professional. You can still wear whatever you want.’”

Quinn said she is actually the best makeup artist in the cast and shared which products she leans toward. “It’s been really nice, because I don’t like wearing heavy makeup unless I’m filming,” she remarked “I’ve been keeping it a little more low-key, but I’ve been investing time finding out about ingredients and what works for my skin — hyaluronic acid, retinol, vitamin C. I love Origins GinZing.”

I’m so thankful for the amazing people in my life that always give me a reason to smile! What makes you happy? 😍

“Makeup is great and there are brands that are good, but everyone’s doing the same thing and marketing it a little bit differently,” she said. “For me, perfume is the only thing that you can really create something that’s totally different. I would do something like that.”

“Don’t second guess yourself,” she added before tossing some shade. “Lots of people like different things. I mean, to each their own. Not everyone has taste, though.”