Selling Sunset is stuffed both with extraordinary homes in Los Angeles as well as office arguments which often get heated. The Netflix reality series will return for series three on Friday, August 7. All eight episodes will be released in one go so fans can binge-watch over the weekend.

At the end of series two, Selling Sunset what viewers can expect in the third season.

This included finding out who sold the $40million house as well as a closer look at what happened with Chrishell Stause and ex-husband This Is Us actor Justin Hartley who filed for divorce.

She admits she was “blind-sighted” by the break-up, not expecting him to put an end to their relationship.

But there was another element of the teaser which didn’t get as much attention. 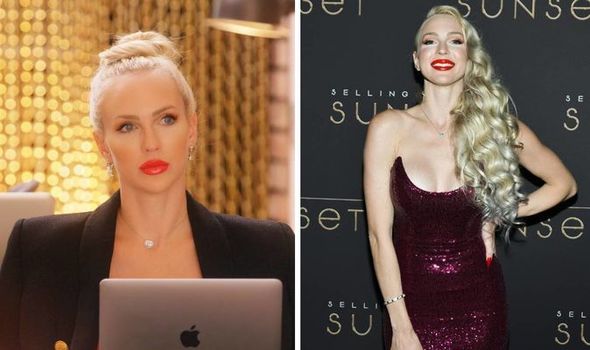 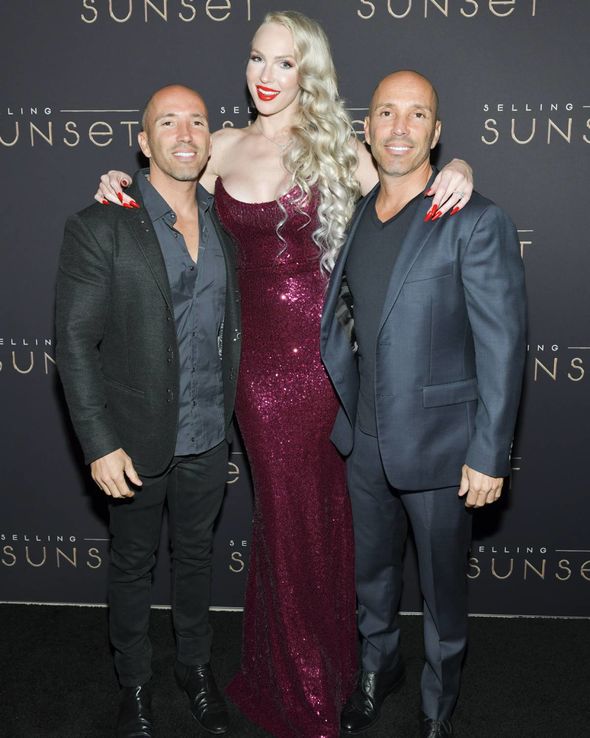 Real estate agent Maya Vander was seen asking her colleagues about the resignation process, hinting at how she could be leaving the show.

She has previously spoken out about boss Jason Oppenheim showing favouritism to former flame Mary Fitzgerald in the office.

Going by the company’s website though, it does seem like Maya is still working for The Oppenheim Group.

However, there could now be another member of the team who may be looking elsewhere for employment. 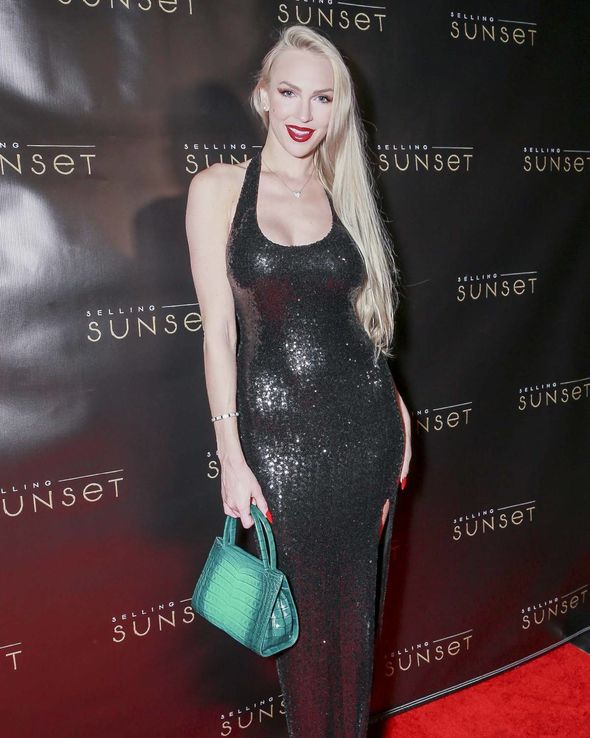 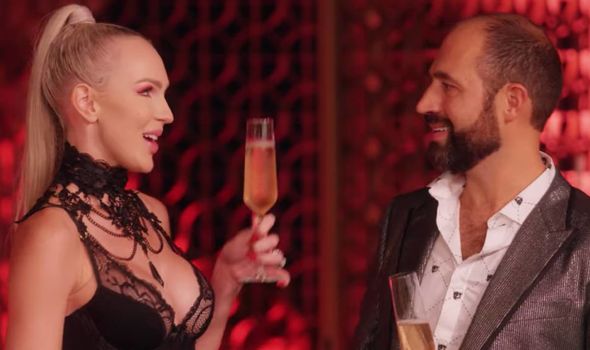 Christine Quinn is one of the more outspoken members of the Selling Sunset cast.

Never afraid to speak her mind or pick a fight with her colleagues, Christine has been very much in the spotlight since the show began.

But now it sounds like Christine could be thinking of leaving her job behind at The Oppenheim Group.

Speaking to Metro.co.uk, Christine opened up about some of the difficulties of working there.

“So there’s times where we’ve definitely thought about doing other things. “And maybe…. I don’t know, I’ll feel at that point.

“Right now I do like being a part of [the] family, I really, really do.

“I like having that dynamic but it needs to have a little bit of healing, and mend itself first.

“If I ever saw myself leaving, it would be to work with only women.”

So for now at least, Christine has not quit The Oppenheim Group and isn’t thinking of leaving at the moment.

But the fact she has been speaking to others about the possibility shows her departure from the company could well and truly be on the cards.

Could this mean series three will be Christine’s final season of Selling Sunset?

Selling Sunset is available to watch on Netflix.