“Wear a mask! For yourself and others. Please,” said “Basic Instinct” star 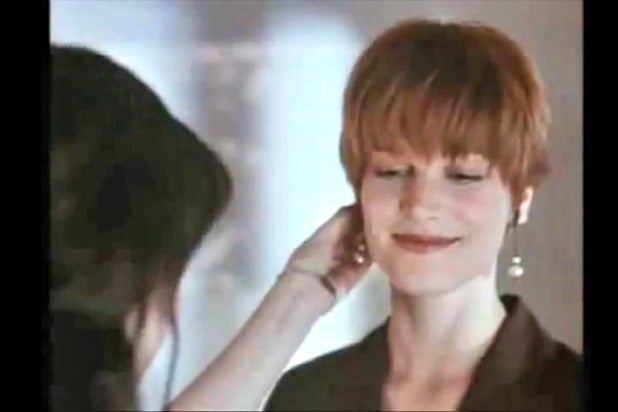 In honor of Sharon Stone’s iconic icepick (maybe) wielding villain, here are the best from the hot and heavy decade