SIMON Cowell flew into a rage at a Peter Kay parody of his shows.

He thought he was “taking the p***” with Britain’s Got the Pop Factor . . . and Possibly a New Celebrity Jesus Christ Soapstar Superstar Strictly on Ice. 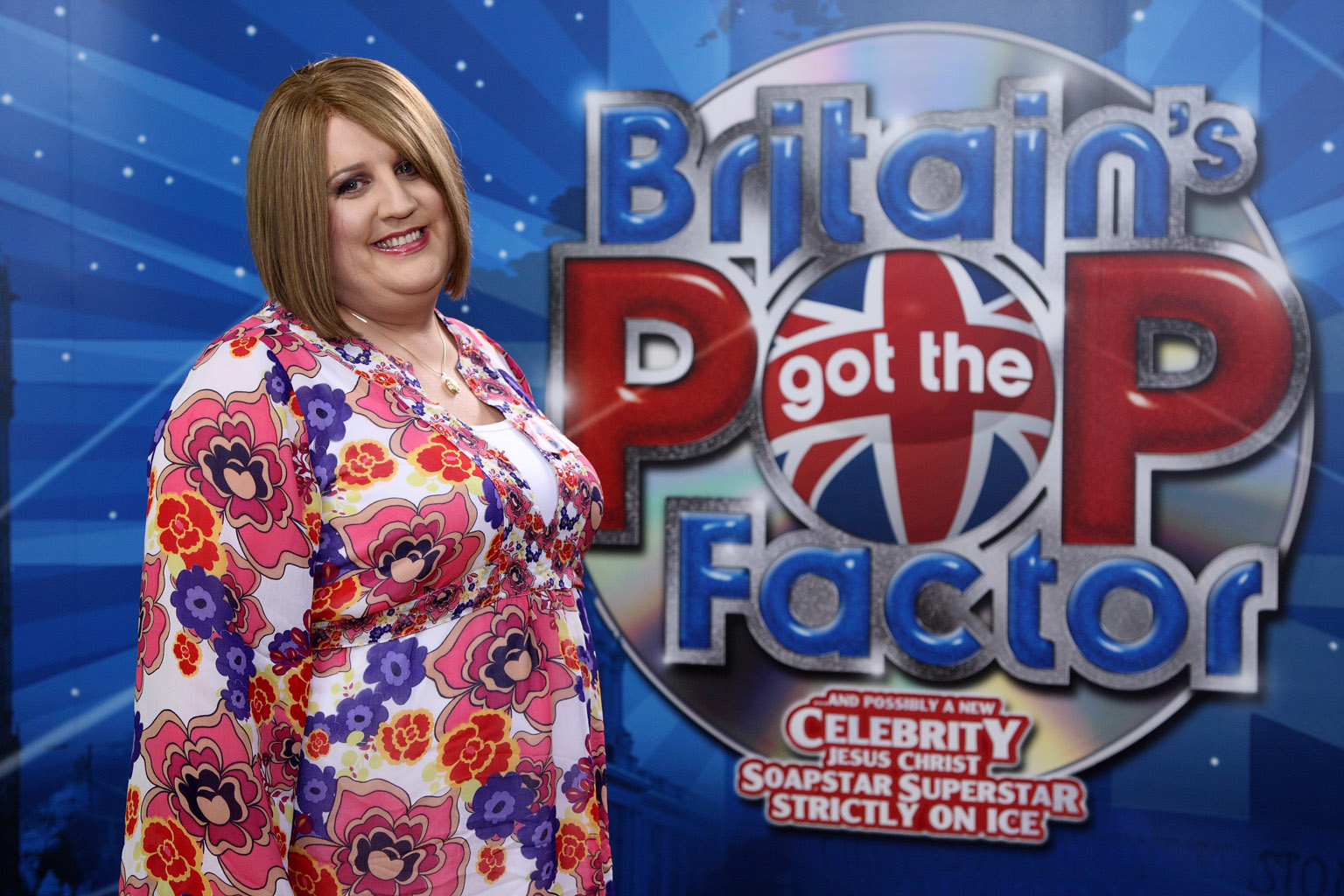 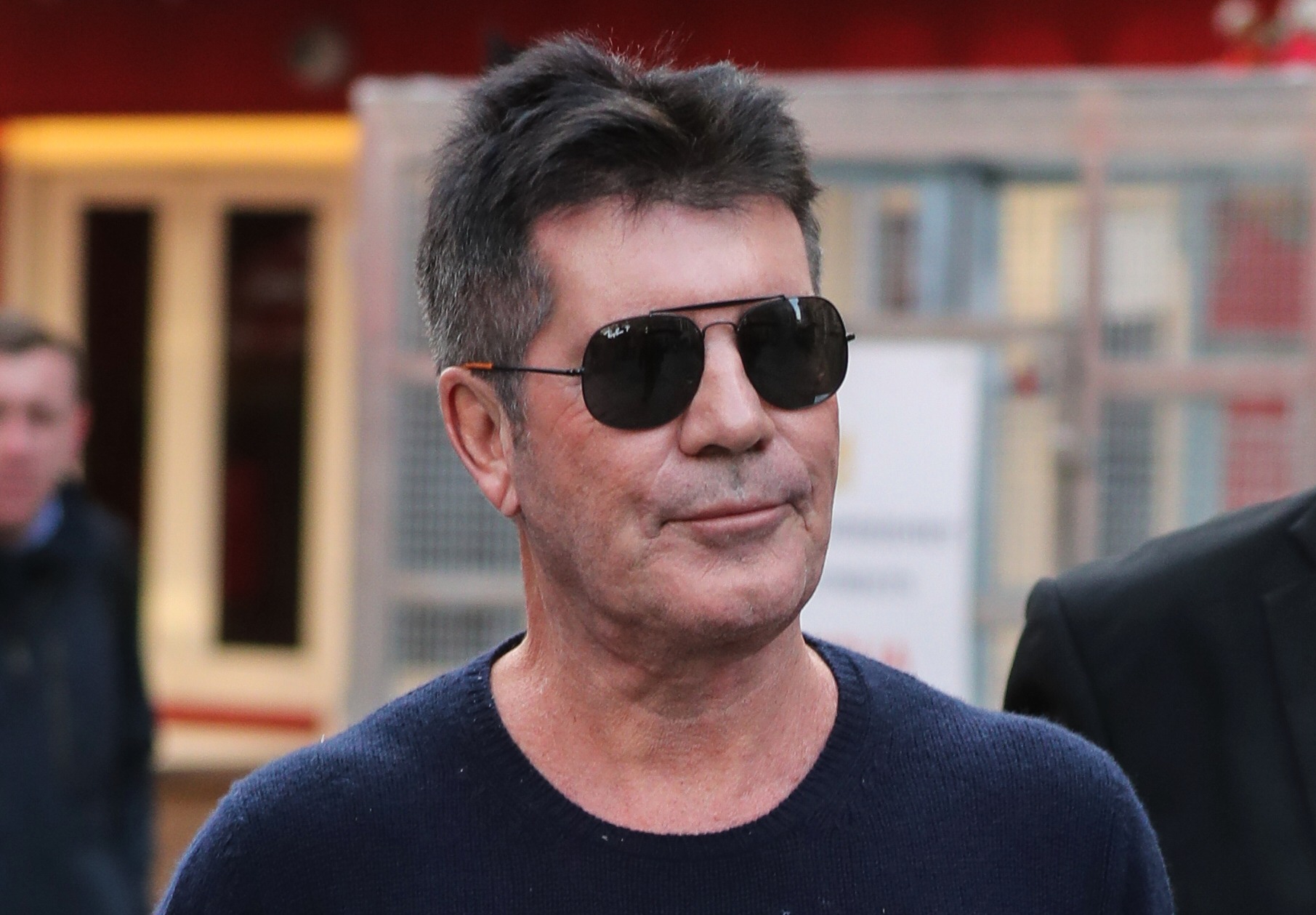 Cowell, 60, was also upset that X Factor narrator Peter Dickson, 63, was in it.

Funnyman Kay, 47, is said to have told Dickson: “He hated it. Hated everything about it. Thought we were taking the p, undermining his success. He sent me a really stinking email.”

Kay reportedly went on: “He was particularly upset about your involvement and I felt a bit guilty about that as I had given you my word, when we met, that it was an affectionate parody.” 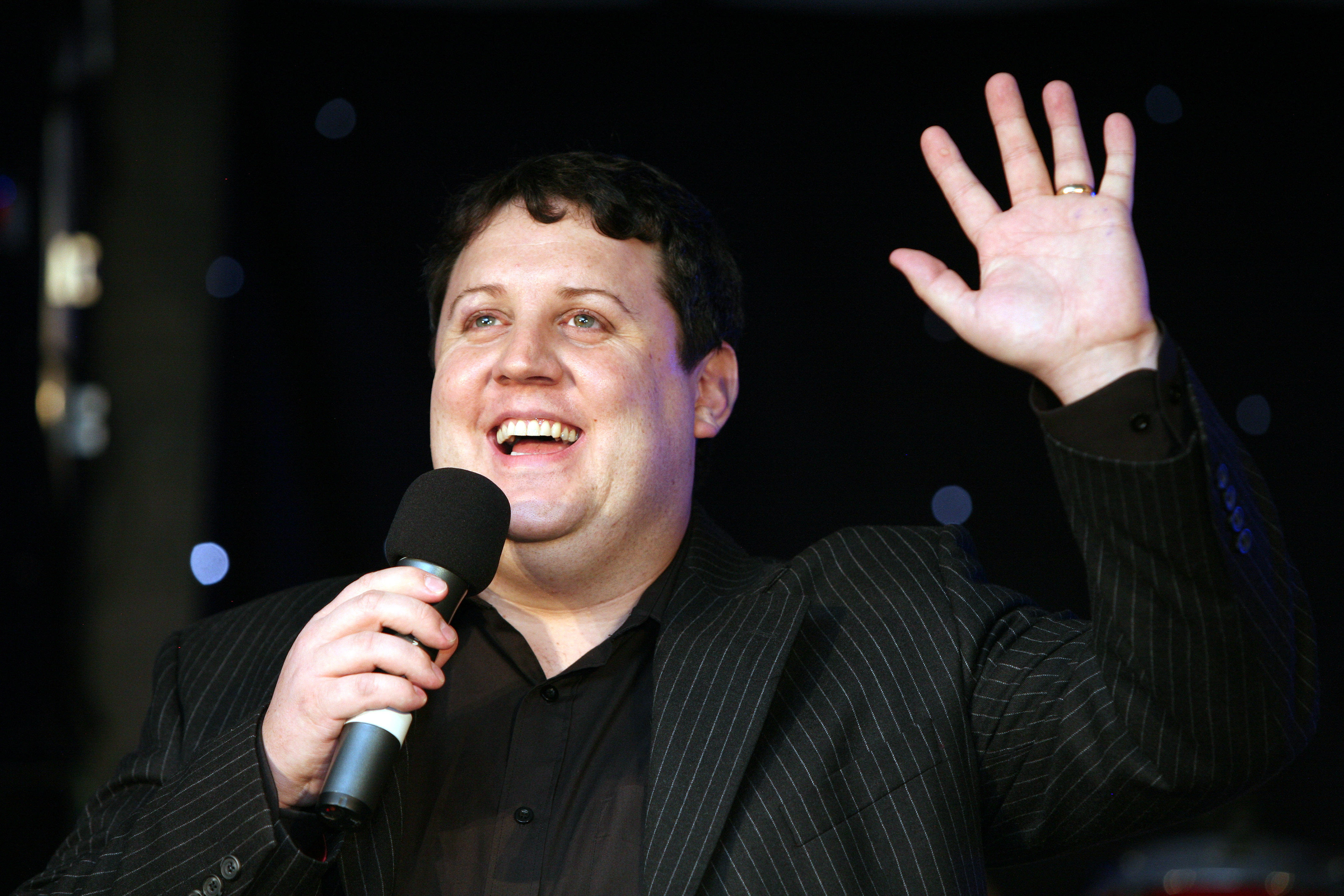 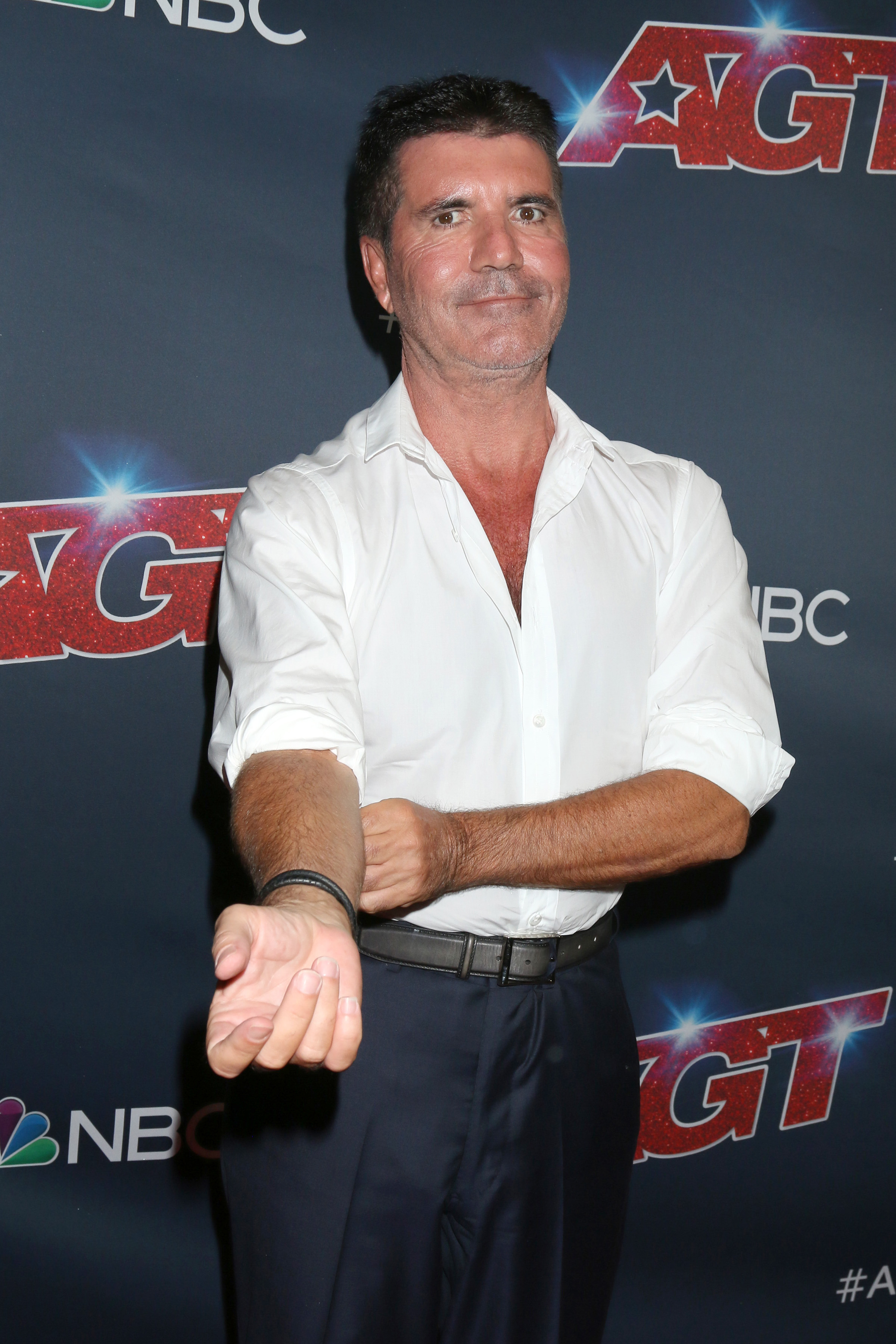 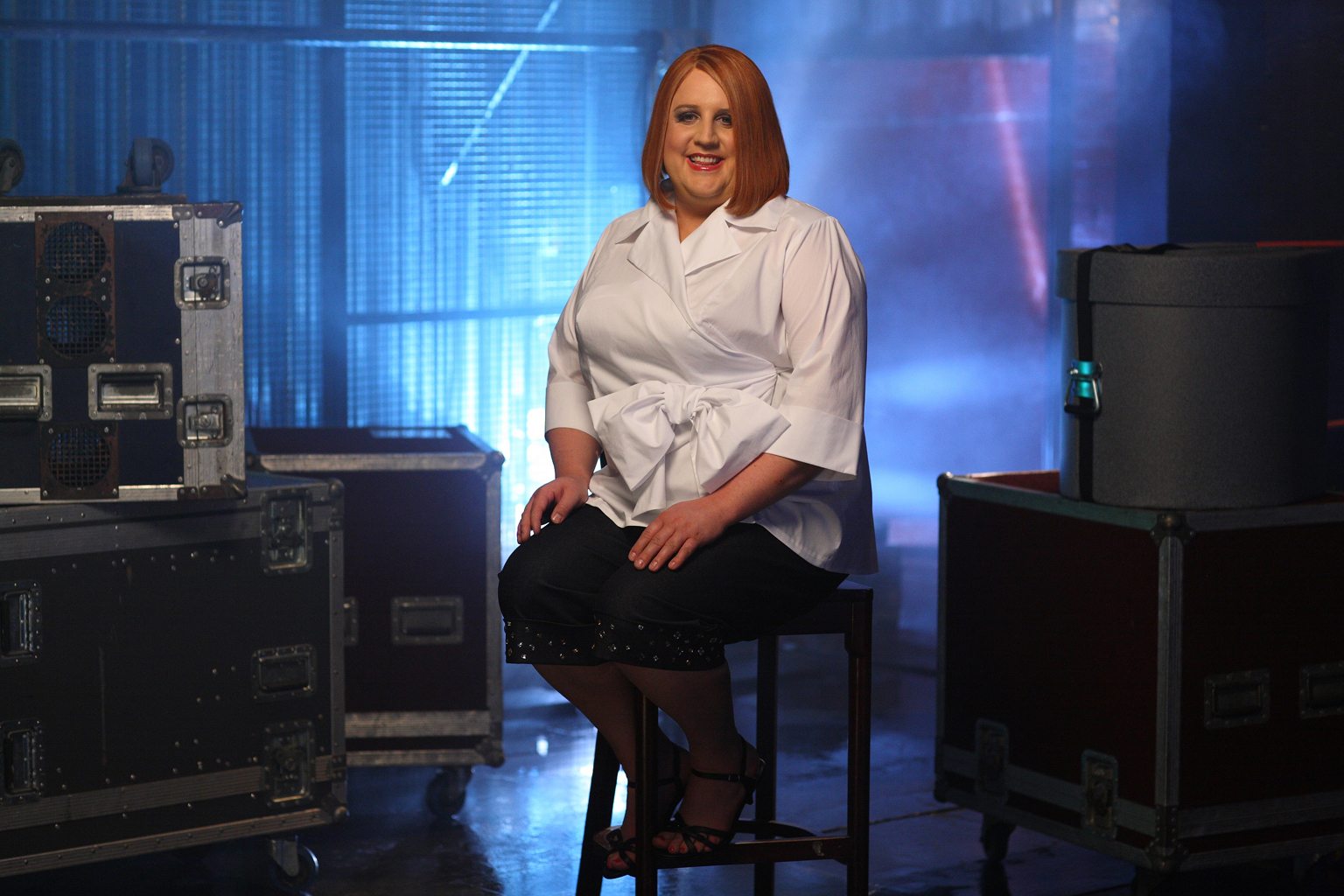 But he said Kay added: “After the reviews came in and the praise for it was universal, he decided it was OK. Called me to apologise. Now as queer as folk, eh?”

Dickson has been voicing TV shows, including The Price Is Right and Britain’s Got Talent, since 1979.