SIMON Cowell has proudly shared a sweet Father's Day letter that he received from his six-year-old son Eric, calling it the favourite thing he's ever received.

The 60-year-old star is largely inactive on social media, meaning that fans don't often get an insight into his personal life, but the mogul opened up in a new interview – which he went on to share to his Instagram page. 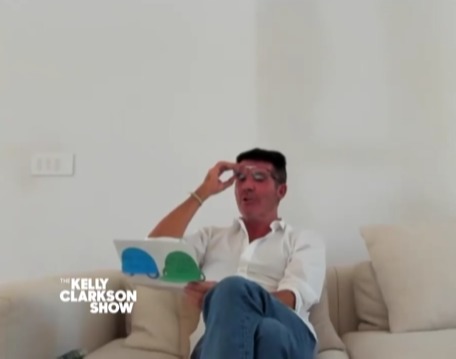 Simon read out Eric's note about wanting to follow in his famous dad's footsteps during an appearance on The Kelly Clarkson Show alongside his America's Got Talent co-stars last night.

The X Factor boss was asked to show off an item that makes him proud, to which he initially joked: "Well, I would normally hold up a bottle of Corona beer, but it's the most inappropriate beer."

He then turned serious as he unveiled the actual item that he is the most proud of, holding up the homemade card as he told Kelly: "This was given to me on Father's Day and I'm going to read this to you because it was touching. 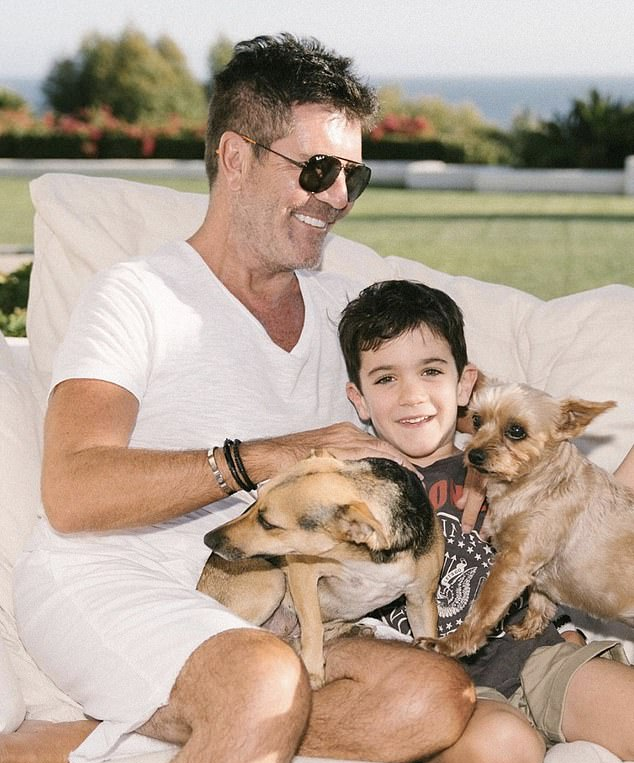 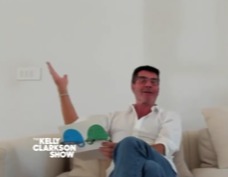 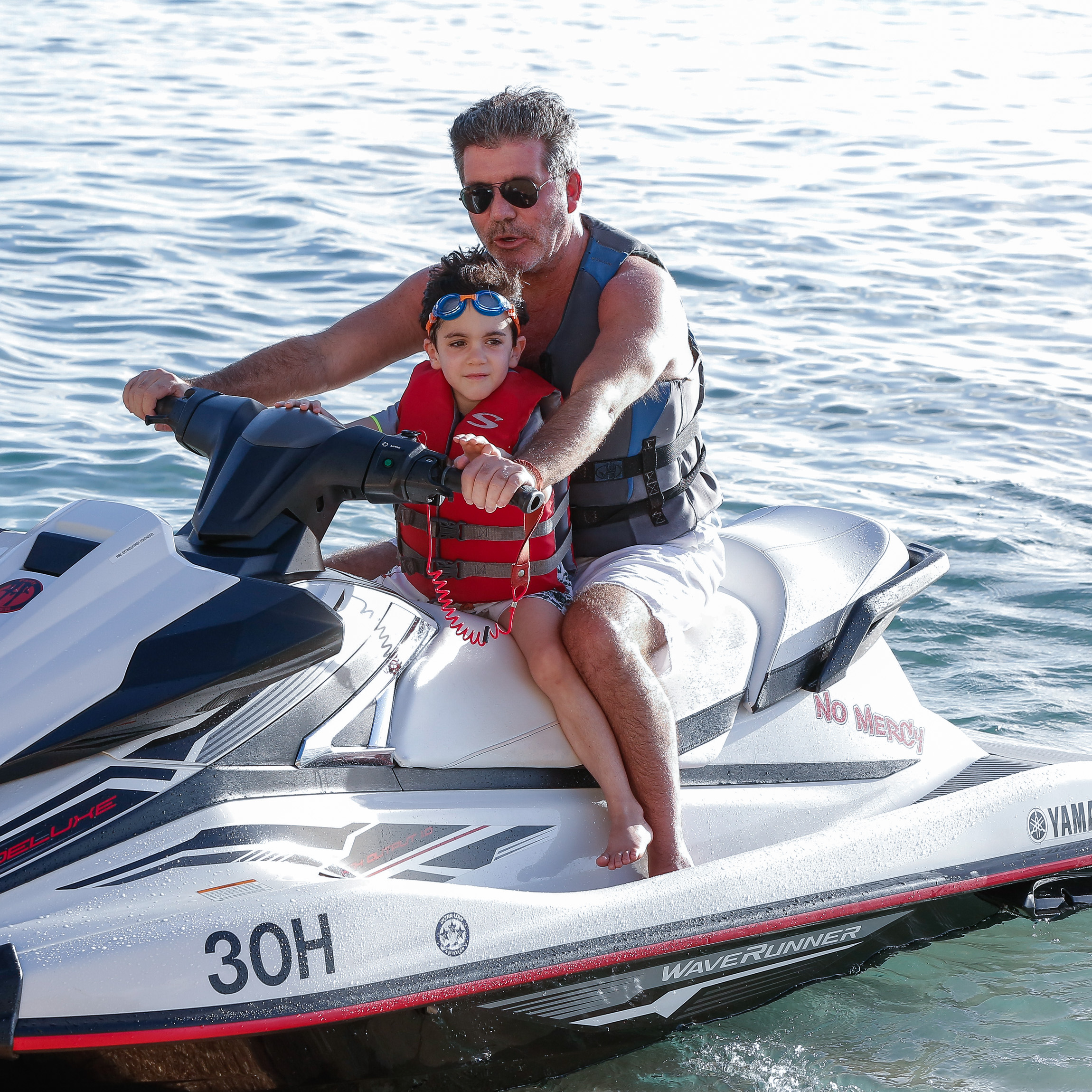 After reading out the adorable note, Simon admitted: "I don't know where the webbed feet part came into this, but it's my favourite thing I've ever had."

Simon shares Eric with 42-year-old girlfriend Lauren Silverman, and he admitted that they have been enjoying quality time together as a family in recent months – including camping in their back garden. 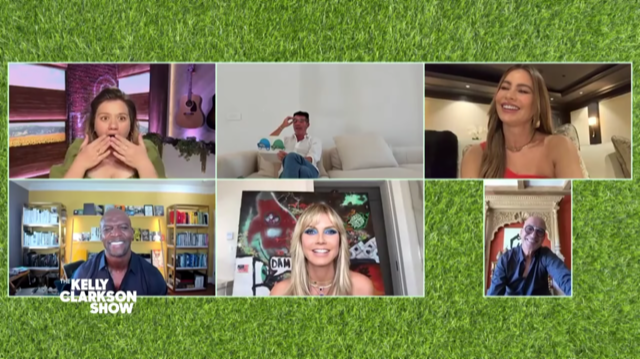 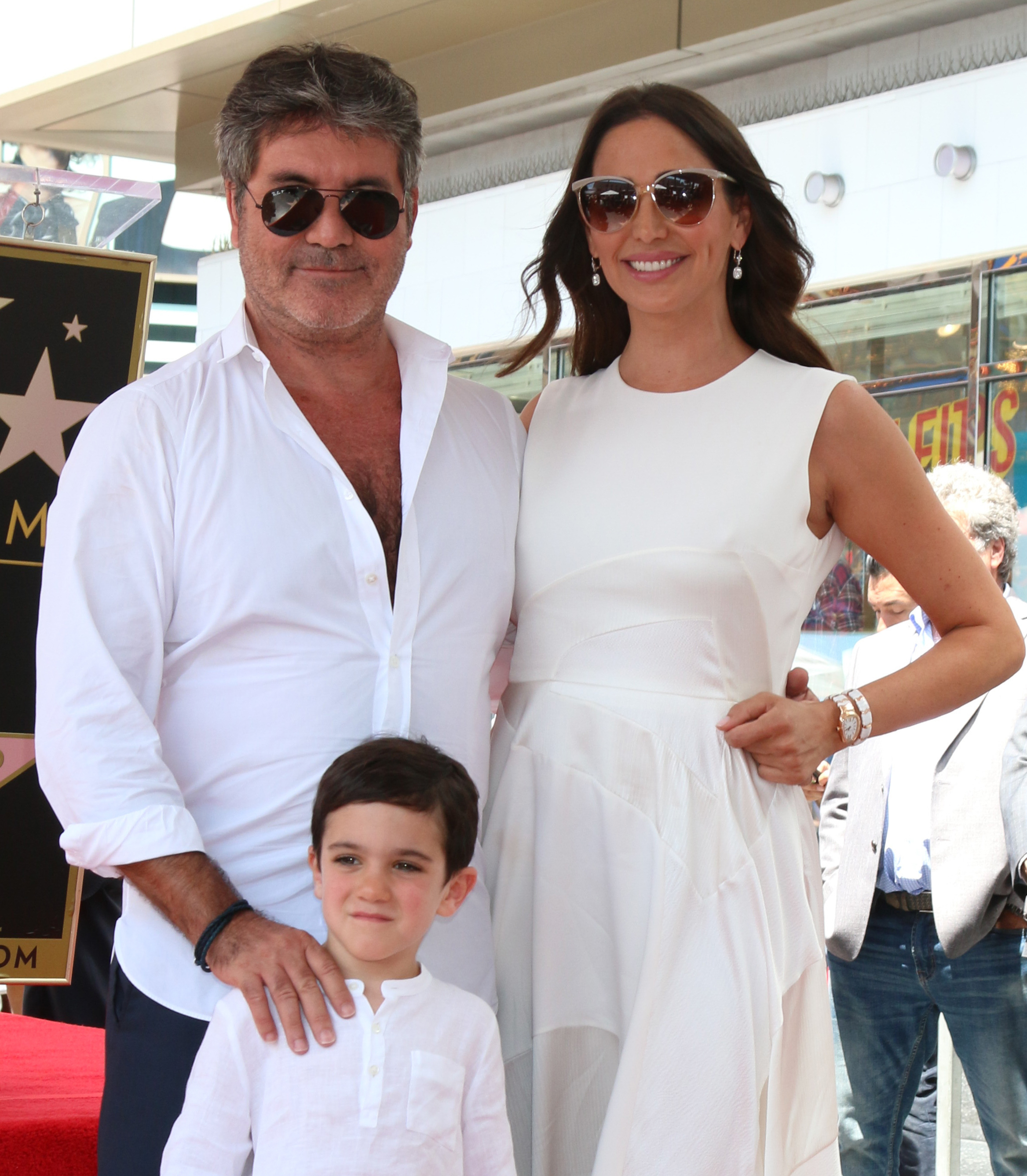 Addressing lockdown, he explained: "I was concerned how [Eric] was going to cope with all of this. He has been absolutely amazing…

"He is still able to do schoolwork, and now we are camping on the weekends in the garden."

However, Lauren turned out to be less keen to sleep in a tent, with the star adding: "Lauren, the first time, 11 o'clock said: 'I can't deal with this' and I said: 'No, we are staying outside.'"