Elon Musk says there is 'no direct evidence' for alien life

Saturday Night Live (SNL) fans were recently treated to the news that Elon Musk would be hosting an upcoming show. The late-night NBC series has a long history of getting surprise hosts for the show, with the tech-tycoon being the latest in a long line. But when is Elon Musk hosting the show?

When is Elon Musk hosting SNL?

Fans of the long-running comedy skit series don’t have long to wait until Elon Musk will host the show.

Elon is set to take up hosting duties on May 8, joined by musical guest Miley Cyrus.

The controversial SpaceX and Tesla CEO will be guiding fans through a new line-up of comedy skits in just two weeks. 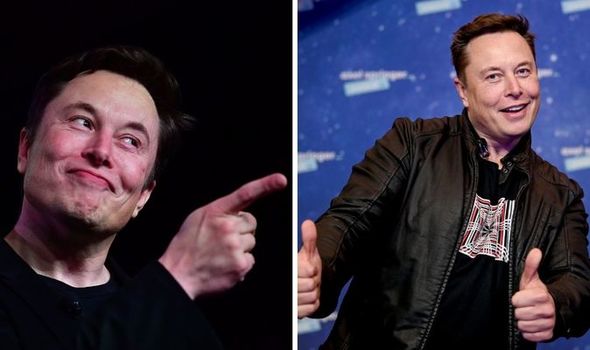 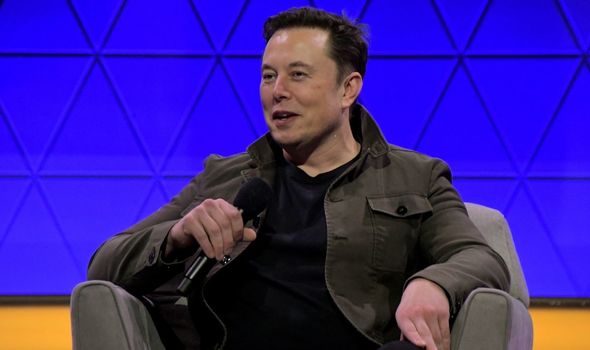 Before he continues his mission to Mars, Elon shared his excitement over the news on Twitter.

He said: “Let’s find out just how live Saturday Night Live really is.” 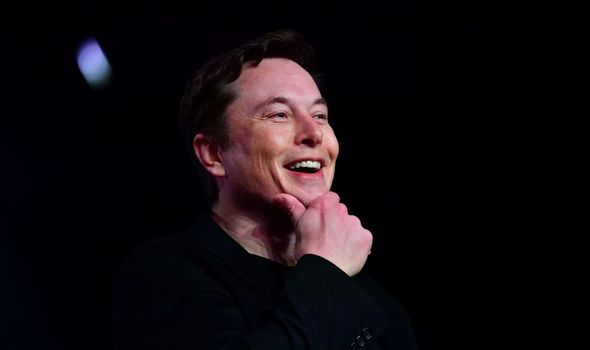 Not everyone is happy with the news, however, with the controversial CEO dividing SNL fans over the news.

Writer and editor of Variety, Jenelle Riley is one such fan that shared her disappointment over the news.

She said: “They’ve learned nothing. A host should have some discernible talent other than … being rich?”

She continued: “Or at least not be someone who lies about a takeover, spreads misinformation about a pandemic, and is known for abusing employees.”

Elon is no stranger to making off-the-wall appearances, showing up in Iron Man 2 and The Bing Bang Theory.

He also has appeared in comedy videos on YouTube, even making an appearance on former biggest Youtuber PewDiePie’s channel.

SNL is no stranger to controversy, however, regularly making fun of former President Donald Trump during the show.

Elon is known for his big ambitions, with his plans to get a man on Mars and helping to bring electric cars to the mainstream.

He also created the Boring Company to build tunnels underneath Los Angeles, the company also manufactured and sold online flamethrowers.

Elon is not the only big-name celebrity that will be hosting in the 46th season of the show.

Other major stars include Adele, Daniel Kaluuya (known for Get Out), Carey Mulligan (Promising Young Woman) and Rege-Jean Page (Bridgerton).

Saturday Night Live is available to watch on NBC.