Home » TV and Movies » Snowpiercer ending explained: What is Big Alice? Star on what it means for season 2

Snowpiercer ending explained: What is Big Alice? Star on what it means for season 2

Snowpiercer came to a dramatic conclusion on Netflix earlier this week as the tense finale introduced another train called Big Alice. Here’s what fans need to know about this, as well as what the showrunner has revealed about its impact on season two.

WARNING: This article contains spoilers for the season finale of Snowpiercer.

Fans of the new adaptation of Bong Joon-ho’s film Snowpiercer will know the series has not shied away from big twists.

When the finale was released on TNT and Netflix, this was no different as a whole new train was introduced.

In the final episode, it was revealed Snowpiercer is not the only train carrying the last of humanity.

There is actually a whole other train called Big Alice, which makes its appearance in the finale. 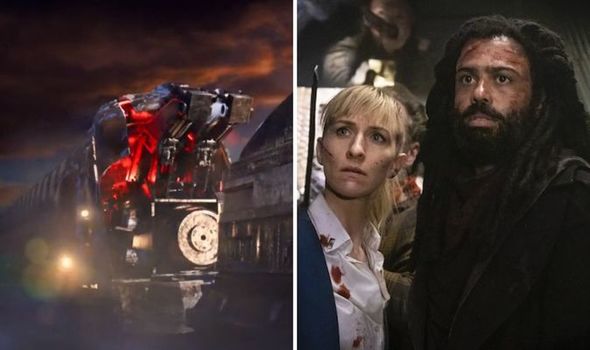 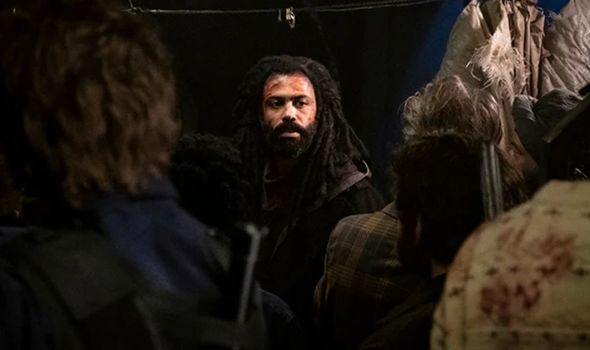 Not much is known about the second train so far other than that it was originally a prototype, built before Snowpiercer.

The train is also thought to contain spare parts for the main train and be much slower than Snowpiercer.

But one of the most critical revelations about Big Alice is that it is controlled by none other than Mr Wilford (played by Sean Bean) who is alive after all.

Despite being slower than the main train, towards the end of the finale, Big Alice managed to attach itself to Snowpiercer as Wilford took control of their systems. 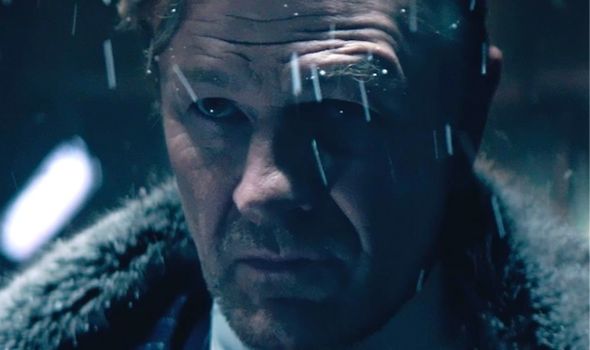 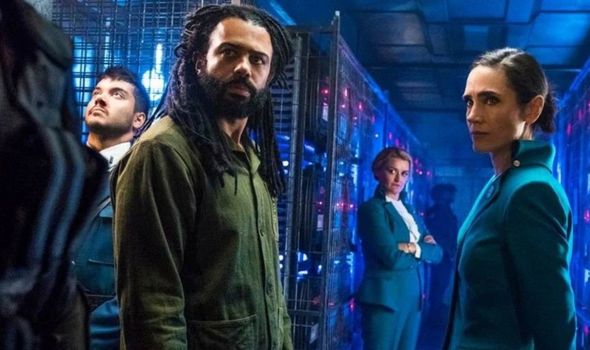 Now in a teaser trailer for season two, it looks set to play a big role in what comes next.

The short clip for the second season shows Sean Bean’s Wilford revealing he is back and has come to take what belongs to him.

He told the publication why they decided to introduce the second train in the finale.

Manson explained: “One of the things that I liked about the [Snowpiercer] graphic novels is that they introduce the concept of another train, so we married that idea with the return of Mr. Wilford.

“By now, we understand both Layton (Daveed Diggs) and Melanie (Jennifer Connelly) and their backstory struggles and, in this case particularly, what drove Melanie to take the train, the deep connection with her daughter.

“So a new train on the horizon is just fraught for everyone.”

He also teased the publication about what it’s introduction will mean for season two in the show.

Manson revealed how the introduction of the train will see Andre’s plans put to the test.

He added: “We wanted to make sure that [Andre’s campaign] was fraught with the actual stakes of what we see in the world around us.”

Season two of Snowpiercer has been confirmed with the trailer teasing it is coming soon.

However, there is no confirmed release date for the second outing yet as filming was taking place when production was shut down in the wake of coronavirus COVID-19.

Express.co.uk will keep fans updated as soon as anything more is revealed about the future of the show.

Snowpiercer is available to stream on Netflix now.