Home » TV and Movies » Something for the weekend from Disciples’ digital vaults featuring music from Frank Ocean, The Weeknd and Love Generator – The Sun

Something for the weekend from Disciples’ digital vaults featuring music from Frank Ocean, The Weeknd and Love Generator – The Sun

DISCIPLES return to cement their status as the UKs best electronic trio with new double single 'Only The Gods' / 'Better On My Own', a collaboration with Lee Foss and Anabel Englund, out today on Pete Tong's FFRR label. 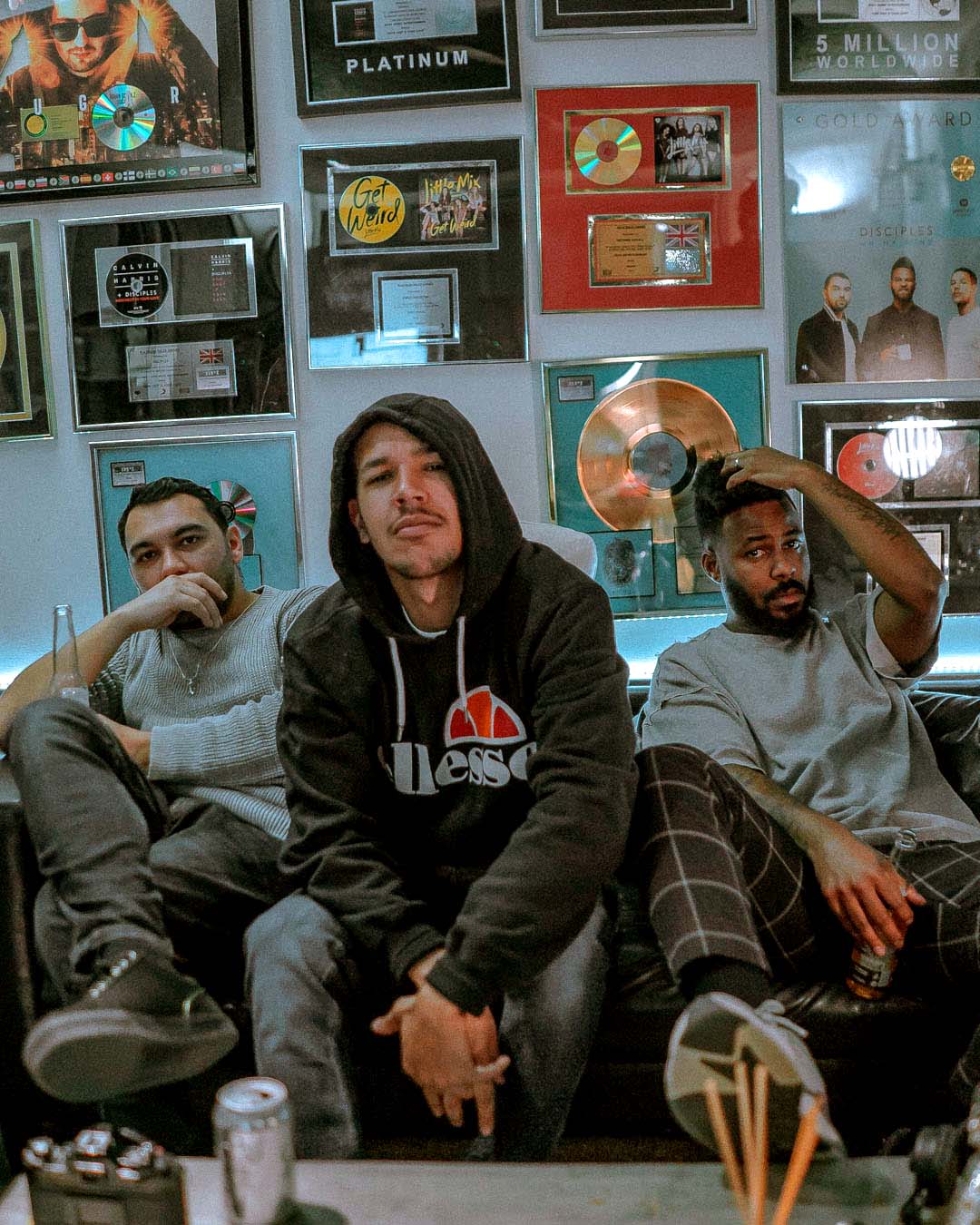 The first track on offer on the new release, ‘Only The Gods’ is a smooth slice of laidback house music, strung together with Disciples’ signature chunky bass line, additional production edits from Repopulate Mars label boss Lee Foss, as well as the sophisticated and instantly recognisable vocals of Hot Creations favourite Anabel Englund. On the flip side, ‘Better On My Own’ deploys a similarly beefy bassline, contrasting it with light and sultry male vocals of Disciples’ very own Luke Mac and additional female vocals from Anabel Englund. You can listen to the new double single HERE.

We caught up with the lads this week and asked them to talk us through a lockdown playlist of favourites. Here's what they chose and why…

Listen to "Strange" first so you can hear how insane her voice is. This remix though is Celeste you can dance to.

There's not much more to say about this one really. It's Frank Ocean, it's new, we love it, it's good to look out of your window to and dream of one day being back outside again, ha!

New one from the boy Franky Wah. Think we all need some positive vibes right now and this track gives you just that. The video to this also is sick, massive throwback to 90's rave culture and nights that you'll never remember.

This is a track from PARTYNEXTDOOR's new album and probably our favourite from it. Been fans of his since his debut record and this one doesn't disappoint either.

Throwing this one back now with something from the 70s. This track is taken from an album called "Musical Massage" which has got to be up there with one of the best album titles ever.

Child Of The Parish – Relic Of The Past

We've had this one on repeat since it was released and even now it still sounds as fresh as the first time we heard it.

The Weeknd – After Hours

New album from The Weeknd that's been a long time coming. The whole Starboy era was a bit hit and miss for us but he's really pulled it back with this album.

You can never go wrong with Masta Ace, especially this track. One of Eminem's greatest influences apparently.

Calvin Harris, the man. He obviously kills it every time but this new project he's started is sick and way more underground than what he's known for.

D’angelo – I Found My Smile Again

Not classic D'Angelo but up there nonetheless. Try and sit still while listening to this, it's impossible. Brown Sugar or Voodoo though? That's the real question.

Disciples – Only The Gods / Better On My Own is out now. To listen or buy CLICK HERE. 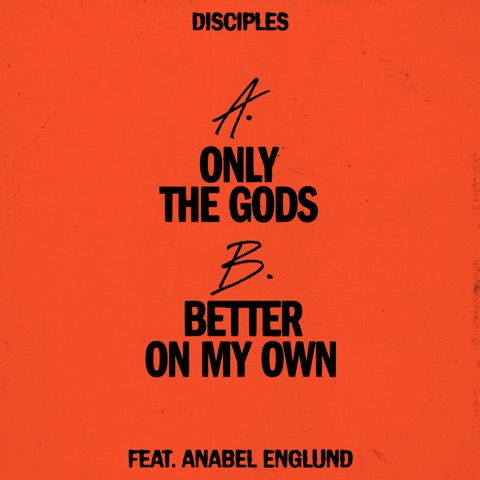