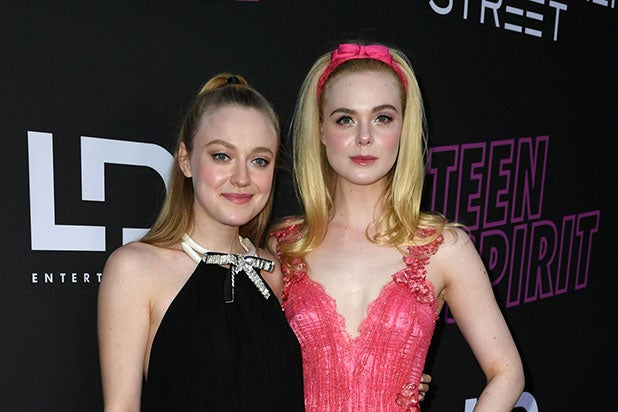 TriStar’s “The Nightingale,” starring Dakota Fanning and Elle Fanning, will now be released on December 22, 2021, Sony announced on Thursday.

In December, TheWrap exclusively reported that Mélanie Laurent (“Galveston”) would direct the period drama from a script by Dana Stevens. Elizabeth Cantillon was to produce through her production company The Cantillon Company. The two sisters were to unite for the first time on screen to play sisters, based on Kristin Hannah’s worldwide best-seller of the same name.

“The Nightingale,” which was in preproduction before worldwide film shoots halted in March, was due to be released on Christmas Day this year. Production is expected to restart once it is safe to do so.

“The Nightingale” follows two sisters coming of age in France on the eve of World War II and their struggle to survive the German occupation of France. The story is inspired by the courageous women of the French Resistance who helped downed Allied airmen escape Nazi-occupied territory and hid Jewish children.

Hannah’s book became a hit after it was published in 2015. It has since been published in 45 languages and sold more than 3.5 million copies in the U.S. alone. It has become No. 1 New York Times best-seller and spent a total of 114 weeks on the New York Times Bestsellers List. It was also named the best book of the year by BuzzFeed, iTunes, Library Journal, The Wall Street Journal, Goodreads and others.