Home » TV and Movies » 'Spider-Man: Homecoming' Still Has the Best Villain Twist in the MCU, According to Fans

'Spider-Man: Homecoming' Still Has the Best Villain Twist in the MCU, According to Fans

When it comes to the great Marvel villains, the name Adrian Toomes may not leap to mind immediately. However, If you say Vulture, then people may say “Oh yeah, Michael Keaton in Spider-Man: Homecoming!”

Fans and critics alike praised Keaton’s portrayal as being one of the more grounded, believable villains. He may not be Thanos or Loki, but his relative ordinariness is what makes him more ominous.

Who was the Vulture? 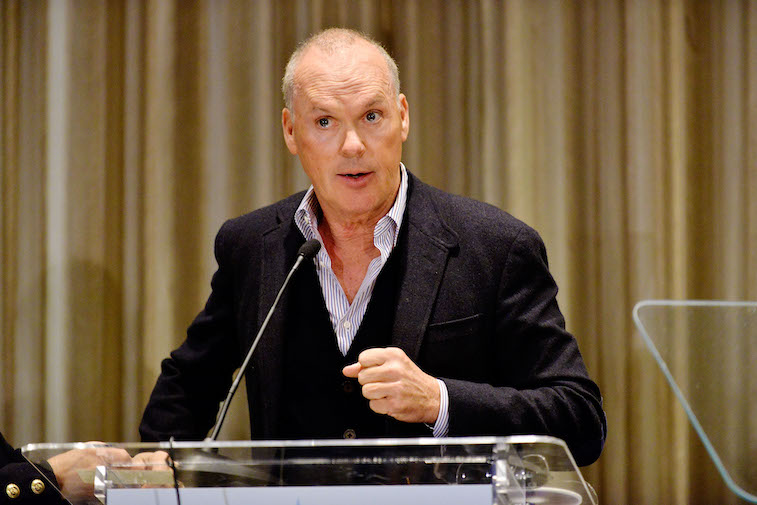 The Sony Spider-Man movies with Tobey Maguire and Andrew Garfield had already used some of the key Spidey villains, from Green Goblin to Doctor Octopus to the Lizard to Electro. Relatively speaking, the Vulture was second-tier. So director Jon Watts and his team made a good call casting Keaton to give the role unexpected depth.

After the Battle of New York from the original Avengers, Toomes’ company is contracted to help with the cleanup, but the job is taken over by Stark Industries.

Many villains have megalomaniacal reasons for turning bad, but losing a job through no fault of your own is only too relatable, and it’s even more so now with unemployment skyrocketing amid the pandemic. So the movie gains strength on a rewatch.

Enraged at the unfair circumstances, Toomes and some of his employees keep the alien technology they found, and that helps Toomes become the Vulture. Complicating matters even further was the fact that Toomes turned out to be the father of Peter Parker’s crush before MJ, Liz. Ain’t that always the way with Spider-Man?

What do fans say about the Vulture?

Most Reddit threads take detours from their main topics, and this thread was an example. It started out talking about the revelation that the Winter Soldier was none other than the long-lost Bucky Barnes. And one reaction amounted to “Yeah, that’s cool, but what about the Vulture?”

One fan wrote: “The vulture reveal in homecoming is still the most effective for me.” Another responded, “The Vulture scene is the only time I’ve been in a theater where everyone in the audience gasped.”

That seems to be the MO in Spider-Man movies: give the villain a twist. In the second MCU Spider-Man movie, Far From Home, Jake Gyllenhaal’s Mysterio was positioned as an ally before being revealed as a disgruntled Stark employee. That was most effective for viewers who had no idea that Mysterio was a villain in the comics.

It will be interesting to see what Marvel tries in the third movie if Kraven the Hunter is the villain, as has been rumored. He’s arguably even less well known than Vulture.

Where does the Vulture rank among MCU villains?

Collider ranked the MCU villains and Keaton’s vulture placed very high, ranking third behind only Killmonger from Black Panther and Loki. He even tops Thanos at number four. It’s intriguing that Killmonger and Vulture are side-by-side in the list, because those villains are the ones praised as being nuanced because neither of them is wrong to be angry.

Collider wrote: that the villain/father twist “not only dramatically increases the stakes of the movie, but it also ties inherently into the film’s underlying themes of what it’s like to be a high school kid. Parents of potential significant others are terrifying enough, but making the dad the actual villain ties right into the story while delightfully complicating matters.”

Keaton himself told Variety, “He’s a really interesting — and more interesting than I thought — villain because there’s parts of him that you go, ‘You know what? I might see his point.’ Really, really. It makes it interesting to play.” Knowing the guy was also Batman in another life only makes the head spin even faster.