Spider-Man: No Way Home Domestic Box Office Flies Past Rise Of Skywalkers $515.2M Total; Sonys Best Ever At $1.16B WW

Wednesday AM Update: Tuesday box office figures To all the cynics out there who believe that the pandemic and streaming have annihilated theatrical moviegoing, well, Sony/Marvel’s Spider-Man: No Way Home just beat the final $515.2M domestic total of 2019’s Star Wars: The Rise of Skywalker with $516.4M. With $1.16 billion worldwide, No Way Home is officially Sony’s top-grossing movie ever, unseating 2019’s Spider-Man: Far from Home‘s $1.13 billion final global total.

Internationally, the film grossed $28.4 million on Tuesday, bringing its cume to $644.9M.

Rise of Skywalker was one of the last pre-pandemic tentpoles (yes, along with Sonic the Hedgehog, 1917 and Bad Boys for Life) before movie theaters shut down due to Covid. Spider-Man: No Way Home accomplished this feat in 12 days stateside, whereas it took Rise of Skywalker 91 days. No Way Home is also the highest-domestic-grossing film ever for Sony, No. 14 on the all-time list at the domestic box office, and the No. 5 MCU title of all time stateside. 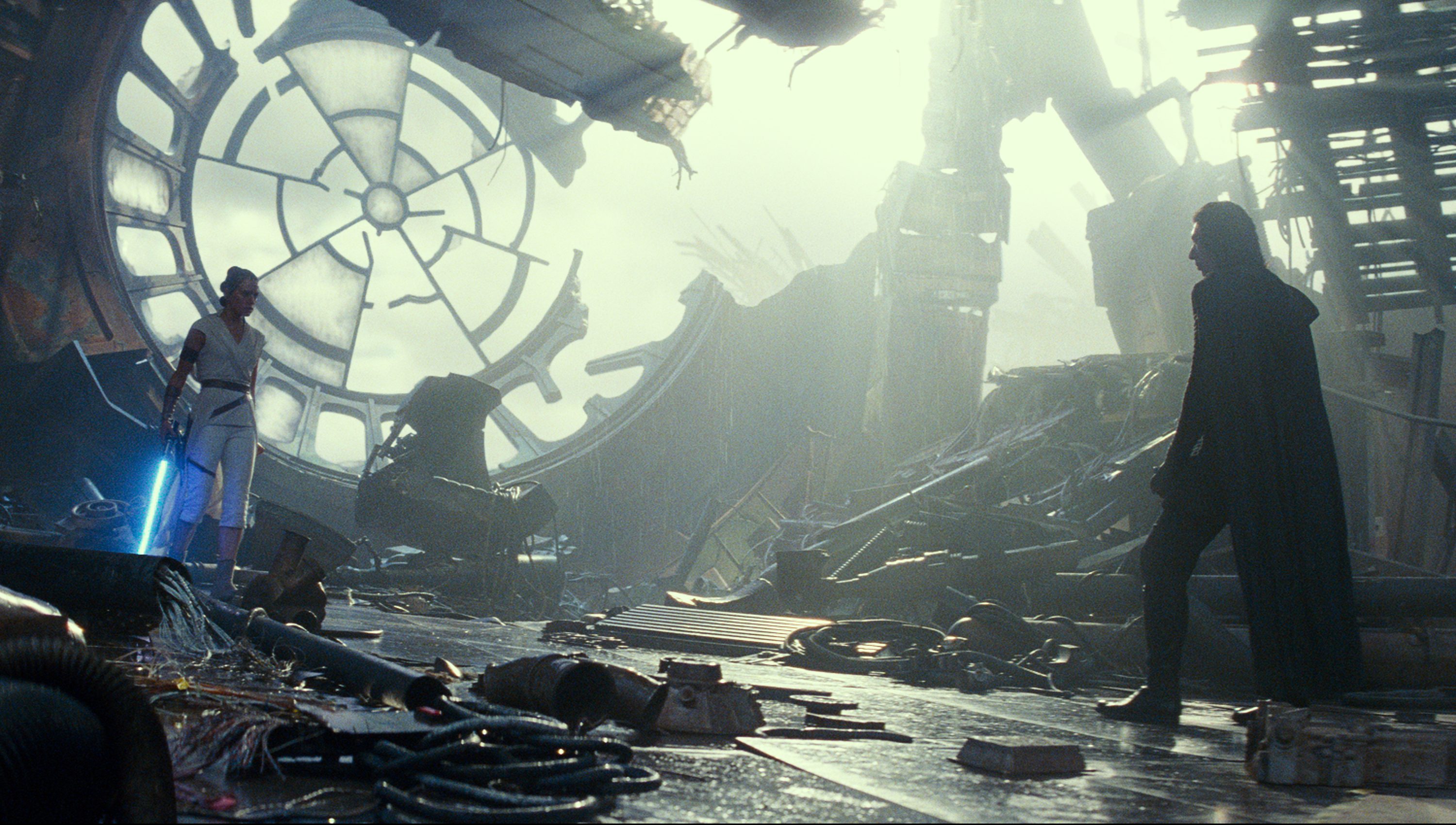 ‘Spider-Man: No Way Home’ Review: The Most Exciting, Surprising And Emotional Spidey Of Them All

Spider-Man: No Way Home is expected to have a better third-weekend U.S./Canada hold than the -68% it saw in Weekend 2. Slower ticket sales on Christmas Eve accounted for lower-than-expected numbers. Business should be better this weekend despite New Year’s Eve on Friday. 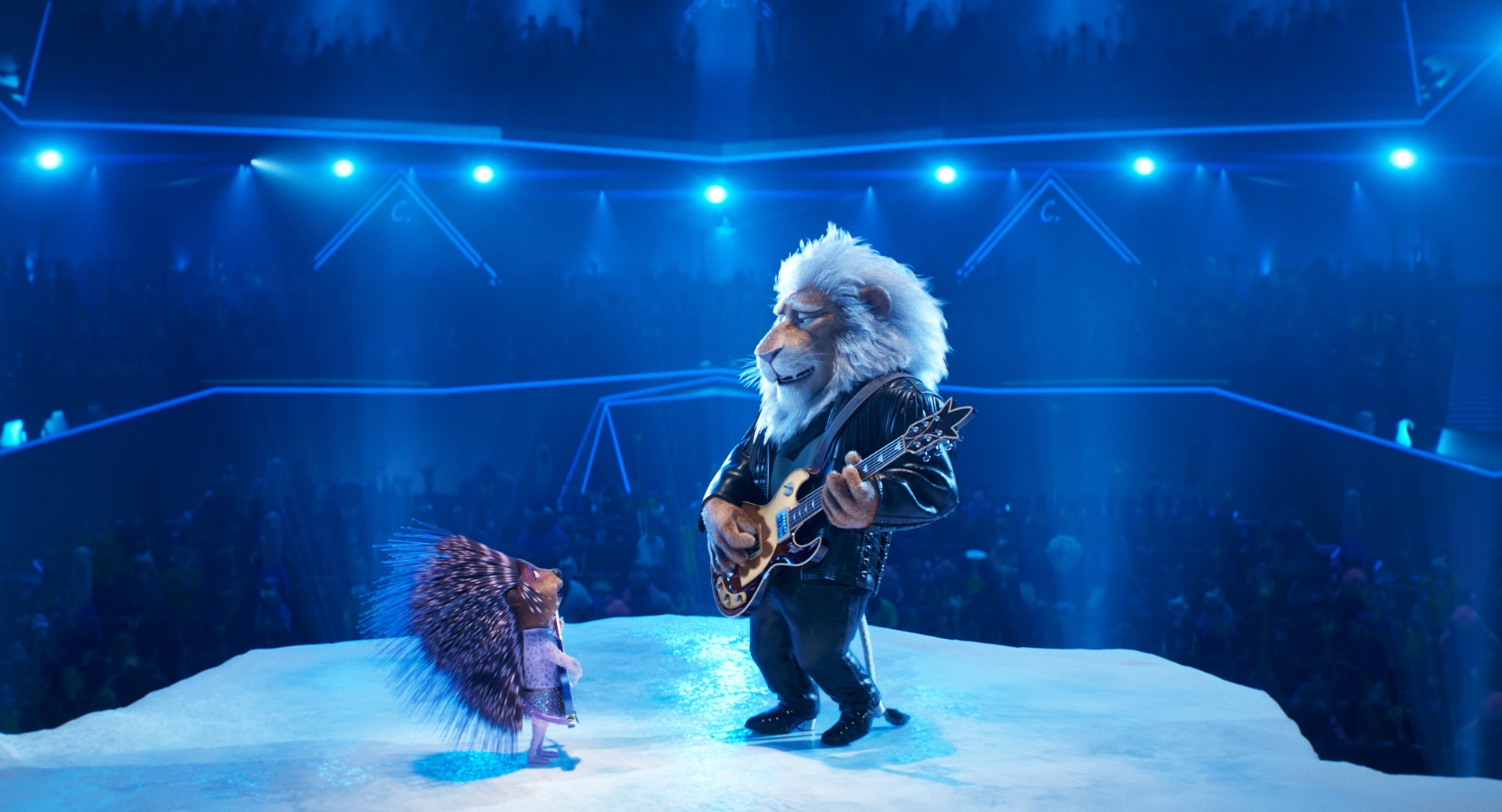 Warner Bros./Village Roadshow’s The Matrix Resurrections, also playing in homes on HBO Max, is seeing an estimated Tuesday of $1.6M, -6% from Monday, for a 7-day of $24.5M.

‘The Matrix Resurrections’ Review: Lana Wachowski Directs An Entertaining And Grounded Follow-Up To ‘The Matrix Revolutions’

20th Century Studios/Disney’s The King’s Man looks to have charted $1.4M in fourth place, up from Disney’s reported $1.38M Monday, for a 7-day tally of $12.4M. Note, Matthew Vaughn’s MARV financed the prequel, and 20th Century Studios/Disney takes a distribution fee. The big question is that after Disney misfired on this prequel, is there any future for The Kingsmen? Or is it all on Hulu and Disney+?

Holiday business hasn’t been kind to 20th/Amblin/Disney’s Steven Spielberg musical West Side Story, which saw an estimated $874K on Tuesday in sixth place, -3% from Monday’s $903K for a running total of $25.7M. Again a movie challenged by older audiences (35+) who aren’t ready to come out to the theaters during the Omicron surge. Note that these musicals typically play in the Northeast, and as NRG reported last weekend, that’s one section of the country that’s fearful to attend cinemas right now.

In fifth is Lionsgate’s American Underdog, which is an adult film that’s holding up with $1.29M, +2% from Monday. That’s because it’s playing to the red states, where people largely are fearless about the pandemic. The Erwin Brothers’ directed movie’s 4-day gross is $8.4M.

‘Book Of Boba Fett’ Episode 1 Recap: Series Picks Up After ‘Return Of The Jedi’

All Other Netflix Films Looking Up At ‘Don’t Look Up’; ‘The Witcher’ Beguiles TV Side