Home » TV and Movies » Spoilers: Abi exposes her night with Imran to Kevin in Corrie?

Spoilers: Abi exposes her night with Imran to Kevin in Corrie? 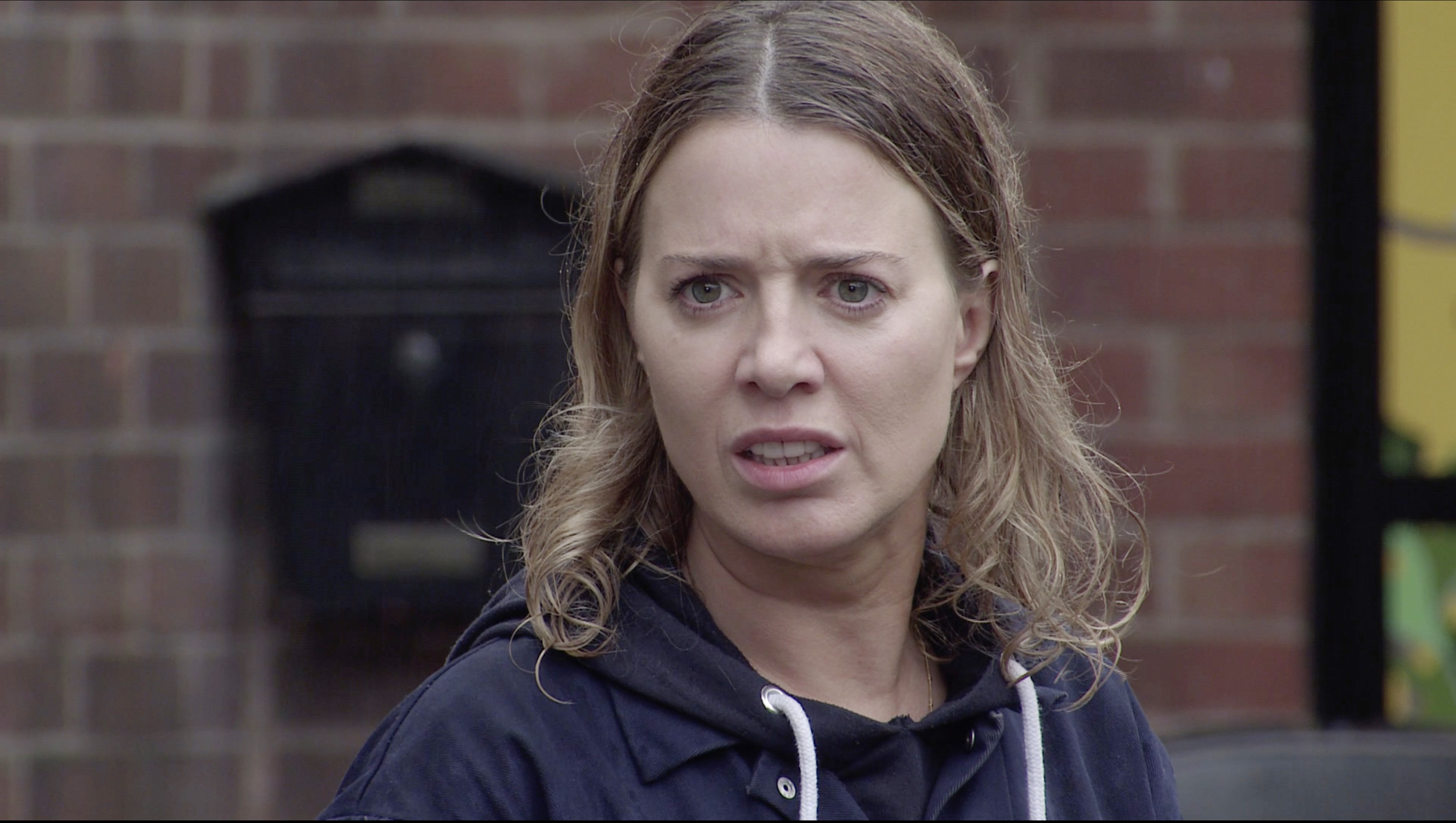 Abi Franklin (Sally Carman) is trying her best to change her ways for Kevin Webster (Michael Le Vell) and Jack in Coronation Street, and it’s wanting to stay loyal in her relationship with Kev that sees Abi contemplate telling her new husband about her one-night stand with Imran (Charlie De Melo).

Of course, viewers are aware following Kelly (Millie Gibson) and Corey’s (Maximus Evans) court trial, Imran spent the night at someone’s, but that someone wasn’t revealed to be Abi until a few weeks later.

Coming up, Abi is wondering what on earther she’s going to do if she’s pregnant.

When Toyah (Georgia Taylor) questions where Imran disappeared to last night, he lies and says he was just watching fireworks.

In Victoria Garden, Abi tells Imran that she’s planning on doing a pregnancy test and if it’s positive, Kevin deserves to know the truth.

However, neither of them spot Kevin approaching – but what has he heard?

Will this be the moment Kevin discovers Imran and Abi’s secret?