Home » TV and Movies » Spoilers: Kevin discovers that Imran is the father of Abi's baby in Corrie

Spoilers: Kevin discovers that Imran is the father of Abi's baby in Corrie 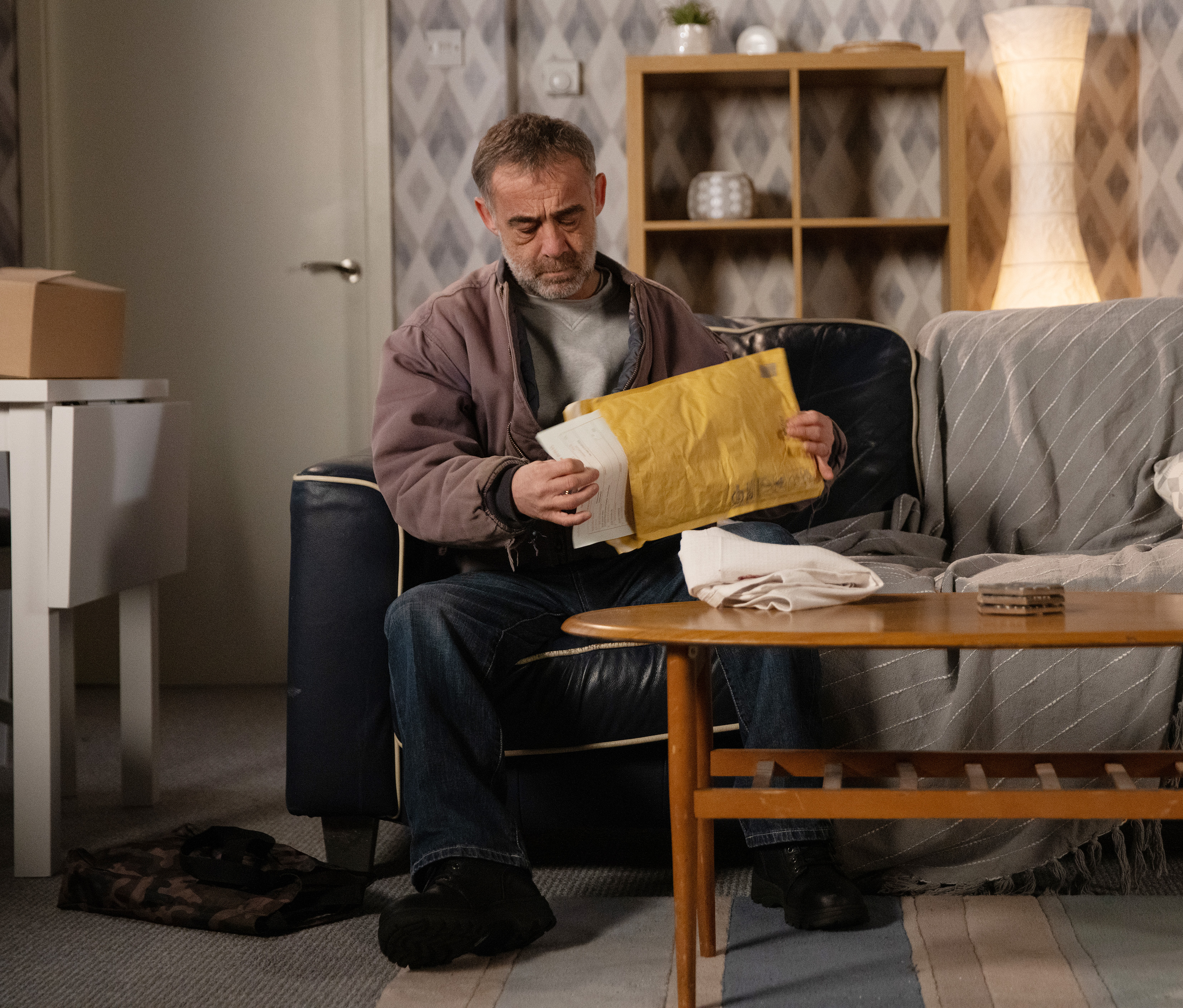 Abi (Sally Carman) has been holding things together as much as possible in the aftermath of baby Alfie’s shock birth on Coronation Street. With the support of Toyah (Georgia Taylor) and Imran (Charlie de Melo) and with Kevin (Michael Le Vell) prepared to stand by her, it seems that things are going as well as she could have hoped for.

This is all just about working as long as Abi continues the pretence that her ex, Tez, is the father of the baby following a one-night stand. Abi knows that if Kevin and Toyah find out that Alfie’s father is Imran, her world will come crashing down. But that’s exactly what’s set to happen in explosive upcoming episodes.

Imran goes to court with Abi to plead her case and try to stop Alfie being taken into care. The local authority solicitor has a long list of reasons why Abi is an unfit mother, but Imran argues strongly on her behalf.

Following this, Toyah suggests tp Imran that he’s done enough for Abi and he should be focusing on Elsie’s adoption. Abi is angry about this and tells Imran he’s banned from seeing Alfie. A devastated Imran says he’ll do whatever it takes to be part of Alfie’s life, including having his name on the birth certificate.

How will Kevin react?