Spoilers: Lily tells a damaging lie which rocks Martin and Ruby in EastEnders 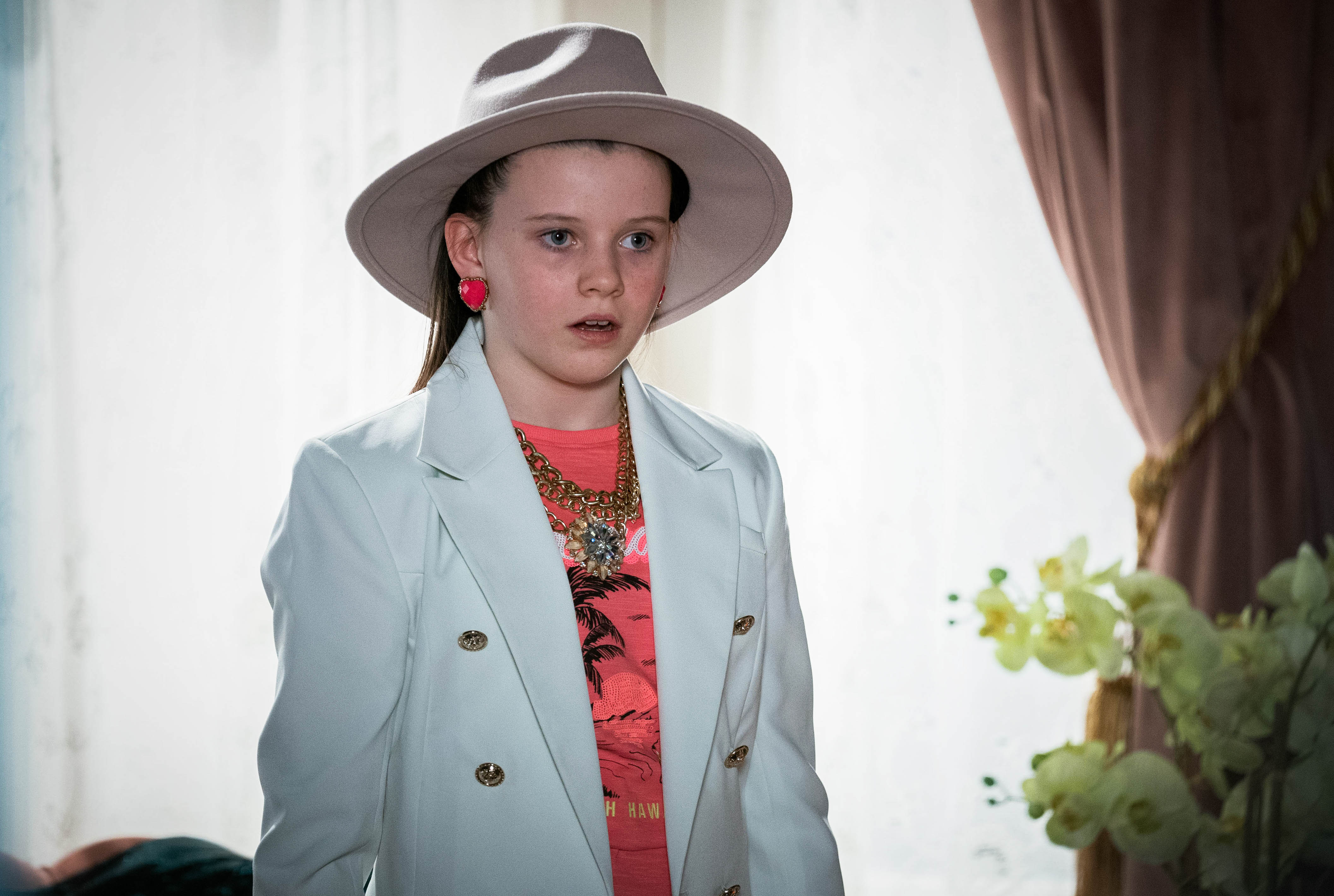 Lily Slater (Lillia Turner) is following in the footsteps of her mother’s sneaky behaviour in EastEnders.

With Lily struggling to cope after Stacey’s (Lacey Turner) sentencing, she’s determined to split Martin (James Bye) and Ruby (Louisa Lytton) up and soon, she’ll tell a damaging lie that could see the end of this couple.

Martin returns home and Sharon (Letitia Dean) tells him she has sent Zack (James Farrar) to Ruby’s to try and get a job but when Martin arrives, he isn’t impressed when he sees Zack trying to flirt with his wife.

Sharon pours over ideas for launching the gym when Ruby, Martin and Lily walk pass, and Zack flirtatiously asks if they can promote the gym at the club, leaving Martin annoyed.

Later in the club, Sharon and Ruby look over the details of the launch event while Zack flirts with Ruby.

Having seen this unfold, Lily asks Ruby if she fancies Zack, to which Ruby responds and tells Lily to stay out of it.

Back at home, Lily tells Martin that when he was away, Ruby spent lots of time with Zack and that he even spent the night, leaving Martin reeling.

In the club, Martin will storm in and confront Sharon, Ruby and Zack, but how will Ruby react to Martin’s accusations?

Could Lily’s plan of splitting them up be a success?