Home » TV and Movies » Spoilers: The death of Ruby's dad Johnny is revisited in EastEnders

Spoilers: The death of Ruby's dad Johnny is revisited in EastEnders 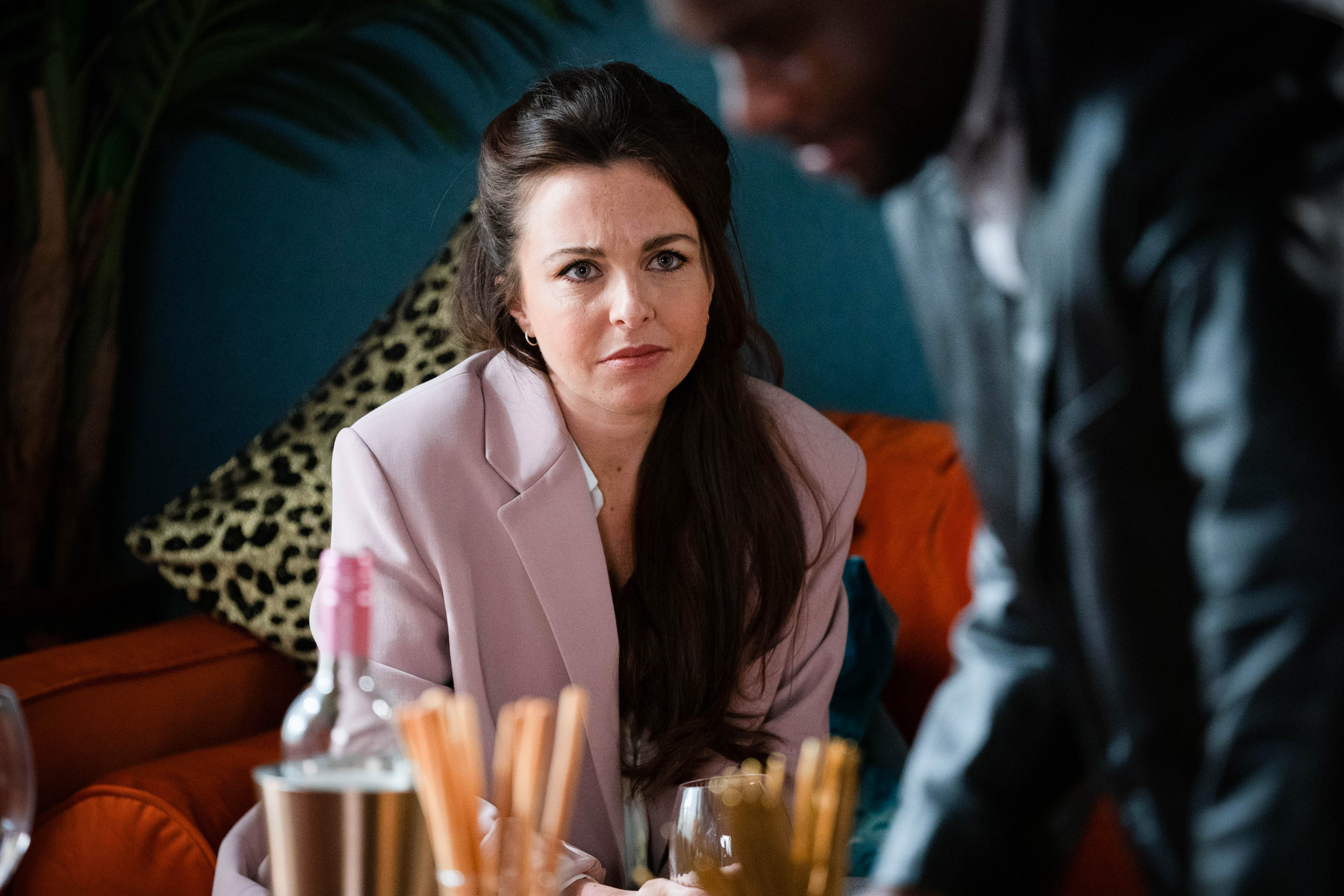 The death of Ruby Allen’s (Louisa Lytton) father Johnny will be revisited in upcoming EastEnders episodes after Isaac Baptiste (Stevie Basaula) asks for information about him.

Johnny Allen was a character in the BBC One soap from 2005-2006. He confessed to a life of crime and was sent to prison. During his time in Walford, he engineered the murder of Dennis Rickman and was subject to a revenge campaign by Grant (Ross Kemp) and Phil (Steve McFadden).

Johnny died from a heart attack brought on by the verbal onslaught from Sean Slater (Rob Kazinsky).

Over at The Vic, Ruby thanks Lola (Danielle Harold) for her parenting advice and Isaac blurts out another suggestion he uses at school. After Lola muses they need to pull a rabbit out of a hat to help Arthur, Isaac makes a call.

When Isaac turns up later, he has a surprise, but it leaves Martin (James Bye), Lola and Ruby flabbergasted. As he explains, he senses the awkward atmosphere as Lola worries about the erratic gesture.

Later, Patrick (Rudolph Walker) feels emotional when Isaac tries on some of Paul’s clothes and they discuss Ruby’s dad.

Ruby’s later taken aback when Isaac asks after Johnny at dinner but warms up to talk about him eventually.

When they’re alone, Lola adds that Johnny was definitely no saint which leaves Isaac to wonder.

Where will things lead now Isaac knows about Johnny?