Home » TV and Movies » Spoilers: Tyrone stunned as vengeful Fiz has him arrested in Corrie?

Spoilers: Tyrone stunned as vengeful Fiz has him arrested in Corrie? 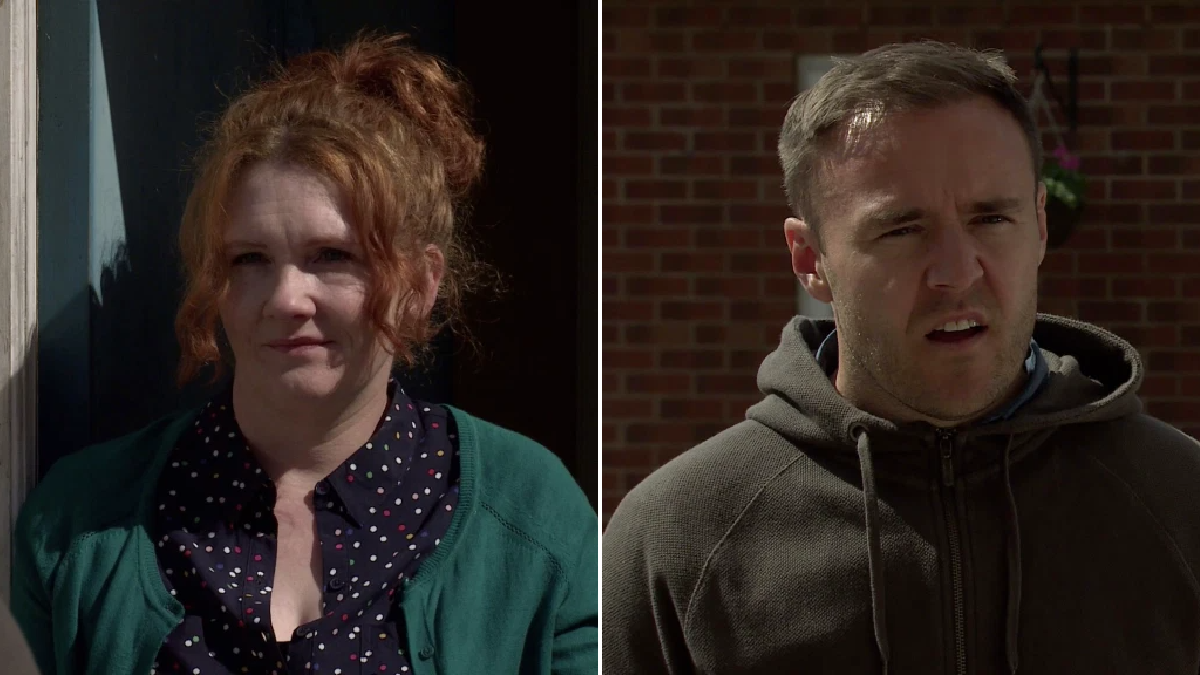 Tyrone Dobbs (Alan Halsall) and Fiz Stape’s (Jennie McAlpine) new lives as single parents in Coronation Street will escalate in quite a dramatic way soon, but will Fiz really go as far as having Tyrone arrested?

Following the ordeal with Hope, Fiz tells Tyrone she has to put the girls’ safety first and he’s not to see them again until there’s a proper consent order in place.

Later on in the week, Fiz is furious to find Tyrone has been out spending money clubbing with Alina (Ruxandra Porojnicu) again.

When she reveals she intends to apply for a parental consent order for Ruby, Tyrone’s stunned and vows to fight her all the way.

Back from a breakdown call, Craig (Colson Smith) approaches Ty and smelling alcohol on him, orders Tyrone to take a breathalyser test.

An incensed Tyrone confronts Fiz, accusing her of trying to have him arrested in a bid to bolster her chances of custody, but how will she react?

Could Fiz really stoop this low?