STACEY Dooley has hit back the criticism her new show has received and described critics as 'unnecessarily cruel'.

The Strictly Come Dancing winner, 33, announced her latest TV project, which was met with a barrage of negative messages. 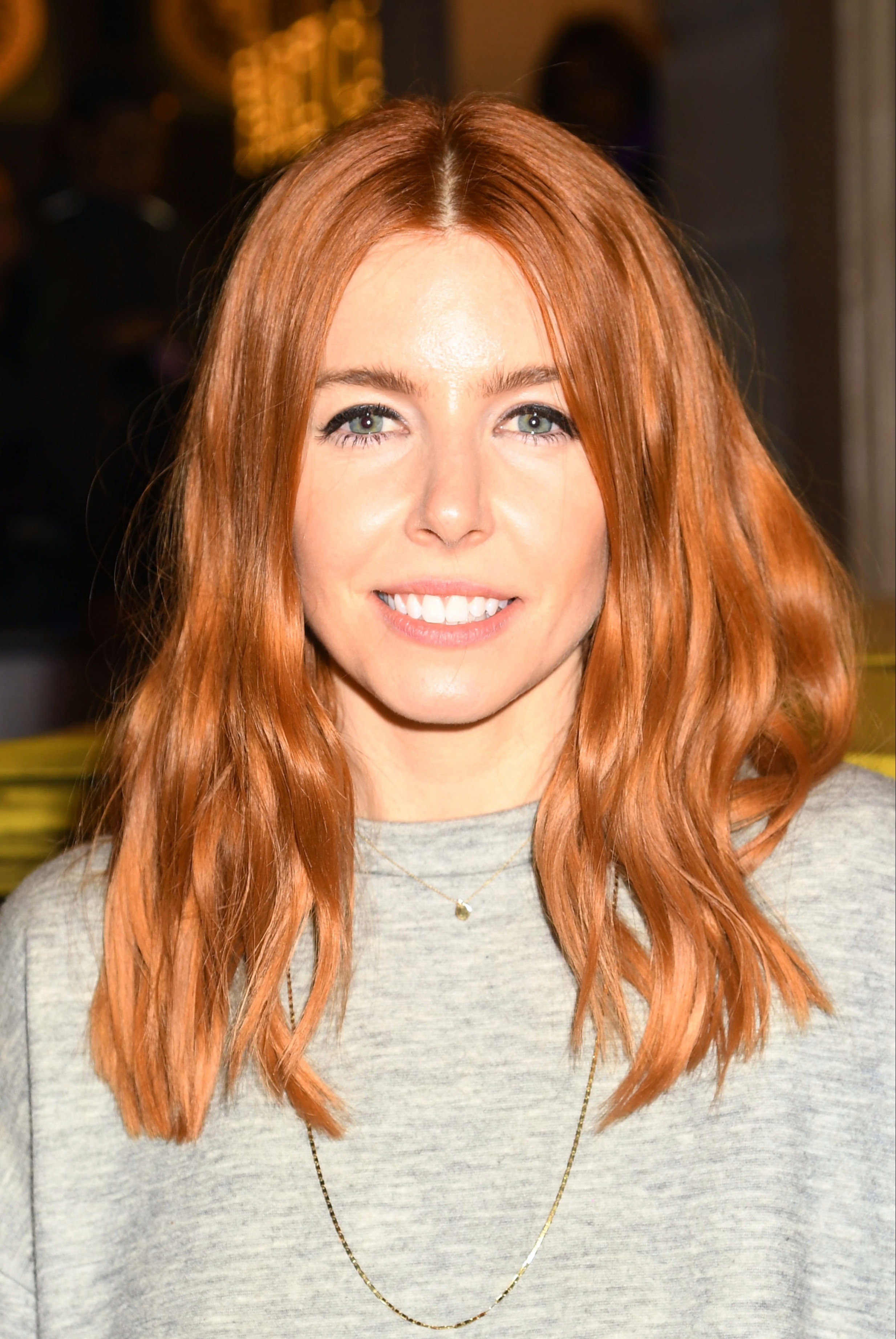 The BBC Press Office twitter account announced: "@StaceyDooley is back with a new entertainment show for @BBCOne. #ThisIsMYHouse sees four people walk into a home and say, 'This Is MY House', but the catch is only one of them is telling the truth…"

Many users on the platform did not take too kindly to the news as they responded with tweets such as: "Whoever came up with this dross, sack them. And Stacey, take a long look in the mirror and give yourself a good talking to."

Another wrote: "What’s that I hear ? Oh the barrel being scraped."

Stacey took to her Twitter account to respond to comments as she penned: "Reading some of the unnecessarily cruel comments re my new gig. I got the same criticism doing strictly and Glow up." 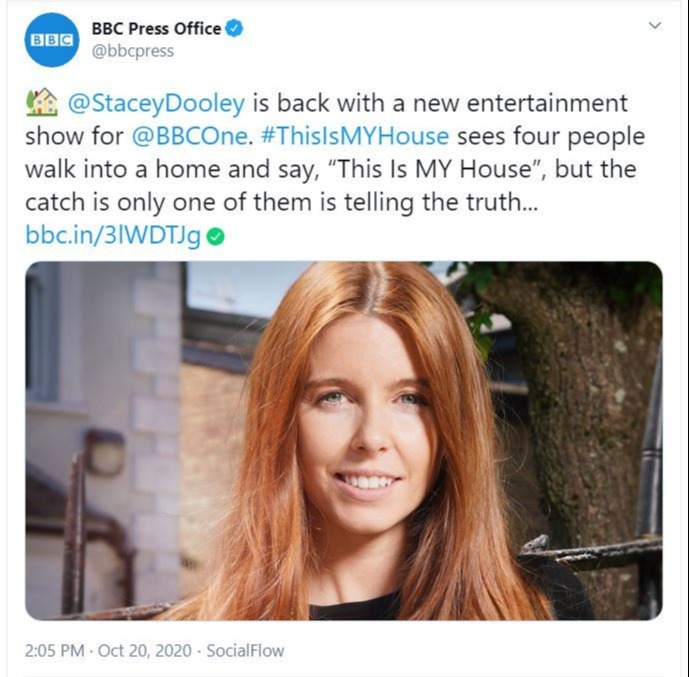 She added: "I did well on strictly and Glow up went on to be a global series, that was recommissioned and Netflix took. I don’t know why this platform is so unkind.."

Other famous faces leapt to Stacey's defence, including her boyfriend Kevin Clifton, who she won Strictly with in 2018.

He penned: "It's called jealousy and insecurity. You're hard working, intelligent and MULTI-talented. It brings up insecurity in people who feel more comfortable branding u as a little uneducated celebrity girl cos ur pretty and have an accent. Live your life & do you."

Also offering their support was This Morning presenter Alison Hammond who said: "Ignore babs, I love ya and that's all you need in your life," while EastEnders actress Shona McGarty, who plays Whitney Dean, commented: "I hate hearing this. Your amazing Stacey. Your the most brave woman ever! Forget those comments. Keep doing you girl x." 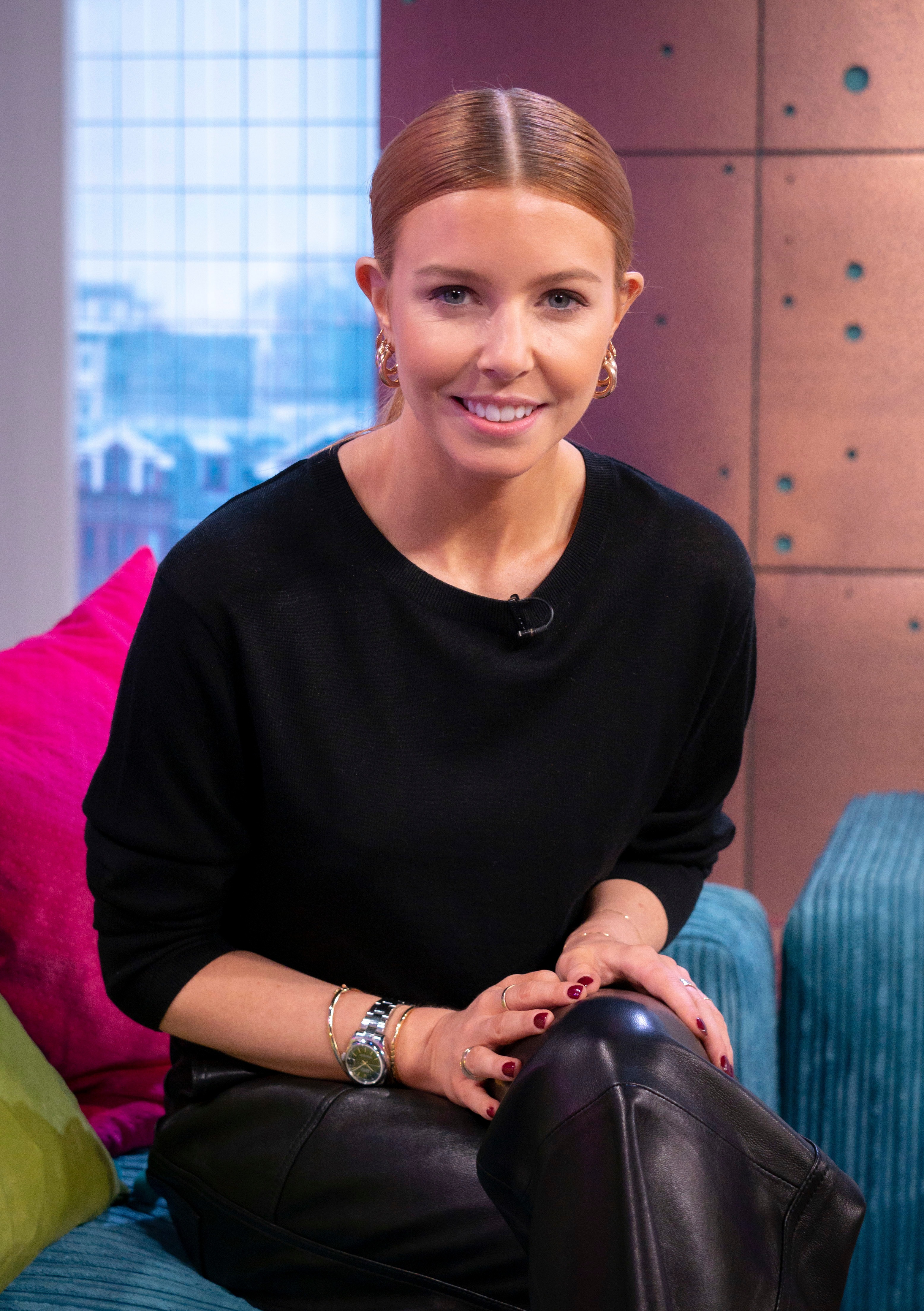 The new show will see four people walk into a property and claim it belongs to them, but only one of them will be telling the truth.

A panel of celebrity judges will need to work out which person is the real homeowner from the clues they will give.

An excited Stacey gave her thoughts on presenting the new series, as she wrote: "I love to see inside people's houses so I'm made up to be involved in a gig that allows us to do that in a format that will bring some fun, humour and warmth at a time when we are all so craving escapism. Can't wait!"

BBC described the show as "a fresh modern show like no other, with a guessing game that will keep everyone playing along from their own homes".