STACEY Solomon was forced to make a "swift exit" from the zoo after baby Rex had a "meltdown" watching his mum feed the lions.

The I'm a Celeb champion, 31, enjoyed a day at the zoo with her boyfriend Joe Swash and their adorable one-year-old son Rex. 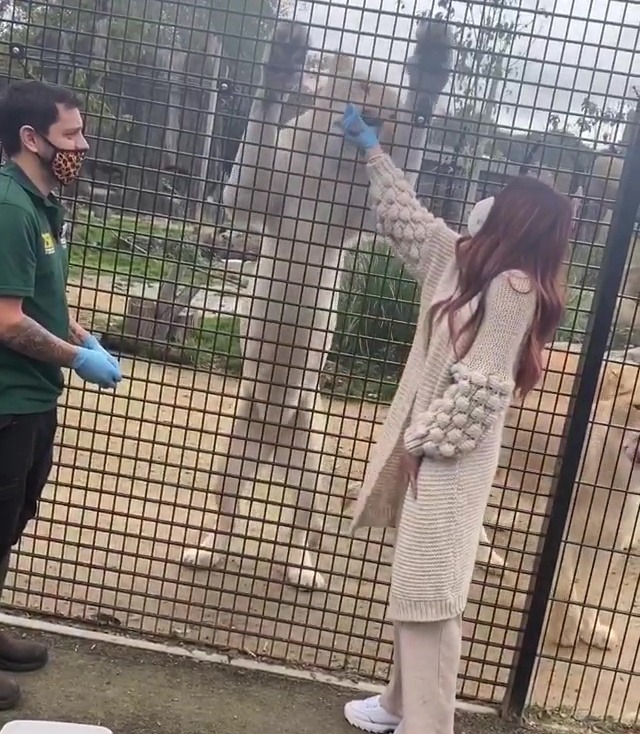 Stacey said that she was thrilled to be visiting one of her "favourite places" and was excited to show little Rex the animals.

The Loose Women panellist visited Paradise Wildlife Park in Broxbourne, she wrote: "We went for a trip to one of my favourite places today with some of our favourite people."

The family were in for a treat as Rex tried to spot the meerkats, tortoises, zebras and penguins as they toured the zoo.

The ex EastEnders actor, 38 and the former X Factor star looked thrilled as they fed the lions. 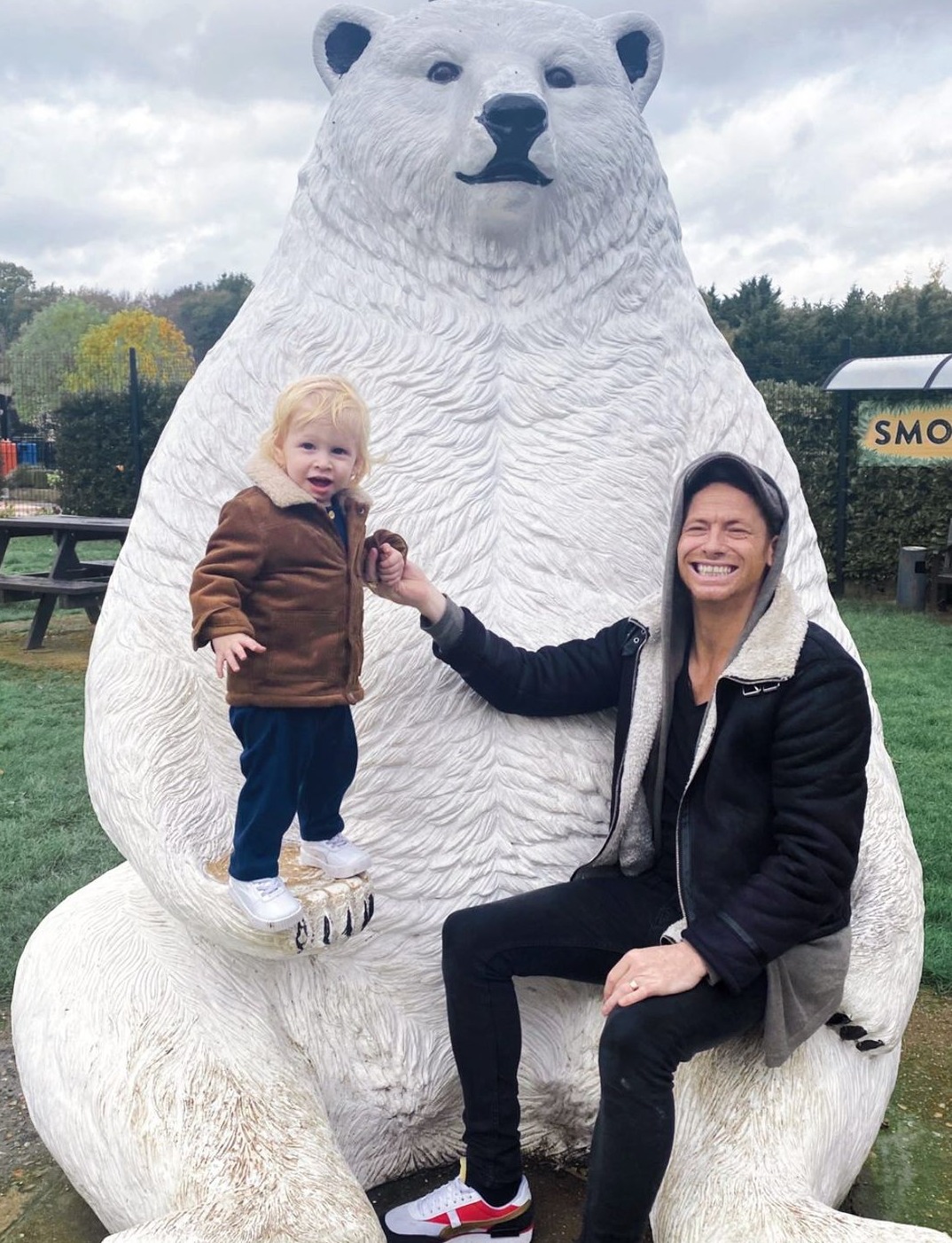 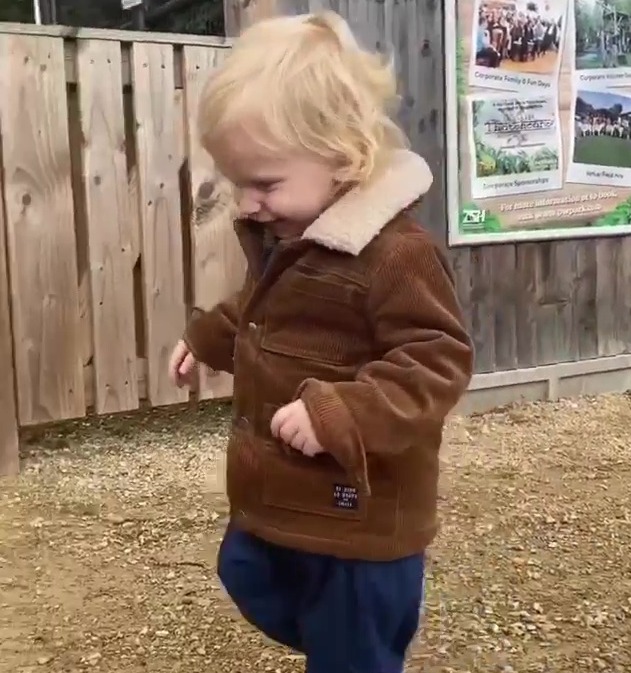 Stacey shared an incredible clip of her and Joe standing next to the lion's cage as one hungry lion ate the food from their hands.

Stacey, who was wearing protective face masks and gloves amid the coronavirus pandemic, wrote: "We fed the lions, they're so amazing.

"Then pickle got sooo tired he went into melt down territory so we made a swift exit."

Stacey shared adorable snaps of Rex at the zoo wearing a blue pair of trousers, a matching navy jumper and a caramel-coloured corduroy jacket with a fur collar. 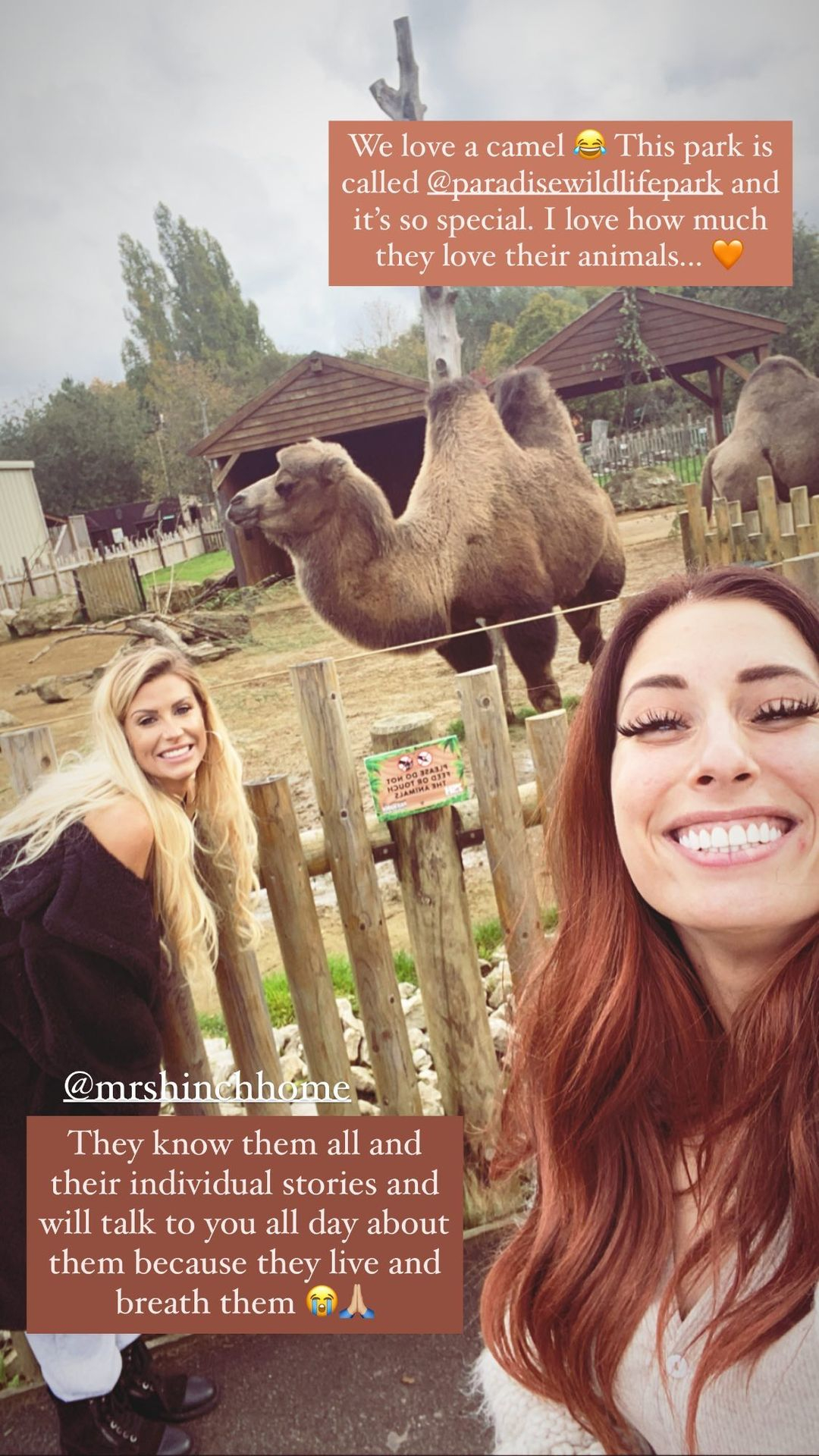 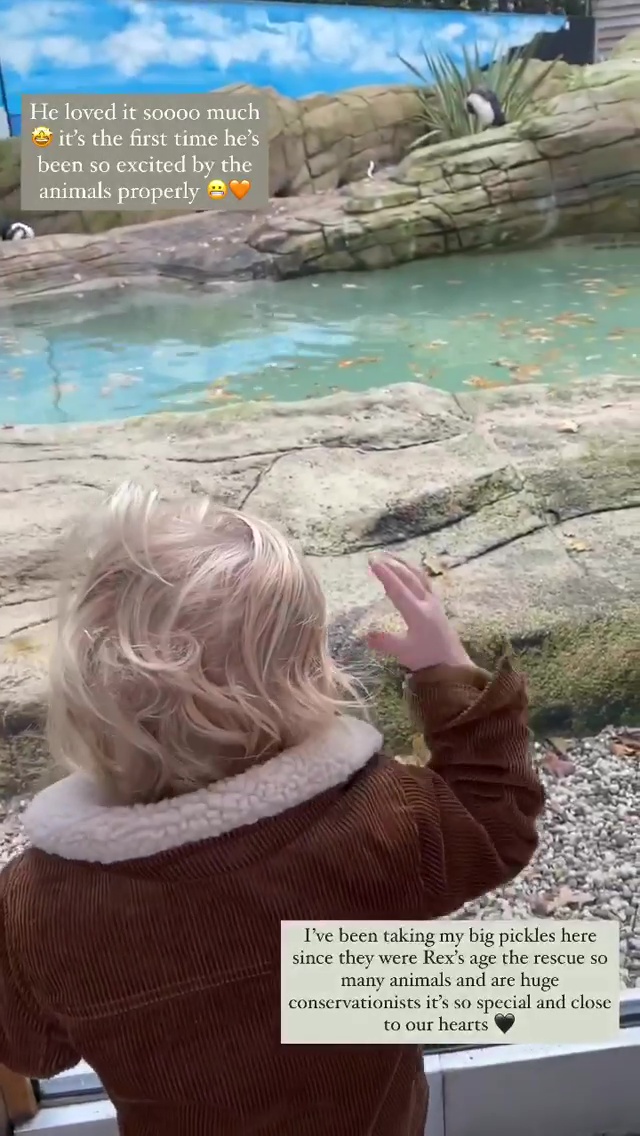 Little Rex looked like he was having a wonderful time as he giggled after seeing the camels but then peacefully rested on his dad's shoulders after watching his parents feed the lions.

Stacey wrote: "He loved it soooo much. It's the first time he's been so excited by the animals properly."

The telly star said that she has been taking her other son's Zachary and eight-year-old Leighton to the park since they were very young.

She added: "I've been taking my big pickles here since they were Rex's age, they rescue so many animals and are huge conservationists it's so special and close to our hearts." 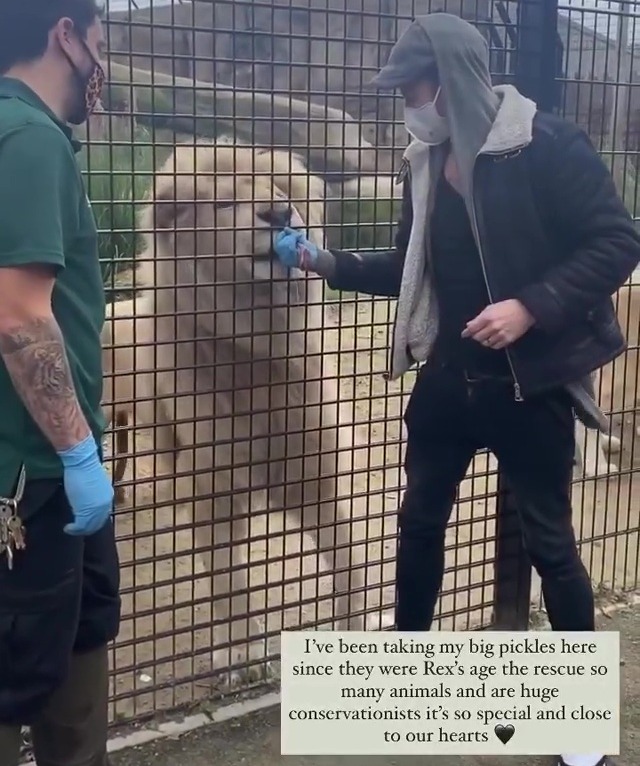 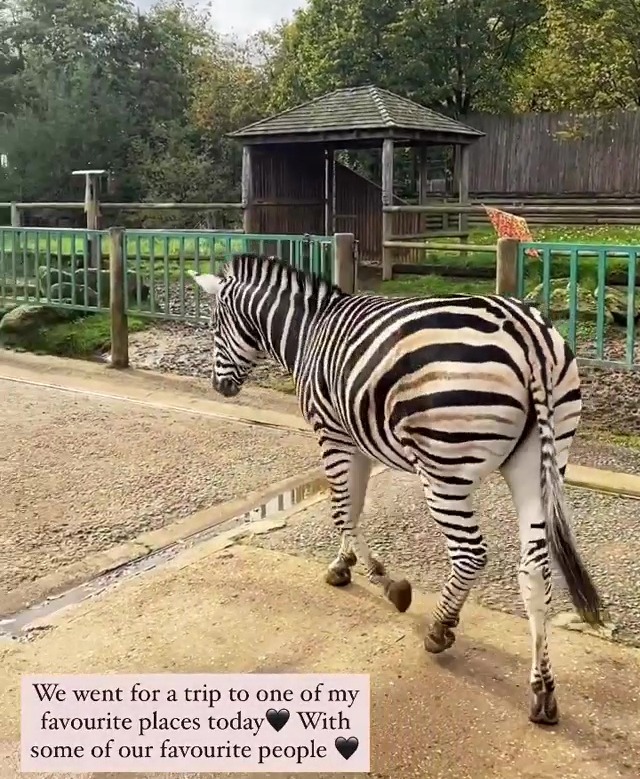 The family looked like they had a smashing time after the mum-of-three shared a photo of Joe and Rex posing on a polar bear statue at the end of their trip.

She simply captioned it: "I love them."

She opened up about life between the sheets with her other half on Loose Women last week. 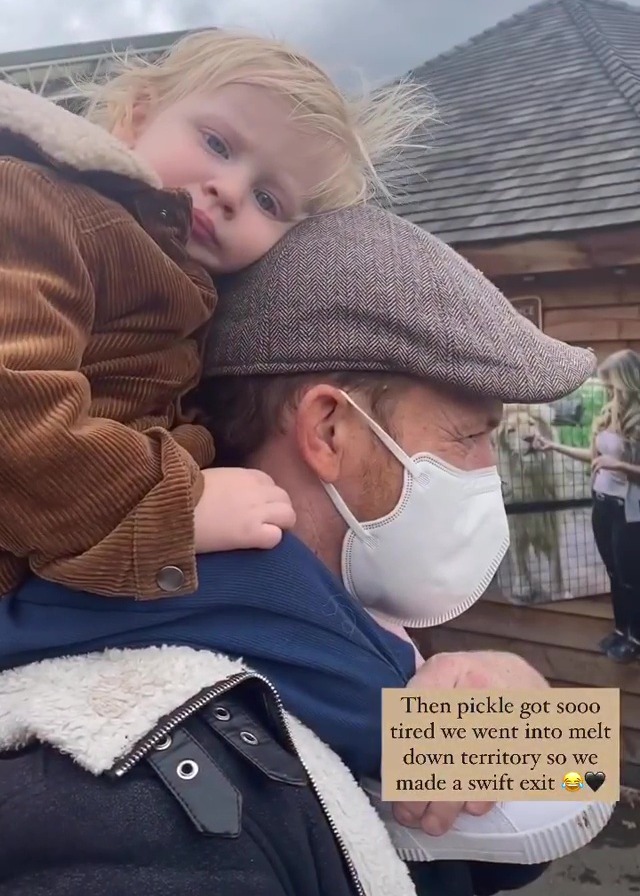 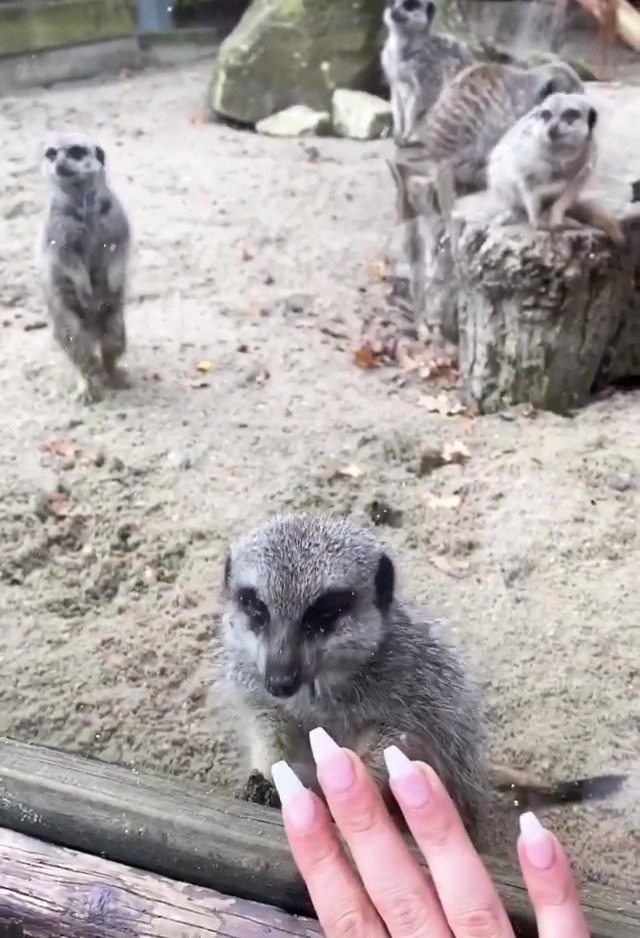 And she revealed that Joe will use the housework to get her into bed.

She told the panel: "A lot of emotion goes into sex for me, if I am completely honest, it starts from the minute he picks up his shoes after himself in the morning to like unloading the dishwasher.

Stacey added: "If we had that kind of day and got into bed and went to be intimate and he said 'not today' I would be devastated. 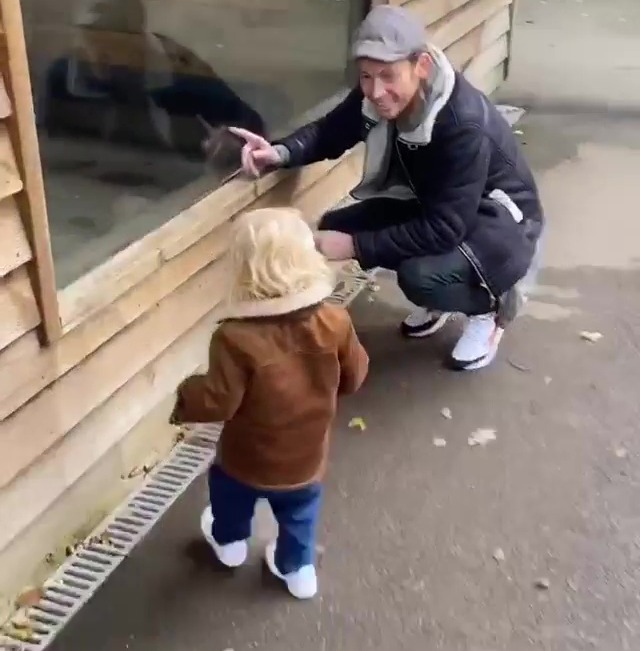 "I'd be embarrassed and it would make it harder to me initiate that kind thing of next time."