Home » TV and Movies » 'Star Wars': Anthony Daniels Revealed Why C-3PO Does, in Fact, Have 1 Silver Leg — 'It Was So Subtle That Hardly Anyone Noticed'

'Star Wars': Anthony Daniels Revealed Why C-3PO Does, in Fact, Have 1 Silver Leg — 'It Was So Subtle That Hardly Anyone Noticed'

C-3PO is by far one of the Star Wars franchise’s most popular characters. The elaborate C-3PO costume is one of the most unique in the film series and was very difficult to make.

For years, one of the biggest debates regarding C-3PO has been whether or not he actually has one silver leg. Finally, the rumor has been put to rest by Anthony Daniels, the man who has played C-3PO in every Star Wars film. 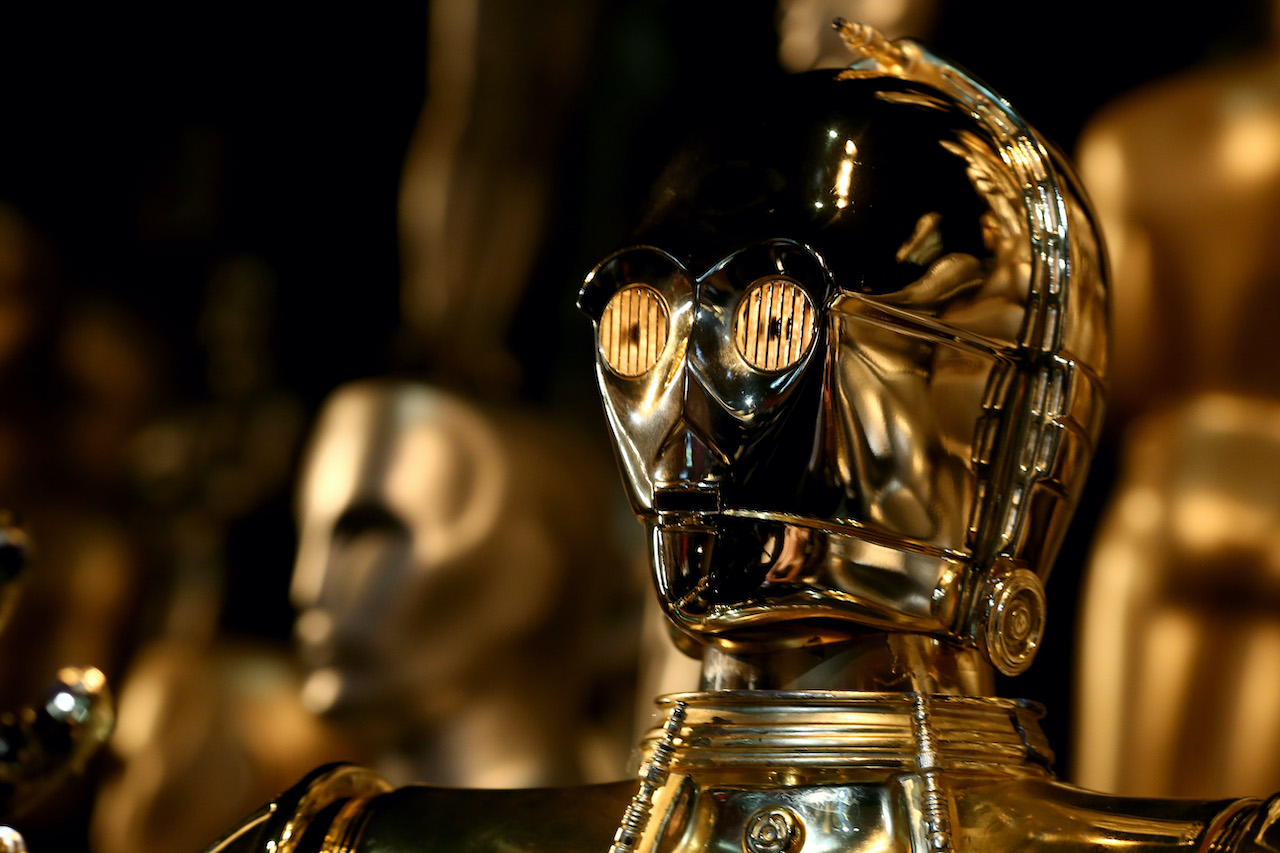 Ever since the release of Star Wars: Episode IV, there’s been a debate amongst fans about whether or not C-3PO actually has two gold legs. The conversation has stood the test of time, but Daniels has finally put the debate to rest.

He recently revealed the truth in an exclusive interview with WIRED.

“One thing I want to remind you of—back in the day, in Episode IV, 3PO didn’t have two gold legs,” Daniels said. “He had one silver shin.”

Few people noticed one of C-3PO’s shins was silver

Although many people are aware of the discoloration on C-3PO’s leg today, few people noticed it when Episode IV first came out. In fact, the difference was so hard to notice while filming, Daniels himself didn’t believe it when their still photographer pointed it out.

“A lot of people didn’t notice it,” Daniels added. “And the reason is, it was kind of subtle and the silver actually reflected the gold of the other leg. And also, in the desert, it reflected the gold of the sand to such an extent that John Jay, the beloved stills photographer, … on the last day in the desert, he came up to me and said, ‘Tones, why are you wearing a silver leg today?’ And I thought, ‘Huh? A blind cameraman, who knew?”

Even though it may not be immediately obvious why C-3PO would be created with one silver shin, Daniels had a rather simple answer for why he did.

“People still argue, does C-3PO have a silver leg?” Daniels said. “The point of the silver shin, that would come to haunt me many years later in The Force Awakens, was to say that 3PO had a bit of history. That he’d had some kind of drama before this, you know. But it was so subtle that hardly anyone noticed.”

C-3PO got plastic hands for ‘The Empire Strikes Back’

A number of renovations were made to the C-3PO costume between Episode IV and Episode V. One of the most notable were changes to the android’s hands.

“For The Empire Strikes Back I also had, well, 3PO had, new hands,” Daniels said. “They still didn’t work, but they were new.”

Even though his new hands weren’t very functional, Daniels figured out how to use them over time.

“They were one-piece plastic, very much looked like the originals but had been made on a new mold,” Daniels said. “So now I had these beautiful plastic gloves that were this shape [holds hands rigidly], and whatever I did, they remained this shape. It was like Curse of the Plastic Hands. Eventually, they would soften with body heat and so on, so that I could, with pressure, bend them like this [bends fingers].”