Home » TV and Movies » Steven Spielberg’s favourite superhero movie: ‘When I found out I cried’ says its director

Steven Spielberg’s favourite superhero movie: ‘When I found out I cried’ says its director

Steven Spielberg is, without doubt, one of the best-known film directors in the world. So if another filmmaker finds out the Hollywood legend loved their movie, they’re going to be pretty moved by the news. In fact, when a Marvel director discovered the 74-year-old thought his comic book blockbuster was the greatest superhero movie of all time, he was left in tears.

This month, Far Out Magazine published a list of Spielberg’s alleged Top 20 favourite movies, which has been circling online.

And apparently, the film director’s top 3 favourite movies are It’s a Wonderful Life, The Godfather and Fantasia.

But the latest release standing at No 5 on the list was the 2014 Marvel movie Guardians of the Galaxy.

A huge risk for Disney at the time, the Chris Pratt-led action-comedy is now considered one of the best of the franchise. 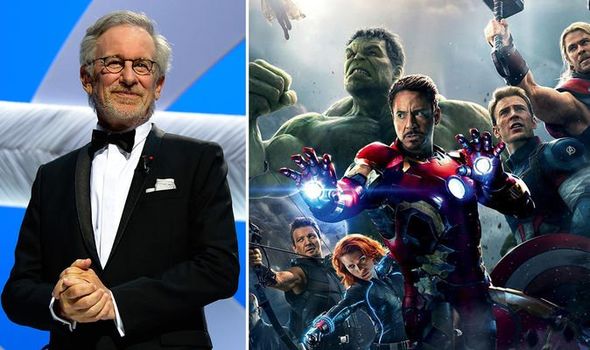 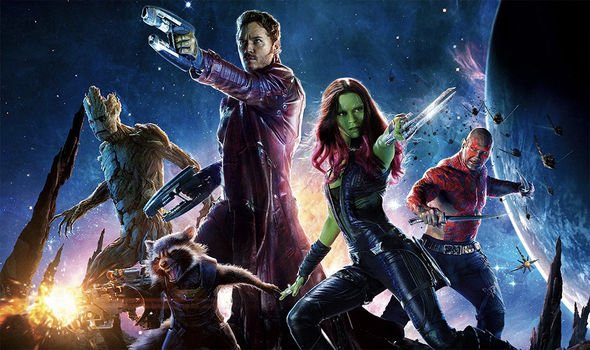 So a fan decided to ask Guardians of the Galaxy director James Gunn whether he’d seen this list.

They asked on Twitter: “Hey, I was wondering what went through your mind when you found out that Steven Spielberg listed Guardians of The Galaxy as one of his top 20 favourite movies of all time. How did you react?”

Gunn replied: “I don’t know if that list going around is real.

“I do know that Spielberg has said his favourite superhero movie is Guardians.” 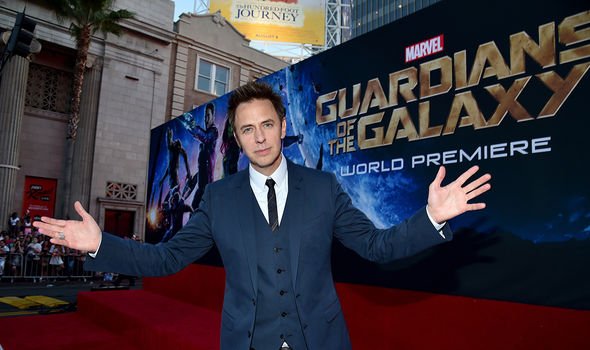 Gunn added: “I was in the editing room with Fred Raskin when I heard & I maybe kinda cried a little.

A couple of years ago, Brazilian outlet Omelete asked Spielberg himself about the superhero movie’s he’s most fond of.

Spielberg added: “But the superhero movie that most impressed me is one that does not take itself too seriously: Guardians of the Galaxy.

“When it ended, I left the cinema with the feeling that I had just experienced something new, free of cynicism and without concern for being gritty when necessary.”

In fact, it also turns out that Gunn was inspired to include one of Spielberg’s filming techniques in Guardians of the Galaxy.

Another fan asked: “Never noticed but have you ever done the Spielberg zoom in any of your movies?”

To which Gunn replied: “Yes… I have a lot of them and a lot of different versions of them.”

Meanwhile, the director has been preparing for Guardians of the Galaxy Vol 3, which hits cinemas in 2023.

“I’m not sure the galaxy is big enough for all this magic. This. One. Is. Huge. I’m excited.”