Prince William and Harry: A lot of ‘repair’ to be done says expert

Prince Harry and Meghan Markle have spent much of the year in California after stepping down from their roles as senior royals earlier in the year. The move took many by surprise and Harry’s relationship with his brother Prince William, reportedly came under strain. However, royal writer Andrew Morton reported the Cambridges and Sussexes have exchanged gifts. William and his wife Kate Middleton are believed to have posted presents to Meghan, Harry and their son Archie, with the Duke and Duchess of Sussex sending presents to the Cambridges too.

Speaking about the “truce” between the brothers, royal correspondent Roya Nikkah said she had “no doubt” the siblings swapped gifts.

However, she insisted there was still work to be done to repair their relationship.

She told host Ranvir Singh: “Both brothers very keen to start to repair their relationship which was very badly damaged.

“From what I hear, things aren’t still great between the brothers.” 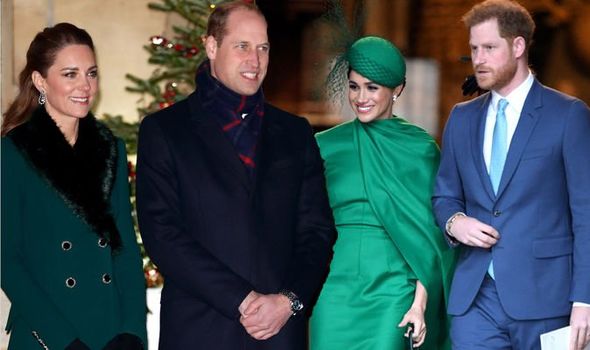 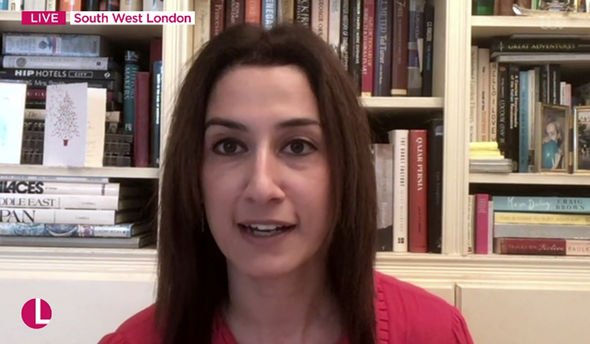 Roya continued: “There will be some sort of enthusiasm but it’s not a total christmas reunion that has been briefed.”

Ranvir replied: “It’s interesting when you say briefed, where do those briefings come from?

“Which side is wanting to make it look like things are thawing out more than the other?”

“That’s a very good question but I don’t think either side wants it to appear as if the brothers are still at loggerheads,” Roya explained. 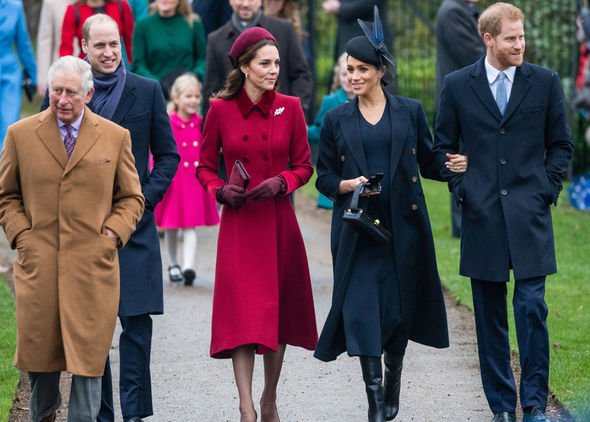 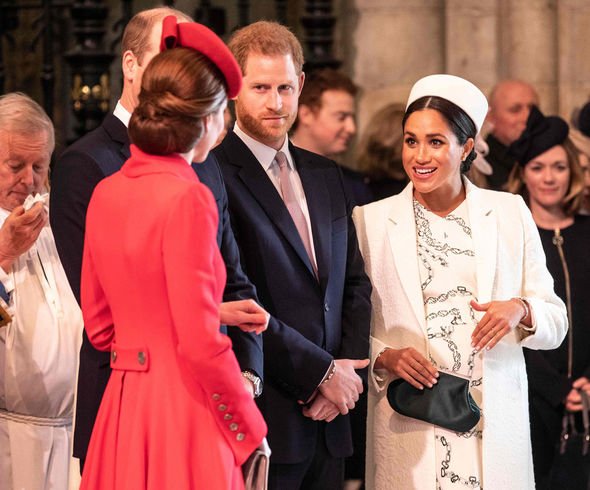 “But I think, from what I hear there is still a lot of repair to be done in the family and not just between the brothers.”

It comes amid calls for Harry and Meghan to hand back their royal titles so they can be free from the Royal Family.

“A year on from Harry and Meghan stepping back from the Royal Family they will have their roles reviewed,” presenter of Heir Heads, Eve, said.

“I guess the door is open for them to come back but f****ing fat chance of that happening.

“But I am very interested to see if they will be stripped of their titles or what I would hope they would do is to hand them back.”

Her co-host Tom added: “While I don’t like that they have to do things that other members of the Royal Family don’t have to do.

“I feel like it would be freeing for them and they would suddenly have even more avenues open to them and that chain they’re kept on will be gone.”

Meghan and Harry decided to step back from their royal roles in March and have embarked on a number of projects.

The couple recently announced their first podcast, Archwell Audio, which will land on Spotify soon.

Meghan and Harry are also said to have signed a huge deal with Netflix with the former actress voicing a series for Disney+ earlier in the year.