STRANGER Things' fans have been given another glimpse into what is to come for season four with the upcoming Netflix series with clues leading into a possible backstory for Eleven.

With rumours that Chief Hopper could have survived as well and a previous trailer showing snaps of chillier climes in Russia, excitement is growing for the next tale of the thrilling drama. 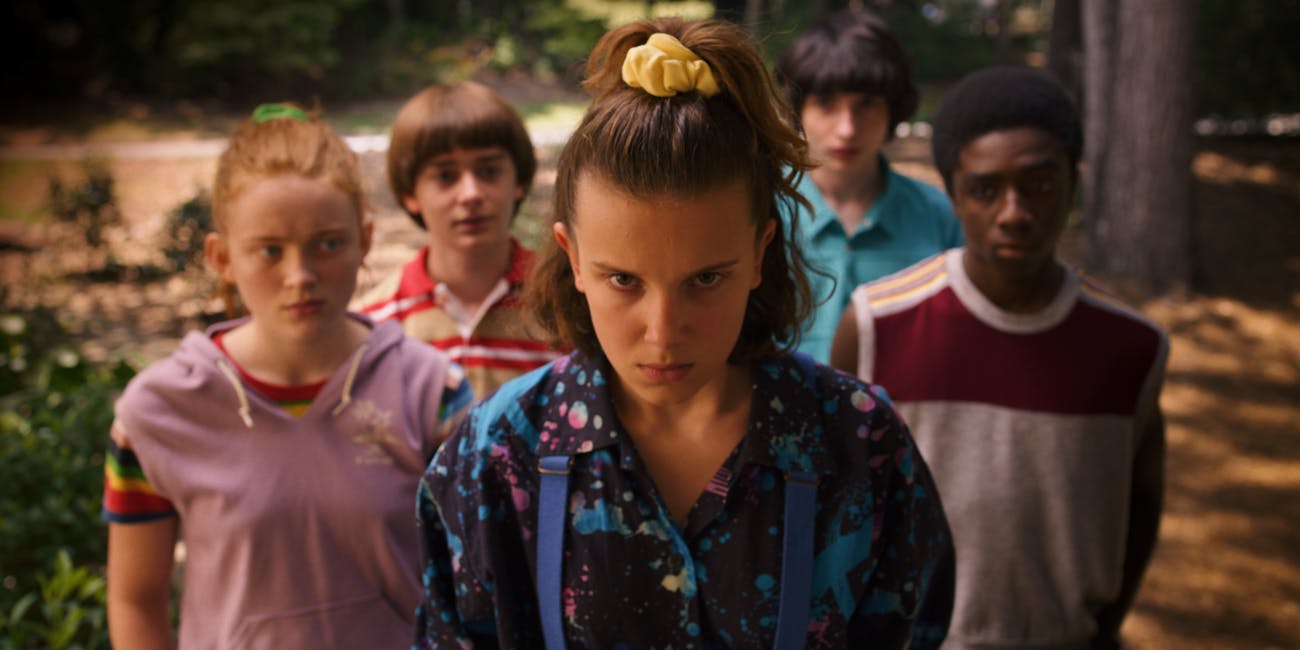 When will Stranger Things season 4 be released?

A date on when Stranger Things' fourth series will be released still remains a mystery despite the new trailer being unveiled.

Producer Shawn Levy previously said: “The truth is we're definitely going four seasons and there's very much the possibility of a fifth” and added that “Beyond that, it becomes I think very unlikely".

The series usually begins in either July or October, but fans have had to wait an extra year due to the coronavirus pandemic.

Season three dropped in July 2019 with all eight episodes uploaded to Netflix at once. 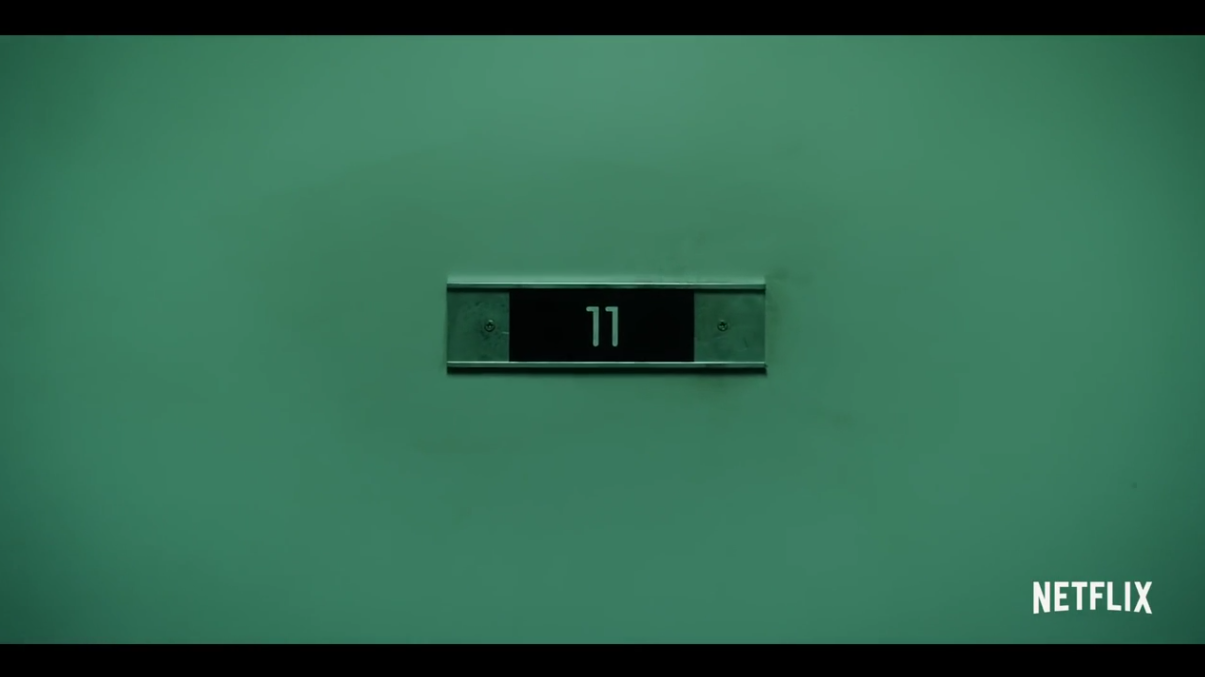 Is there a trailer for Stranger Things Season 4?

Netflix released a second trailer for the new season on May 6, 2021, revealing a host of cryptic clues for fans to solve.

But there are hints that the upcoming series will focus on Eleven's childhood with the return of 'papa' Dr Martin Brenner from her time in the Rainbow Room.

On February 14 2020, Netflix released its first trailer for season 4 of Stranger Things, which confirmed that Chief Hopper (David Harbour) is alive – albeit battered, bruised and being held captive in a prison camp in Russia.

The show's creators, the Duffer brothers said of the return: "Although it’s not all good news for our American; he is imprisoned far from home in the snowy wasteland of Kamchatka, where he will face dangers both human…and other."

They added: "Season 4 is shaping up to be the biggest and most frightening season yet, and we cannot wait for everyone to see more. In the meantime, pray for the American." 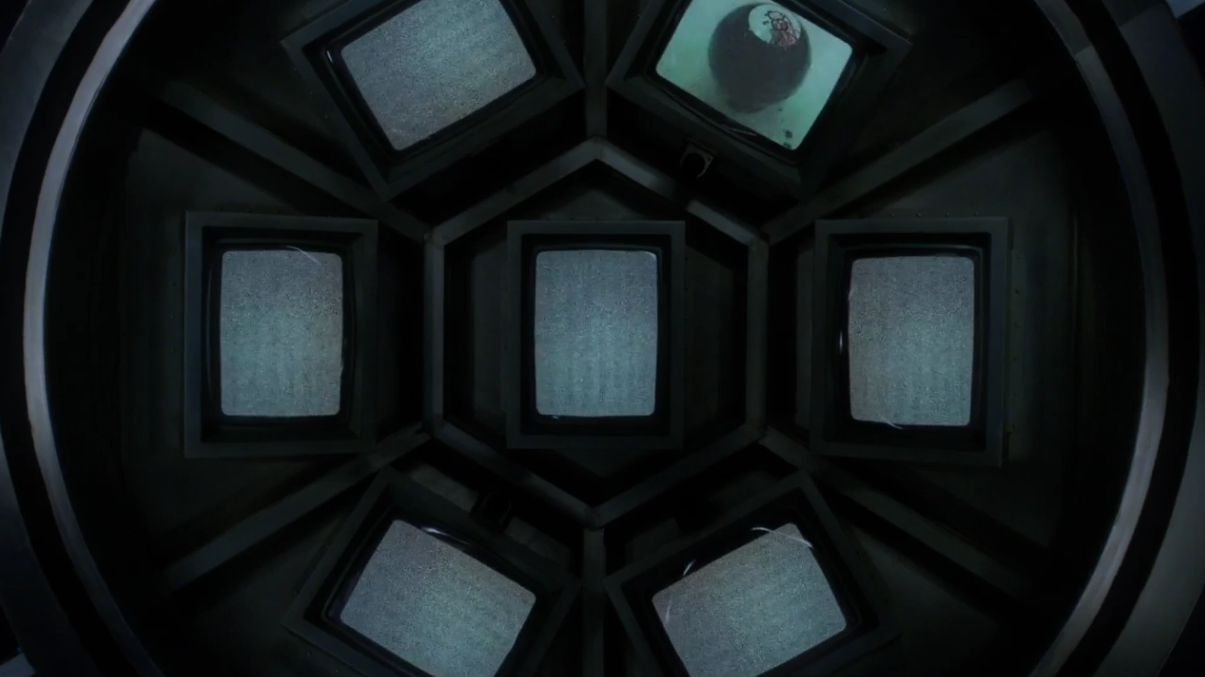 Who will be in the Stranger Things season 4 cast?

Stranger Things has launched the careers of some of the world’s biggest child stars and the show would not be the same without the actors that make it.

Show bosses are yet to reveal the cast of season 4 but you can expect the following to be back on our screens: 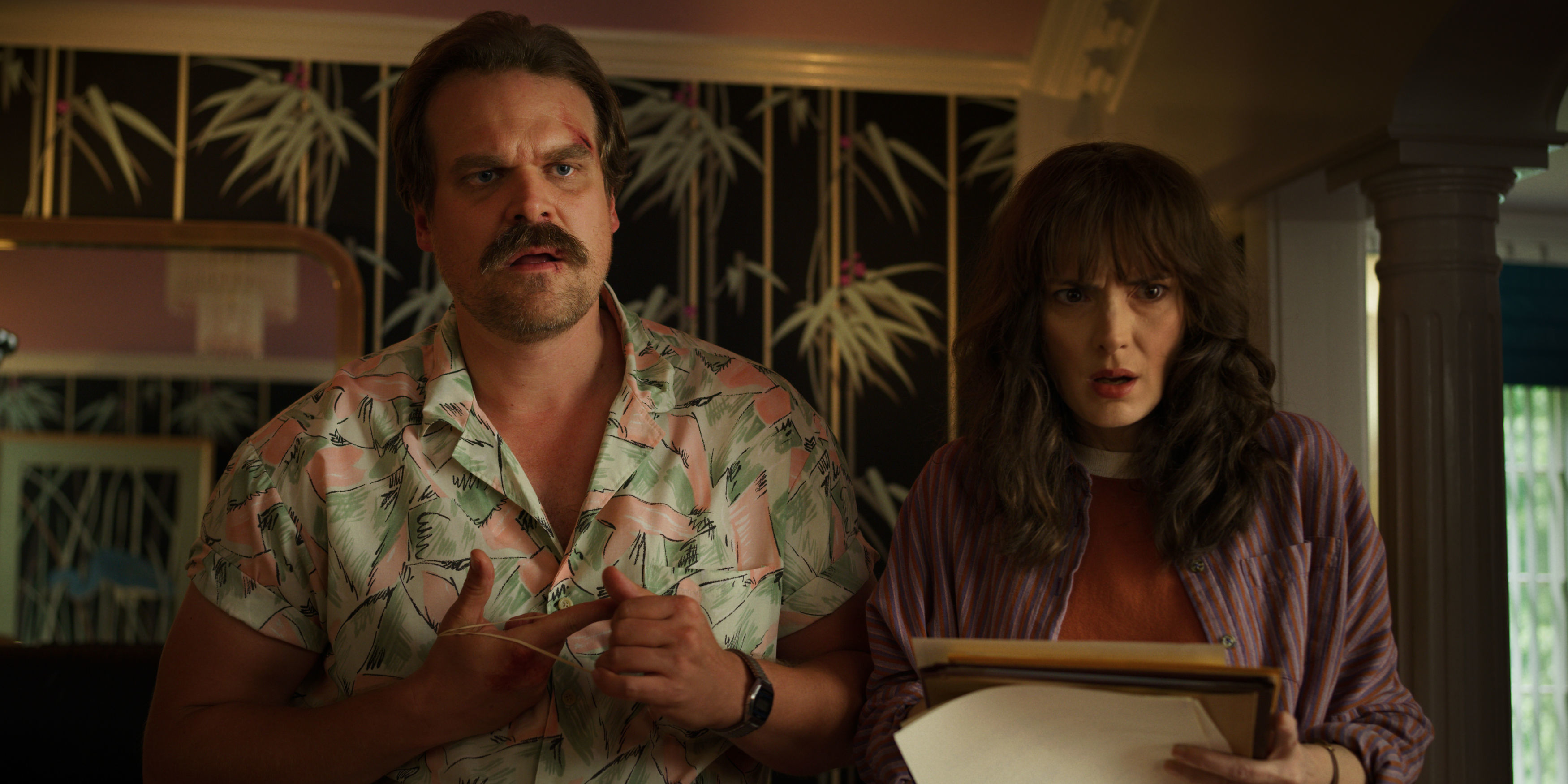 What will happen in Stranger Things season 4?

Season three ended in tragedy as Hopper (played by David Harbour) was believed dead after battling the bad Russians.

Following his apparent death Joyce, Will, Jonathan and Eleven packed up their belongings and left Hawkins in a removal van.

Hopper is found alive, being held captive in a camp in Russia but now thinner, slightly battered and sporting a new buzz cut.

Fans have no idea where Joyce and co. went but it’s more likely than not trouble will continue to follow them wherever they are.

In the most recent trailer, there will glimpses of Eleven's past in the Rainbow room where she developed her powers with the help of Dr Martin Brenner.

Theories are already surfacing that season four will include flashbacks into her life before escaping and how she grew up alongside the other children at the facility.

Fans were given shown a cryptic puzzle which some believe hints at the return of Kali Prasad – also known as Eight – who was kept alongside Eleven.

Season four could also move on the story with Mike, Dustin and Will, with Eleven having lost her ability to move objects with her mind, it is expected the teenager will try to regain her abilities.

And recent pictures of a mannequin of Eleven being taken away by paramedics suggest the lead character may suffer a serious injury in season 4.

Entertainment Weekly: "[Season four is] going to open up a little bit…not necessarily in terms of scale, in terms of special effects, but open up in terms of allowing plotlines into areas outside of Hawkins.