Netflix subscribers were gripped from the very start of Stranger Things, as one of the most popular streaming shows of all time introduced audiences to the terrifying Upside Down. Returning to old episodes of the series has recently uncovered some revealing clues.

Season one kicked off the Stranger Things phenomenon as single mother Joyce Byers (played by Winona Ryder) desperately searches for her missing son.

Heavily influenced by the work of Stephen King, rather than being eaten by a monstrous clown Joyce’s son Will (Noah Schnapp) was actually imprisoned in a mysterious alternate dimension.

As the series progresses, Will’s friends and superpowered teen Eleven (Millie Bobby Brown) eventually discover the dimension is an Upside Down version of their own town.

The kids of Hawkins soon become prey for terrifying creatures known as Demogorgons, and battled against the sinister Mind Flayer at the end of season three. 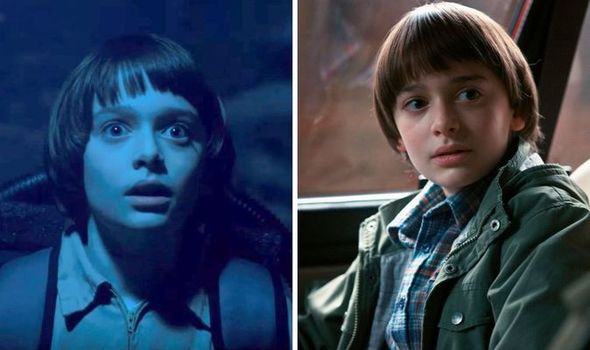 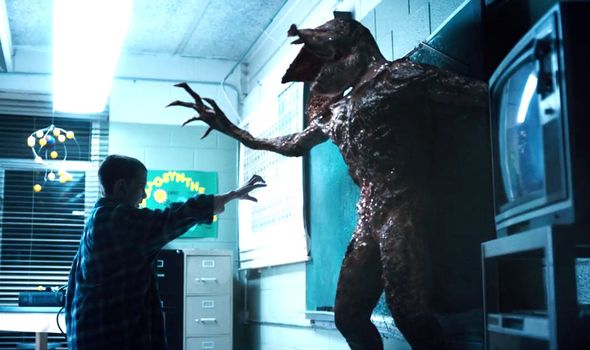 From co-creators the Duffer Brothers, Stranger Things is an essential watch upon each new release, as well as the perfect series to binge while TV fans remain stuck inside during the coronavirus lockdown.

A recent rewatch of the classic series has revealed several moments of genius in the Duffer Brothers’ script for Chapter One: The Vanishing of Will Byers, as one fan noticed a brilliant piece of foreshadowing in the show’s introduction.

They took to Screen Rant in an article revealing all there is to know about Will’s traumatic abduction in the first season of Stranger Things.

The article said: “Poor Will was doomed the minute he walked out of Mike Wheeler’s house. For just before, they were in the middle of a Dungeons and Dragons campaign.” 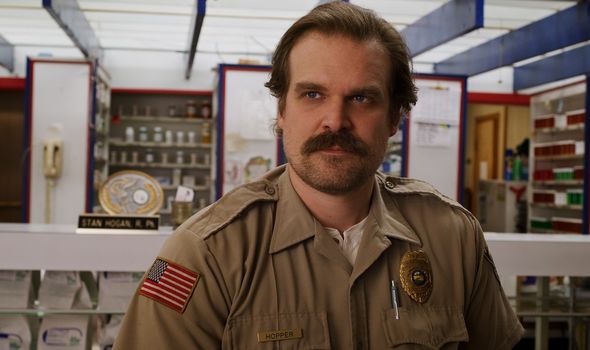 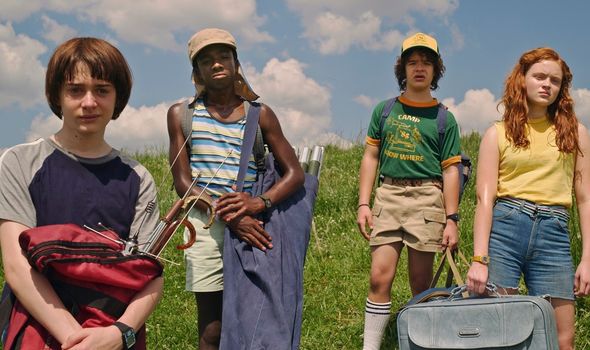 Dungeons & Dragons was a popular yet geeky pastime in the 80s that endures to this day, and provided the teenage cast of Stranger Things plenty of inspiration for their supernatural adventures.

As Screen Rant revealed, the board game also inadvertently spoiled Will Byers’ first altercation with the gruesome Demogorgons in the show’s opening minutes.

He said: “Something is coming, something hungry for blood. A shadow grows on the wall behind you, swallowing you in darkness. It is almost here.”

The gang convinces Will to use a fireball spell, but his dice roll is insubstantial and he falls victim to the hideous monster.

Screen Rant continued: “When Will is inside the shed, he locks the door but the Demogorgon appears behind him, just as was foretold.”

Thankfully, Will eventually escaped from his Upside Down imprisonment, though the first season of Stranger Things still stands as an impressive entry into the canon of kid-friendly horror.

As well as using some nifty foreshadowing in the show’s first episode, the introduction to Hawkins’ resourceful school friends laid the groundwork for Stranger Things’ inspiration from all things 80s pop culture.

In addition to Dungeons & Dragons, the first season pulled heavily from classic kid flicks like E.T. and The Goonies, whilst later instalments referenced Aliens, The Terminator and Ghostbusters.

With series fan favourite Jim Hopper (David Harbour) imprisoned in a Soviet labour camp, the fourth season is set to be one of Netflix’s most highly anticipated release events when coronavirus restrictions are finally lifted.

The streaming service has not confirmed a release date yet, but subscribers are anticipating a 2012 release due to the show’s lengthy filming schedule and ambitious production.

Stranger Things seasons 1-3 are available to stream on Netflix.