Summer Spellman (played by Matilda Freeman) was last seen earlier this year when Coronation Street was still showing its pre-recorded episodes during lockdown. The teenager is apparently staying with her grandmother but will soon be returning to the ITV soap. However, Summer will not look like the actress viewers have got to know over the past few years.

Summer’s biological dad was a man called Charlie who he had with an unknown woman.

Unable to cope with the pressure of being a parent, Charlie gave Summer up for adoption and she was taken in by Drew Spellman (Tom Goodwin).

Drew was Billy Mayhew’s (Daniel Brocklebank) ex-boyfriend who showed up with Summer in 2017 as he was diagnosed with terminal cancer and wanted his former flame to look after her.

He died of heart failure while Summer was spending the day with Billy and then-boyfriend Todd Grimshaw (Gareth Pierce). 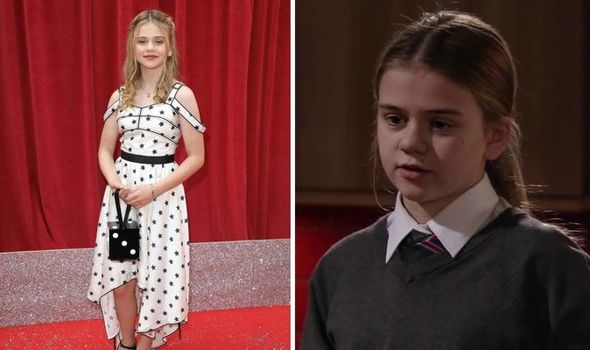 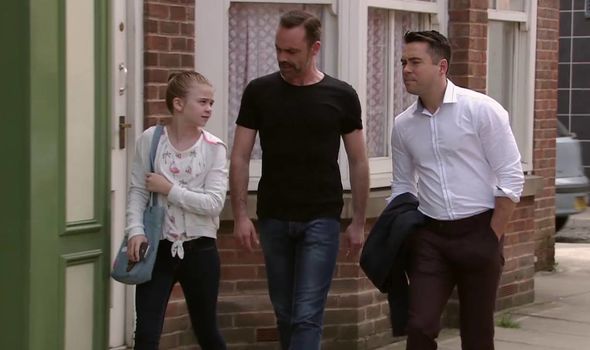 Billy and Todd adopted Summer but once again she was left heartbroken as the latter ran off when he assaulted a police officer.

Now, Summer lives with Billy and his new boyfriend Paul Foreman (Peter Ash) but this happy family setting could be in jeopardy as Todd has returned to the cobbles.

How will Summer feel when she comes back home to see Todd again?

Actor Pierce replaced Bruno Langley when he made a comeback this month and there will also be a new actress stepping into Freeman’s shoes. 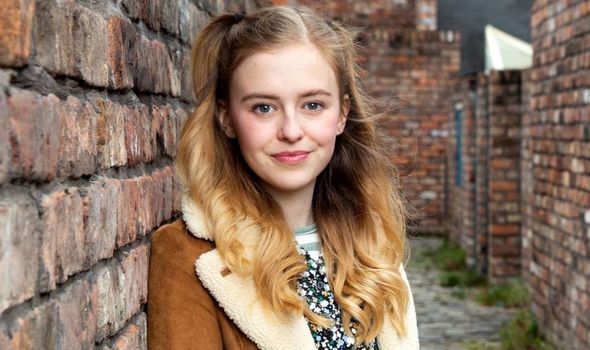 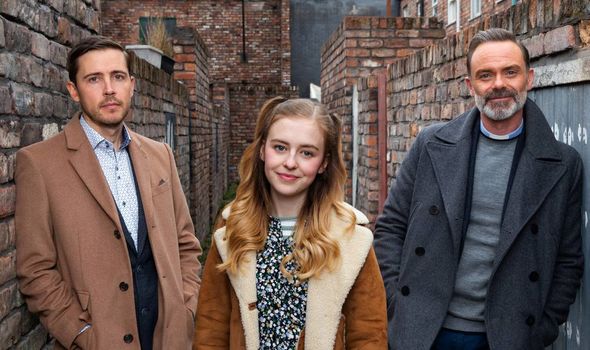 Actress Freeman revealed she had quit the ITV soap several months back as she wanted to try something different.

In a statement, Freeman said: “I’d like to say thank you to my second family, the cast, crew and viewers who have supported me during my time on the cobbles.

“After three and a half lovely years I felt it was time for a change and I’m excited to be starting that next chapter with a new role.”

Summer will be back in Coronation Street next month but a new actress has taken on the role.

Actress Harriet Bibby will soon be making her first appearance in the soap as Summer Spellman.

As the teen returns from staying with her grandmother, seeing Todd for the first time in three years is likely to come as a shock to her.

Bibby has previously been featured in Doctors and Brassic but Coronation Street will be her first major role.

The actress says she is hoping to bring back Summer’s “sparkle” when she does return.

Bibby said: “I am so thrilled to be joining the cast of Coronation Street.

“My family have watched the show for years and I already feel part of the family.

“Matilda [Freeman] has wished me good luck, which was lovely!

“I’m looking forward to bringing Summer’s sass and sparkle to the screen.”