There’s definitely another living Kryptonian in the family, but she hasn’t come up once so far 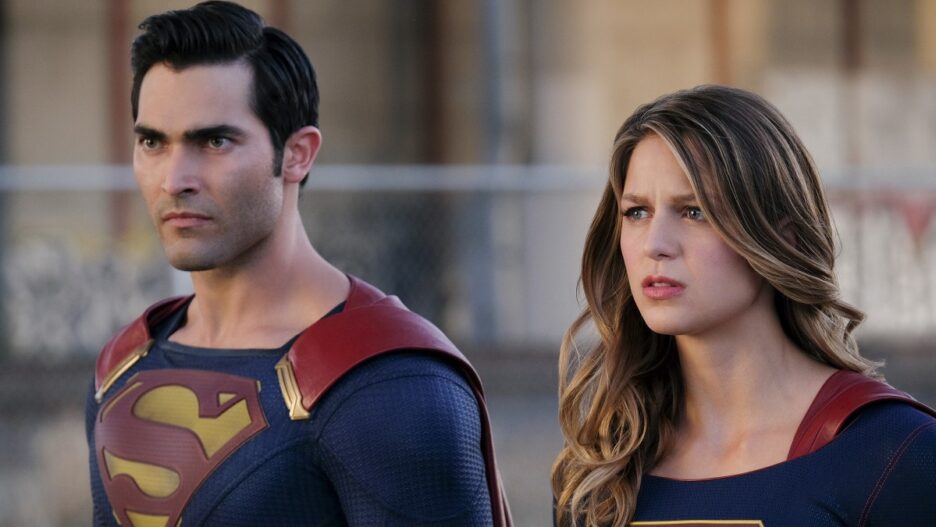 Six episodes into “Superman & Lois,” we’ve gotten a lot of clarity on how “Crisis on Infinite Earths” changed things for the Man of Steel. And though the massive event gave him two sons instead of one, it didn’t change anything else about his family — so why on Earth (or rather, Earth-Prime) has Supergirl not been mentioned at all yet?

Technically, “Superman & Lois” is a “Supergirl” spin-off show. Clark Kent/Superman made his debut in the Arrowverse in “The Adventures of Supergirl,” the first episode of the second season of “Supergirl.” He stuck around for a couple of episodes, then primarily appeared in network crossover events after that. Superman never showed up as a solo act anywhere else in the Arrowverse.

“The Flash” got started in much the same way. Grant Gustin appeared as Barry Allen twice in the second season of “Arrow.” His third episode, which was planned as backdoor pilot, got cancelled in favor of a traditional pilot by The CW. And yet, in that pilot, Oliver Queen wasn’t just mentioned — he appeared in the flesh, 7 whole episodes before the first official crossover between the two shows later that season.

Now obviously, COVID made any actual crossover plans virtually impossible, though “Superman & Lois” only had a planned crossover with “Batwoman,” not with “Supergirl.” But honestly, with everything going on in National City, plus, you know, being trapped in the Phantom Zone, Kara Danvers has had a lot going on. It’s easy to forgive the lack of an actual appearance by Clark’s cousin. But to not even allude to her is just…odd.

The weirdness of it is thrown into particularly harsh light after Tuesday’s episode of “Superman & Lois.” In its first episode back since an unexpected COVID shutdown, the story focuses once more on Clark trying to help his son Jordan control his powers, especially after a run-in with his now-super former classmate Tag Harris.

Jordan can’t get ahold of his strength, whether it be summoning it to fight back against Tag, or reel it in so he doesn’t unintentionally kill someone on the football field.

He and Clark share a short-lived bonding moment, as Clark teaches him how to punch using a tree trunk as a punching bag. But by the end of the night, Jordan is releasing his heat vision into his dad’s super hand on the field after being pummeled by the entire Metropolis football team, and later shattering his brother Jonathan’s hand with a punch meant for the face of a particularly irritating Metropolis football player, all because he can’t control his emotions and powers.

It turns into an argument once more between Clark and Jordan, as Clark tries to get his son to see the full implications of his abilities, and the need to control them. Clark tries to relate to his son, saying “That anger you felt that made you want to use your powers the way you did tonight? I have those feelings too.” 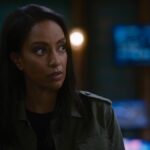 Now, let’s take this moment to pause, and remember that Kara Danvers is living pretty successfully as Supergirl, but she also needs to keep her emotions in check and control her powers on a daily basis. This would have been a seamless moment for Clark to name-drop his cousin.

He could’ve simply said “I have those feelings too, and so does your cousin Kara.” It would’ve been that easy.

Instead the moment became another missed opportunity to acknowledge that yes, this is still a shared universe, and more importantly, a shared family.

And there have been a lot of such missed opportunities. Superman could’ve mentioned her in the abridged telling of his origin story, as Kara did in the intro for the first few seasons of “Supergirl.” He could’ve mentioned that Kara would also be put at risk if the boys drew too much attention to the family when they moved to Smallville. He could’ve told Jordan how both he and Kara use the Fortress of Solitude when he first brought Jordan to it. And yet, she hasn’t come up. 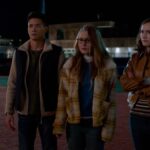 Apparently, there were plans to connect the two Kryptonians on “Superman & Lois” at one point. In an interview with TVLine, showrunner Todd Helbing revealed that in the scene where Lois quits her job at The Daily Planet, she was going to grab some things from her desk. Among those things was a picture with her, Kara and Clark. But, per Helbing, that Easter egg got cut for time.

“There’s been this weird set of circumstances where, because of production or timing or COVID, everything in the show that was related to the Arrowverse has gotten pulled out,” Helbing noted. “It’s just another one of those things.”

To be clear none of this is intended to be a qualitative assessment of “Superman & Lois.” How good or bad this show is or isn’t has nothing to do with whether or not the shows ever crossover, and obviously they should tell the story they want. It’s just really, really, really weird that the reason this show exists at all hasn’t been mentioned even once. Especially considering “Supergirl” is in the middle of its final season.

Granted, “Superman & Lois” doesn’t face the same struggle of say, “Stargirl” who still needs to be “officially” inducted into the Arrowverse via crossover. That part’s already been taken care of. But at some point though, it does need to be acknowledged that Kara is still part of the family. You can’t have a “Supergirl” spin-off, without mentioning Supergirl.”