Supernatural star Jensen Ackles has surprised fans of the beloved action drama by announcing a prequel series to the hit CW series. However, Jared Padalecki took to Twitter to express his disappointment at finding out about the new series online and not by his close friend and former co-star Ackles. The star also seemed surprised that his character Sam Winchester would have no part in the upcoming series.

After two unsuccessful attempts to create a spin-off series of Supernatural in the past, it appears that having the leading actor behind the project will assure a series go-ahead.

Jensen Ackles and his production partner and wife Danneel Ackles have announced a new spin-off show titled The Winchesters, which will focus on a young John and Mary Winchester in the 1970s.

Deadline reports that the new series will serve as a prequel and explore John and Mary’s budding romance, as well as Mary’s supernatural hunting origins.

However, it appears the Sam Winchester star Jared Padalecki was blindsided by the news and took to Twitter to respond. 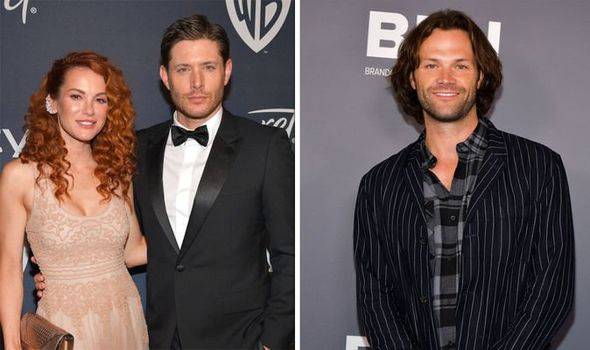 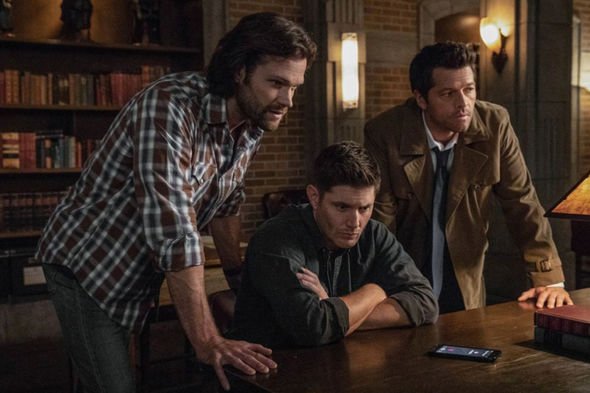 Retweeting the Deadline article, Padalecki responded: “Dude. Happy for you. Wish I heard about this some way other than Twitter.

“I’m excited to watch, but bummed that Sam Winchester had no involvement whatsoever.”

A fan noticed the tweet and assumed the actor was joking, writing: “This has GOTTA be a bad joke hello @jarpad @JensenAckles this ain’t it sirs we’re freaking out.” (sic)

However, Padalecki was quick to respond and fans seemed disheartened by his reply.

Surely, fans of the long-running series are curious why Padalecki was unaware of the new series, but maybe that will become more apparent in the future. 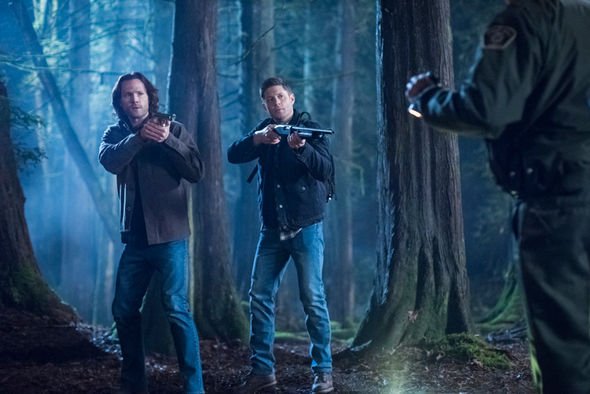 The Winchesters will be the first series produced under Jensen and Danneel’s new production company, Chaos Machine Productions.

Last year, Jensen and Danneel announced the creation of Chaos Machine and Variety revealed the pair had entered into an exclusive, multi-year deal with Warner Bros Television Group to develop original television programming for streaming services and networks.

Both Jensen and Danneel announced The Winchesters on their respective Instagrams, with Jensen stating: “Been sitting on this for a while… Can’t wait to share… It’s the story I always wanted to know.

“We will hit the waypoints that have been set and fill in the rest in a way you never expected. ‘We got work to do’. #spnfamily #TheWinchesters,” he concluded.

Likewise, Danneel appeared excited about the project and detailed a little more information about what audiences can expect from the series, she said: “We look forward to beginning the journey with these beloved characters, given to us by the one and only Mr. Kripke.

“The Winchesters are in the capable hands of Robbie Thompson @rthompson1138 and we couldn’t be happier about that,” she continued.

“It’s been a tough secret to keep, so we’re excited to finally be able to share the news. Can’t wait to tell this story. #thewinchesters #spnfamily #1972.”

John and Mary Winchester have been portrayed as young adults on Supernatural before by Matt Cohen and Amy Gumenick, and Jeffrey Dean Morgan and Samantha Smith portraying them as adults.

So far it is unclear whether any former Supernatural cast members will be joining the series, but fans hope that familiar actors will be a part of the series, as opposed to new faces.

Deadline also revealed that Jensen would resume the role of Dean Winchester but only as a narrator of the series and The Winchesters will be entirely from the character’s point of view.

Creator of Supernatural, Eric Kripke, tweeted his support of the project and congratulated Jensen and Danneel on their latest venture, and he also hinted at Padalecki’s absence.

He said: “When @JensenAckles first told me this story, I loved it. He & @DanneelHarris & @rthompson1138 are the perfect people to make it. (The other perfect person is too busy Texas Rangering.)

“Thanks for carrying the torch, guys, go kick it in the a*s. Proud of you.”

All seasons of Supernatural are available to buy or rent on Amazon Prime now.