Home » TV and Movies » SWAT season 5: Has SWAT been renewed or cancelled?

SWAT season 5: Has SWAT been renewed or cancelled?

S.W.A.T has been running for four-season now on CBS. The police crime action series has gone from strength to strength since it premiered in 2017. Following the finale of which four which aired on May 26, 2021, fans are wondering if the series has been renewed for another season.

Has SWAT been renewed or cancelled?

S.W.A.T has continued to build in intensity since it dropped its first season in 2017 and there are no signs that will be changing.

The series has not been cancelled, with the ratings remaining strong for the show.

Before the season four finale, CBS was quick to reassure fans that the hard-line police drama would return be back for season five.

The news came alongside the announcements that CBS was bringing back Blue Bloods and NCIS, so there is plenty more crime-fighting content on the horizon.

Season five is expected to drop in autumn 2021, with an unconfirmed Fall release date coming for the show. 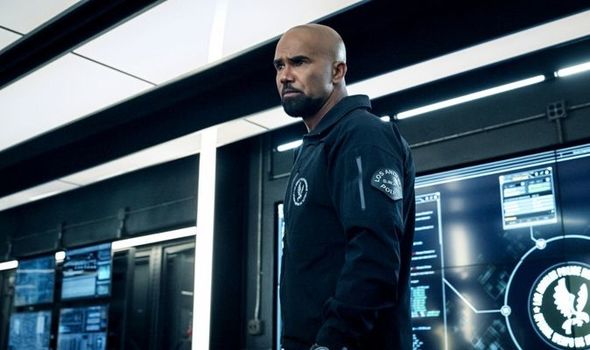 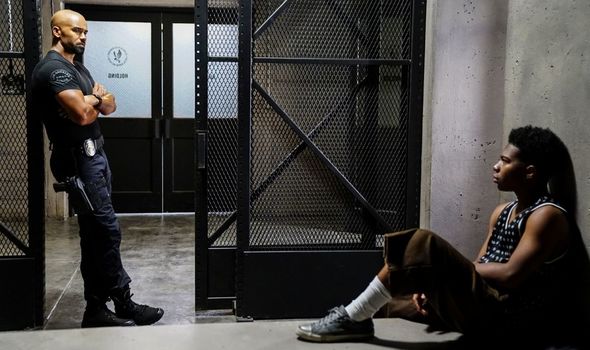 The S.W.A.T official Twitter page also confirmed the renewal of the show, with a post that excited fans for the return.

The post read: “We’re so freaking excited. What about you all? #SWAT will be back for Season 5!”

Fans were quick to respond to the tweet, with many of them taking to the comments to share their love for the series.

One fan wrote: “Hell yeah let’s knock down some doors.” 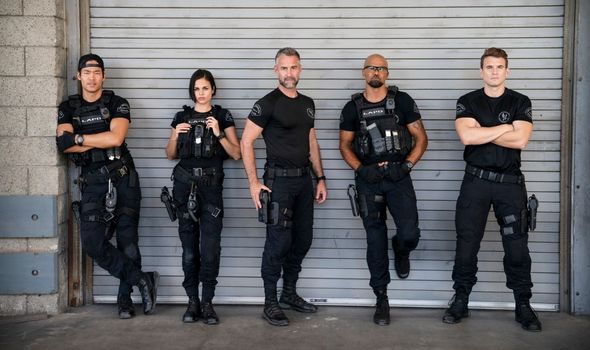 Another fan added: “Very excited Swat has been my favourite show for the last 4 years, so it’s nice to see it’s been renewed!” (sic)

“I am so stoked and hyped that season 5 is coming!!”, a third commented.

So far the information on season five stops there as CBS still haven’t released a trailer for the upcoming fifth season.

A trailer is expected to drop in late summer, 2021, ahead of the autumn release date, meaning fans don’t have long to wait to get the details on the season. 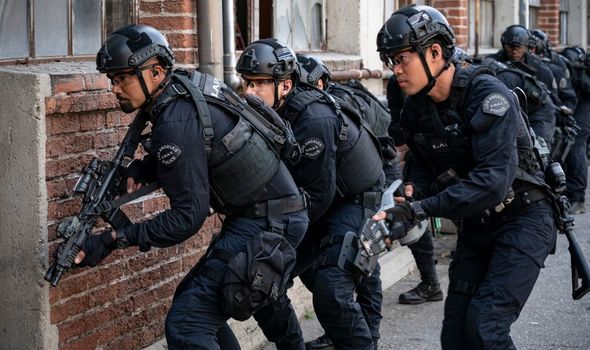 The plot is also being kept under wraps, with little information coming out about what to expect.

During season four, Hondo (played by Shemar Moore) was demoted due to his actions in the field.

It isn’t known how this will impact the upcoming season, however, Hondo will have to be on the top of his game to raise back through the ranks.

The last thing the S.W.A.T team needs is a maverick, so Hondo will have to once again be a team player in season five.

There is no word on if this will be the final season of the series, however, CBS will likely continue the show into season 6 if it remains high in the rations.

Fans of the series in the UK can catch up on the series on NOW TV and Amazon Prime Video.

Season four is still to release on Amazon Prime, though it is expected to drop ahead of the season five release.

S.W.A.T is available to watch on CBS and Netflix.