Kailyn Lowry of MTV’s Teen Mom 2 and Vee Rivera (formerly Vee Torres) now have a healthy co-parenting relationship – and even co-host the podcast Baby Mamas No Drama – but it wasn’t always so positive between the two moms.

Kailyn and her ex-boyfriend, Jo Rivera, broke up when their son, Isaac, was still a baby. Jo moved on to a relationship with Vee, whom he has since married and had a daughter, Vivi, with. (Kailyn, of course, has had three more sons since Isaac was born.) But with all three of the Teen Mom 2 stars still in their late teens, they often encountered obstacles on the way to maturity and collaborative parenting.

On a recent episode of Coffee Convos (the podcast Kailyn hosts with Lindsie Chrisley), Kailyn and Vee, both 28, remembered the rocky early days of their relationship – and what eventually helped them grow and evolve. 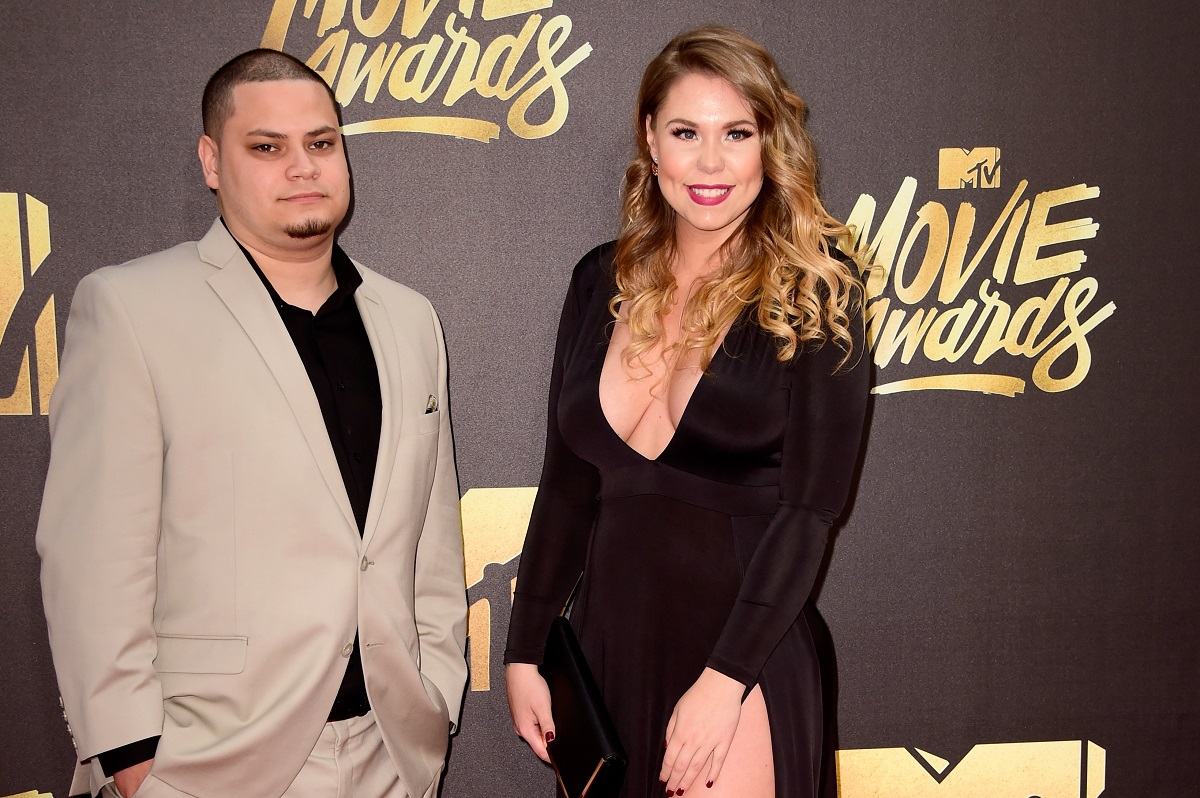 Kailyn had ‘growing pains’ in her relationship with Vee

Jo started dating Vee not long after she appeared as his love interest in his music video for a remix of “Unthinkable.” At first, Kailyn – who was just 18 years old at the time – was not a fan of Vee and wanted nothing to do with her.

Pointing out how young and immature she still was at the time, as well as how scared she was to be starting the co-parenting journey, Kailyn told Vee, “I think it was all growing pains.”

The Teen Mom 2 star explained that she didn’t want to be with Jo, but she was also afraid to fully let him go at first.

“I didn’t want him, but I didn’t want anyone else to have him,” Kailyn revealed on Coffee Convos. Adding a new person into the mix when things were already so complicated felt “threatening” to her.

Kailyn went on to explain that, although she knew she’d “gotten a lot of hate” for how she treated Vee at first, she could understand some of her own behavior looking back. After all, she said, being a young mom was already “weird, raw, uncharted territory,” and watching her baby’s father move on to someone else didn’t make things any easier.

“I mean, obviously I was a frickin’ idiot, because we were 18,” Kailyn told Vee. “I didn’t know how to handle any of it. I felt like it was thrown at me.”

Vee pointed out that, in addition to their youth and immaturity, they were dealing with many of these raw emotions on a national reality TV show. The Baby Mamas No Drama co-host remembered being afraid of how the situation might be portrayed in scenes on the show.

Kailyn added that, although she had often seemed angry at Vee on Teen Mom 2, she was more hurt and scared than anything.

“I think my hurt was coming across very angry, aggressive, guarded, and defensive,” the mom of four admitted. She didn’t know what Vee and Jo were saying about her on camera, so she sometimes preemptively defended herself before she could be attacked.

Coffee Convos co-host Lindsie asked if the Teen Mom 2 star’s apprehension about Vee was related to her relationship with Isaac. Would Vee try to take Kailyn’s place or usurp her role as a mom, for example?

Kailyn agreed, explaining that she and Jo hadn’t even worked out their own co-parenting plan in those days – much less a plan on how to include a step-parent in their child’s life.

“We [hadn’t] really navigated what this looks like, to raise a child and not be together,” the Teen Mom 2 star said. “I think him dating someone else made it very real that we were going to do this separately.”

“It was scary to think about someone else taking my spot when I wasn’t there,” Kailyn added.

As for Vee, she explained that she understood Kailyn’s behavior in retrospect more now that she was also a mom. She could now relate to Kailyn’s possessiveness about her child, as well as her concern for his well-being.

“Looking back, I can definitely see how scary that is,” Vee said of accepting a step-parent. “You don’t know if this person’s gonna be in the baby’s life, and for how long.”

Both Vee and Kailyn agreed, however, that they’d “evolved” since the rocky days of their relationship. Now, Kailyn looked at Vee’s place in Isaac’s life as a “blessing.”

“I want her to be there if I can’t be there,” Kailyn said of Vee, adding that the old adage – “it takes a village to raise a child” – was truer than she could have imagined.