TEEN Mom star Briana DeJesus appears to have made enough peace with her ex Devoin Austin to allow him out with her daughters.

Devoin, 28, shot a video of himself in the car with Nova, 9, and Stella, 3, as they drove to a restaurant for lunch. 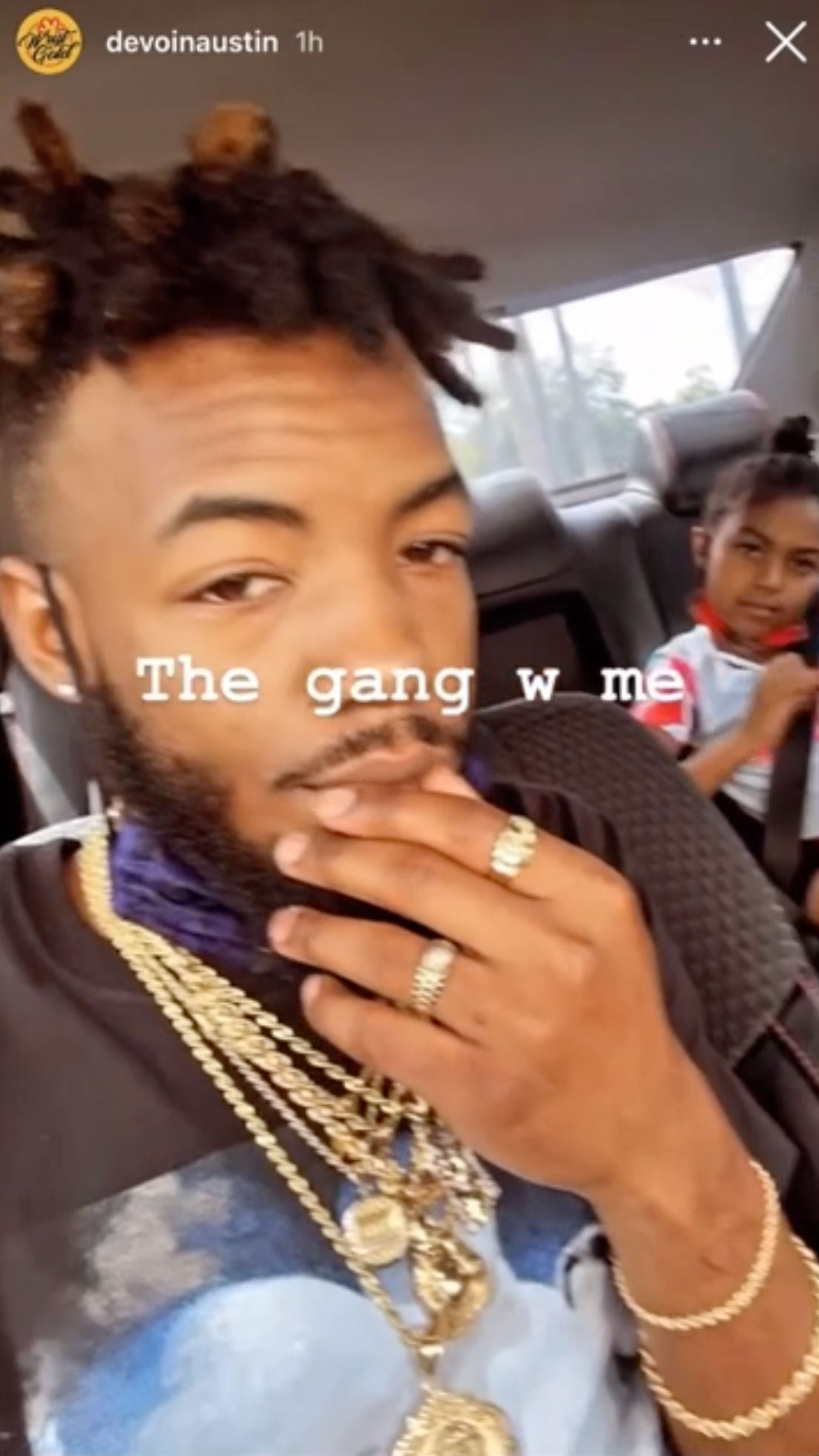 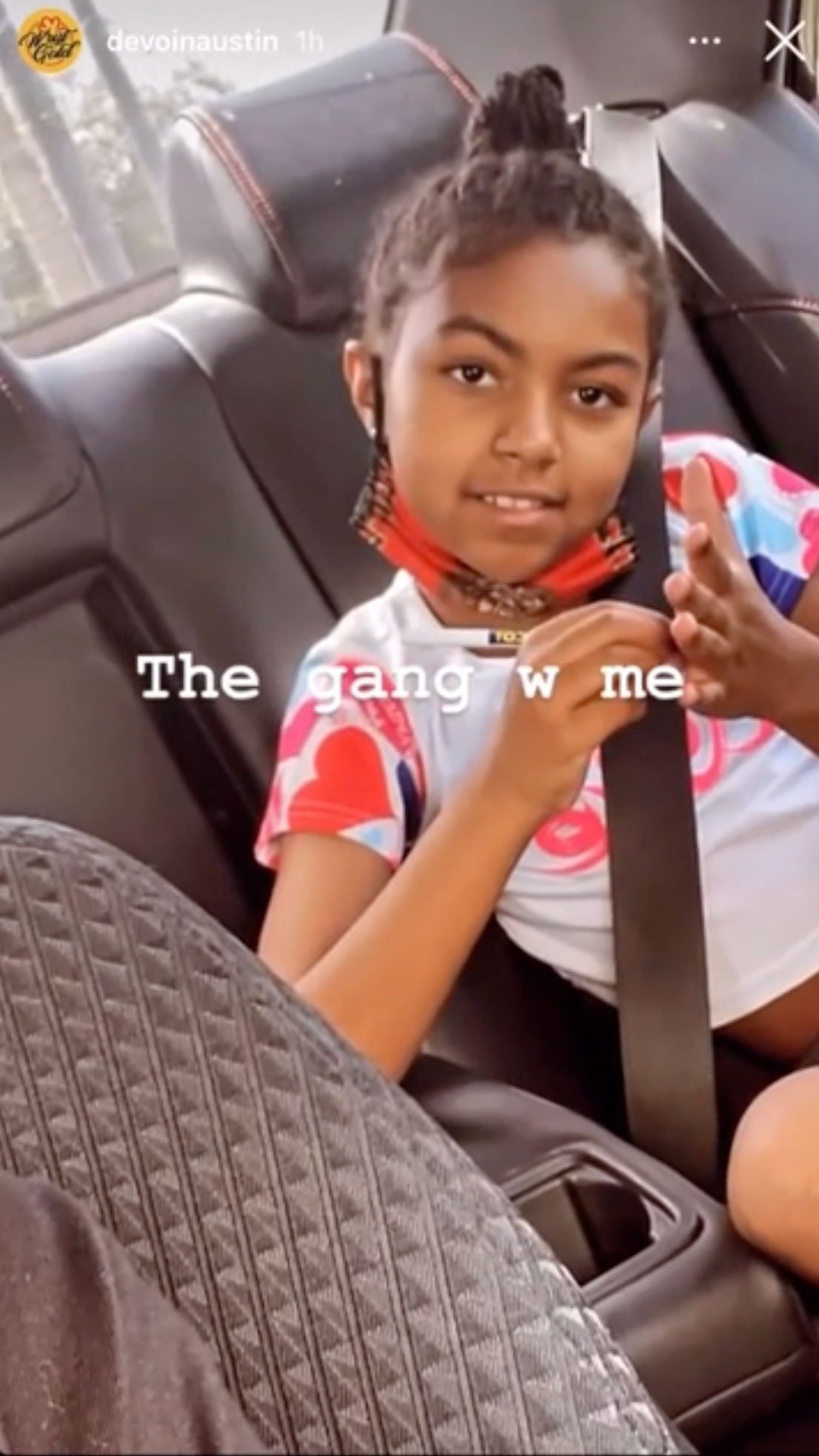 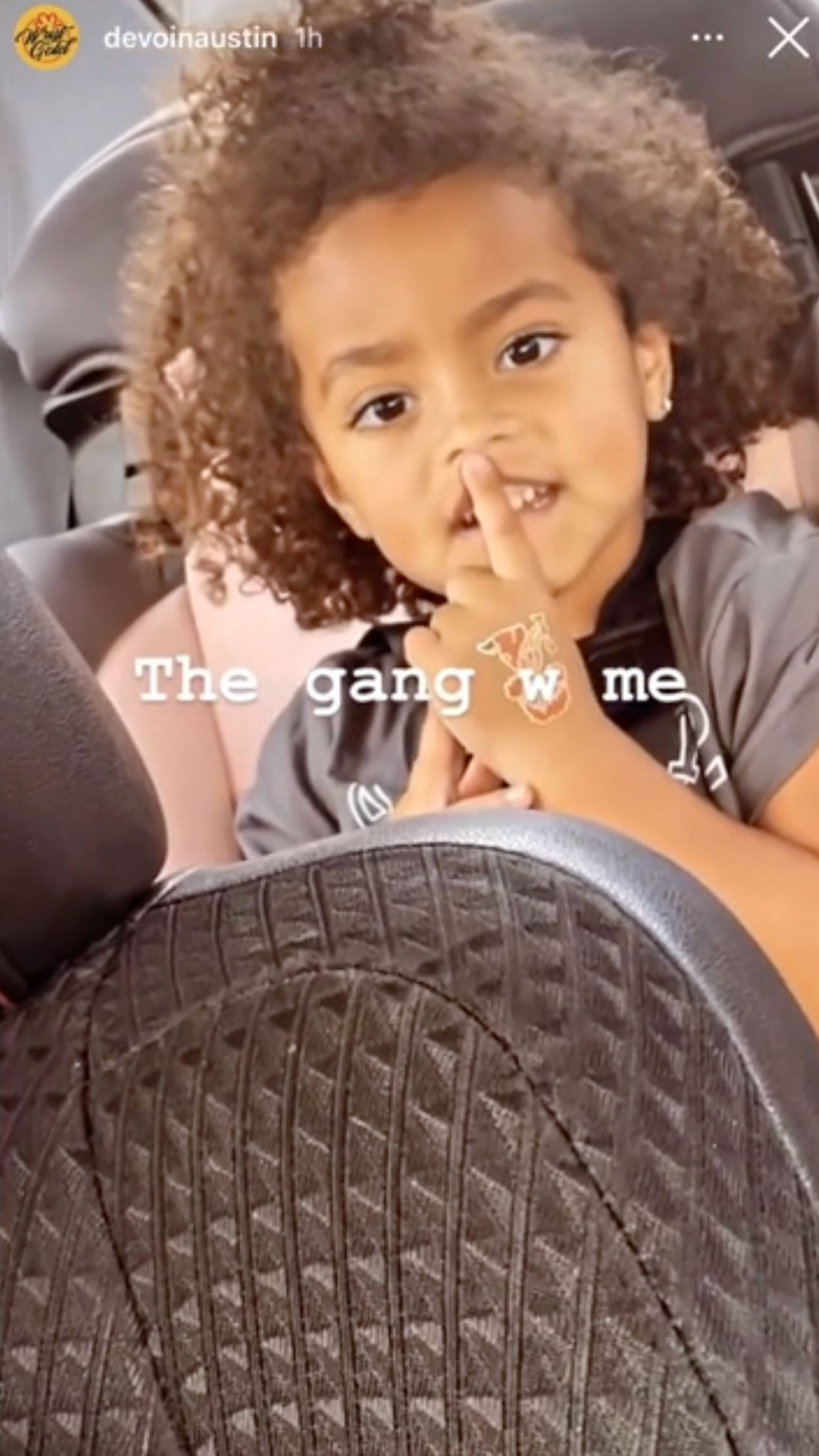 With the High School Musical hit Start Of Something New blasting out, Devoin captured the footage: "The gang w me."

As they got ready to order their food, Devoin then recorded another clip of his daughter and her sister Stella playing around at the table.

He laughed: "These kids are crazy."

Devoin panned the camera to under the table, where Stella was sitting and told her: "What are you doing?! Come up here!" 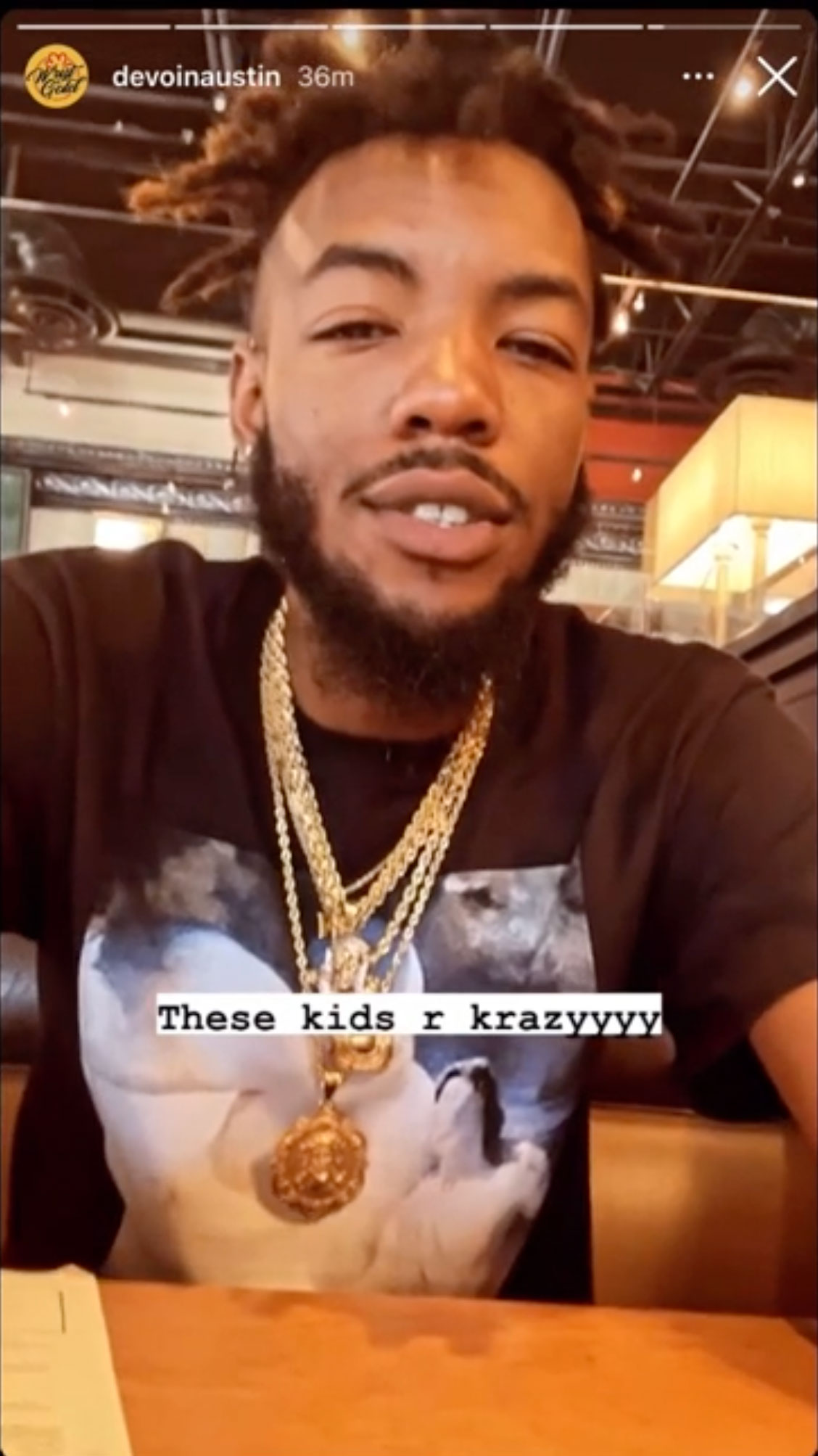 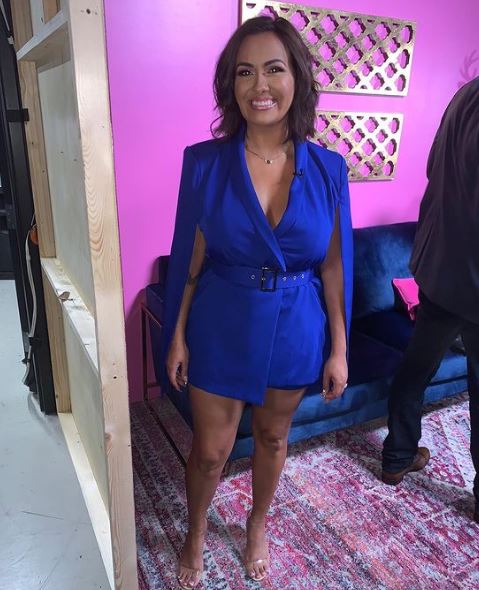 Fans have been quick to praise Devoin for including Stella, who Teen Mom 2 star Briana had with Luis Hernandez, in his plans.

One wrote on Reddit: "I’m sure Devoin isn’t perfect, but both of those kids are lucky to have him. It’s amazing that he embraces Stella like he does."

"These girls are really adorable. I hope Devoin keeps on the right path with this and maybe Bri mellows a bit too," another remarked.

A third said: "Bri really needs to end any negative talk about Devoin. He’s a real one." 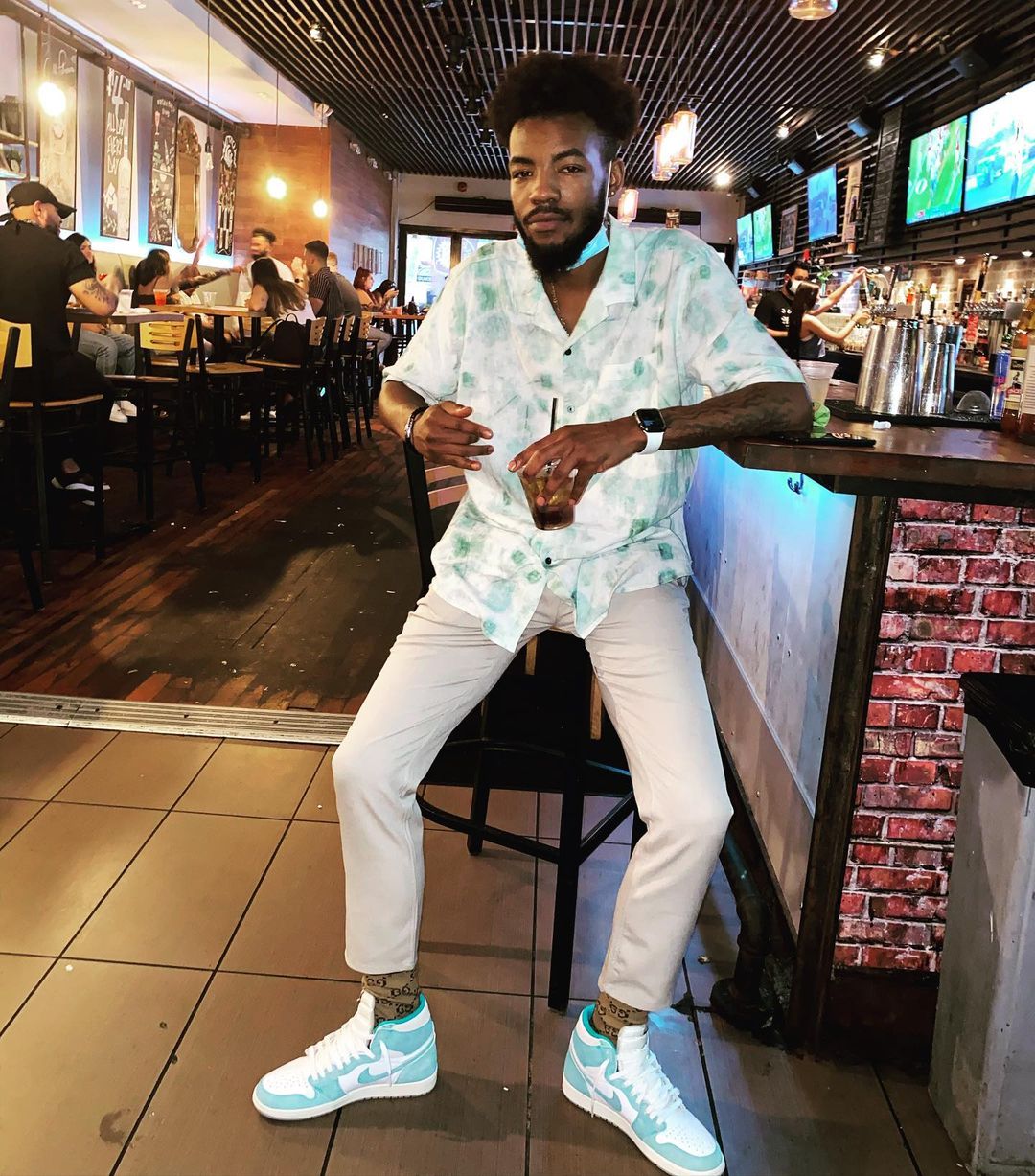 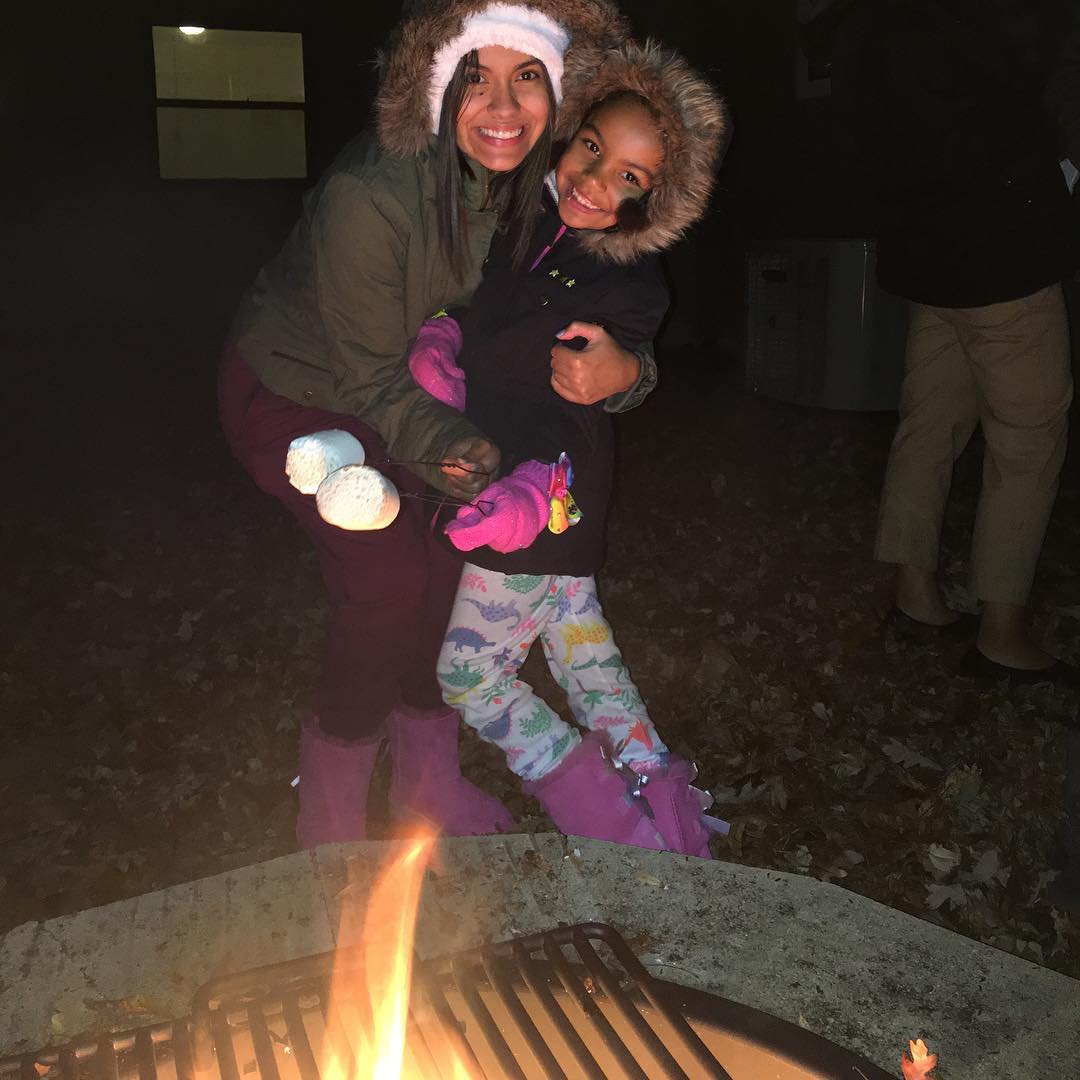 "No matter what anyone thinks about Devoin or Bri, the fact that Bri trusts him to take both girls and that he seems to be, for all intents and purposes, Stella's father figure is worthy of note," commented a fourth.

The new video comes after a teaser for the MTV show saw Briana saying to her sister and mom: "Nova walks in and she's all sad and hysterical and is like, 'My dad forgot about me'."

It then cut to a clip of Devoin sitting in a stairwell on the phone, insisting: "It ain't that big of a f**king deal."

Briana has been butting heads with both her baby daddies of late, as she constantly battles with them over parenting responsibilities. 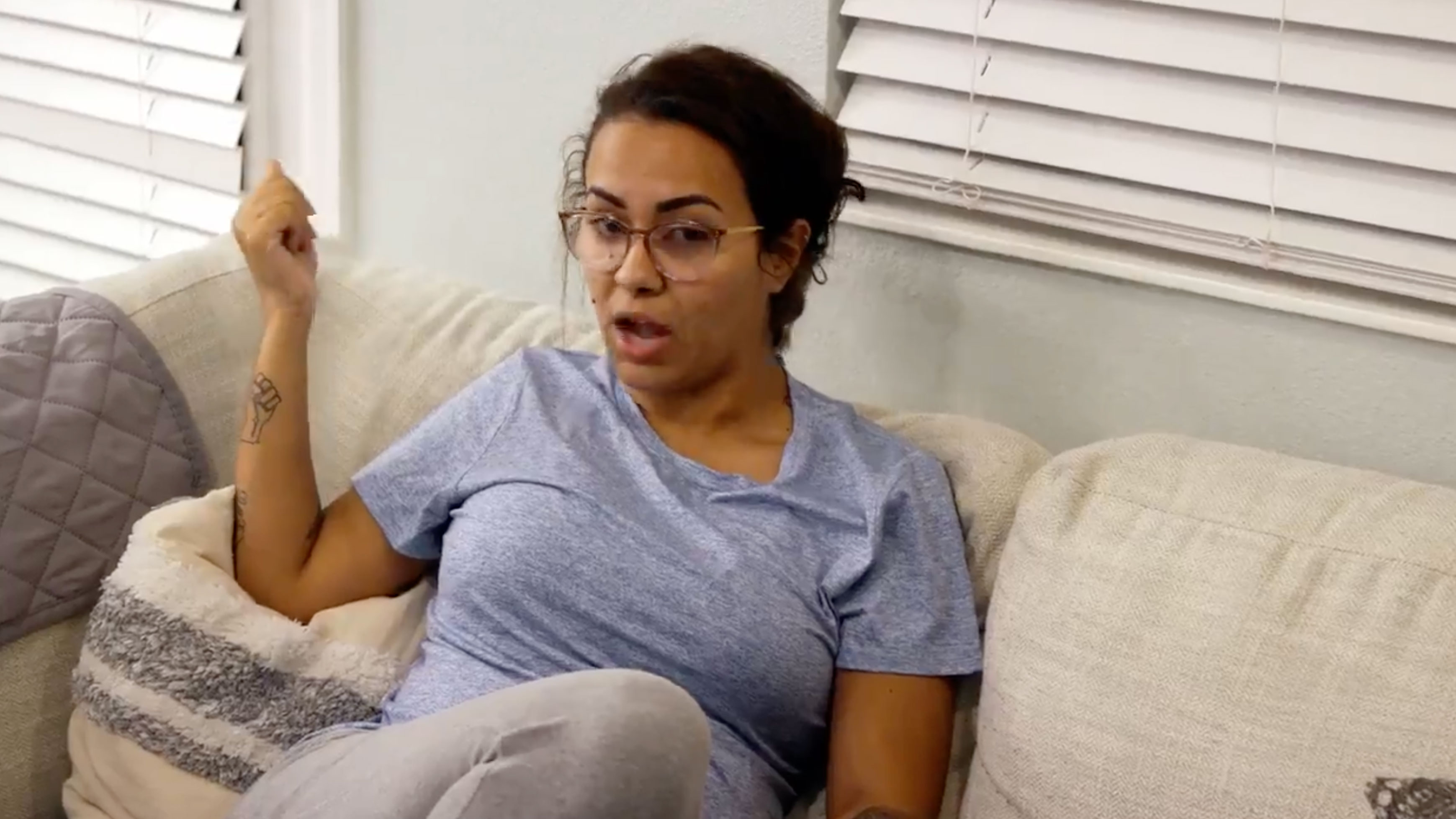 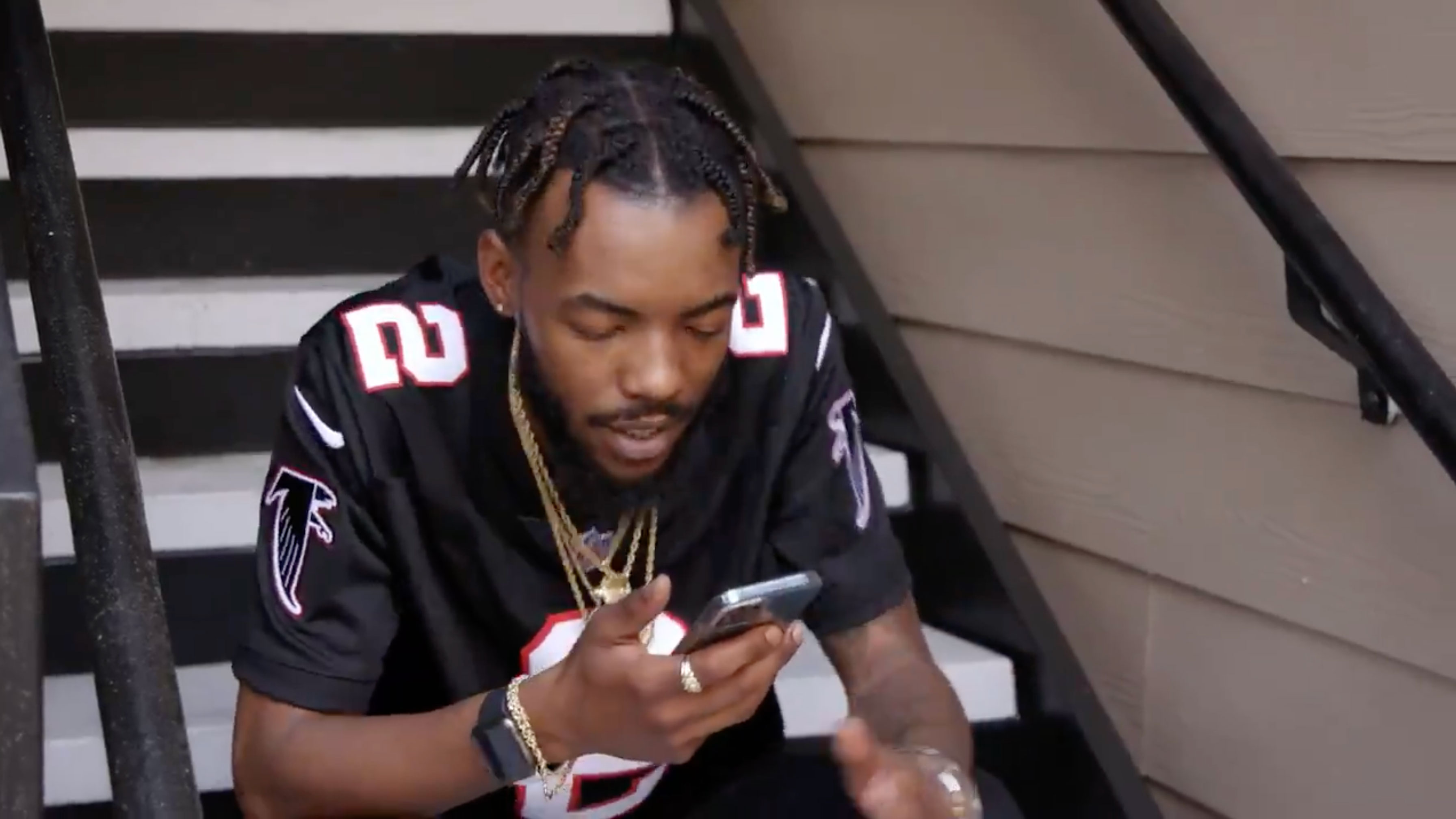 In last week's episode, she broke down in tears over Stella, who has little to no relationship with her father.

The TV personality admitted feeling "guilty" that her ex has been in and out of her daughter's life, and has not been a solid father figure. 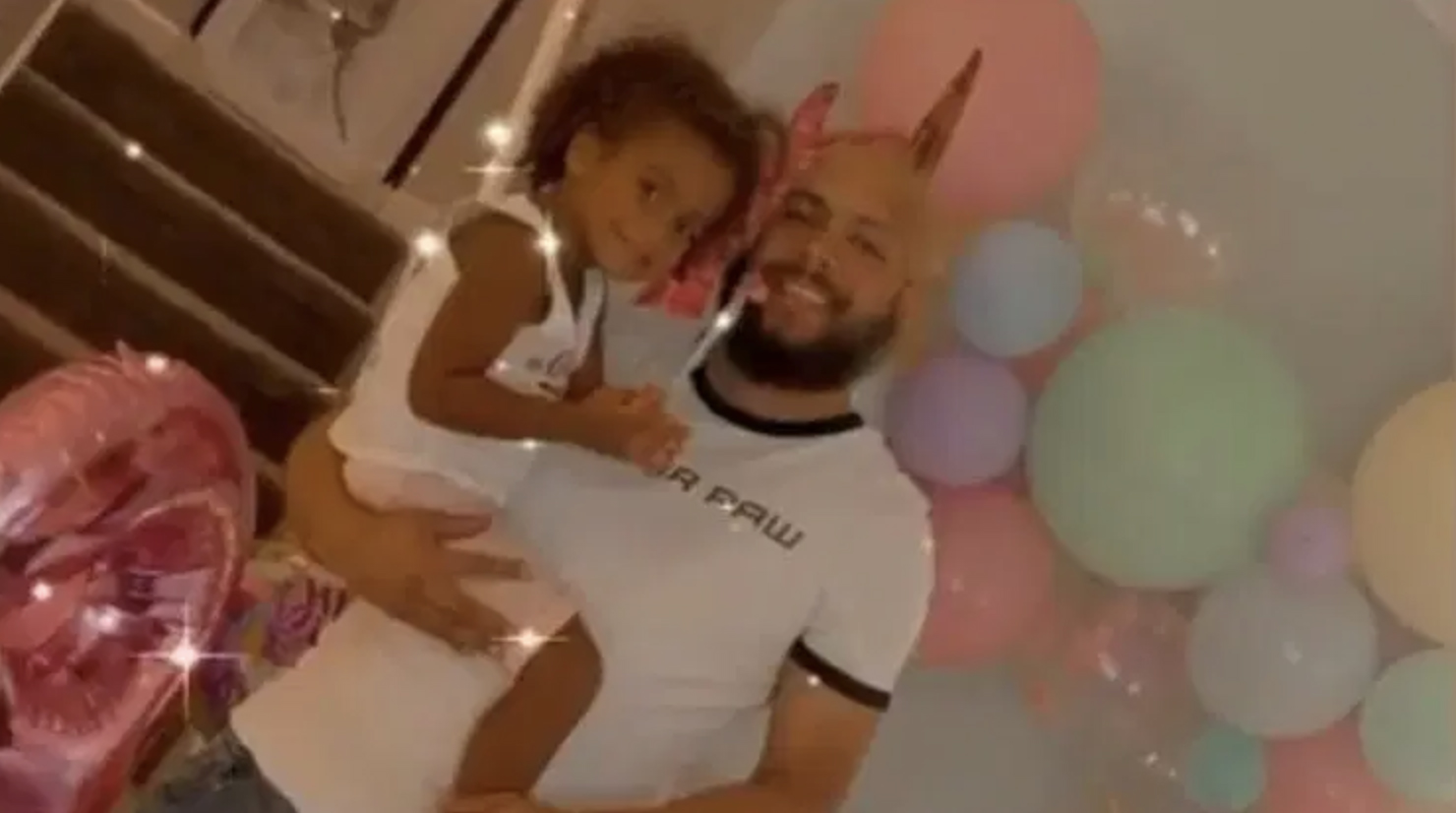 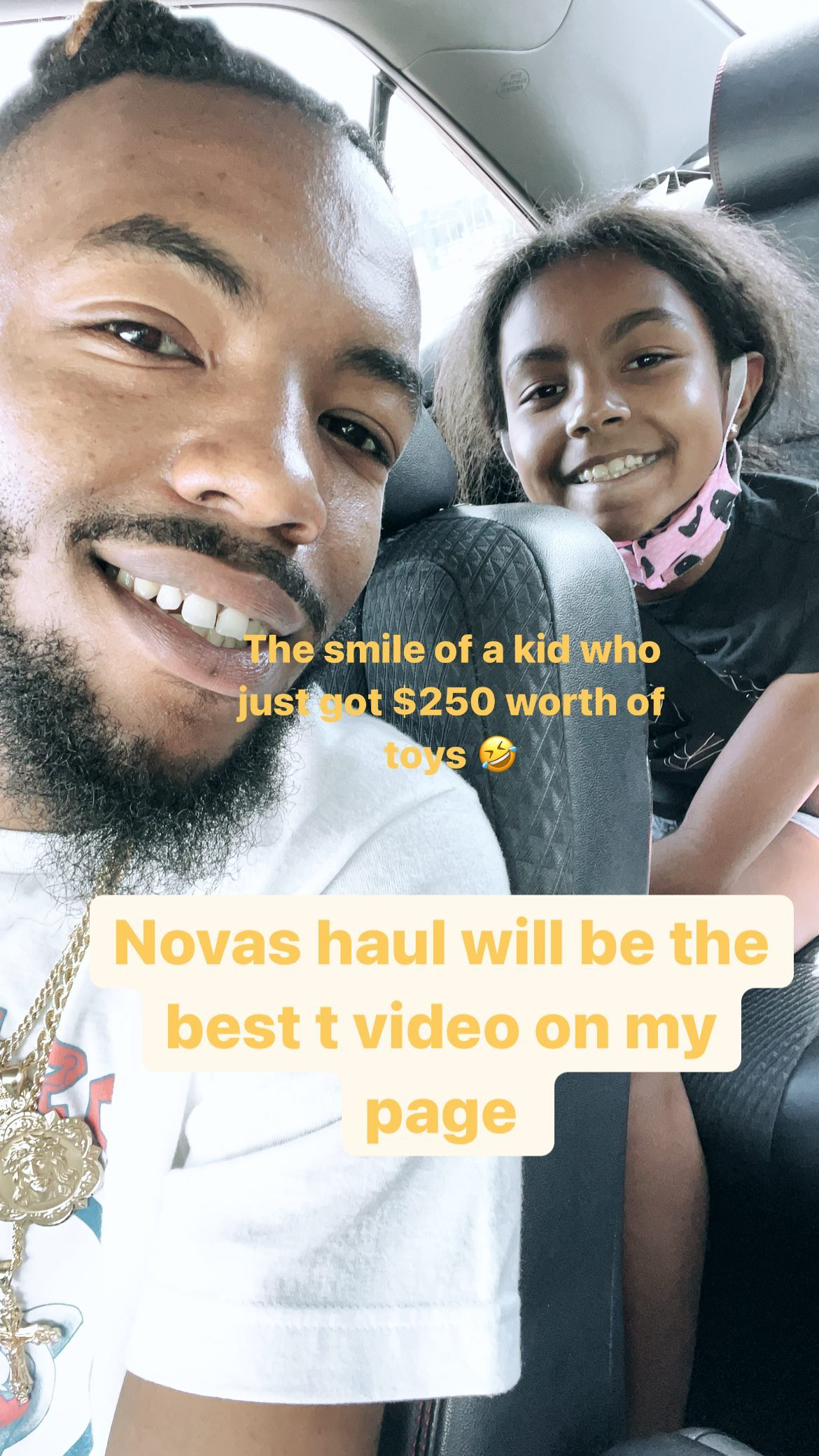 Luis planned a day outing with Briana and their daughter, only to bail out and give an excuse hours later.

Briana has also struggled tirelessly with both Luis and Devoin over the financial aspect of co-parenting, too. 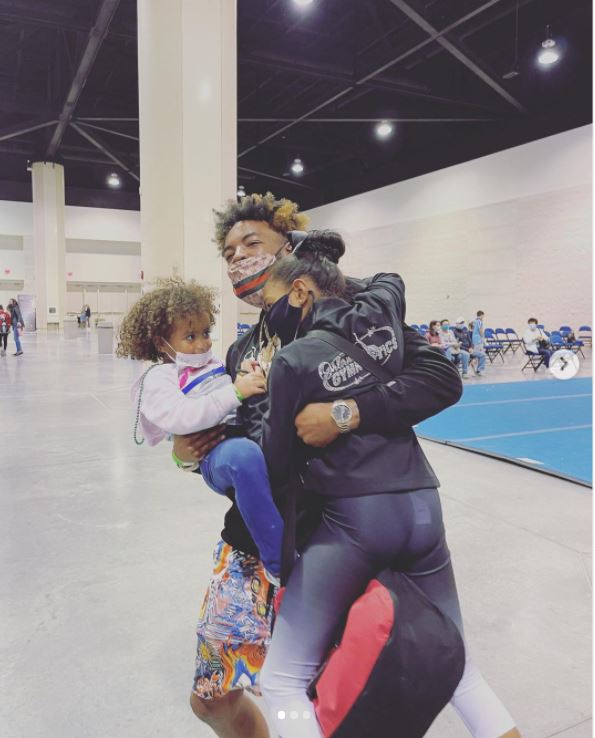 The mom-of-two recently said on social media: "All I was asking was for 250 a month each for their kid so I can use it towards gymnastics bill and daycare.

"I haven’t asked for anything else."

However, despite Briana's claims, a source exclusively told The Sun that Devoin pays for half of Nova's bills.