Home » TV and Movies » Teen Mom Kailyn Lowry slammed as 'irresponsible' for not putting life jacket on son Lux, 3, while on a kayak

Teen Mom Kailyn Lowry slammed as 'irresponsible' for not putting life jacket on son Lux, 3, while on a kayak

TEEN Mom's Kailyn Lowry was slammed as "irresponsible" by upset fans for not securing a life jacket on her 3-year-old son Lux, while they were out on a kayak.

In the photo shared from Coffee Convos Podcast Instagram Kailyn, 29, is seen paddling her green boat. 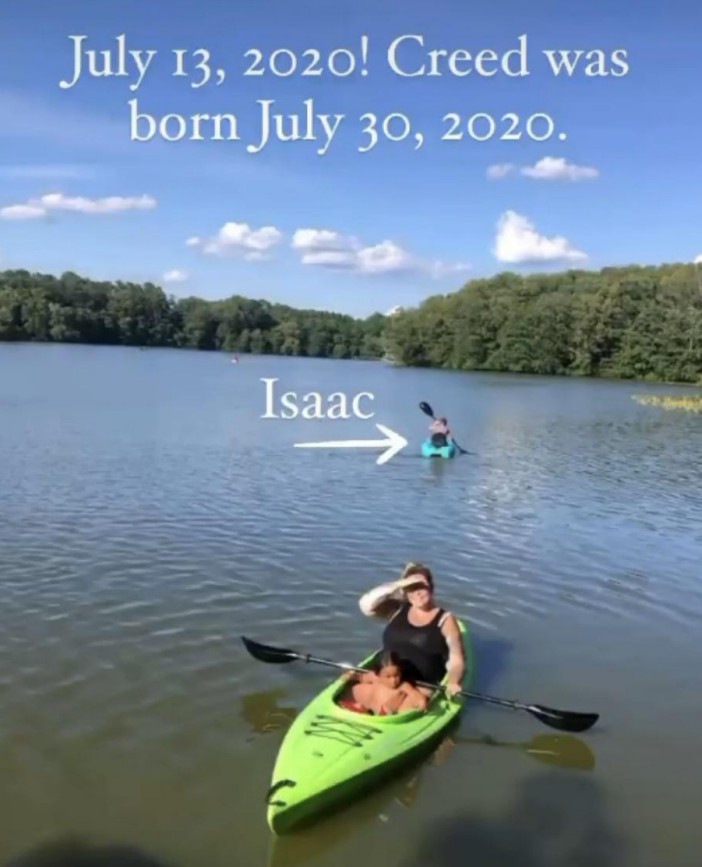 Sharing the same green boat, Lux is sitting on his mother's lap.

Also spotted in the snapshot is Kailyn's son, Issac, from her ex Jo Rivera, 29.

Isaac, 11, is far behind his mother's kayak and paddling a blue boat in the water.

However, neither Kailyn, Lux, or Isaac are wearing a life jacket in the snapshot. 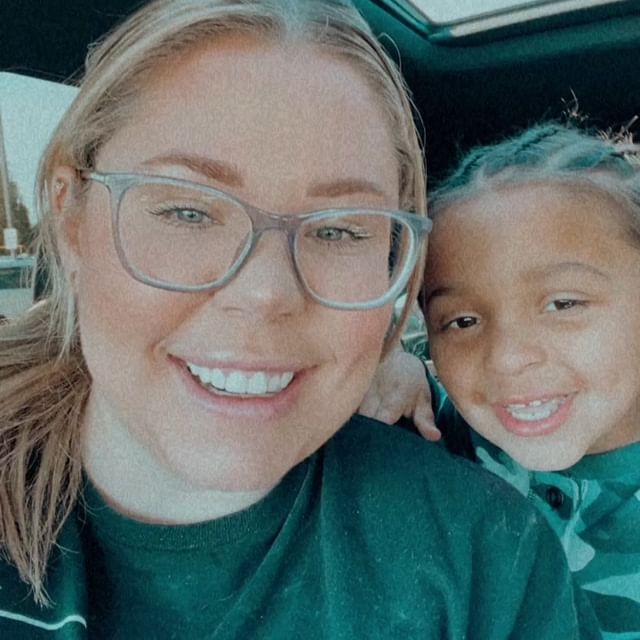 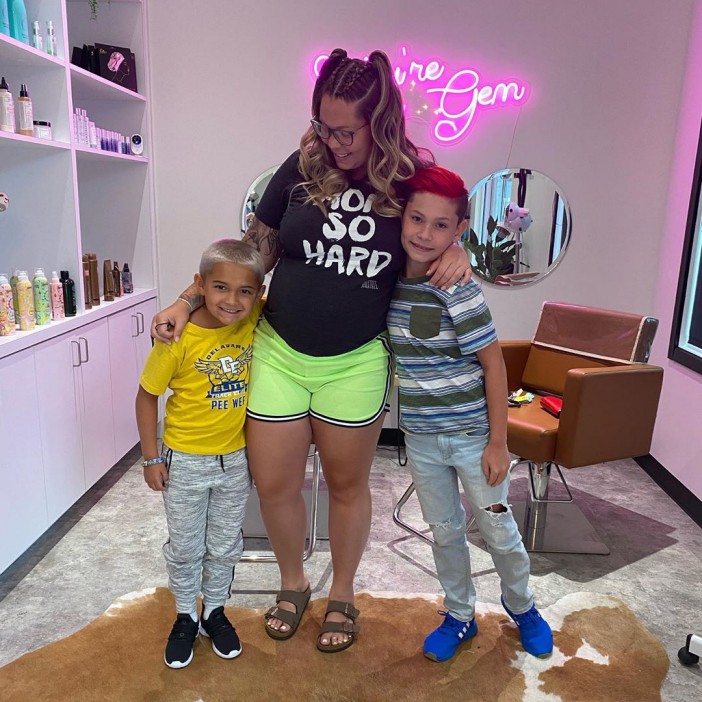 After being shared on social media, the photo caught the attention of angry Reddit users.

Teen Mom fans argued how Kailyn should have given her children life jackets in case the kayak tipped over and they somehow ended up in the water.

One commentator mentioned: "I'm a full-grown woman and would have layers of sunscreen and a life jacket on.

"This type of situation makes my tummy go in sad knots."

An upset fan wrote: "This is literally the very day Naya Rivera's body was found after going missing in a lake.

"Kail is so irresponsible and just assumes she's untouchable."

A third angry fan stated: "My cousin's baby drowned because of improper care around water, so this is just upsetting to me." 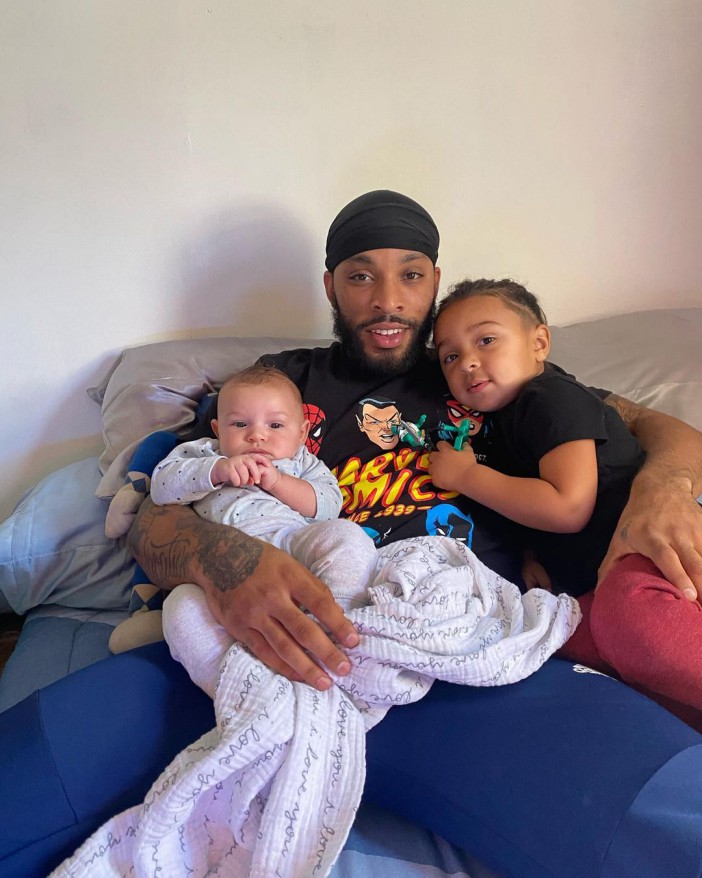 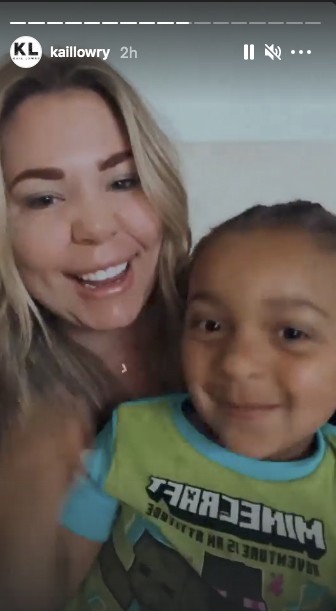 The TV star shares custody of Lux and Creed with her ex, Chris Lopez.

While holding a recent Instagram Live session, Chris answered questions about his current relationship with the mother of his two kids.

Kailyn's ex admitted that co-parenting is "going well" between them as they take care of their children together.

Chris mentioned he is the coach of "Lux's T-ball Team" and attends their practices. 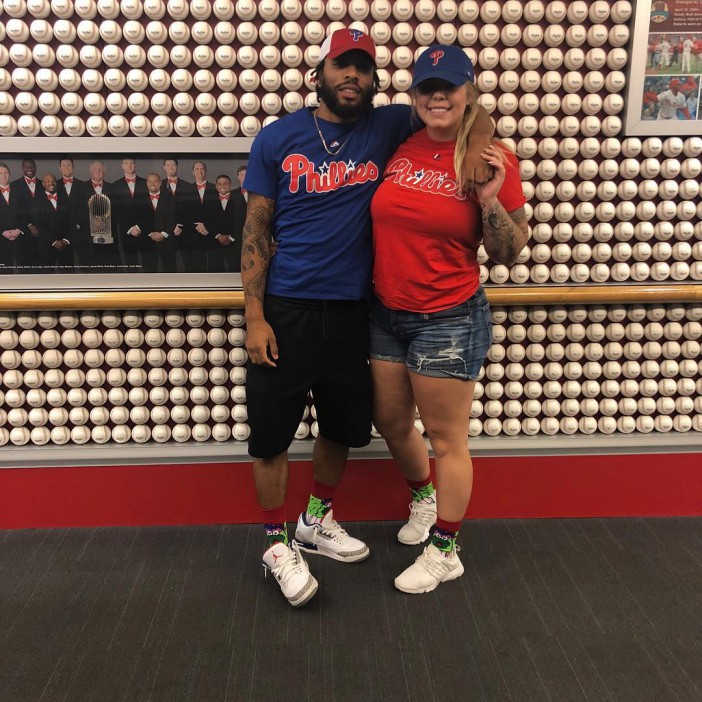 When asked if there was drama between them, Chris confessed: "I've been seeing people making posts about it.

"You're making something out of nothing."

There has been drama in the relationship between Chris and Kailyn, which led to her arrest back in September.

Chris reportedly received a beating because he had given Lux a haircut without asking Kailyn's permission.

In the court papers, Chris stated that when Kailyn “returned to the residence and started attacking him [and] punching him several times on the head and upper torso because she did not want the child’s hair cut."